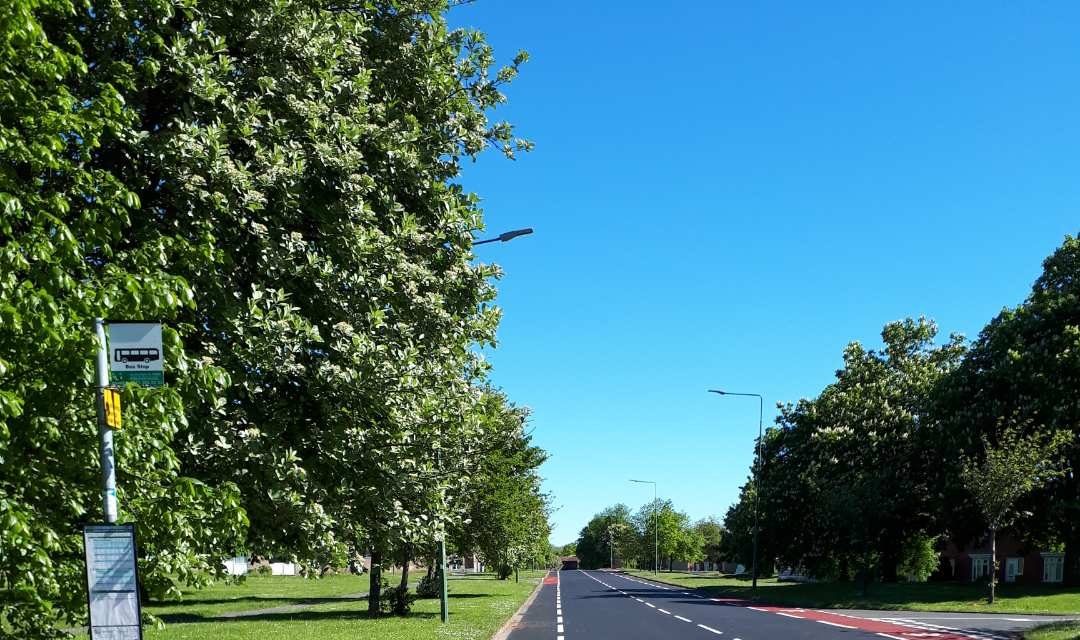 This is the most perfect picture of the area of Williamfield Way that is enjoyed by many of the residents that live here, passengers on the buses and people in cars and on bikes passing through the area. It is one of the sights that is an example of the green open spaces, tree lined roads and cleanliness of the area, until it is spoilt by ignorant residents who think it is the correct thing to do to put their unwanted rubbish beside garages facing the main road. Unfortunately once one person deposits mattresses other people decide to add cupboards, boxes and various articles making the area a rubbish dump. In this area of Kirkstone Place 99.9% of the people take pride in their area and it is up to these people to report the people who are continually doing this litter dumping activity. The first articles were dumped three weeks ago, allegedly, our two area County Councillors Adams and Hopper, have said that it has been reported. When and who to? Surely they should follow up the report as they often drive up and down this road. Cllr Hopper was down Williamfield Way last Tuesday, why hasn’t this been followed up or are they waiting for a good load to accrue to save money?
Three residents from the area have knocked on my door complaining about the rubbish as I live in the area and that is why I am reporting it directly to DCC.
I have included Mark Readman, hopefully he may expedite removal, as he will pass it on to the head of the department responsible for fly tipping removal and it may be gone, hopefully before the Bank Holiday weekend.
Dorothy Bowman 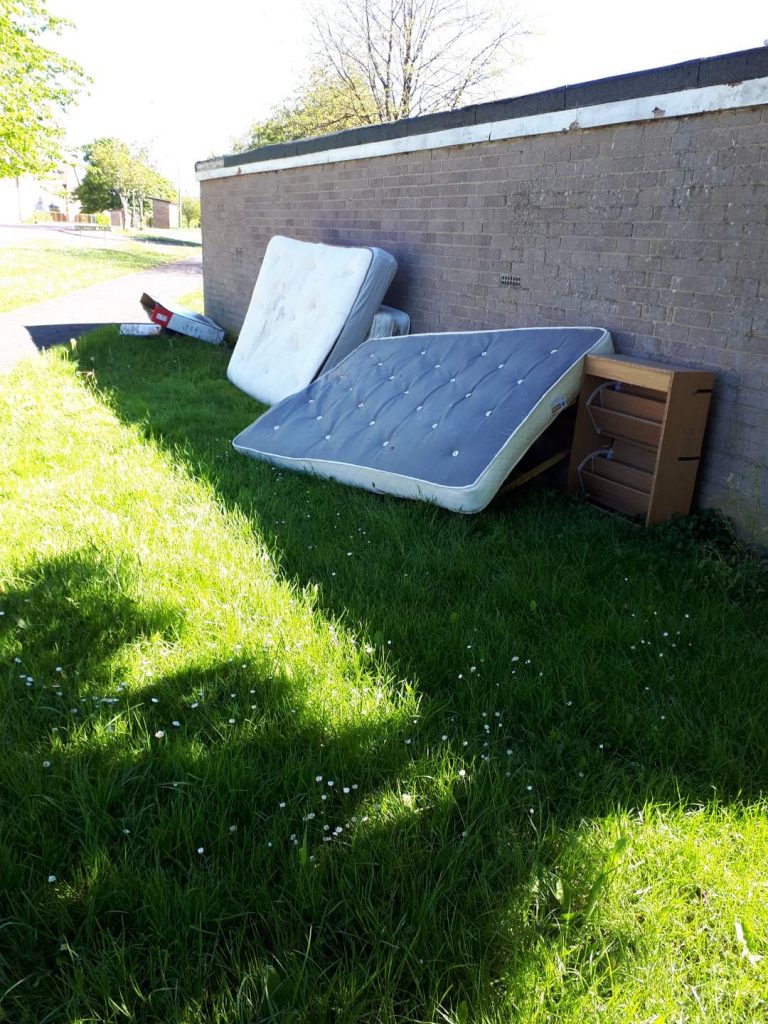 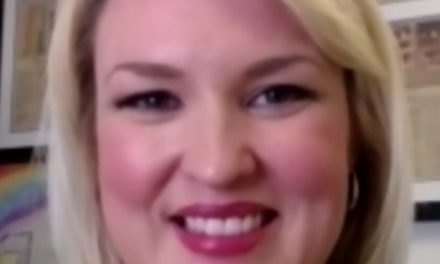 Entrepreneurs Response to Covid Opportunities Instils Confidence in the Future 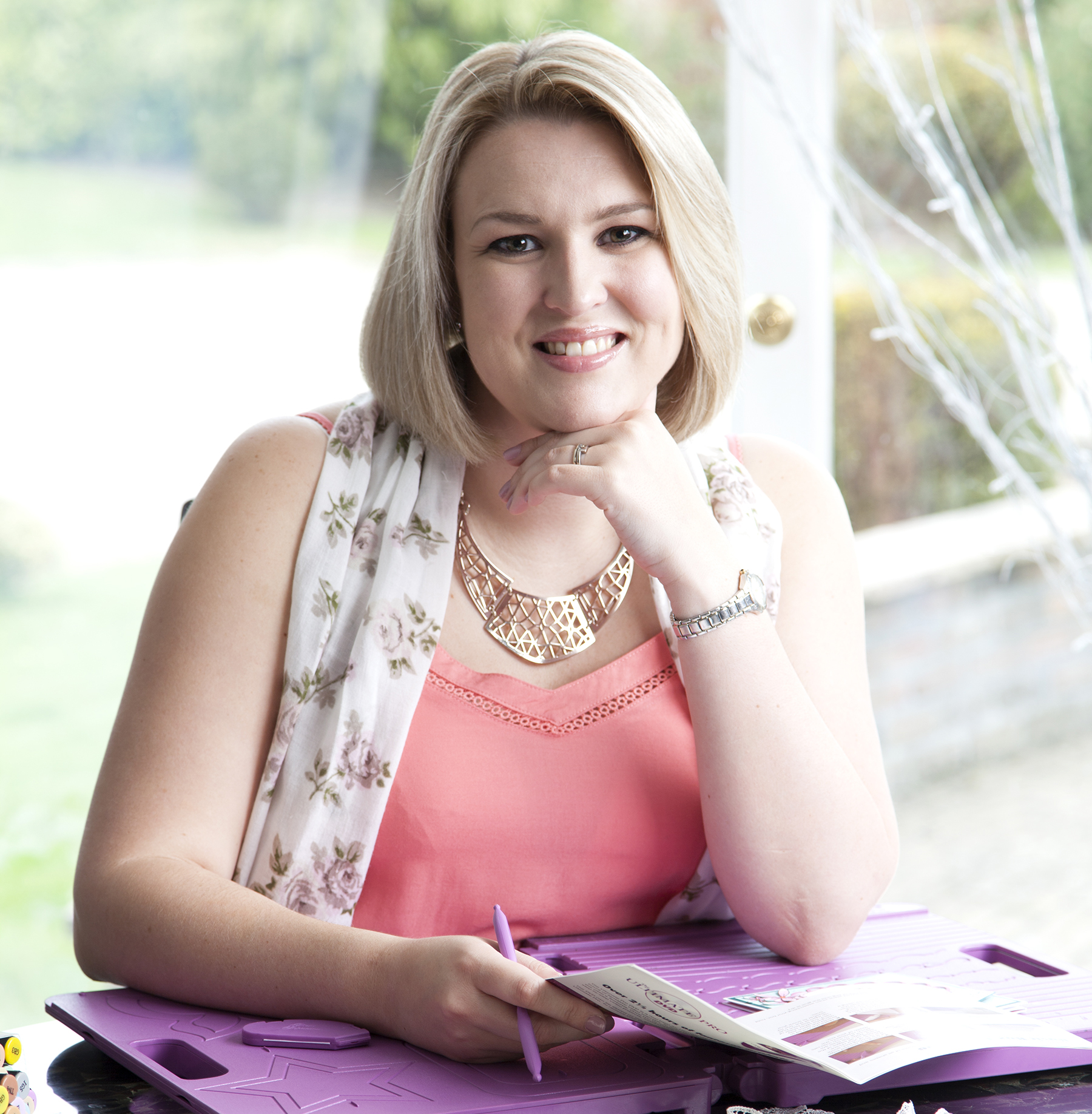 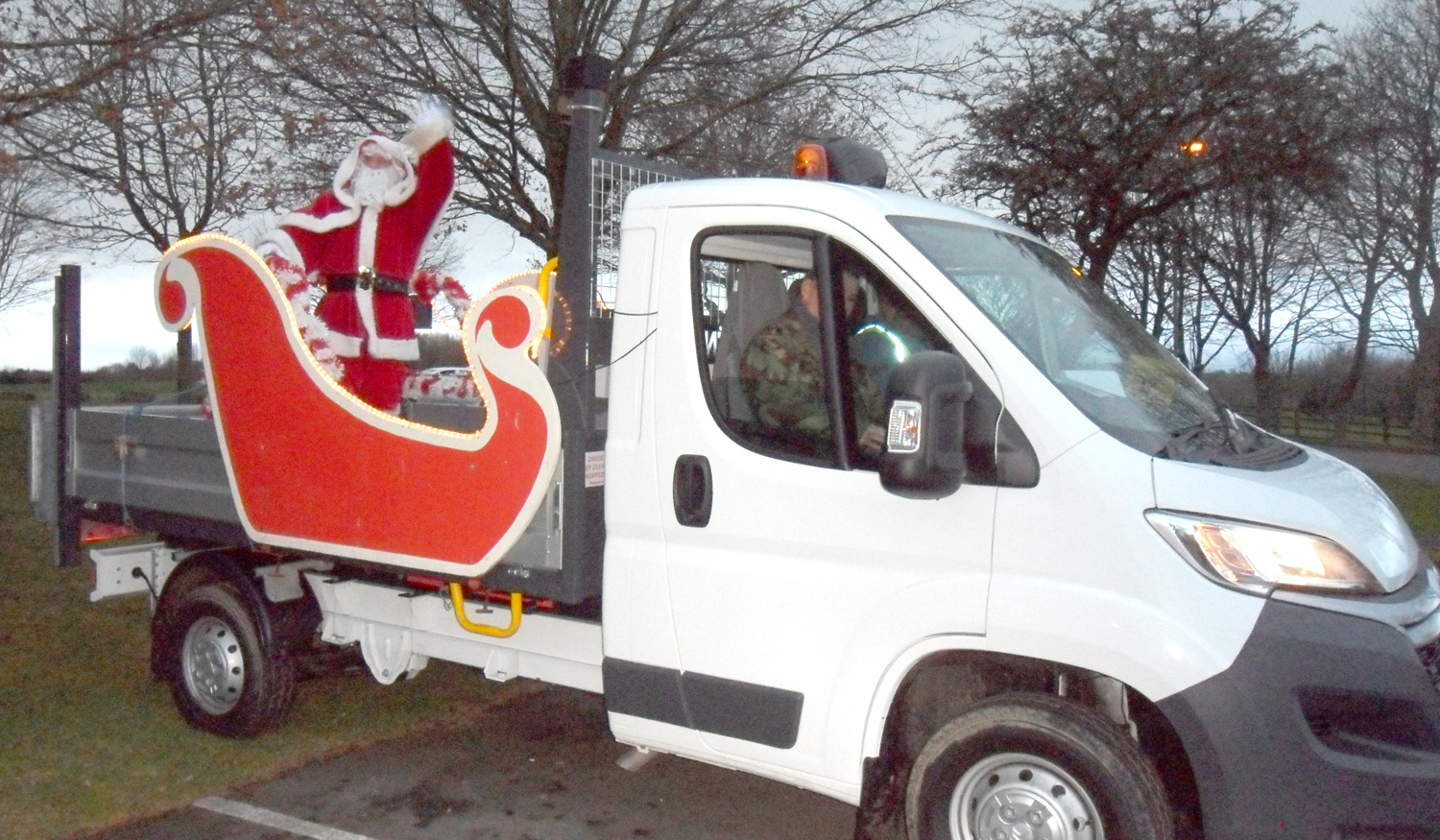 Santa Confirms His Tour of Great Aycliffe Will Continue