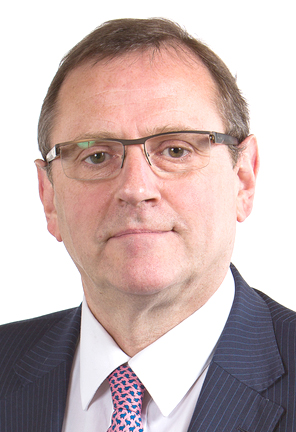 Last year the majority of people voted to leave the EU. That is why in March I voted to trigger Article 50, so the UK could begin the process of leaving.

I have been, and will continue to be your voice on Brexit. I have spent the last year asking local people in Newton Aycliffe and Sedgefield constituency their views on Brexit, so I can do this. Our priority is bringing jobs and investment to the area, protecting local services such as the NHS, our schools and our police force. We need a Brexit deal that benefits the people of this town, and the North East. People did not vote to make themselves poorer after we leave the EU. My commitment on Brexit is to be your voice, not the voice of Theresa May who will never put the needs of Newton Aycliffe and the North East first.

They don’t care about us in the North, they never have. If we relied on the Tories then we wouldn’t have Hitachi and the 1000 jobs the plant has created. Your vote in Sedgefield on June 8th won’t affect who is in Number 10 on June 9th. But it will effect who your local MP is. A vote for me, is a vote for a local man who will put the needs of this constituency over the wants of those in Westminster.

A Lesson in Democracy 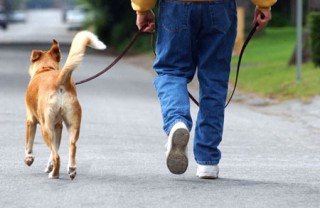 Keep All Dogs on Leads