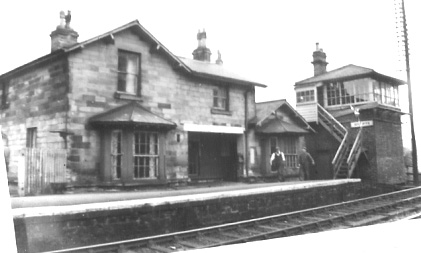 Dear Sir,
The people of Aycliffe had an East Coast mainline railway station which was closed in 1953, but the main line still runs through the village.
If we re-open this station local people could access educational opportunities and the jobs market in Durham, Chester-le-Street, and Newcastle much more quickly by rail.
To this end I have launched a petition on the campaign website “www.38degrees” calling on The Ministry of Transport and Network Rail to re open the station at Aycliffe for local trains to stop there.
Trains travel from Darlington calling at Chester-le-Street and on to Newcastle from early in the morning to late at night. Couldn’t that same local services stop at Aycliffe? When railways were nationalised Aycliffe Station was designated for closure and this was a mistake.
Was any account taken of the increased demand created by the new town? Network Rail manage the through-put of faster trains around the Chester le Street service. Why can’t they do the same for Aycliffe? The current station for Newton Aycliffe is only on the Darlington to Bishop Auckland branch line.
Please sign the petition on line.
Nigel F. Boddy, Solicitor
formerly of Boddy Thomas and Pacitto and Blackett Hart and Pratt 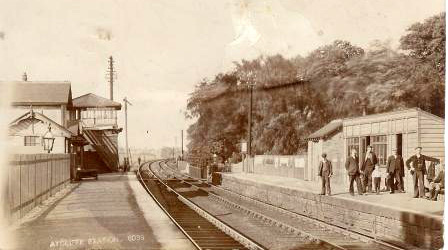 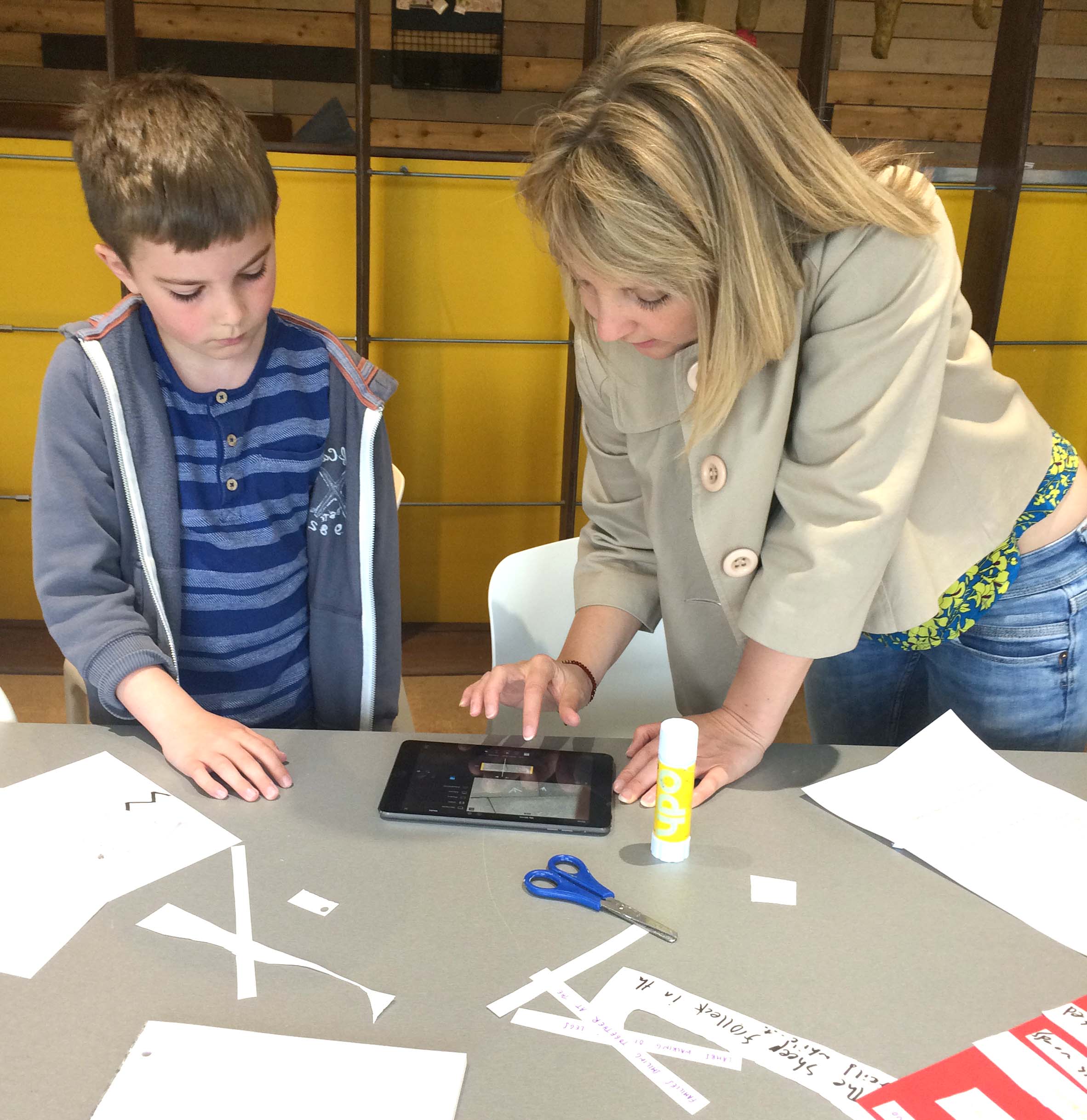 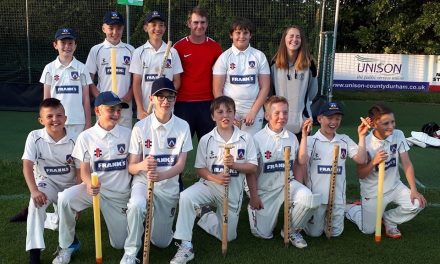