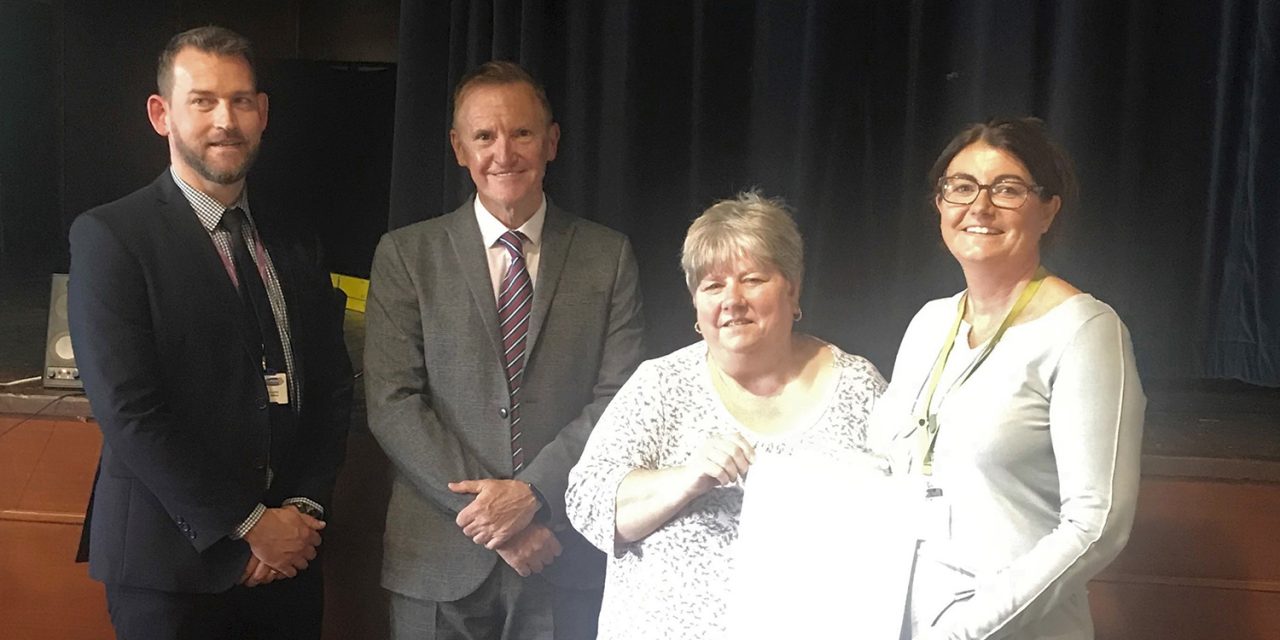 A partnership from the south of County Durham has been recognised for committing to improve the lives of young carers.

The AAP helps local people and organisations work together to act on local issues, covering an area stretching from Shildon in the east, to St Helens Auckland in the west,  and has been supporting services for children, young people and families in the area as a priority for over 10 years.

During that period, the AAP has allocated funding to numerous projects which improve the lives of all families in its area and has been working to ensure that young carers have the same rights as other children and young people.

Working with The Bridge Young Carers Service, part of the national charity Family Action, the AAP signed the County Durham Young Carers Charter, pledging to support young carers and help them to access the same facilities and services as their peers. Its efforts led to it being awarded the Young Carers Neighbourhood Charter Accreditation for the second time since 2016.

Allison said: “In 2017, Bishop Auckland and Shildon AAP helped Family Action to refresh our Early Help pathway for young carers and together we developed the Neighbourhood Charter. This year we have been able to build upon our early work, review practice and ensure that the charter is still in action.

“We were delighted to award the AAP the Young Carers Neighbourhood Charter for a second time as it was so evident that it continues to champion young carers throughout its daily practice and young carers remain right at the heart of its community. Its approach ensures that young carers are on everyone’s agenda and are everyone’s business”

Andrew Walker, AAP coordinator, said: “We are delighted to be reaccredited with our Young Carers Neighbourhood Charter. The work carried out by Family Action and the Bridge Young Carers Project is outstanding and we are proud that we can support this work. Children and young people and families have been and continue to be a priority 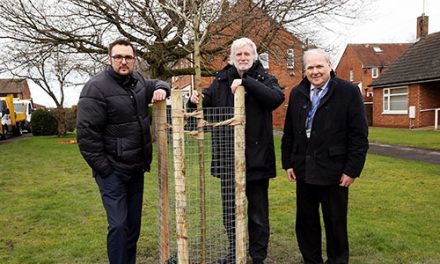 Thousands of Trees to be Planted Across the County 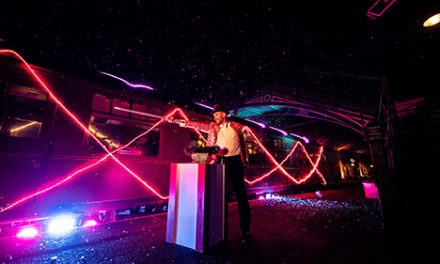