Partnership of All Agencies Will Solve Williamfield Problems

Dear Syd,
Could I please make a few comments on the furore resulting from the Look North interview featuring Mrs Dorothy Bowman, Inspector Mark Edwards and myself. In the interview it was made clear that Mrs Bowman was disappointed in the response by the authorities in tackling anti – social behaviour in the Williamfield area.
As a very new town councillor trying hard to represent the West Ward I am often invited to partake in conversation with residents living across the area many of whom are also unhappy about the perceived increase in lawlessness by youths in the estate.
In some of the news items in newspaper, radio and T.V., the estate was likened to a fictional drama called “shameless”, naturally this description upset some residents who thought this was an unfair comment. However, it was not Mrs Bowman who originally coined the phrase but a resident frightened by the recent incidents in the area.
From personal experience I am well aware of the distress caused by drug and alcohol misuse and anti-social behaviour in the neighbourhood. Sadly, local people are frightened of being labelled “grass” and fear for their property so consequently they tend not to inform the police about incidents taking place in the area.
Seemingly procedures were already in place to address the problems described by Mrs Bowman in her interview, however, as a local councillor I was not aware of these plans and neither were my colleagues. I am not certain that shortage of funding is the answer to the problems but rather the involvement of local residents engaging with the authorities. Going forward it seems to me that various agencies need to engage in partnership with ALL councillors representing the community and Mrs Bowman as the community representative.
Mrs Bowman informs me that she has attended a meeting of something called the Western Area Stakeholders which is looking for solutions to local problems. As responsible persons we cannot allow politics to define our communities.
Cllr Ken Robson 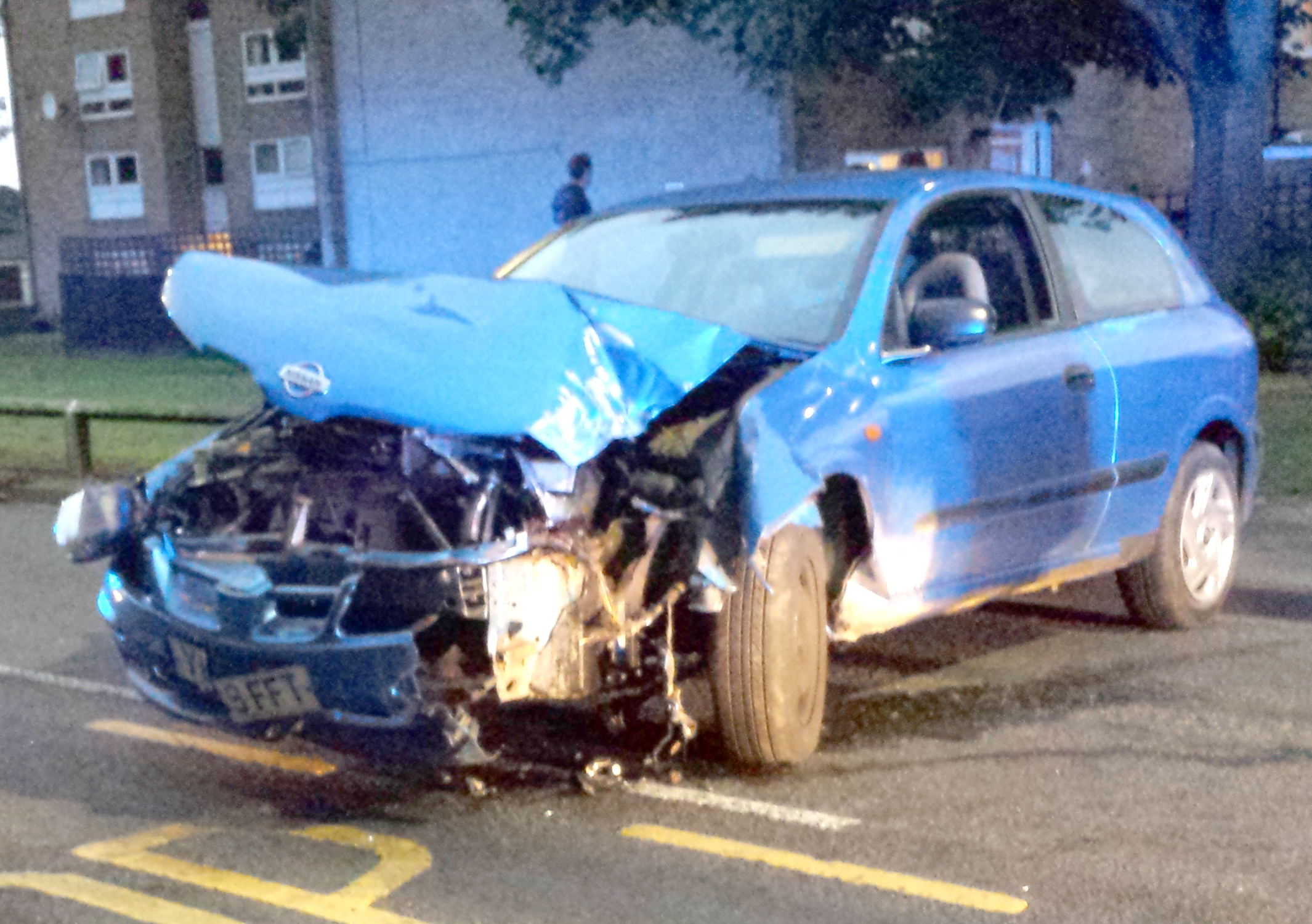 No Chance of Main Line Stop at Aycliffe