This weekend would have been one of major celebrations, being 75 years since VE day and we would have expected street parties etc to be the norm but we will not have the opportunity for anything significant this time with even the main celebrations being delayed.

I think it is important though to do what you can to recognise that 75 years have passed since victory in Europe was declared and remember those whose sacrifice then meant we have our free society now. So I have at least bought some bunting to put up. (Bought on line from “All about Words” based in Sedgefield from their Etsy store and printed at home.) If the weather allows I hope to have a socially distant beer or two over the garden fence with neighbours to celebrate the 75 years of peace. I am sure many will do the same but please remember we are at a critical stage and we need to hold the social distancing rules just a little longer.

It is good to see that we are starting to consider options and methods to start to head towards whatever our new normality will be. This is written before the Prime Minister starts to share plans with us but the key indices seem to be heading in a direction that will allow changes to be started.

My current “normality” continues with “Zoom” and “Teams” meetings. These are two video conferencing software platforms that very few of us would have heard of a few weeks ago but are now in use by Governments and Councils as well as the general public as primary methods of communication. My thanks to the local and national teams that have worked hard to ensure appropriate security for us.

On Thursday (30/4) we had a BEIS select committee meeting where we heard representations to Government from the small business and retail sectors. There was support for the initiatives taken so far and they were also able to promote where there were still gaps to address. The day before I had joined a conference call of local small businesses which helped inform my understanding before joining this call.

I was also able to speak directly with the minister for Digital Infrastructure where we discussed both the need for significant improvements to rural broadband but also the wider concerns around the 5G rollout and Huawei. I raised with him specifics of broadband needs in our villages.

At a local level I continue to thank all of our front line workers and can assure you that all the reports I get from the leaders of the Police Council and NHS are positive. Crime is down and we are seeing new police recruits joining the force; the Council continue to prioritise and deliver support and I understand plans are afoot to open the tip soon and the local hospitals have the PPE they need and enough intensive care capacity to start the rescheduling of elective surgery.

Please look after your friends and neighbours and give them a call if you can but until you are told otherwise remember, Stay Home, Protect the NHS and Save Lives. 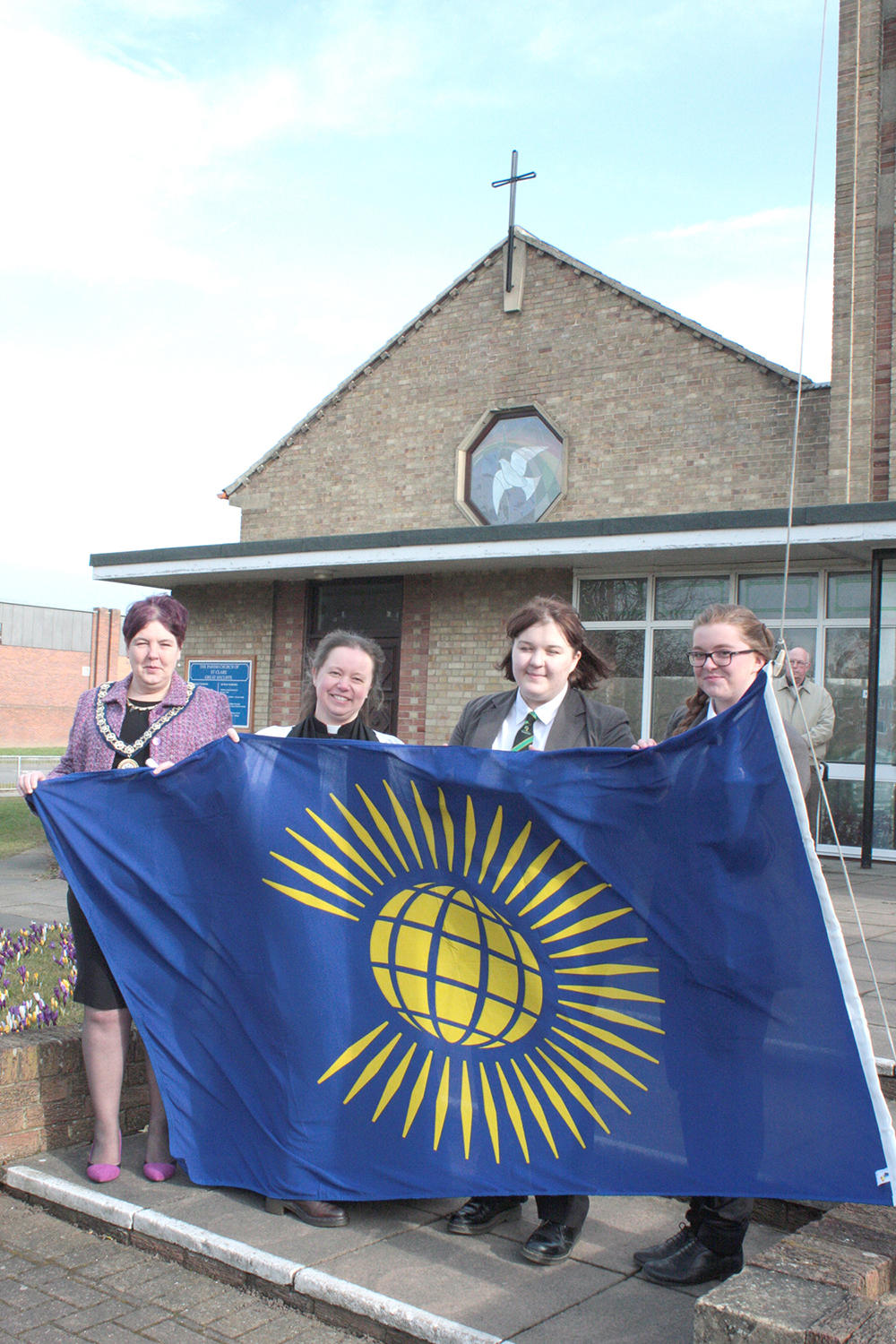 Raising the Flag for Commonwealth Day 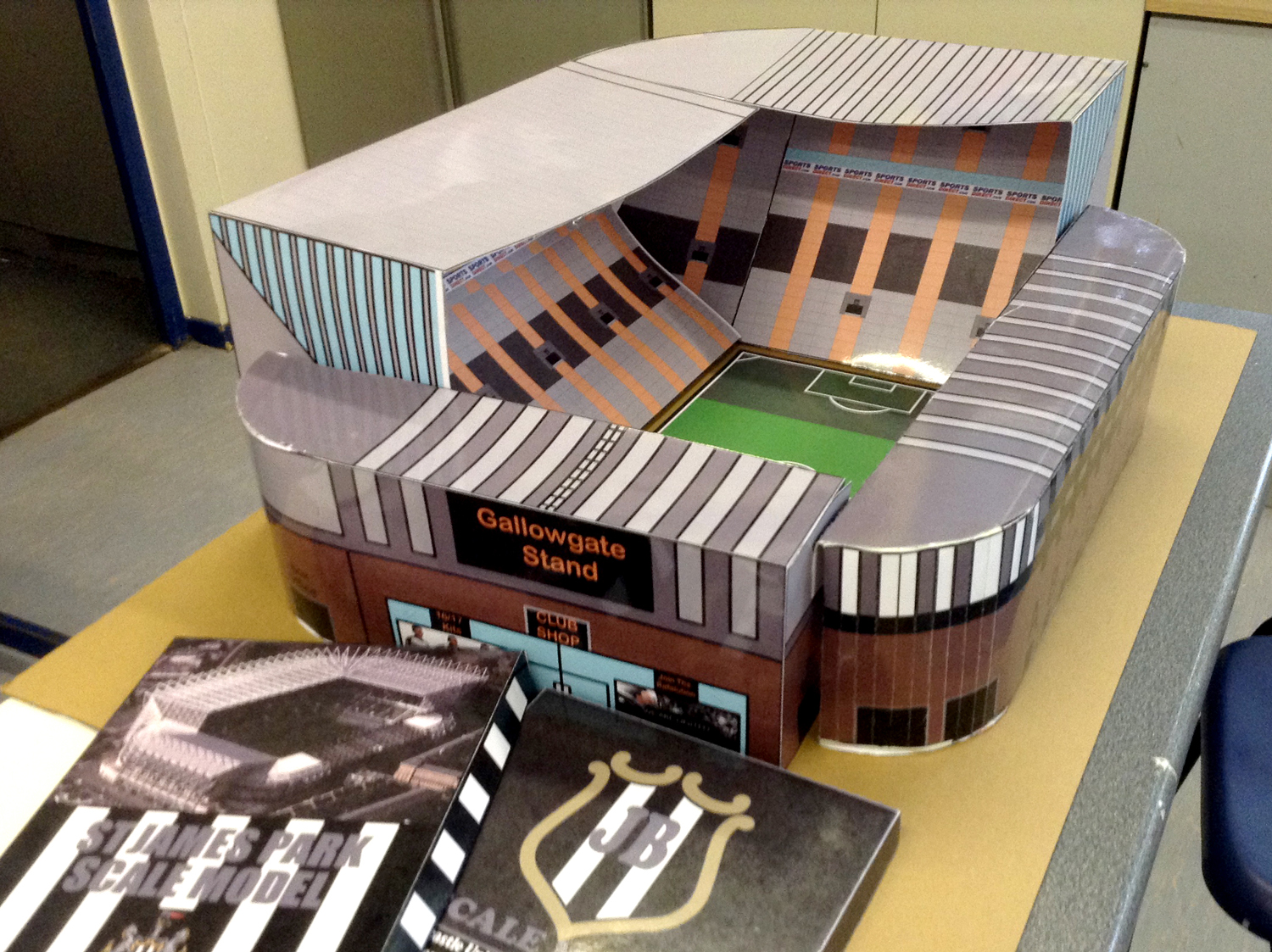 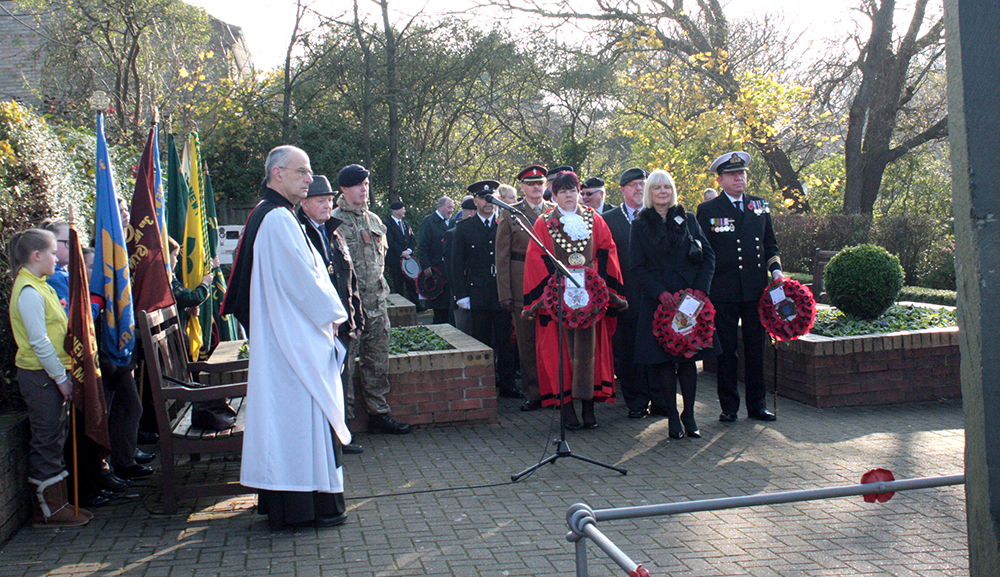 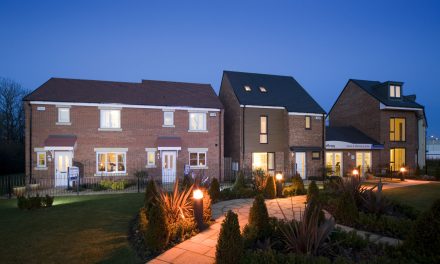