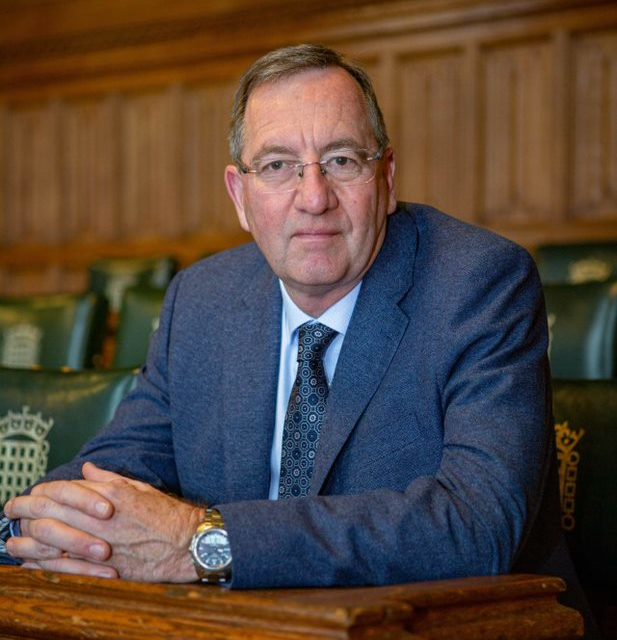 Parliament had a short recess on Wednesday and Thursday of last week which meant I could spend much more time around the constituency. On Wednesday I had the pleasure of speaking at the meeting of the Heighington branch of the Women’s Institute. The only instructions received were not to make the speech political. Having recently watched the Blair Brown documentary and seeing how Mr Blair was received, I thought it best to do as I was told! I very much enjoyed the evening and it was good to hear about one of their latest initiatives, creating trauma teddies for children in a state of distress. After the WI meeting I went to the CAMRA meeting at the Surtees Arms at Ferryhill Station to get their feedback on the budget. They were generally pleased with the direction of travel but had some points of detail for me to pursue, particularly as regards barrel sizes.
On Thursday 11th of November, my first Remembrance event was at Teesside Airport with the Middleton St George Memorial Association at 11.00am. I then went to NETPark at Sedgefield where the Minister for Industry, Lee Rowley, was visiting CPI before then heading to Ferryhill to pass a Remembrance wreath to the Mayor to be laid on my behalf on Sunday. After taking Mrs H for a meal at the Impeccable Pig at Sedgefield, recently awarded AA Inn of the Year, l headed to Hopper House Brew Farm for a meeting with the NFU where I was provided with quite a list of areas of concern for me to follow up.
Friday was another full day, starting with a visit to Teesside Airport to meet some of the many businesses located there. These included Fairs-Lloyds Travel, a travel agent based at the Terminal Building and the International Fire Training Centre. I then headed to Jubilee Fields in Shildon to meet the team from Livin to see some of the regeneration plans they are implementing and l raised with them that we have areas in Aycliffe that need some attention too. After this it was back to Kromek at NETPark for a meeting with Peter Gibson, MP for Darlington, before heading to Ferryhill where I had a surgery for residents. Once this was completed, it was off to Darlington for the stronger Communities Awards hosted by Darlington Borough Council. As you may be aware, the Sedgefield constituency includes a number of wards from Darlington.
Saturday saw me at Middleton St George for a surgery after which I was able to visit the exhibition by the team from Beamish who are recreating a Middleton St George fish and chip shop in their 1950’s area. After this I was out visiting many of the memorials in the north of the constituency where l laid wreaths. In the evening l had the pleasure of going to the Festival of Remembrance Concert at Durham Cathedral.
On Sunday I was at the Remembrance event in Newton Aycliffe. It was amazing to see so many people watching the parade and then filling the church. After this service, l briefly joined the team at REME for a meal before going to Neasham for a service and then laying more wreaths at Hurworth, High Conniscliffe, Piercebridge and Middridge I then went to the Remembrance service at Trimdon Village which saw the end of an emotional few days.
The big political event this week continued to be COP 26 and it was good to see some significant progress, but disappointing more specific targets could not be finalised. Westminster will see me back in the BEIS select committee on Tuesday where we are discussing Decarbonising Heat in Homes. I will also probably be engaging with the Finance Bill as it passes through the house and l will be attending a reception at No 10 in the evening.
More advice surgeries will be taking place on Friday 19th November at Woodham Community Centre in Newton Aycliffe and on Saturday 20th November at Trimdon Grange Community Centre.
I will sign off as usual by reminding you that if you need a jab please get it as it helps keep us all safe and able to meet people, we do not want to do what Austria are having to do.
Paul Howell
Member of Parliament for Sedgefield 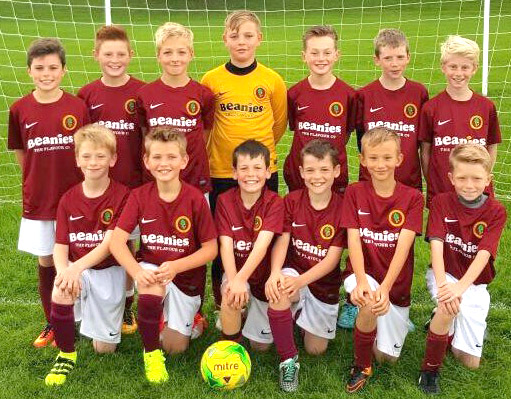 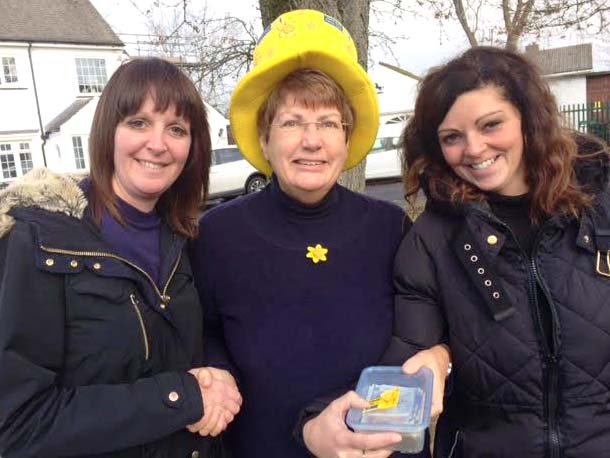 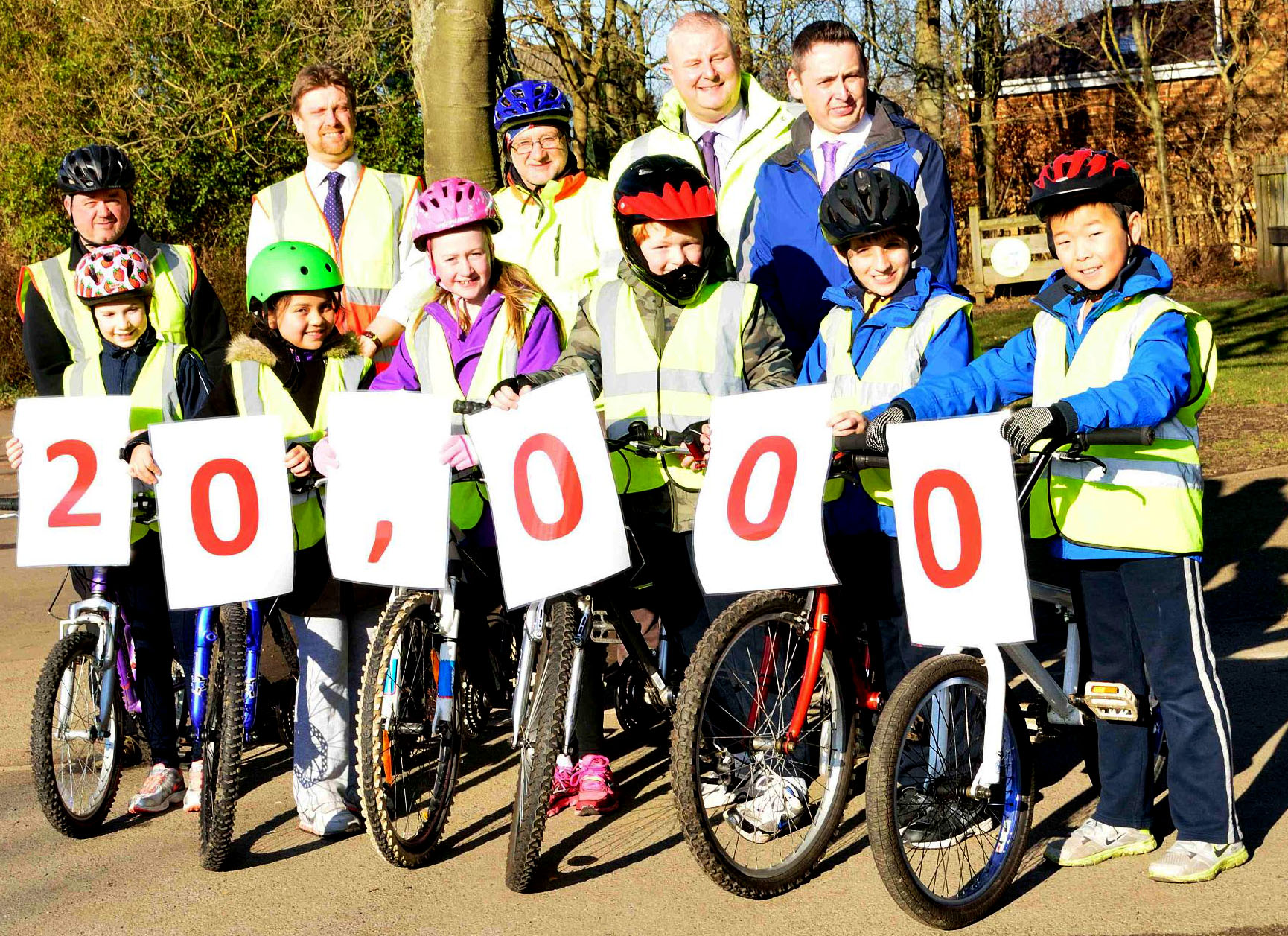