The council elections gave me the opportunity to get out and talk to a number of you whilst campaigning for our candidates in Newton Aycliffe. I was delighted to see David Sutton-Lloyd and Tony Stubbs elected into Aycliffe North & Middridge. In Aycliffe we now have two Conservative, two Lib Dems, two Labour and one Independent County Councillors. This is a marked difference to the seven Labour County Councillors we had as recently as 2017. I look forward to working with this group of seven, five of whom are newly elected, as well as the Town Council members to deliver more for Aycliffe. Whilst not a Conservative member I am also pleased to see my ex-neighbour, Nev Jones, as an elected member. It will be interesting to see how the County Council control plays out over coming months as the numbers have dramatically changed with Labour dropping to 53 out of 126 councillors, meaning they no longer have absolute control. Although Conservatives increased from 10 to 24, they are the second party and the Lib Dems have 17, there are also 32 Independents. Some of them are individuals but some are in groups and how this will consolidate with the political groupings for a leadership team will be fascinating.

I also joined the Minister for International Trade, Ranil Jayawardena, on a visit to Kromek at NetPark in Sedgefield to show him the leading-edge work Kromek do in areas like radiation and virus detection. We also had the usual weekly briefs from both Matt Hancock and Nadhim Zahawi as the vaccine roll out and lockdown release programmes continue to be successfully delivered. I was part of a small group meeting with Oliver Dowden, Secretary of State for Digital, Culture, Media and Sport, where we discussed everything from Broadband roll out to sporting events as well as how we need to encourage cultural developments where opportunities are limited. I had the opportunity to visit Gestamp and meet the management team to learn how they have managed through Covid and where Government could support them further. As an employer of over a thousand people they are a key business for our town.

Tuesday saw me at the State Opening of Parliament where the legislative programme for the next session is presented and I was lucky enough to draw a place in the ballot to attend. Normally all MPs would be there but Covid-19 has meant a reduced number can attend. I stood in Central Lobby to observe. The Queen’s Speech is an important part of the State Opening of Parliament Ceremony, which marks the start of the parliamentary year. State Opening is the main ceremonial event in the parliamentary calendar. For over 500 years, it has served as a symbolic reminder of the unity of Parliament’s three parts: The Sovereign, the House of Lords and the House of Commons.

Normally, the ceremony begins with a procession, in which the Queen travels from Buckingham Palace to Westminster – usually by carriage. The Queen’s Speech usually happens once a year, in Spring or after a general election. The last one was in December 2019, which enabled Boris Johnson to set out his agenda when he won the election.

The speech is read out by the Queen from the Throne in the House of Lords chamber and normally takes about 10 minutes. This year the ceremony will be scaled down due to the Covid-19 pandemic. The Queen will arrive by car at Westminster, and seating will be restricted – 74 will be allowed in the Lords Chamber, whilst 34 further MPs and Peers will be able to participate from the gallery. To prevent the spread of the virus, mask-wearing and testing will be enforced, and the Lord Chancellor will not directly pass the speech to the Queen but will place it on a table.

Key points of the Queen’s Speech were:

• measures to support the health and wellbeing of the nation, including tackling obesity, improving mental health and proposals on social care reform

• strengthening the economic ties across the union; investing in and improving national infrastructure (rail and bus network)

• bringing forward legislation to ensure the United Kingdom has, and promotes, the highest standards of animal welfare

• addressing racial and ethnic disparities, including a ban on conversion therapy

• introducing law to ensure the integrity of elections, protect freedom of speech and restore the balance of power between the executive, legislature and the courts

• legislation to increase sentences for the most serious and violent offenders

• government to provide the Armed Forces with the biggest spending increase in 30 years.

There will then be several days of debates following the contents of the speech, and the proposed legislation. This year, there will be six days of debate. At the end of the debating, there is a vote. This is usually seen as symbolic, as it is extremely rare for the Government to lose it (the last time was 1924)! After this long debate, bills start to get introduced, and the year’s work of debating, amending, and passing legislation begins.

This week saw our vaccination team at Cobblers Hall pass over 30,000 jabs delivered, an incredible performance for the team. Their contribution, along with everyone else associated to the vaccine roll out, has meant we have now confirmed the next stage of the restriction lifting process from Monday.

Please remember to continue to be sensible and whilst mandatory precautions are reducing, common sense tells you that it is best to continue the Hands, Face, Space and Fresh Air protocols for a while yet – Stay Safe. 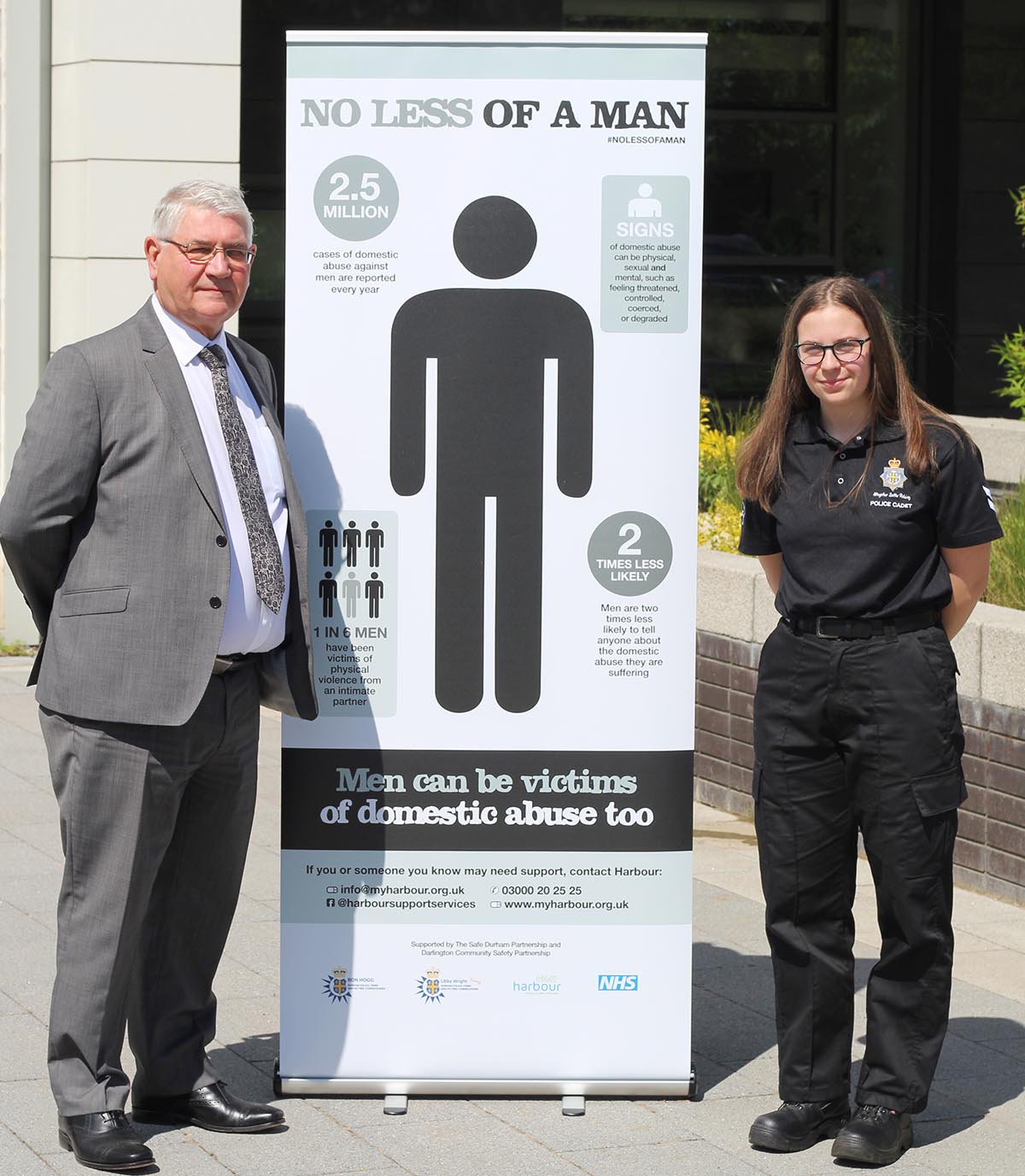 Men Can be Victims of Abuse Too! 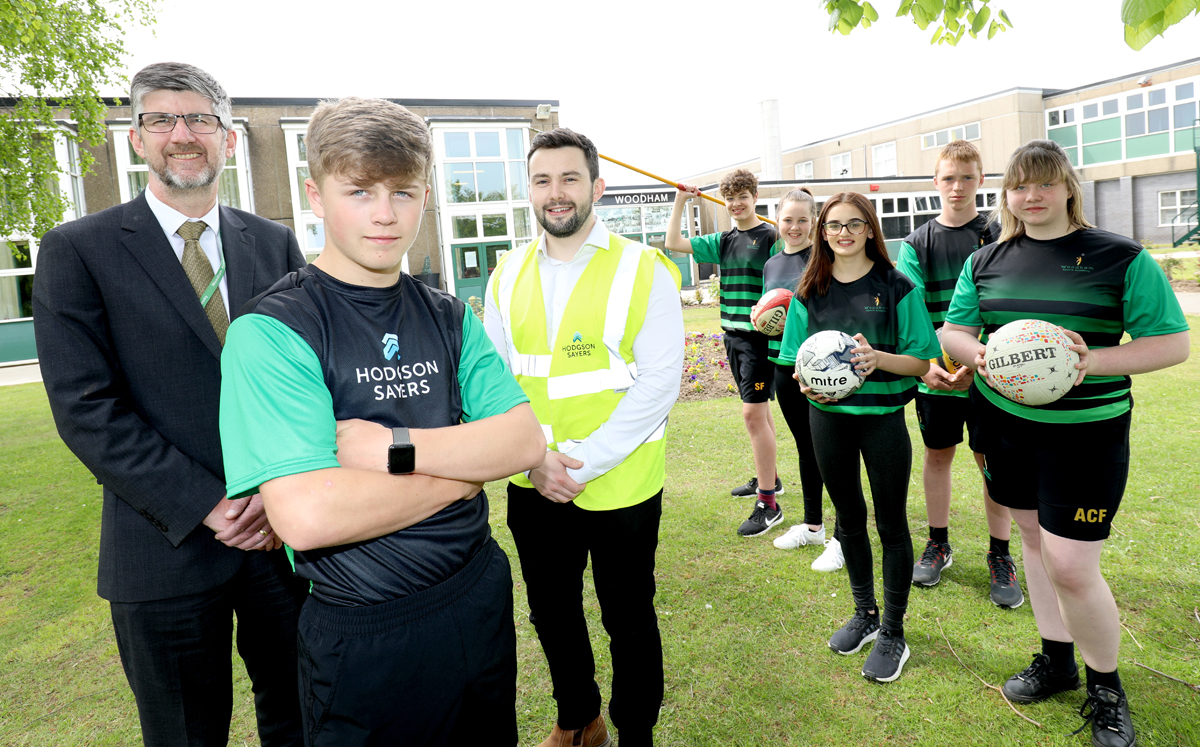 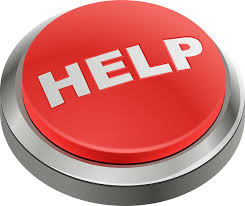 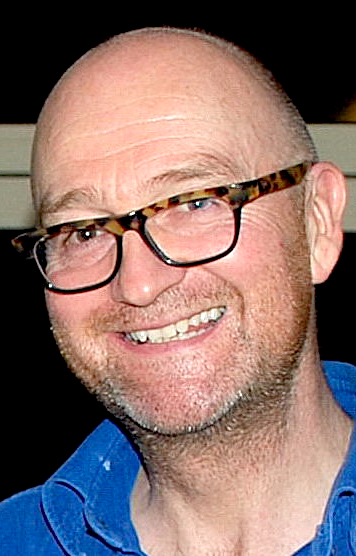