Last week started with a meeting with a local trust who are the Secretariat for the All Party Political Group (APPG) for left behind communities that I chair. This was to consider our future work and in particular the next meeting which I will cover later.

On Thursday I had a question in the Transport oral questions, where I raised the importance of integrated transport and invited the minister to come and understand the needs of linking local bus transport for places like Cornforth. After this I was in the BEIS select committee where the focus of our attention was understanding the technical aspects of the One Web investment proposals, which was very informative and interesting and I look forward to further debate in this area.

On Friday I had a regular virtual meeting with the Tees Valley MP’s as well as discussions with local businesses and visits from constituents to the office. Later I called in to The Big Club to see their approach to the new restrictions that we find ourselves following. These interventions were introduced as a result of Durham County Council and their northern neighbours approaching the Government to request an intervention due to increased Covid cases. I finished the day with a visit to a constituent in Hurworth.

On Saturday I met Ian Palmer as Newton Aycliffe cricket club first team played their last game of the season and discussed the need to support their efforts to improve their changing facilities. After this my wife and I took a walk around Middridge and picked blackberries on the path to the railway and back past the quarry.

Monday was another full day starting with a call with the Darlington group, followed by a discussion on local transport and in particular the future agendas to our north. After this I joined the veterans APPG, in particular to understand the bill being debated on Wednesday, I also was able to listen to a webinar on the role of tax in a green recovery.

Tuesday started with me a DL (Delegated Legislation) committee on coronavirus restrictions affecting Greencore before continuing the transport discussion from Monday. After lunch it was the next full meeting of the APPG on Left Behind Communities, that I am joint chair of, we listened to speakers on Social Infrastructure and Social Inclusion.

Over Monday and Tuesday there were also a number of debates on the Internal Markets Bill which I supported the Government on, this reinforces the law for trade within the internal markets of the UK post Brexit, I had put in to speak but was drawn 48, but the debate timed out at speaker 44. I was pleased to see the Government listen to us back benchers and bring in an amendment requiring a further vote in Parliament should the Joint Committee effectively break international law by not acting in good faith before we then enact the “break glass” legislation that has been put in place to protect our interests.

Wednesday, we debated the Overseas Operations (Service Personnel and Veterans) Bill, the primary focus of which was to prevent our service personnel suffering vexatious claims driven by lawyers. I look forward to supporting this Bill.

To let you know, the variety of items in our inbox this week include TUC petitions, the Internal Markets Bill, the Overseas Operations Bill, Covid measures and cat microchipping.

As I am sure you will all be aware, we are entering a critical phase with Covid-19 and I get many representations around the measures being implemented, these range from those who think it is all a complete hoax to those that want stricter enforcement. I would implore all of you to think of each other and follow the guidance given and respect the restrictions imposed. It might be inconvenient or difficult, but it is the right thing to do to protect our communities.

So please wash your hands regularly, wear masks when appropriate and give each other space. 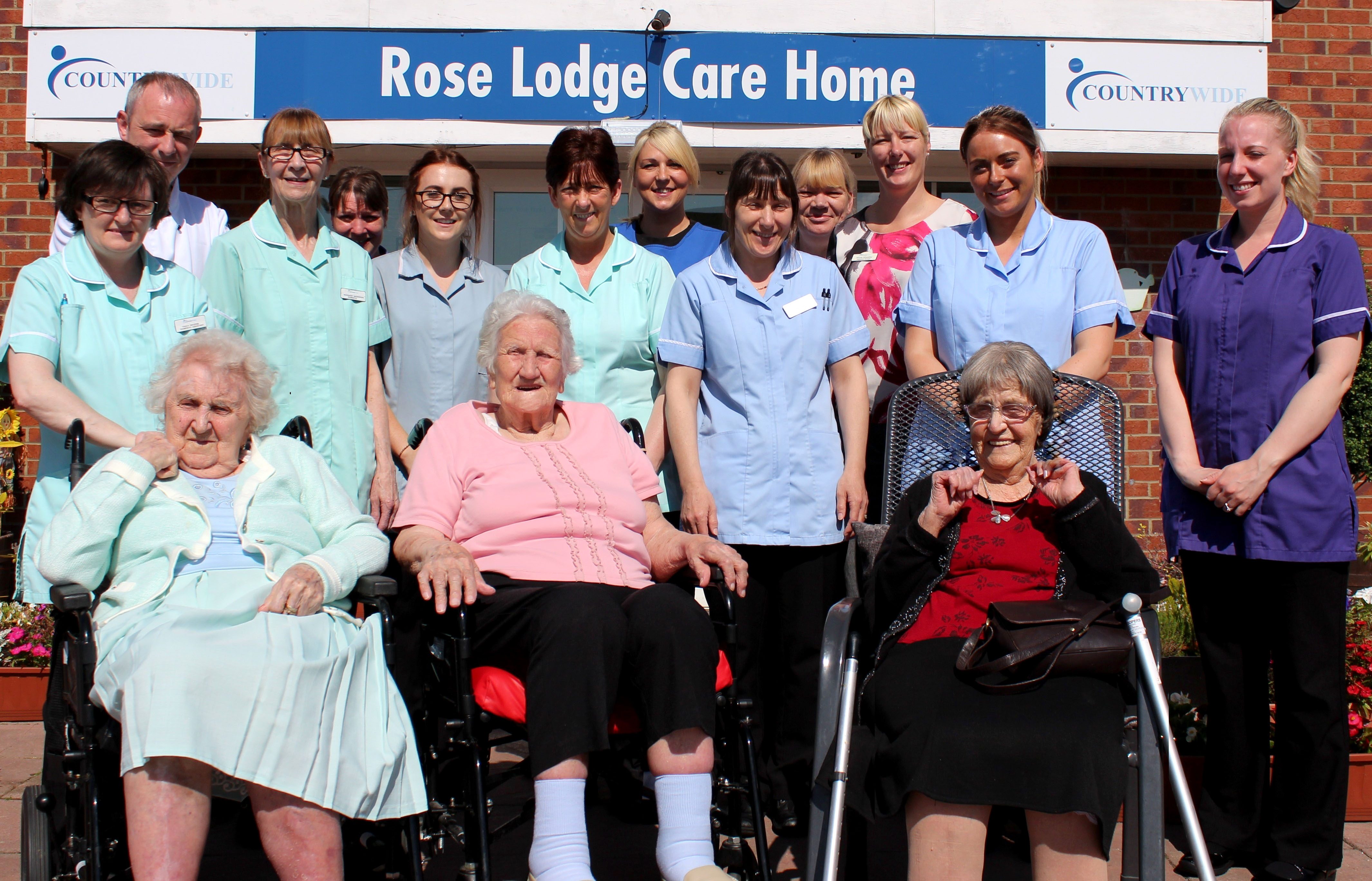 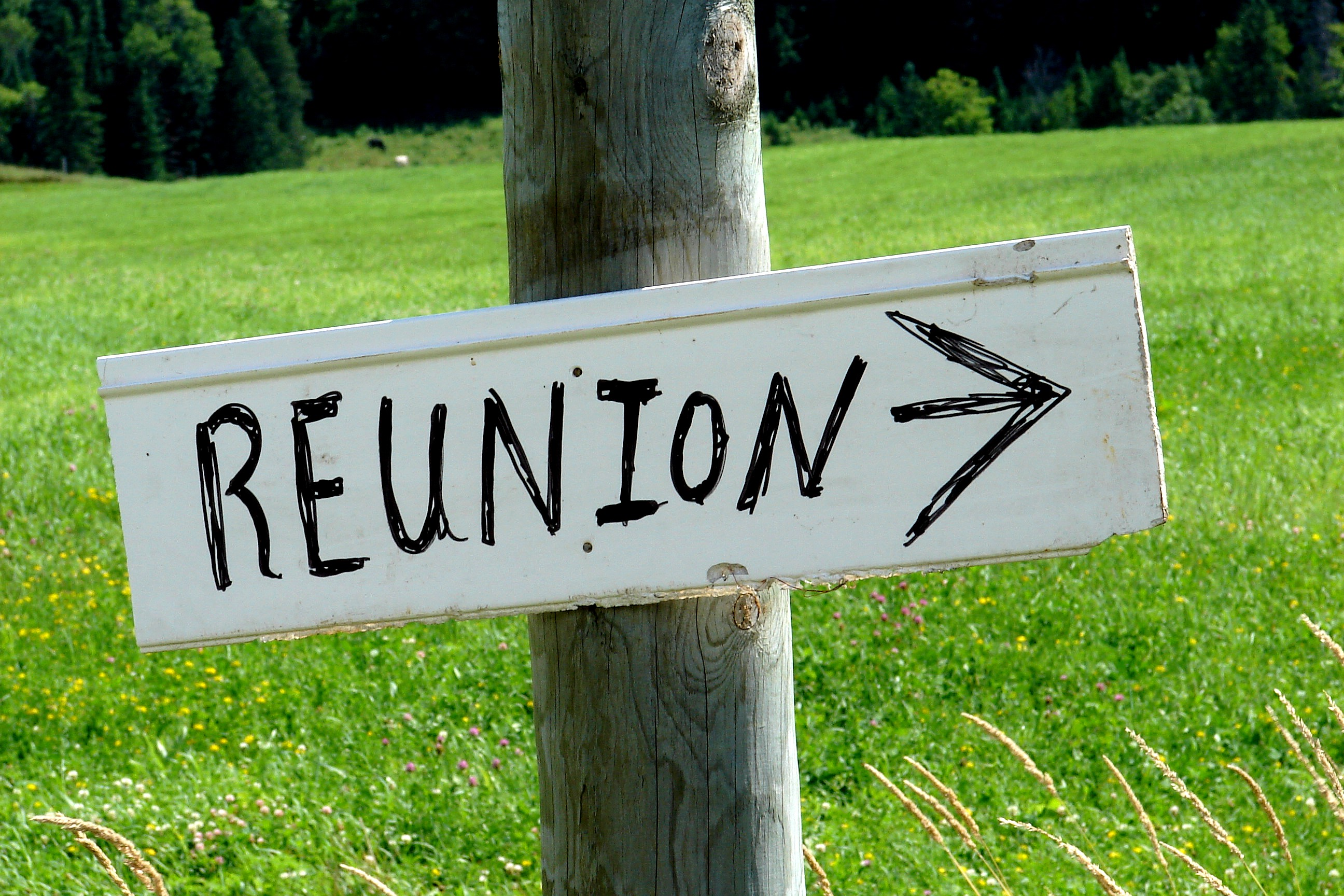 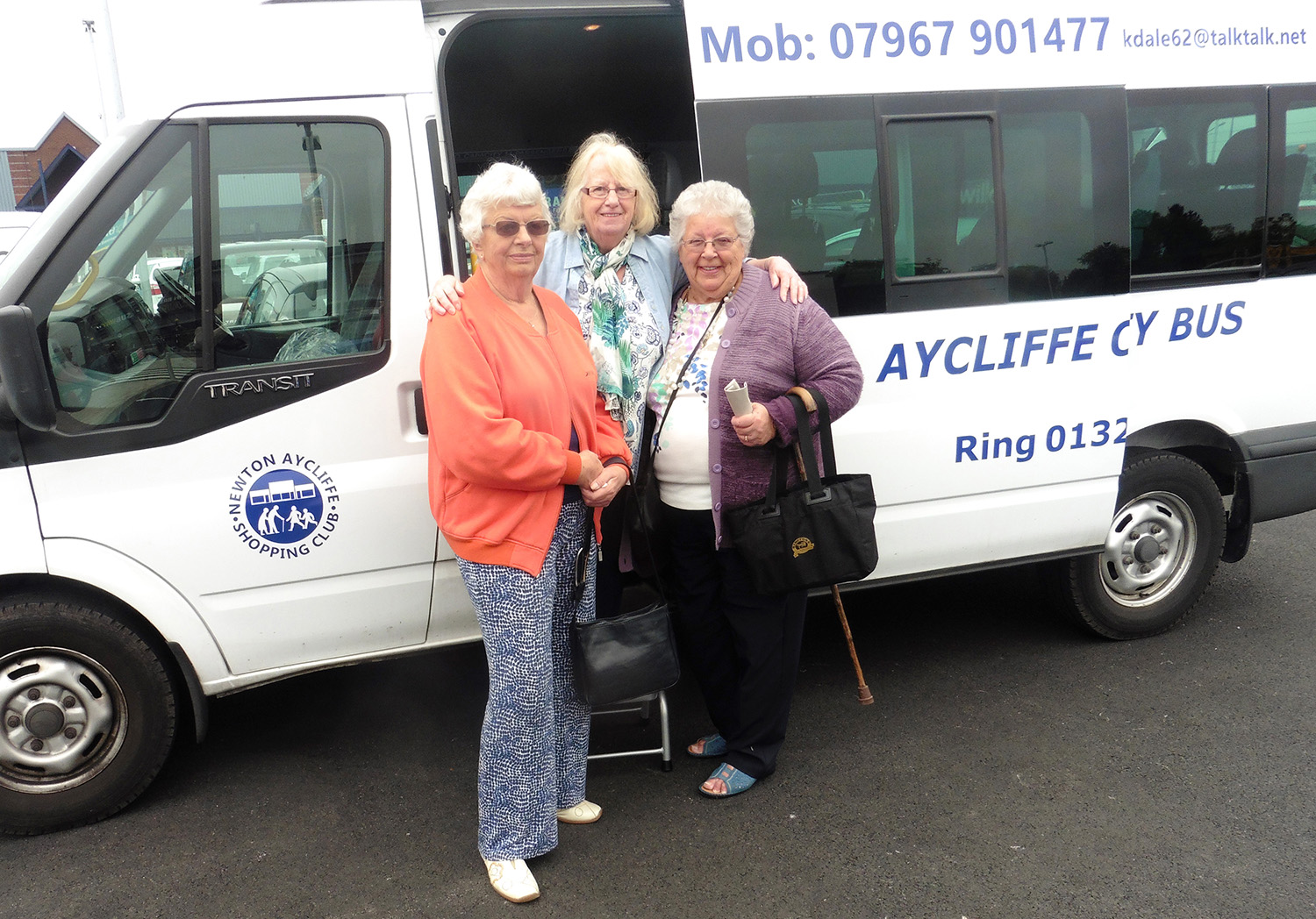