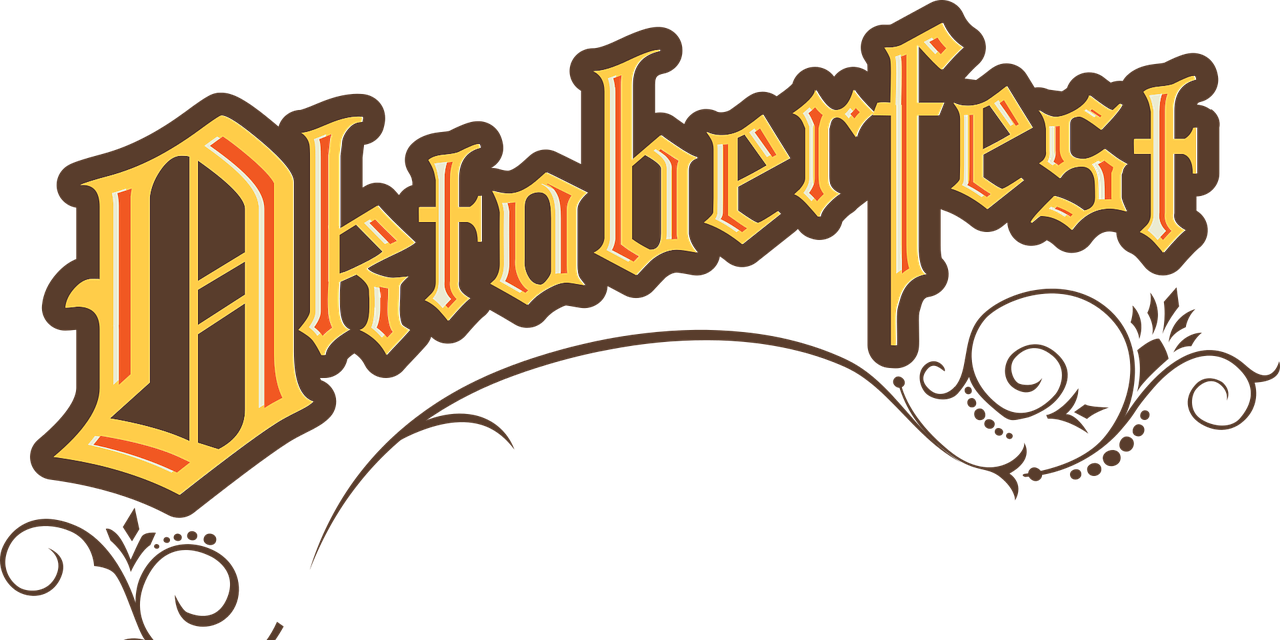 The Aviator is hosting a mini Oktoberfest this weekend. This pays homage to the world’s largest beer festival that is held annually in Munich, Bavaria. Changing the usual draft beers to a distinctly German theme, it is hoped that there will be home-cooked German food available to complement the pints and steins being consumed.

Already, Dortmunder beer has become a staple draft at the bar and for this Oktoberfest event there are three other beers planned to allow for as wide a range as possible for customers.

The usual bar staff may not be recognisable to locals, their uniform changing for a short time to take the form of Lederhosen and portray a distinctly Germanic theme. Prost will be the accompanying cheers with drinks served and watch out for flags, bunting, balloons and banners that continue the theme.

Oompah music will not be continuous throughout the day but amongst the modern playlist, we hope to spread some cheer and smiles amidst a difficult time, with traditional music that fits the event.

Lots of people have been asking why Oktoberfest takes place mainly in September. Usually it is a festival that lasts 16 to 18 days and despite the name is traditionally held in Munich from mid to late September and always ending on the First Sunday in October. Originally the festival started in 1810 and it particularly gained great worldwide popularity after German reunification.

The Aviator is keen to promote a festival from another part of the world. Currently any trip to an event like this is impossible – so we decided to bring the event here. Come along and sample the German fayre. 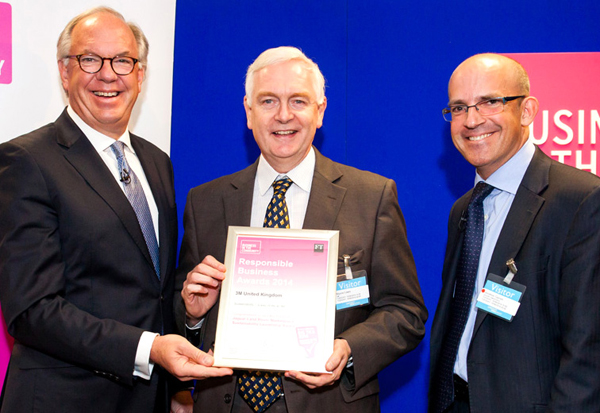 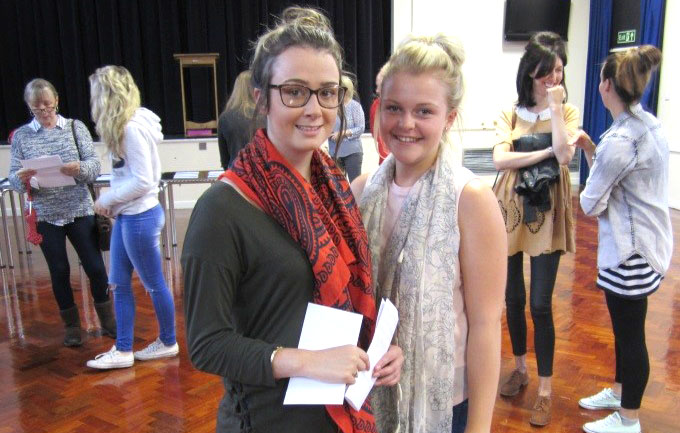 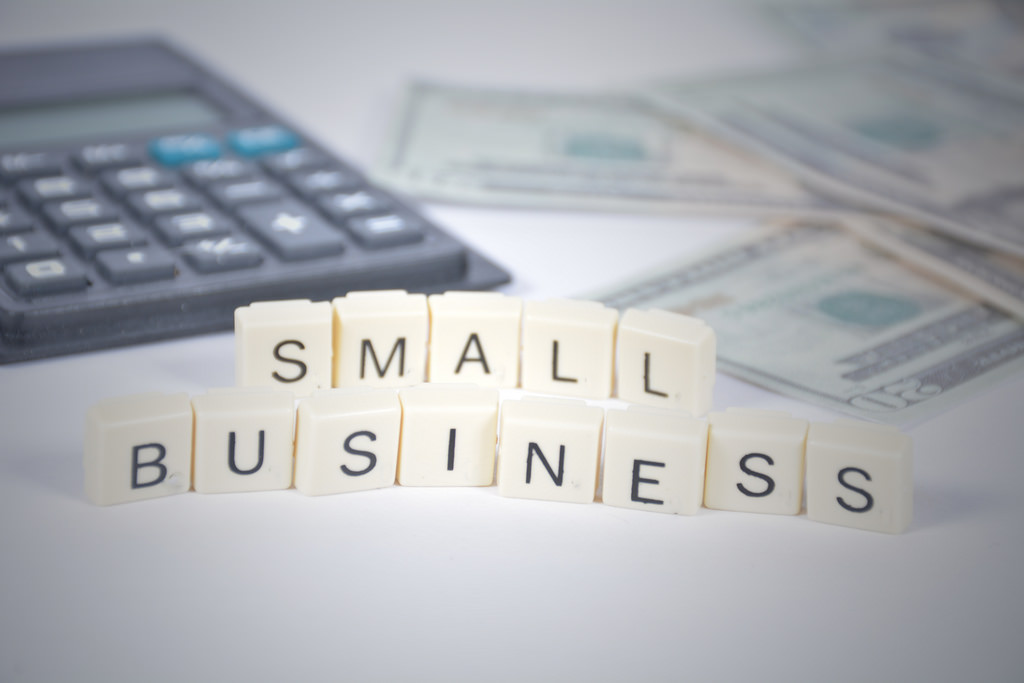 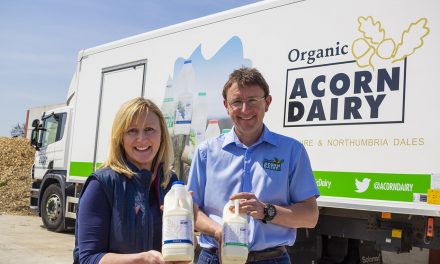