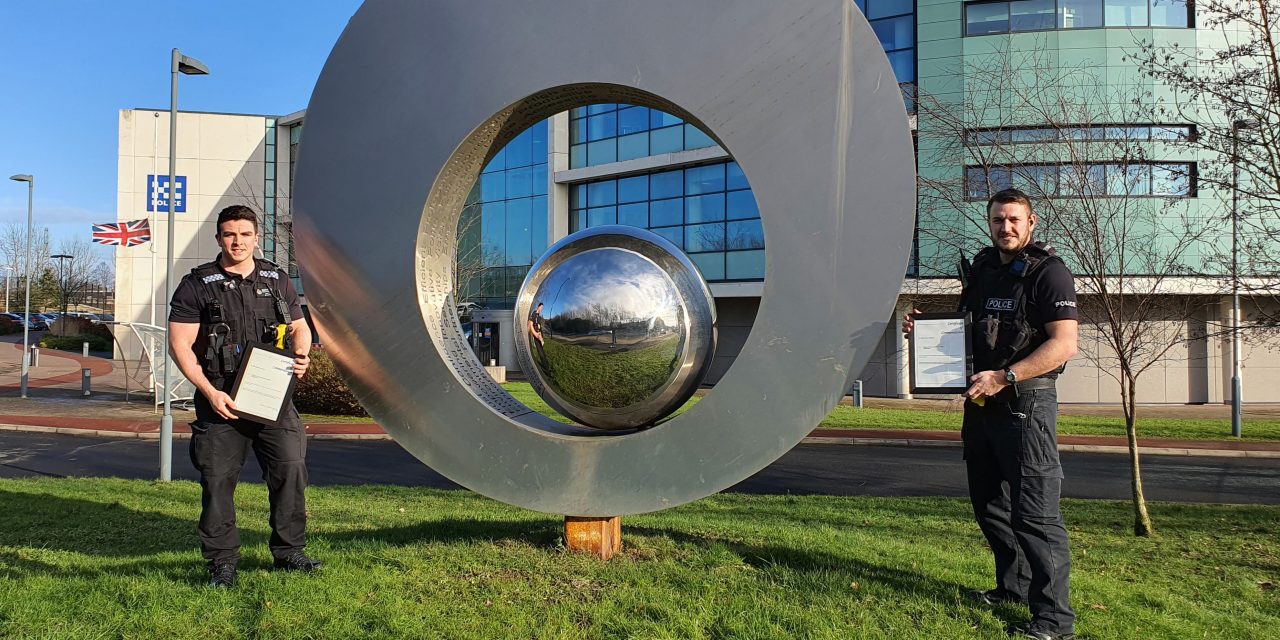 Two officers who provided CPR to the victim of a fatal attack last year have been awarded Judge’s commendations for their actions.

In the early hours of May 16, 2020, PCs Matt Walker and Sonny Simpson, response officers based in the north of the county, were flagged down by a cyclist in Penshaw while transporting a suspected drug driver to custody.

The cyclist, who was in considerable distress and was later identified as the victim’s son, directed the officers to where he claimed a man lay dying behind a block of flats.

On arrival, they discovered 55-year-old Sean Mason unconscious and critically injured on the ground.

The officers immediately set about providing CPR to the man in an effort to keep him alive until paramedics could attend.

Despite their efforts, and the efforts of paramedics, Mr Mason sadly died of his injuries later that morning, and a murder investigation was launched by Northumbria Police.

Presenting the awards on behalf of the judge was Detective Chief Superintendent Aelfwynn Sampson, Head of Crime at Northumbria Police.

She said: “Judge’s commendations are one of the greatest honours police officers can receive as they are awarded by judges who are independent of the police and recognise high standards in investigative work.

“PCs Walker and Simpson were escorting a suspect to custody when they came across a situation which was quickly unfolding around them and they immediately made significant efforts to save a man’s life.

“While doing this they provided invaluable commentary on what was happening at the scene – something which greatly assisted the subsequent investigation.

“On behalf of the wider policing family, I am proud to present these commendations.”

Accepting their awards alongside colleagues from Northumbria Police, who also received commendations for their work on the case, PC Simpson said: “In a situation like that – particularly when you’re already dealing with a prisoner from a separate incident – there can be a lot happening all at once.

“You approach it as calmly as you can, you prioritise the tasks at hand, and you work together.”

PC Walker said: “We were faced with a man who had clearly been the victim of a particularly vicious attack, but at that point the training kicks in and you do what you can to save their life.”

Froud was jailed for life, while Milroy received a 19 year sentence. 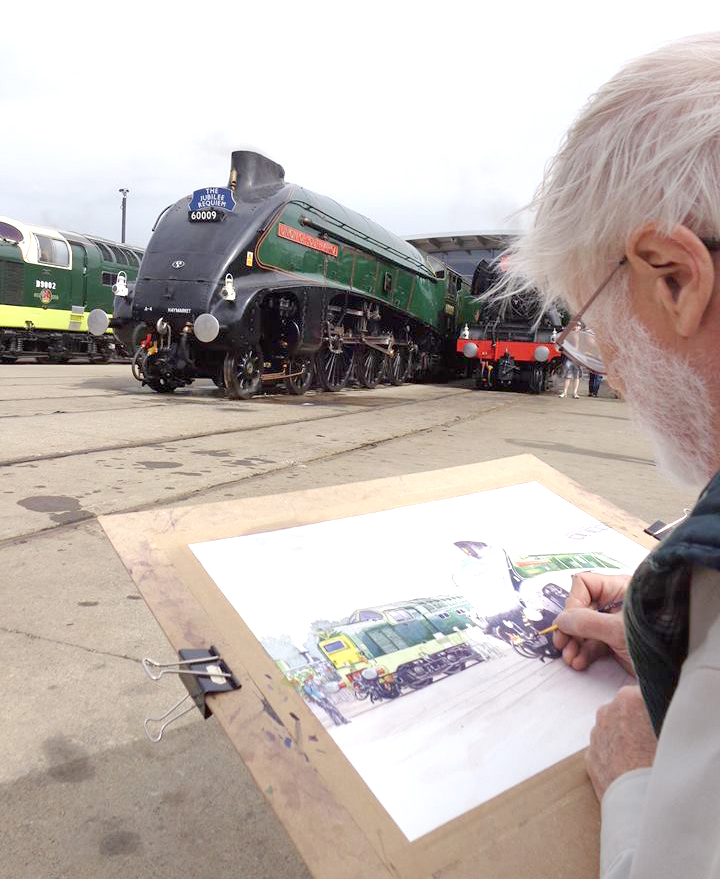 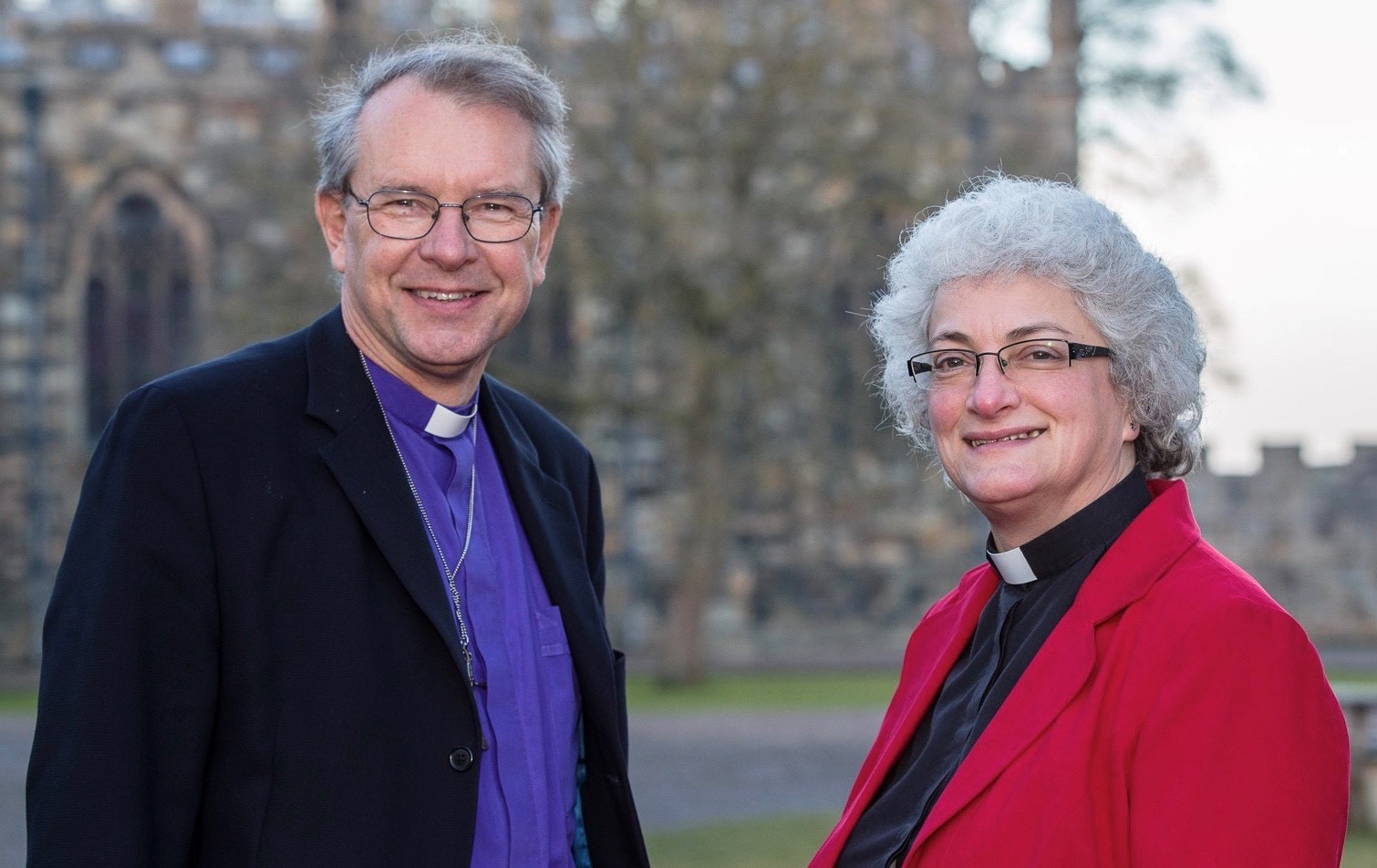