Not an Area of Scientific Interest

Dear Editor
As you know, I am always pleased when people take an interest in developments, so I was delighted to read the letter in last week’s Newton News about the development at the Moor. However, may I address some misconceptions about the development.
To the best of my knowledge, the site has never been an ‘Area of Scientific Interest’, nor has it ever had Natterjack toads – the ecological report compiled for the planning application mentioned only common frog, common toad and smooth newt (and I am fairly confident that most of these will have decamped to the flooded medieval roadway to the south of the site as soon as work started).
In fact, the ecological poverty of the area was what initially attracted me to the site, because – we said – it resembled the boggy rough grassland that covered the whole of Newton Aycliffe at the end of the last ice age.
Also, residents were consulted about the development. The Town Council has been considering developing the area since the late 1990s, Sedgefield Borough consulted formally with residents on a plan very similar to the current development in 2005, and the application this year for planning permission was not only properly advertised, but was discussed by myself and other correspondents in the Newton News. It is hoped that a ‘Friends of The Moor’ group might be established, if local residents wish.
If anybody wishes to debate these issues, I have started a thread on my facebook site at http://bit.ly/DCCMoor2
John D Clare 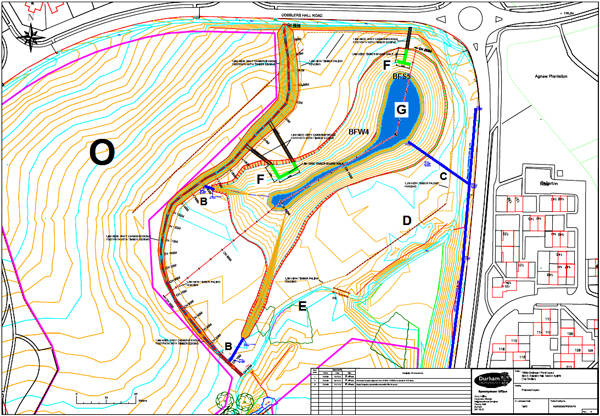 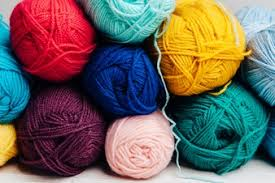 Thankful for ChildLine and CRB’s