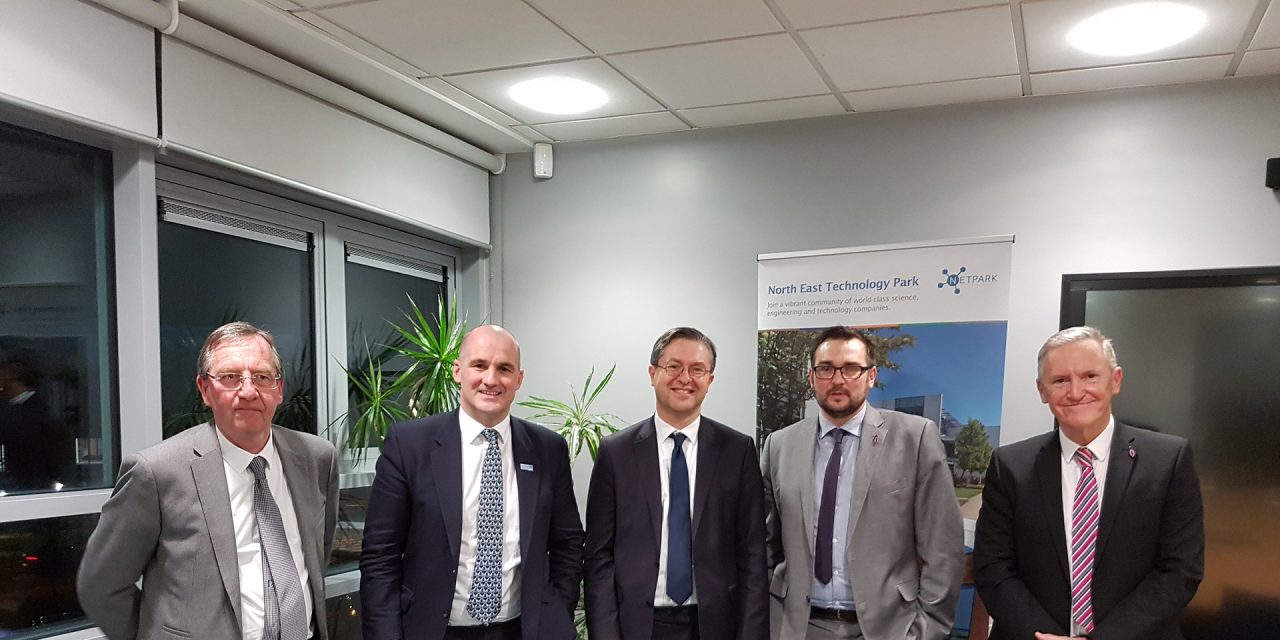 A leading government minister has called on global businesses to consider investing in County Durham.

Jake Berry, Northern Powerhouse minister, praised the “passion and drive” of the area’s “highly-skilled workforce” and described the county as a “good place to invest” during a visit to the area.

Mr Berry took a tour of family firm Thomas Swan in Consett and the Centre for Process Innovation at the North East Technology Park (NETPark) in Sedgefield. He also met Cllr Simon Henig, Leader of Durham County Council, and other leading figures from the authority.

“If you’re a business anywhere in the world, or even in the UK, I think this is a really good place to invest – and it’s not just about the sort of plans that the council comes up with, I think the people who live here have a real warmth and an absolute passion and drive that will serve every business extremely well,” Mr Berry said during his visit to NETPark.

“If you’re thinking of ‘North-Shoring’, I completely approve of this – it’s about taking jobs from London and the south east and returning them to the north of England – and I think County Durham’s a wonderful place to come. There are wonderful people here, a highly skilled workforce and a very commercial and forward-looking authority to work with.”

Mr Berry also emphasised the need for government to work with local authorities and praised Durham County Council’s commitment to encouraging and supporting investment in the county.

“I wanted to come to County Durham…to see the extraordinary partnership that is delivering that growing Durham economy and, of course, this isn’t the government doing it on our own,” he added. “We are working in close partnership with the local authority and your members of parliament to make sure as we deliver that Northern Powerhouse it becomes about high value, secure jobs for everyone who lives in this great county.

“We already have, I hope, a really good relationship with the figures from the council and it’s really, really refreshing to meet with them again here in County Durham and hear the ambitious plans they have in their 2050 vision. Elections only come round every few years and, in between elections, it’s so refreshing to have an approach by all that says ‘let’s take the rosettes off, let’s do everything we can in our power, let’s work tirelessly for the people of county Durham to deliver on that plan because actually it’s about the people’.”

Speaking about the minister’s visit, Cllr Henig said: “It’s been really positive to welcome the minister to County Durham. I think he recognises just how important what we have here is for the economy, not just in County Durham but across the whole of the north, and

“It’s very important that we are working with the government to take things forward in terms of more jobs and more infrastructure to County Durham. That’s why it’s so good to have this meeting so early in the new year to talk about our plans and how we can maximise the number of jobs coming in to County Durham, which will benefit the whole county and its residents.” 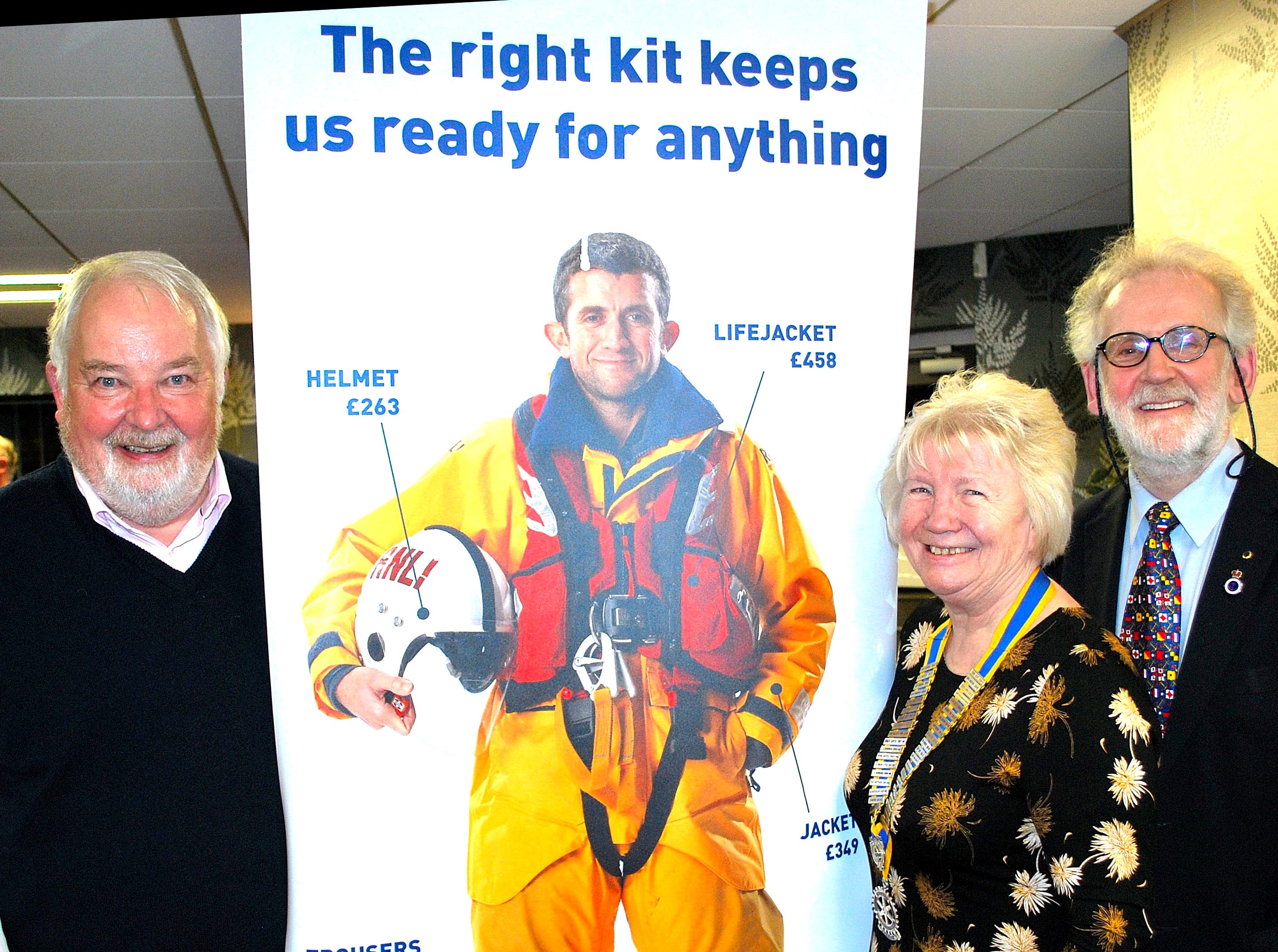 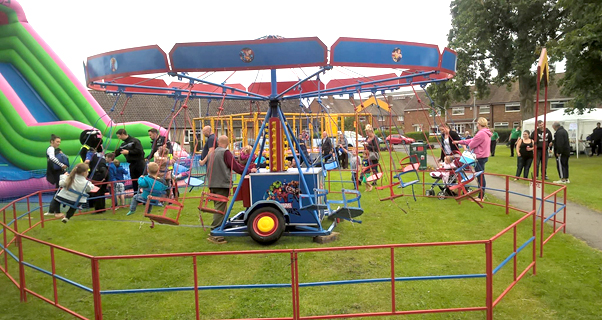 ACORN Enjoy Best Ever Fun Day on the Green 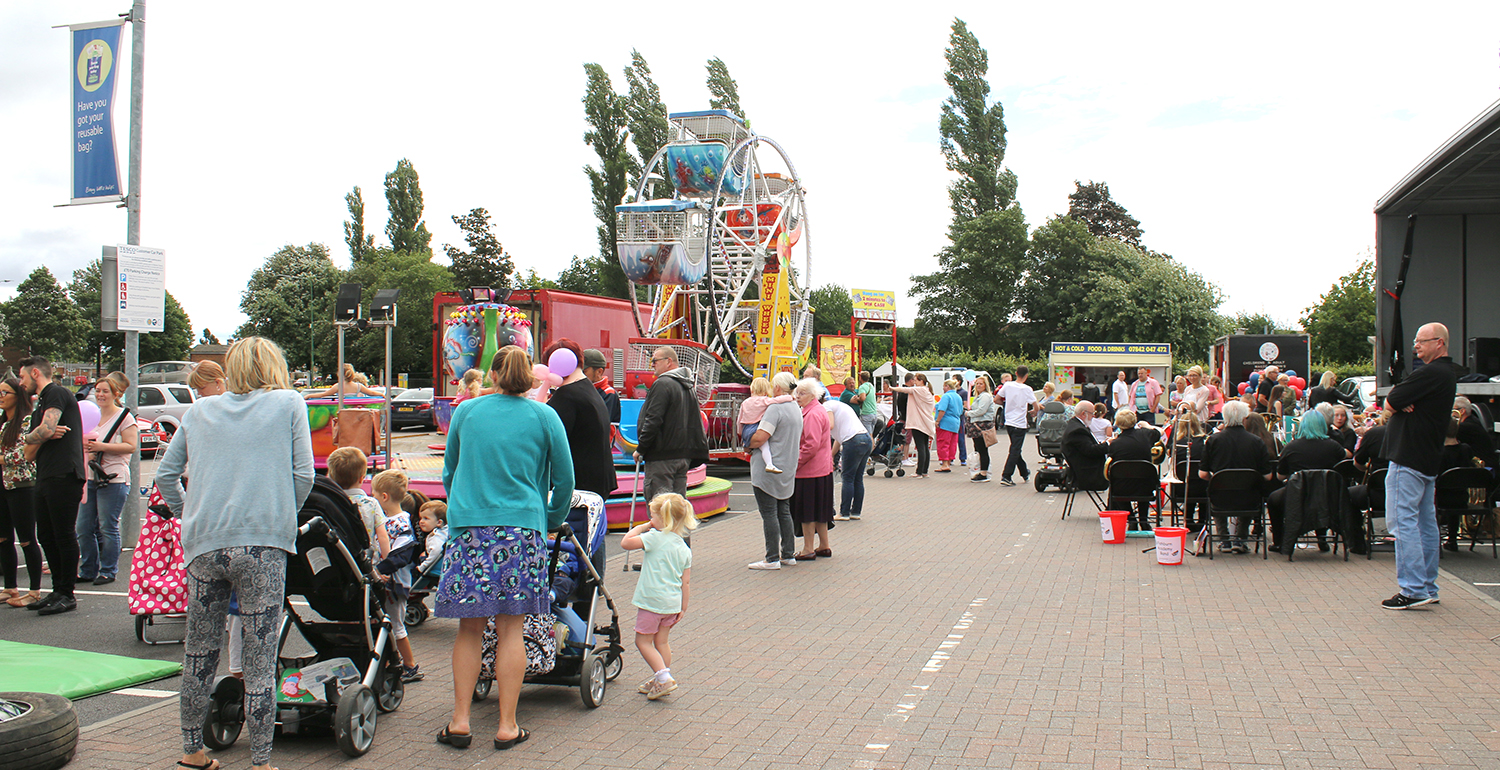