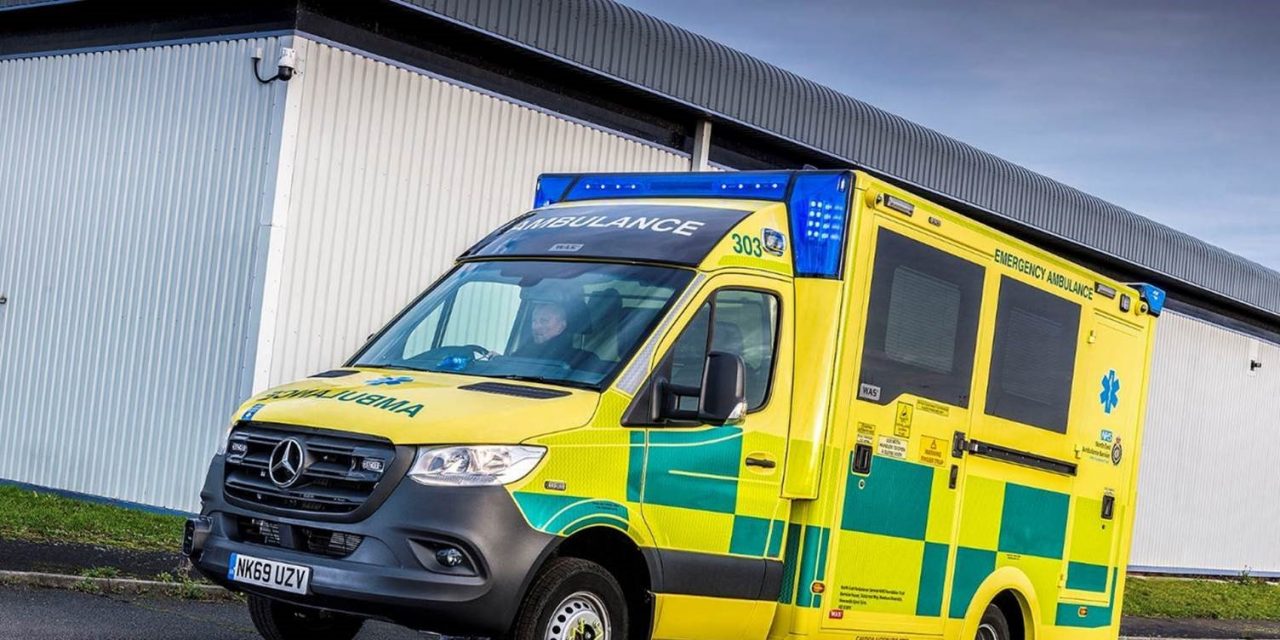 New response time targets for accident and emergency provision in the region prompted North East Ambulance Service to bolster its frontline fleet with another 44 Mercedes-Benz Sprinters.

Supplied by local Dealer Bell Truck & Van, all are 5.0-tonne 519 CDI models with muscular 3.0-litre V6 engines which transmit their 190 hp outputs to the road via optional, seven-speed 7G-TRONIC PLUS automatic gearboxes. The medium-length L2 chassis are fitted with fully equipped box bodies by German specialist WAS.

North East Ambulance Service NHS Foundation Trust (NEAS) runs a Mercedes-Benz-dominated fleet which now extends to 158 emergency ambulances. It operates a rolling renewal programme, typically standing down 16-17 vehicles each year and replacing them with new ones.

However, a recent audit recommended an increase in ambulance numbers to meet tougher new response time targets. Bell Truck & Van won the tender for the 44 new chassis, on the basis of the Sprinter’s proven dependability and low total costs of operation, and the back-up available from its sites across the North East.

The new Sprinters are classified as DCA (double-crewed ambulance) vehicles. Changing requirements meant NEAS also took a fresh look at the design of its ambulance bodies and the equipment they carry.

In addition to two crew members, the WAS 500 box bodies carry up to four patients and medics, allowing family members, helicopter emergency medical staff or police officers to be transported safely. To cope with ‘bariatric’ – particularly heavy – patients, the vehicle’s stretcher supports people weighing up to 318 kg, and a tail lift with 500 kg capacity is fitted.

The ambulance interiors are also specially designed to be more accessible to patients and family members with dementia, learning disabilities, dyslexia and Alzheimer’s disease. Onboard equipment includes defibrillators and spinal boards, while the ambulances are kitted out to serve as mini operating theatres so patients can be treated if necessary before they reach hospital. 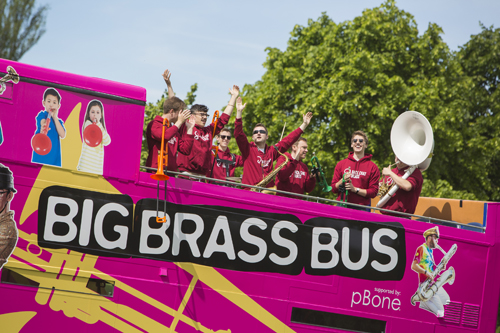 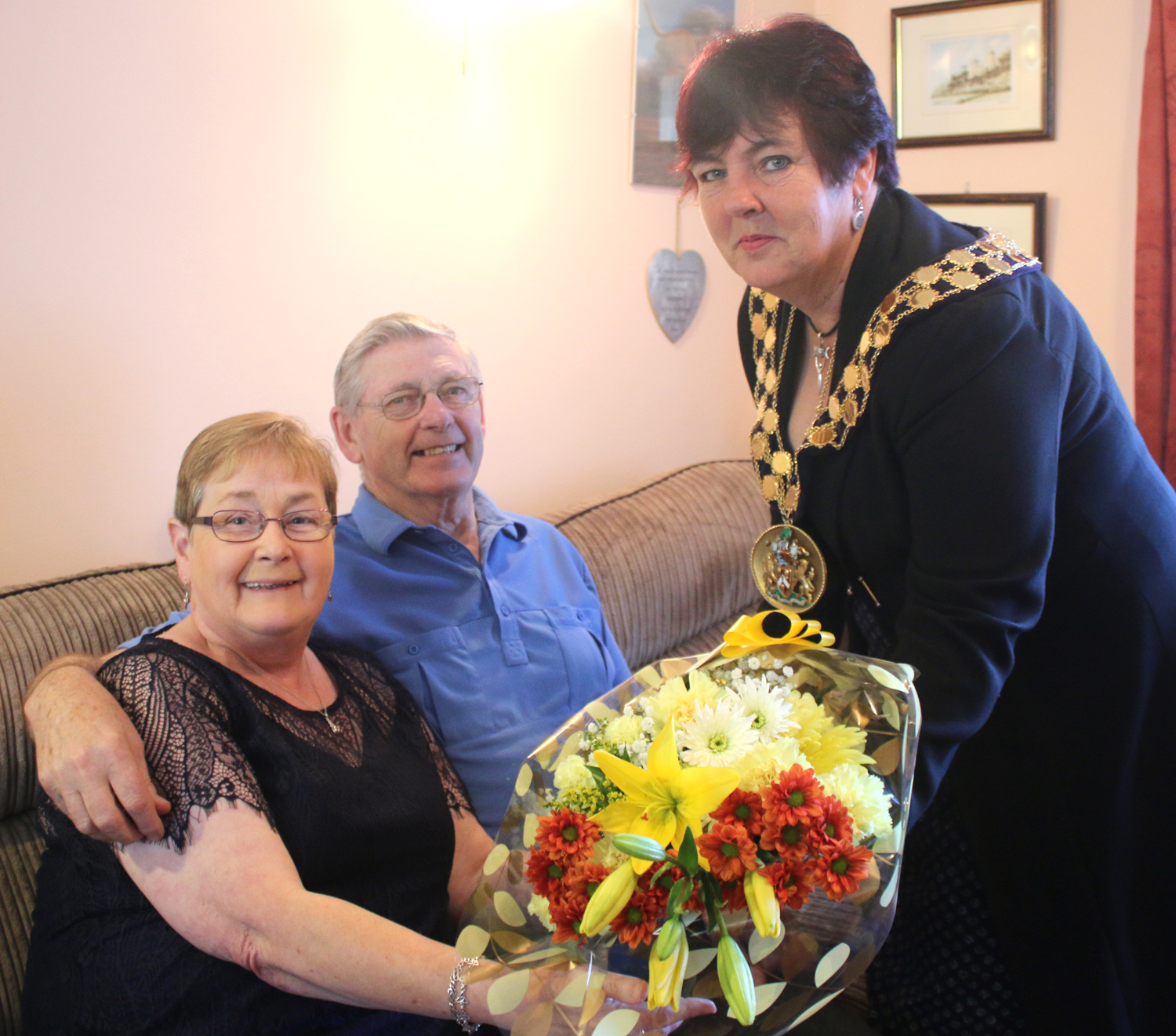 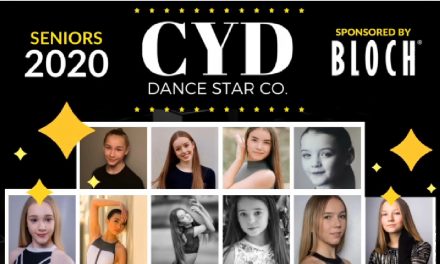 Local Dancer Dances With The Stars