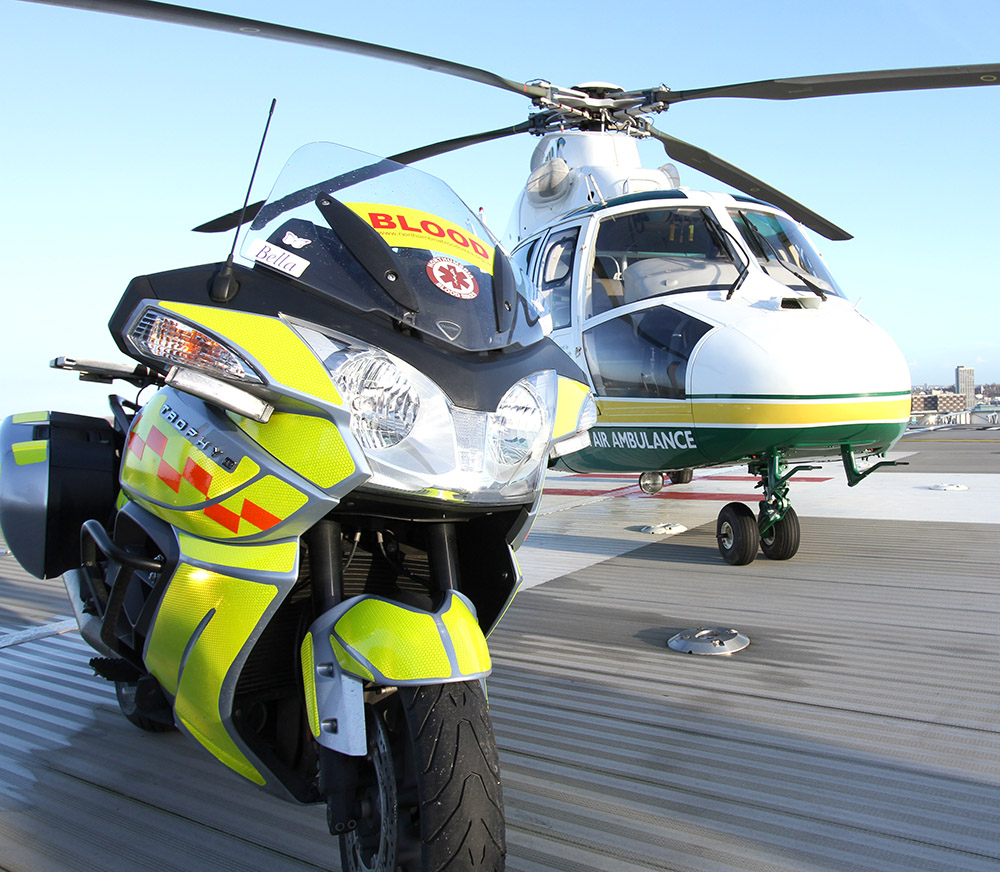 Early results of a new trial using plasma on-board the region’s Great North Air Ambulances has seen yet more “unexpected survivors” The trial, which builds on the life-saving ‘Blood on Board’ technique, saw the (GNAAS) carry defrosted fresh frozen plasma on board one of its aircraft for the first time, in May last year. Following a review of five months’ data, the trial’s early results demonstrate what the region’s trauma experts had hoped for that carrying plasma as well as blood on the GNAAS aircraft would save even more lives. The technique will now be adopted on both the charity’s active aircraft, although it will be monitored to ensure it is working effectively and efficiently. Dr. Rachel Hawes, an experienced GNAAS aircrew doctor and Consultant in Anaesthesia & Pre-Hospital Emergency Medicine at Newcastle’s Royal Victoria Infirmary (RVI), brought ‘Blood on Board’ to the North of England in 2015.

She explains the importance of these new results. “We’re delighted to see evidence that using fresh frozen plasma alongside red blood cell transfusions, when stabilising patients with life threatening injuries, has had such a positive impact. Across the first five months of the new trial we have seen three unexpected survivors which is fantastic news. Dr. Hawes adds: “In fact we treated 36 patients using the blood on board technique during these five months – this compares to 37 throughout the whole of our first year practising ‘Blood on Board’. This shows how much this new approach has become routine practice when needed, and means that major trauma patients are alive today because of the rapid transfusions they received at the scene of their accident.” Plasma provides vital clotting components to help blood clots to form and to stop bleeding.  Before the introduction of plasma, patients would be stabilised using blood transfusions by the GNAAS air doctor, and then receive plasma on arrival at a Major Trauma Centre.  However, on arrival in A&E a third of patients with severe bleeding were no longer able to form blood clots normally, leaving them in a condition known as coagulopathy – they hadn’t been able to produce enough of their own blood clots to keep up with the bleeding and so the bleeding had spiralled out of control. Giving a more balanced transfusion, using equal volumes of red blood cells and plasma, has now been shown to prevent this from happening, and furthermore has thrown up an expected surprise benefit for critically injured patients.

Dr. Hawes explains: “We always hoped the balanced transfusion technique would mean more patients arriving at hospital with their bleeding under control and minimal abnormal clotting. What we didn’t expect to see was that these patients then required fewer transfusions in hospital.” Dr. Hawes adds: “We are delighted to be in a position to provide the most up to date, clinical techniques, giving our patients the best possible chance of survival.” GNAAS, which is planning to build a regional Centre of Medical Excellence to enable more research projects, teamed up with Newcastle Hospitals, blood bikes charities in Northumbria and Cumbria and the Henry Surtees Foundation to become one of the very first air ambulance charities in the UK to carry plasma as well as blood onboard. On a daily basis, a volunteer from both Northumbria Blood Bikes and Blood Bikes Cumbria collect a cool box – donated by the Henry Surtees Foundation – from the RVI’s Blood Laboratories. The cool boxes are then transported to the two GNAAS airfields – Durham Tees Valley Airport and Langwathby, near Penrith.

The cool boxes keep two units of blood and two units of plasma cool for up to 48 hours and if not used, they are returned to the RVI to be used during surgery and other procedures in the hospital. Dr. Hawes adds:  “None of this life-saving work would be possible without our partnership with our Blood Bike colleagues and the Henry Surtees Foundation. And of course we extend huge thanks to the public who raise huge amounts of money every single day to help us give more and more people the best possible chance of surviving lifethreatening injuries.” During the five month trial: • 376 cool boxes were prepared and delivered split 50:50 with blood and blood + plasma • 36 patients received ‘blood on board’ • 3 patients who survived were “unexpected survivors” • 50% of patients were involved a road traffic accident; 15% had had a serious fall and 12.5% were victims of stabbings 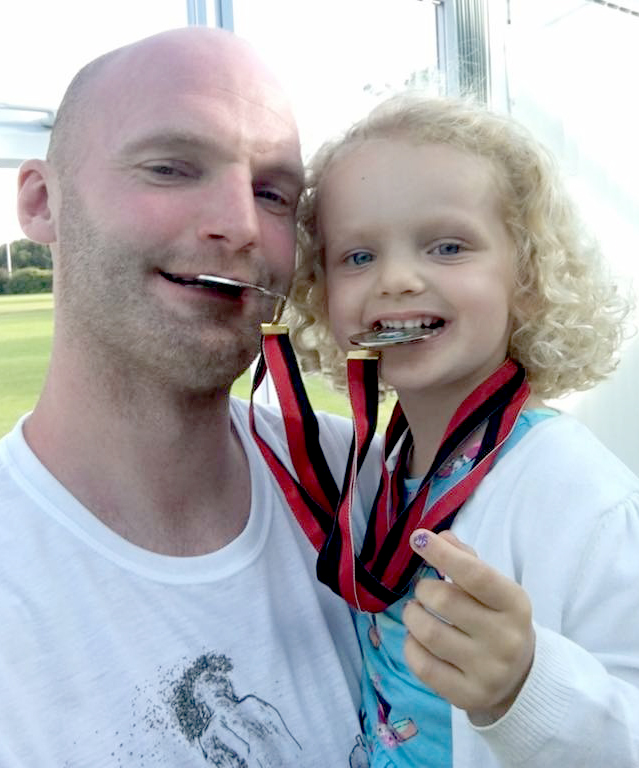 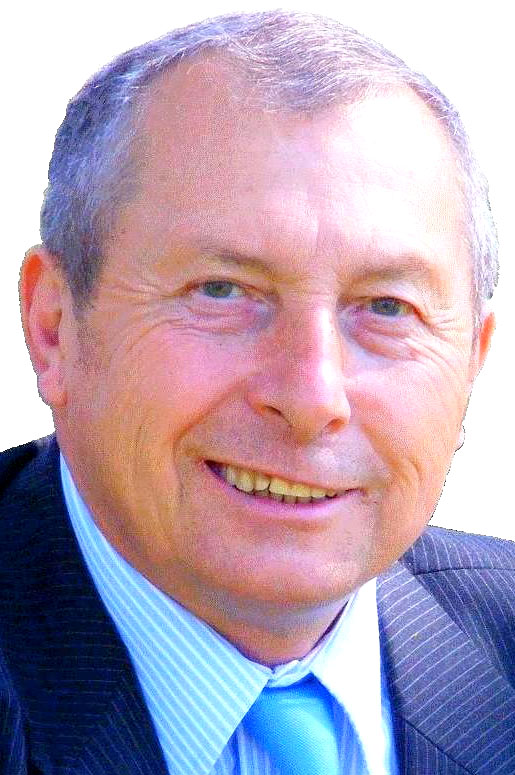 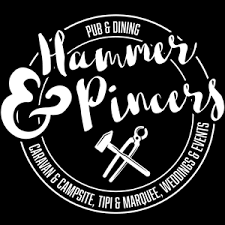