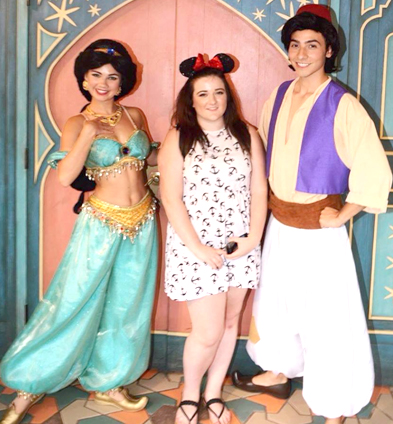 It took nineteen years for Newtonian Beth Maybury to achieve her life’s dream to meet Mickey Mouse and friends in front of that gorgeous castle she had always read about.
The first time it happened Beth had to pinch herself multiple times – it couldn’t be real – was she really meeting my one true love, Aladdin, in his home city of Agrabah?
It’s not all about a dream coming true as she did have to work too! It all started in October 2014 when Beth received an email from the university placement team at Leeds Beckett University, where she was studying. The email stated that Yummy Jobs and the recruitment team from Walt Disney World Resort were recruiting for the Disney Academic Exchange Program, part of the Disney International Programs. This was perfect for an event management student like herself!
“I did not believe it when they invited me to the Disney Head Office in Hammersmith, London and even more so when I got that “congratulations” email that I had been selected!” said Beth.
Her first role in the show at Walt Disney World Resort was in merchandise, in the most perfect store “Mouse Gear” in EPCOT and now she works in Outdoor Vending, also in EPCOT!
“Both these roles allow for guest interaction and I get to make magic for boys, girls, princesses, pirates and everyone in between!” said Beth.
Her placement is an academic exchange for one year, meaning she has plenty of time to experience anything and everything, but knows there’s always going to be more.
“I would definitely recommend the Disney International Programs to anyone interested in hospitality and tourism roles, just be prepared to work hard and deliver that magical guest experience!” said Beth.
Beth’s second ambition was to have her photograph in her local newspaper the “Newton News” and Newton Press were happy to oblige with the above story about Beth’s success in Disneyworld. 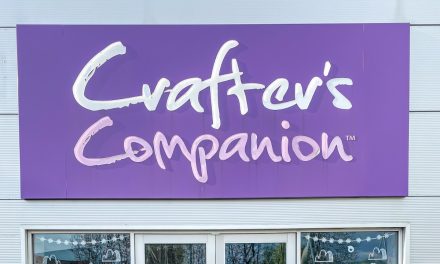 A Year’s Honeymoon Travelling the World 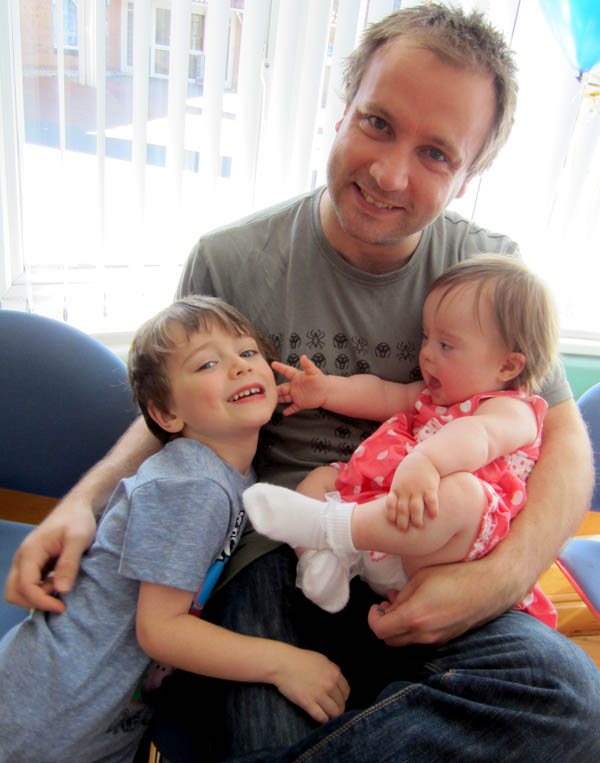 Down Syndrome Charity Now Based At Aycliffe