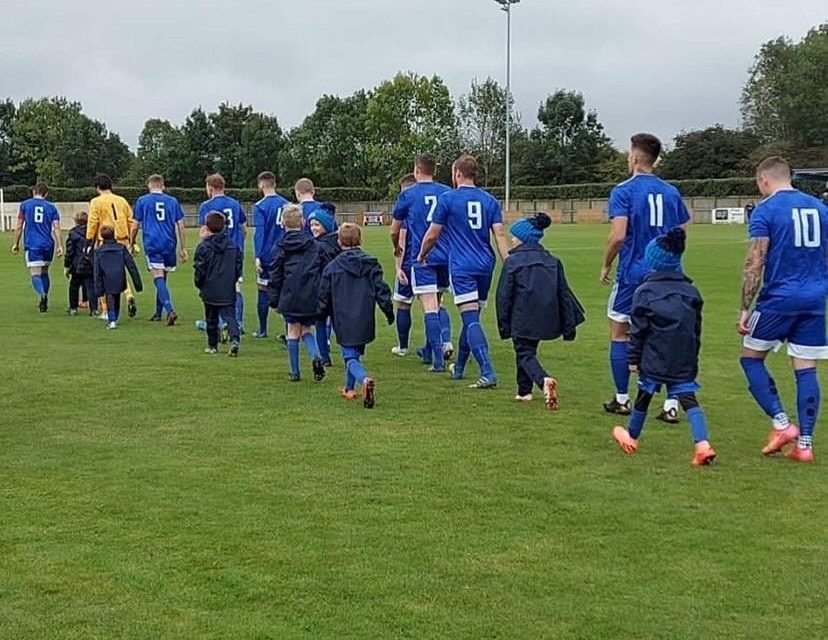 NAFC Junior section had another packed weekend of games, reports below. Our U9’s Blacks also had a great day on Saturday at Moore Lane as they were mascots for the senior team, as they beat Redcar 3-1. This was all part of the match day experience including taking penalties on the pitch at half time. A great day was had and a big thanks to all at NAFC.
U9’s Blacks had a tough day away at Hartlepool Youth Blues in the Challenge Cup. The score line flattered the home team, and the lads put in a real gutsy performance against a team four divisions higher. The coaches were extremely proud of the effort and attitude shown. MOTM Finley Page
U10’s Whites fielded the bare 7 players due to illness against a very strong Brandon side. The boys stepped up and played absolutely fantastic, never giving up. They passed well, talked, and played out of their skin. Goals coming from Jack 3, Jonah 2. MOTM going to Max H for a commanding strong performance as centre back. Outstanding team performance today.
U10’s Blacks took on the Velocity Eagles and produced a really strong performance from all of the boys! Some great team work, dominating the match. They really played for each other today, kept their heads up and the passing was superb! Goals from Rhys 3, Harry 2.
MOTM Rhys and Charlie. Rhys was on fire today, great movement on the ball and got himself a hat trick! Charlie for his amazing saves, confidence and great decision making. Well done boys.
U10’s Juniors travelled to top division Thornaby Town in the League Cup. Thornaby came at us from the off but couldn’t get past our defence & keeper. On the break Aycliffe took the lead through Marley, closely followed by Dom adding a second. Right on half time Thornaby scored a penalty. A tight second half with chances for both teams, Thornaby drew level. In the last 5 minutes Dom got another, and then Jonah adding one at the end. On to the next round. MOTM went to the whole team for an amazing team performance throughout, each player working for each other as a team.
U12’s hosted Coulby Newham Juniors and started the better side, creating chances for Keaton, Thomas and Callum. Against the run of play Coulby scored a goal. Aycliffe kept their heads up and tried to get back into it but first half ended 1-0 to them. Second was scrappy with both sides not really creating any clear chances. We battled well and should have got more out of the game, but the game ended 1-0 to Colby, meaning we lost our first league match of the season. MOTM: Oscar.
U13’s Whites played at home to division higher 21st All-stars Jets. A really close game saw the All-stars go in at half time 1-0 up. Evenly matched throughout the Jets took a 2-0 lead. Ethan scored to bring us back to 2-1 and create an exciting finish but Jets scored on the stroke of full time to make it 3-1. MOTM was Oliver, fantastic work rate back and forth in midfield.
U14’s hosted Hartlepool Pools Youth in an entertaining game. A sending off and sin bin for the visitors who took a 0-2 lead against the run of play, Aycliffe fought back superbly from 0-2 down to earn a point. Aycliffe played really well, the only team trying to play football and were unlucky not to take all 3 points. Goals from Niall and Mason, MOTM was Jack C.
U16’s travelled to Wingate to face Shotton on Saturday with only 12 available, Aycliffe made a strong start, moving the ball well through midfield, although the final ball wasn’t there. Shotton grabbed two quick goals to establish a lead, before a dangerous ball into the box from Anthony was deflected home to halve the deficit at half time. The second half was a scrappy, niggly match, which meant we lost concentration, Shotton running out 7-1 winners in the end.
Aycliffe goal from Lewis S, his first for the club. MOM: Charlie/Ted. 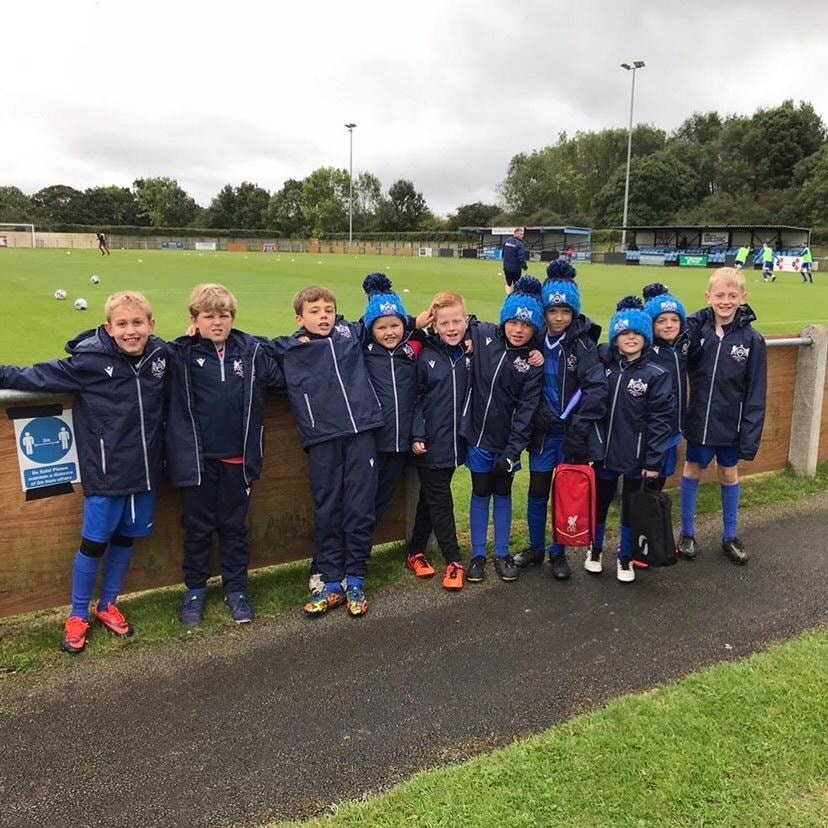 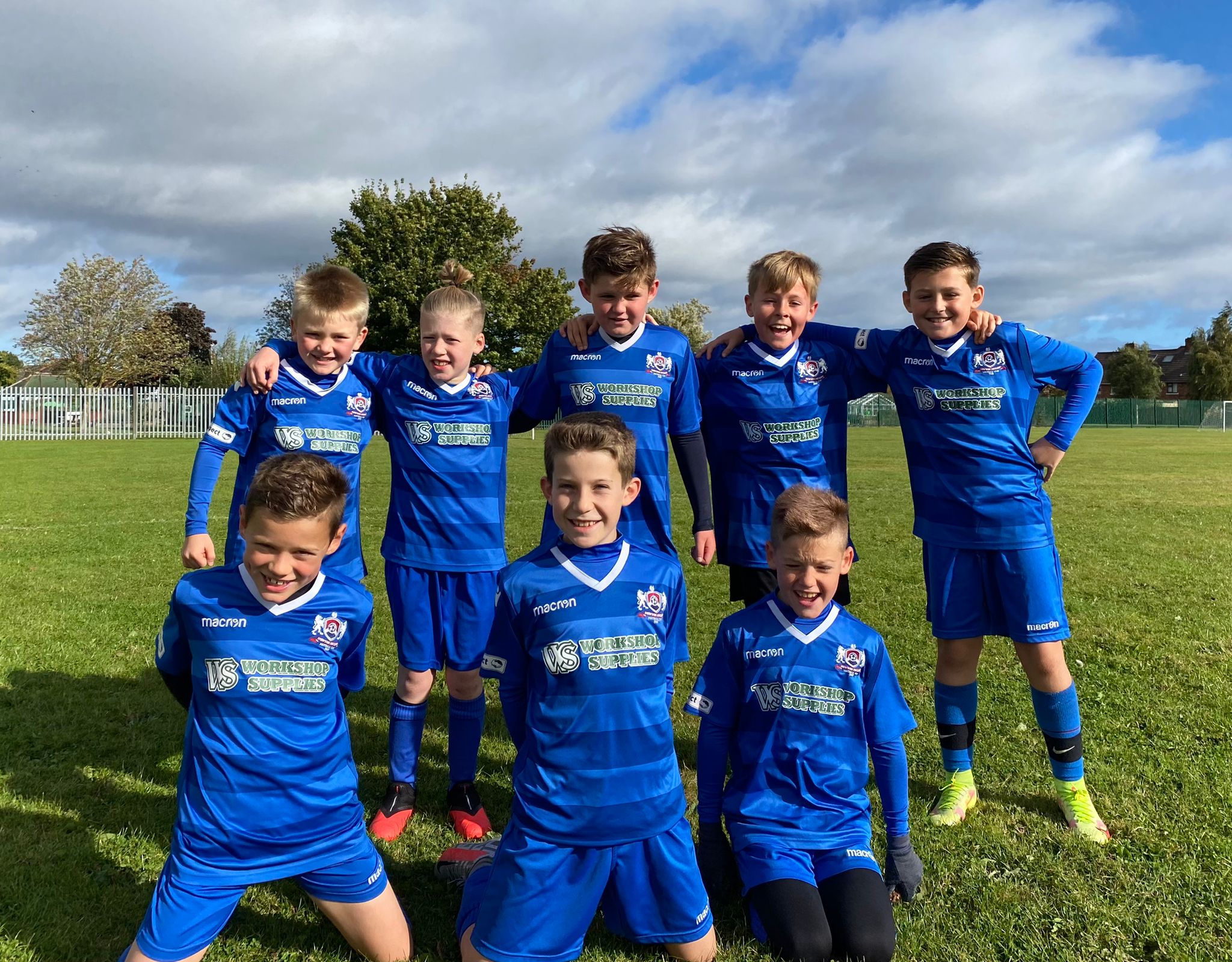 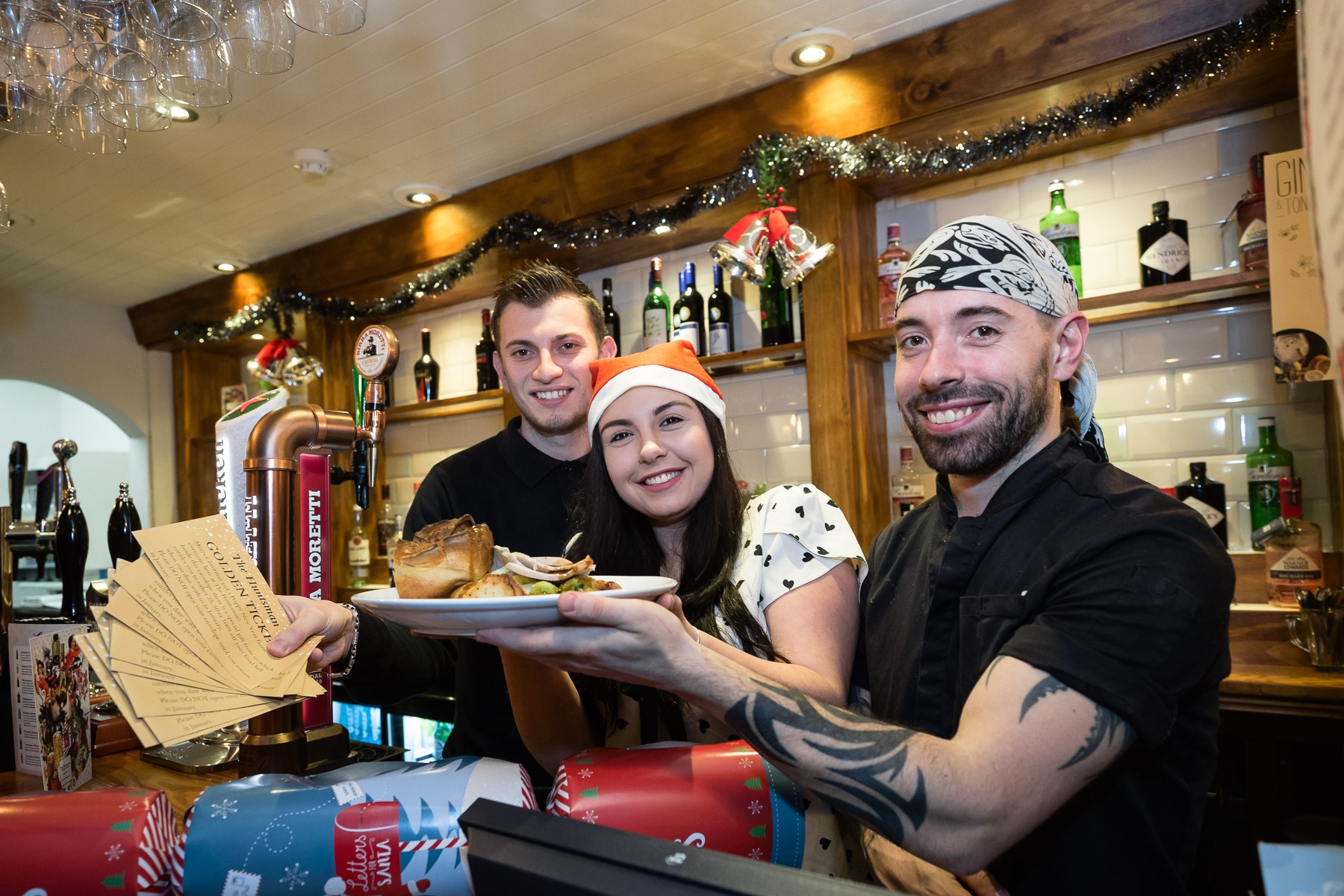 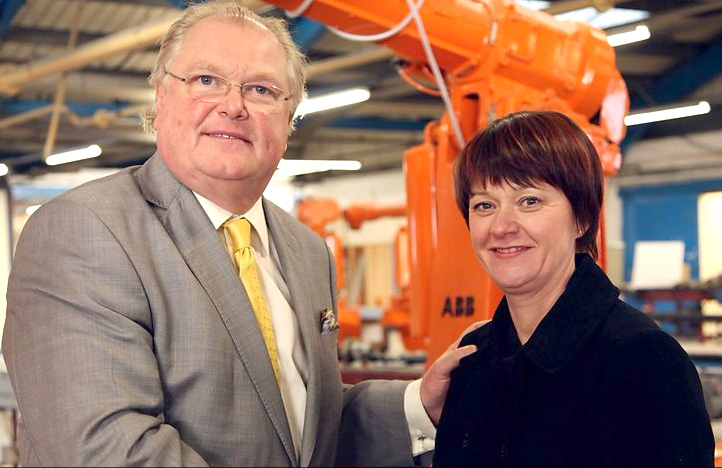 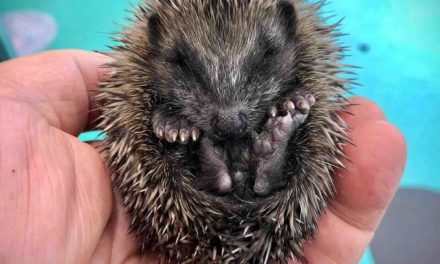