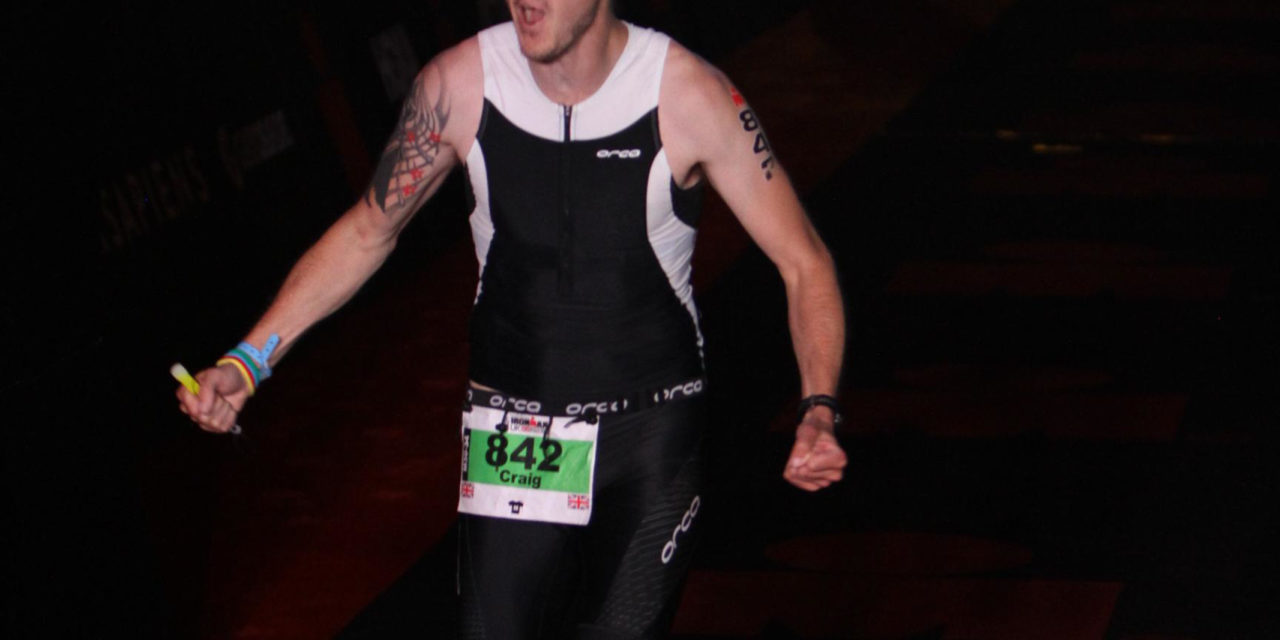 A 34-year-old dad-of-two from Newton Aycliffe has completed the prestigious Ironman UK, just months after finishing treatment for a brain tumour.
Craig Johnston did the famed triathlon event in just over 16 hours. The estimator turned to fitness as a way of coping, following a devastating cancer diagnosis. He is also raising vital funds for the charity Brain Tumour Research.
Craig is married to Jilly and together they have two children, Alistair (10) and Millie (four). Their lives were turned upside-down three years ago, when Craig suffered a seizure in bed one night. He was taken to A&E, where an MRI scan revealed a brain tumour. Ten days later, he had a craniotomy at James Cook University Hospital in Middlesbrough, to debulk the tumour.
The results from the biopsy revealed the tumour was a high-grade astrocytoma, meaning he would need a gruelling course of radiotherapy and chemotherapy. In January 2020, Craig started to focus on healthy eating and fitness, setting himself the ambitious goal of making it to the start line of Ironman UK in Bolton, Greater Manchester on 4 July 2021. But his ability to get there was in jeopardy, when he received the news that his tumour had re-grown and he would need more surgery and cancer treatment.
In February 2020, Craig re-started chemotherapy while continuing to train for the Ironman. He said: “The chemo made me sicker the second time but I still managed to get out running and cycling quite a bit. After I finished chemo, I had a couple of seizures while out training, which were scary and resulted in a knock to my confidence.”
The Bolton Ironman is a notoriously hard triathlon, covering 140.6 miles. Starting at 6am on 4 July, Craig completed a 2.4-mile swim before cycling 110 hilly miles, finishing off with a 26.2-mile run.
Craig, who had to learn to swim in order to qualify for the event, said: “The support on the day was fantastic and really helped to push me to the finish line. Even though I underestimated the enormity of the challenge, I’m proud to have done it and know how to tweak things next time, in order to achieve a better time.”
Not one to rest for long, Craig has already resumed training in preparation for his next challenge, the Outlaw Half Nottingham Triathlon in September. He has also raised an incredible £1,925 for Brain Tumour Research. He’s hoping to push that total over the £2,740 mark – the equivalent amount it costs to fund a day of research at each of the charity’s Centres of Excellence.
To donate, please go to: www.justgiving.com/fundraising/briangotmelted 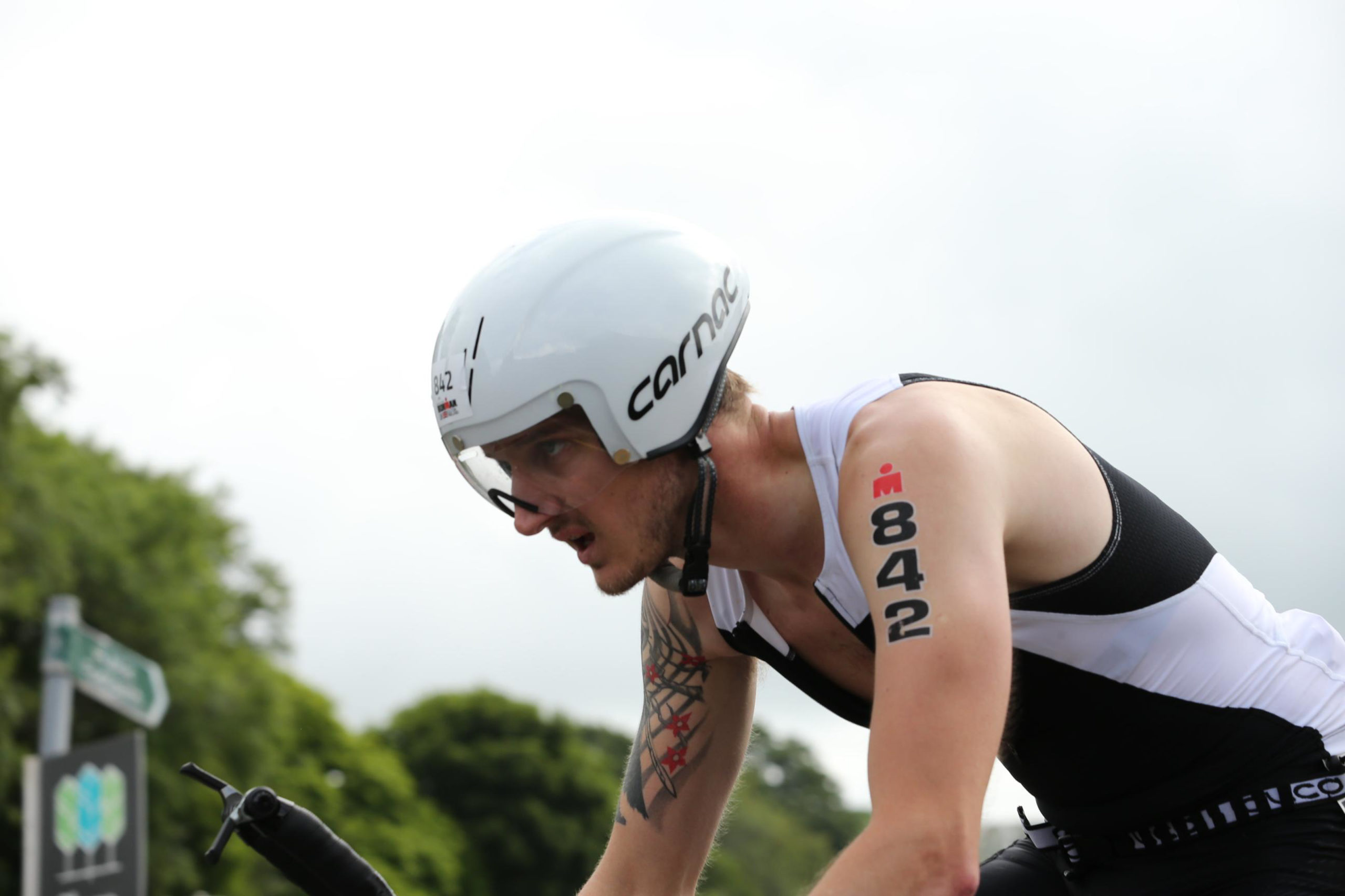 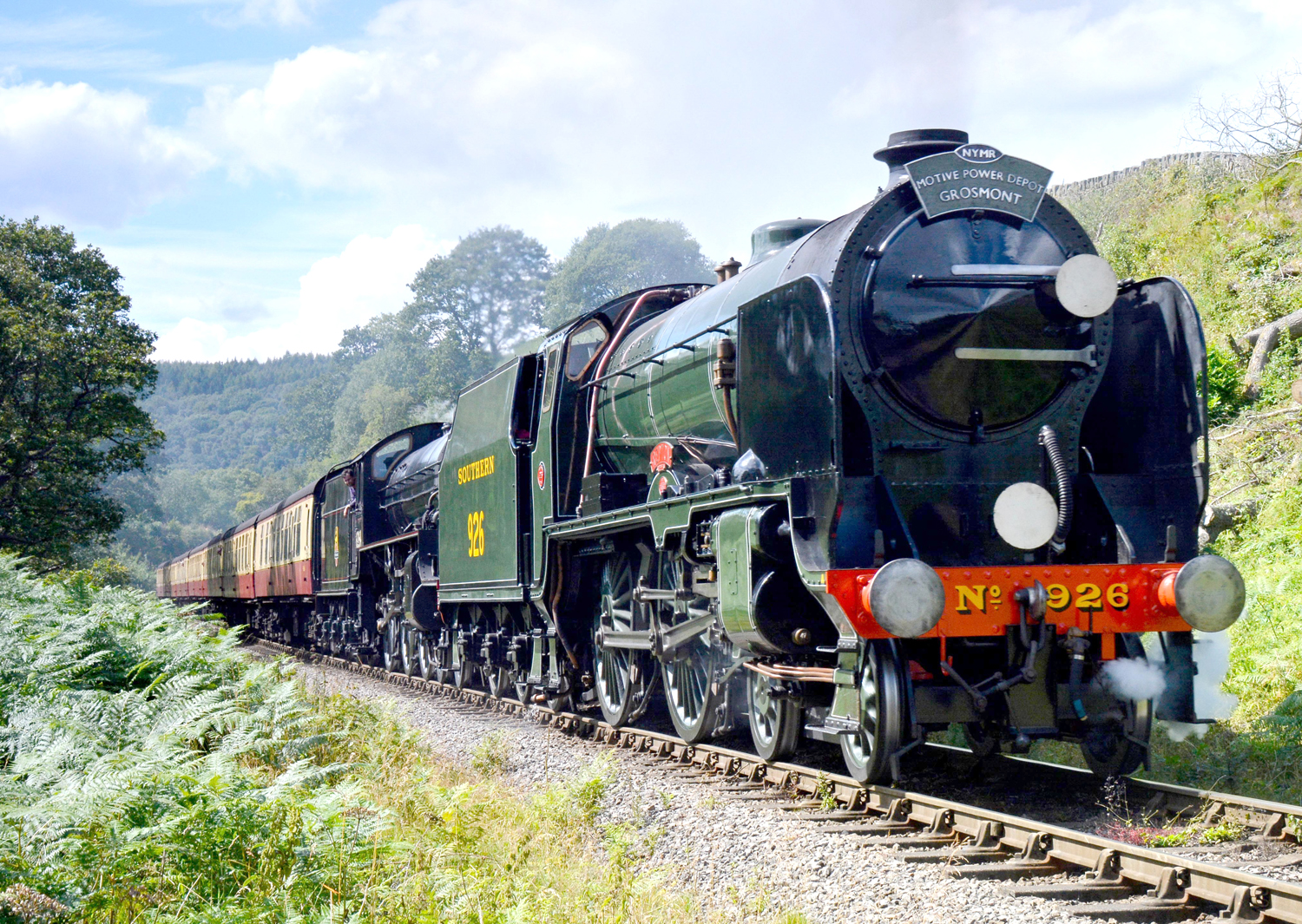 Trip on the Yorkshire Moors by Steam Engine 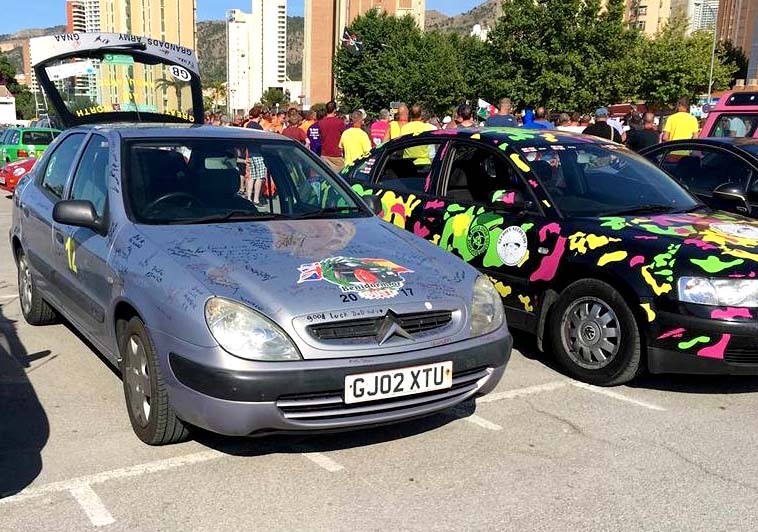