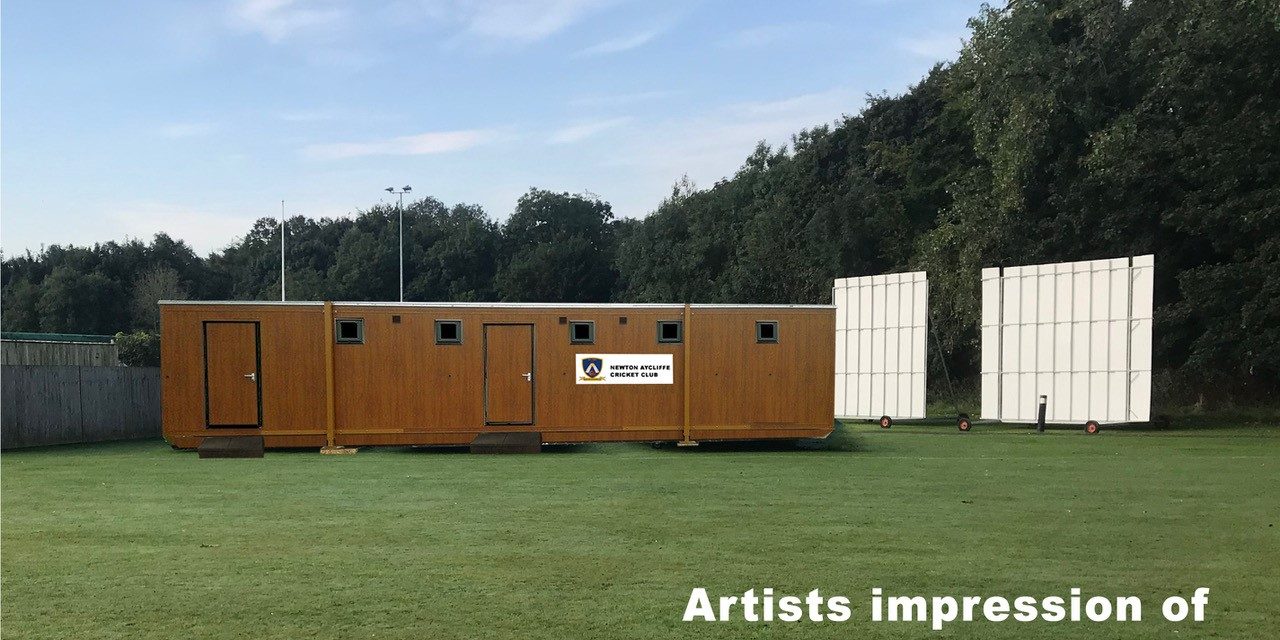 With the Club’s ever increasing junior section and newly formed ladies and girls section the existing changing rooms are no longer fit for purpose with no running water or toilet facilities. In addition the floors in the changing rooms are rotting requiring constant patching and remedial work.

However, just as the Club were in a position to start applying for funding, they have been thwarted by Coronavirus. Chairman Ian Palmer explained “we have been working on getting new changing rooms for approximately two years, looking at build options, sourcing suppliers and getting plans drawn up. Early this year we finalised a price of £90,000, with a specialist supplier, and began to explore funding opportunities. However, when we contacted the larger funding organisations such as Sport England and the Lottery Fund we discovered that they have suspended all applications for funding unless they directly link to Coronavirus. In addition, a potential windfall from the England and Wales Cricket Board (ECB) did not materialise when the new 100 ball competition was postponed due to the virus, meaning that the ECB lost the television revenue, a large amount of which was going to filter down to grassroots cricket. As a result the only help that the ECB can currently offer is in the form of a loan. However, as the Cricket Club have no regular income, other than the money they raise themselves through sponsorship, fundraising and player subscriptions, this is not a feasible option. This has left us having to look at other options to try and raise the money in order to have the changing rooms in place for the start of next season”.

The Club have set up a Crowdfunding page with a target of £10,000 but this is just a small percentage of the total needed and they are appealing to local businesses to help out.

Ian said “we are providing cricket and training for upwards of 100 males and females from the age of 5 years through to seniors, many of who have family who work on the industrial estate and surrounding businesses. We also make the ground available to the schools who hold annual cricket festivals attracting up to 200 children. The benefits of providing activities to the community are well documented not only in physical health but also in mental wellbeing.

We would like 50 businesses to become lifelong partners with the Cricket Club, donating £1,000 each towards the cost of the new changing rooms. I am confident that if we could get 50 companies to sign up to the scheme, even in these difficult times, we should be able to raise the remainder.”

As part of the scheme the lifelong partners would be included in a commemorative brochure to be issued to coincide with the opening of the changing rooms, would have the partnership acknowledged in the press and social media and have the partnership detailed on the Newton Aycliffe Cricket Club website with a page dedicated to the partners. The Club would also work with the businesses to promote their company on an ongoing basis.

Any business who would be interested in becoming a Cricket Club partner, or would like to discuss it further, should in the first instance contact the Chairman Ian Palmer by email at palmerian1959@gmail.com or by phoning 07812 069943.

Anybody who would like to donate through the Crowdfunding page should go to https://www.justgiving.com/crowdfunding/newtonaycliffe-cricketclub 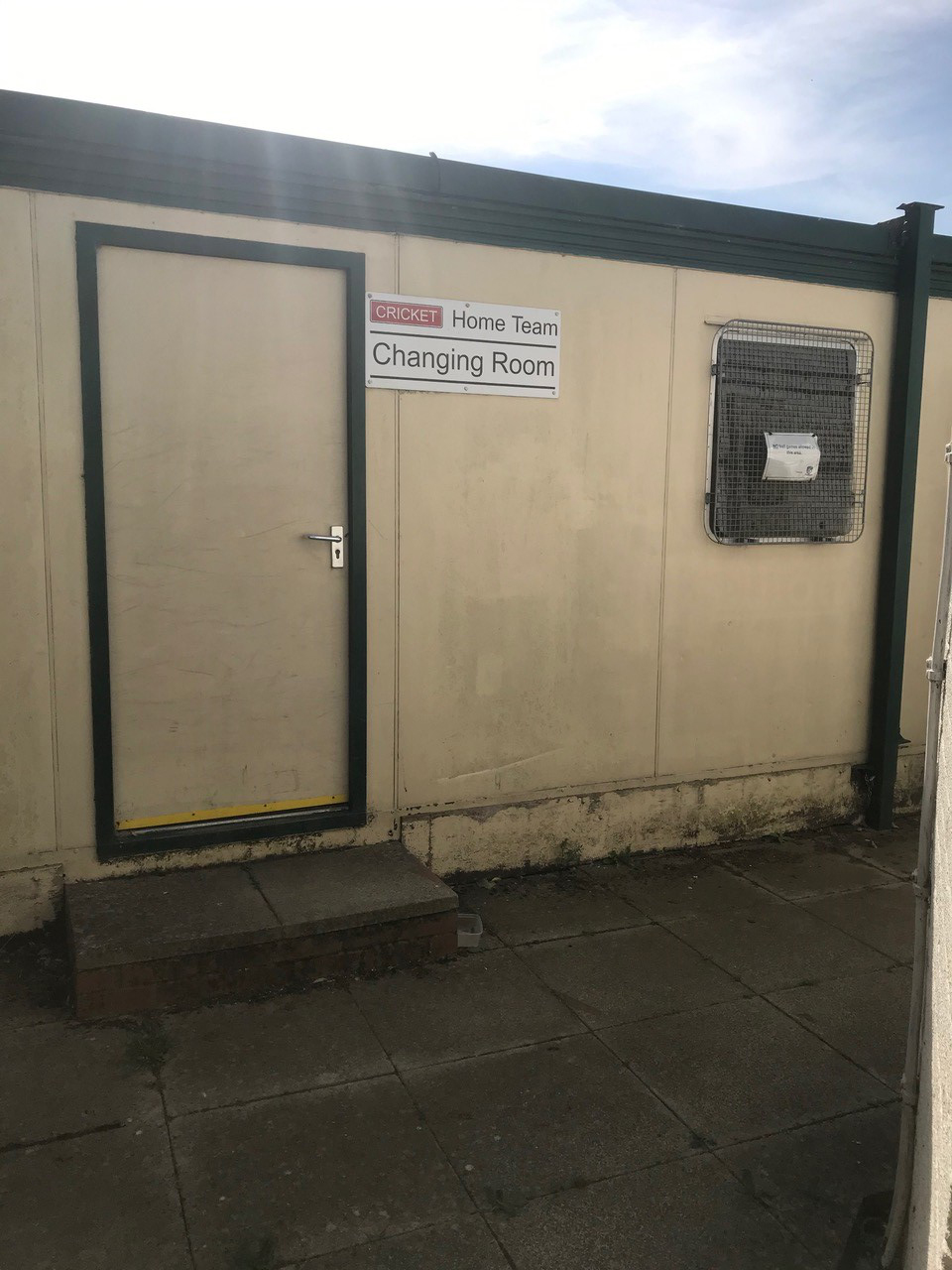 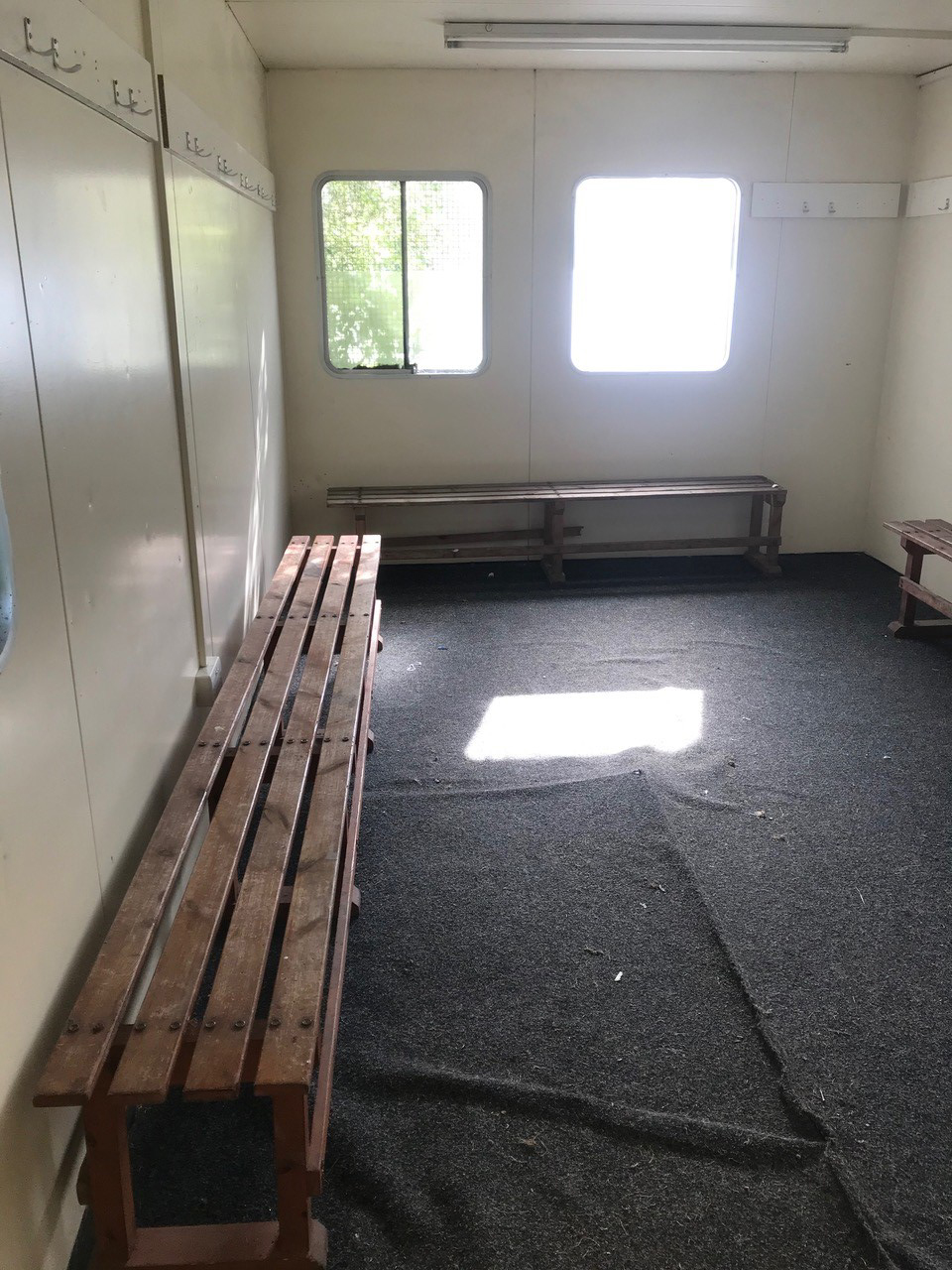 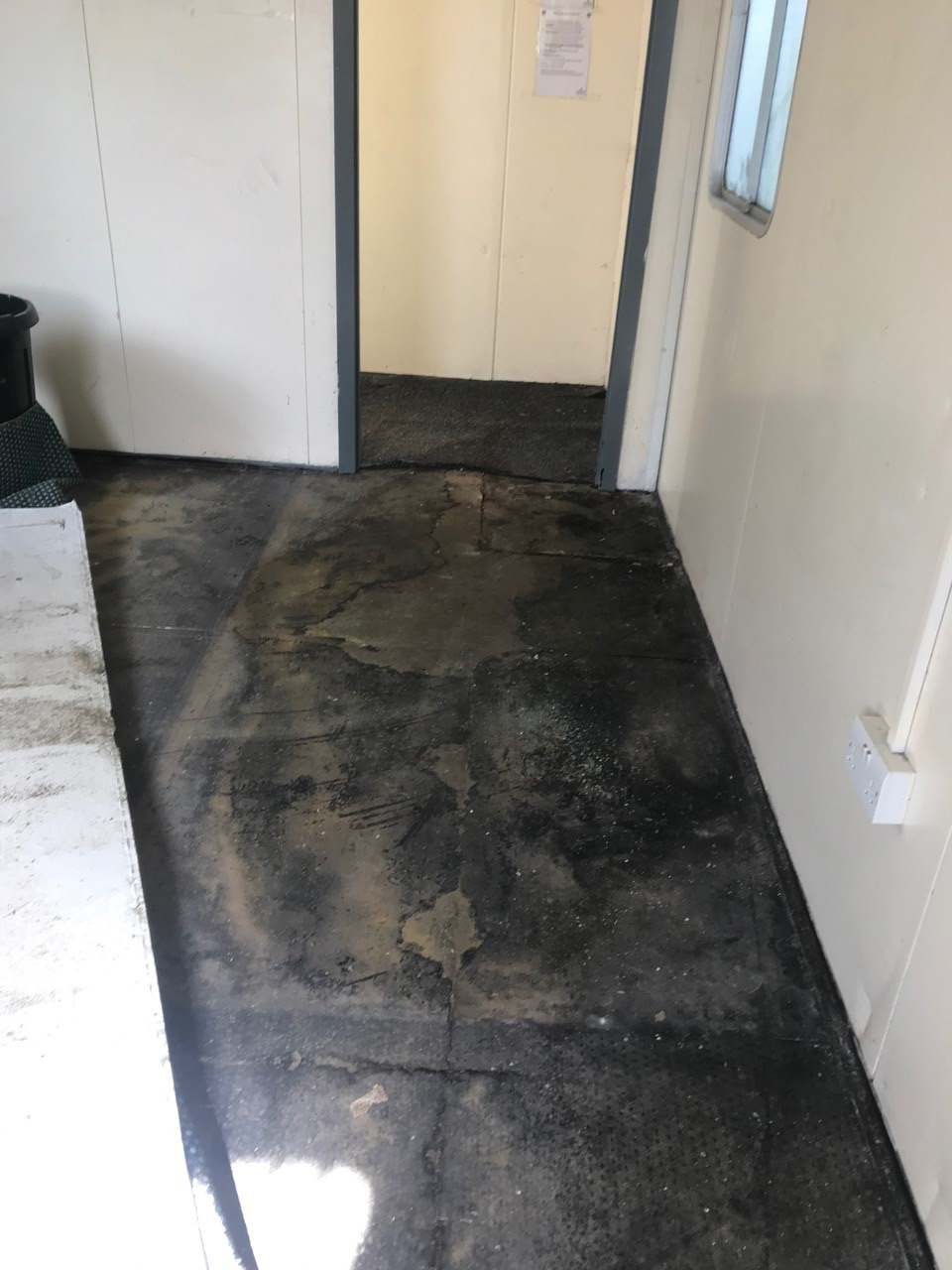 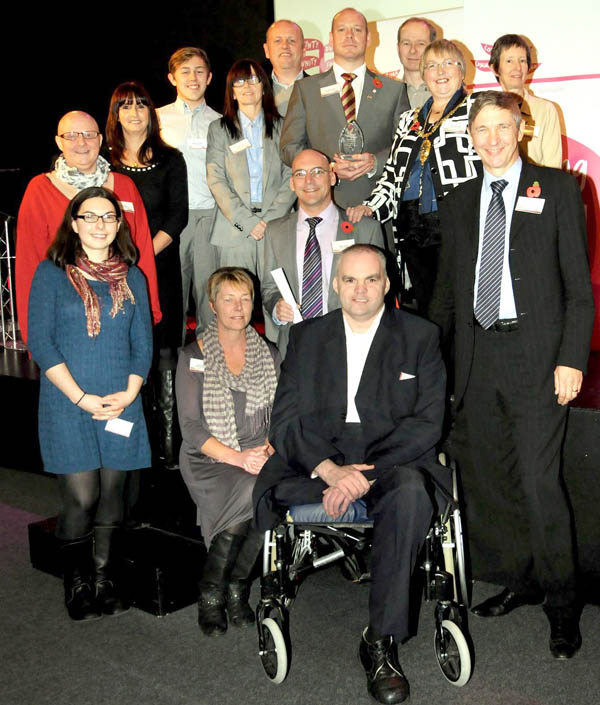 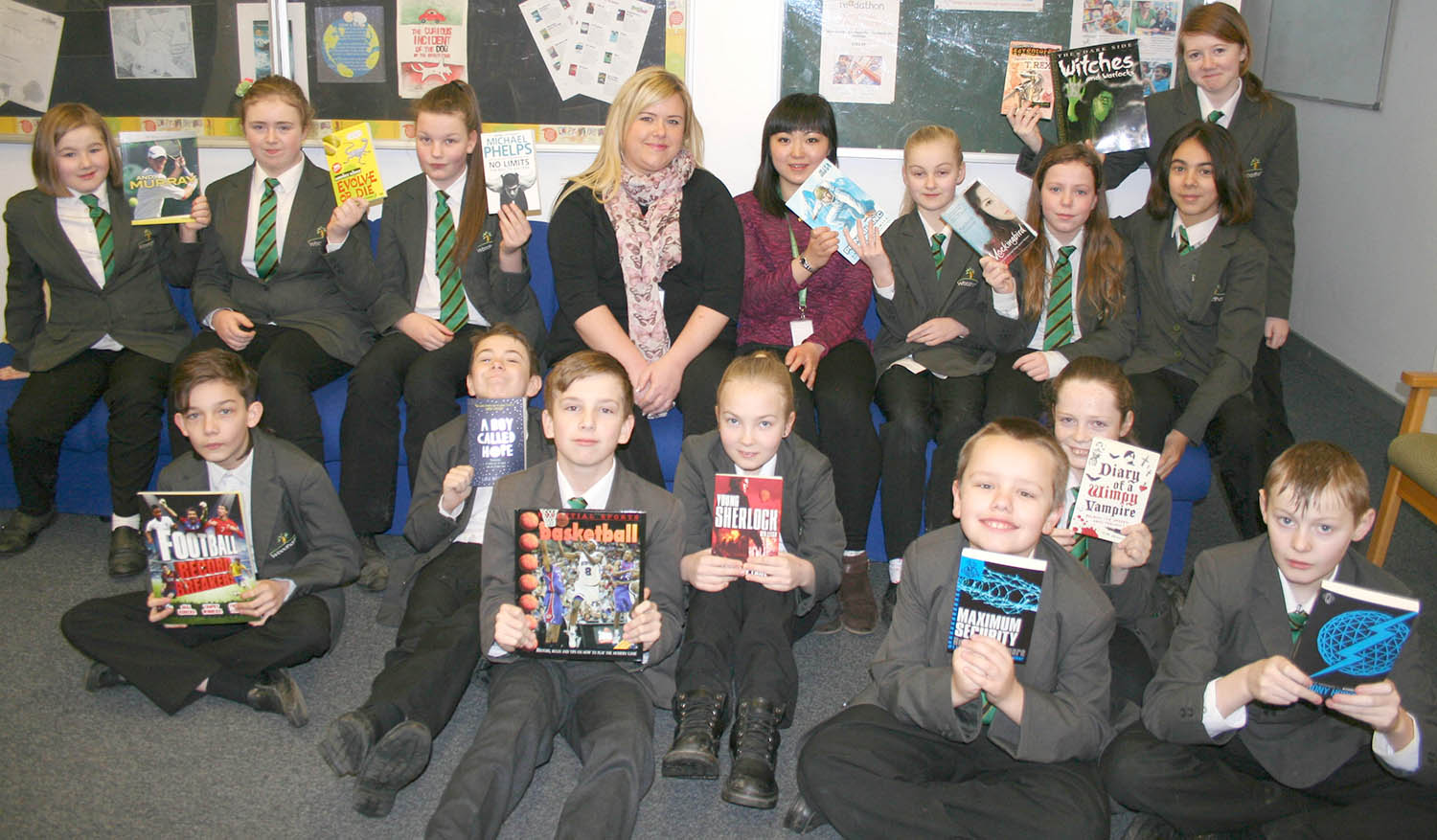