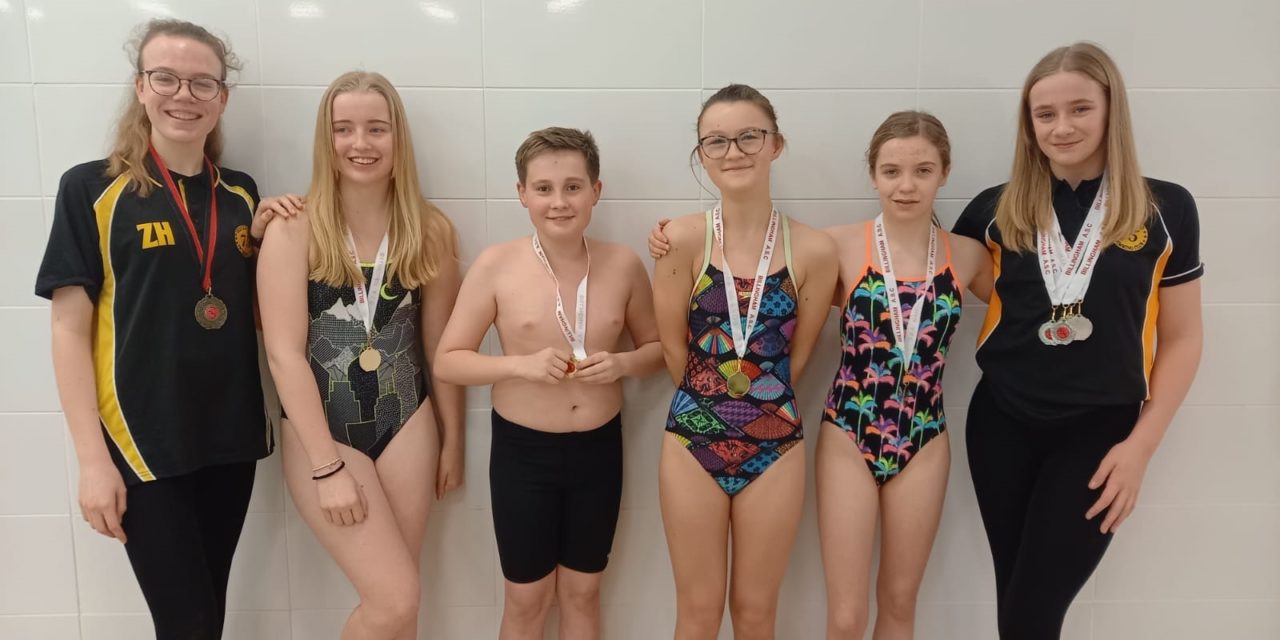 Sedgefield 75 swimming club took part in their first competition of 2022 last weekend when they went back to Billingham.
A total of six swimmers competed over two days including two swimmers attending their first open competition. Ruby Hancock was one of them, who posted two good times in 100m freestyle and 50m backstroke. Mikey Riseborough was the other, swimming three events, freestyle, butterfly and backstroke, all over 50m. The pair conducted themselves impeccably and supported their clubmates enthusiastically.
Charlotte Lee also swam three races, hitting her PB for 50m breaststroke and taking almost half a second from her 50m freestyle best.
Three girls took on a mammoth eight events each, Zoe Hodgson, Emma Price and Evie Weston. Evie picked up a bronze medal over 200m freestyle, also swimming all other strokes and an individual medley. Zoe also swam a bit of everything, the highlights being a new PB in 50m breaststroke and placing 5th in 50m freestyle. Emma took a medal in all eight events, two gold and six silver and also swam in four finals for swimmers up to 14 years old, taking an extra bronze from those.
The next competition for the club is another local gala at Durham, followed by the return of the Northumberland and Durham County Championships after a year out due to Covid at the Sunderland Aquatic Centre over two weekends in February.
The swimming club, supported by Great Aycliffe Town Council and based in Newton Aycliffe, offers a chance to learn competition swimming to a good standard, starting off with local competitions such as this and allowing progress to county, regional and national competition as well as access to Swim England’s performance pathway training and events for higher achievers. To get involved, check out www.sedgefield75.com. 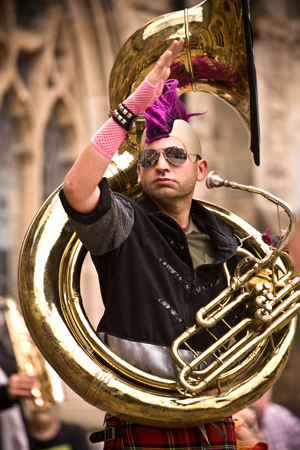 Sharing a love of BRASS with County Durham’s children 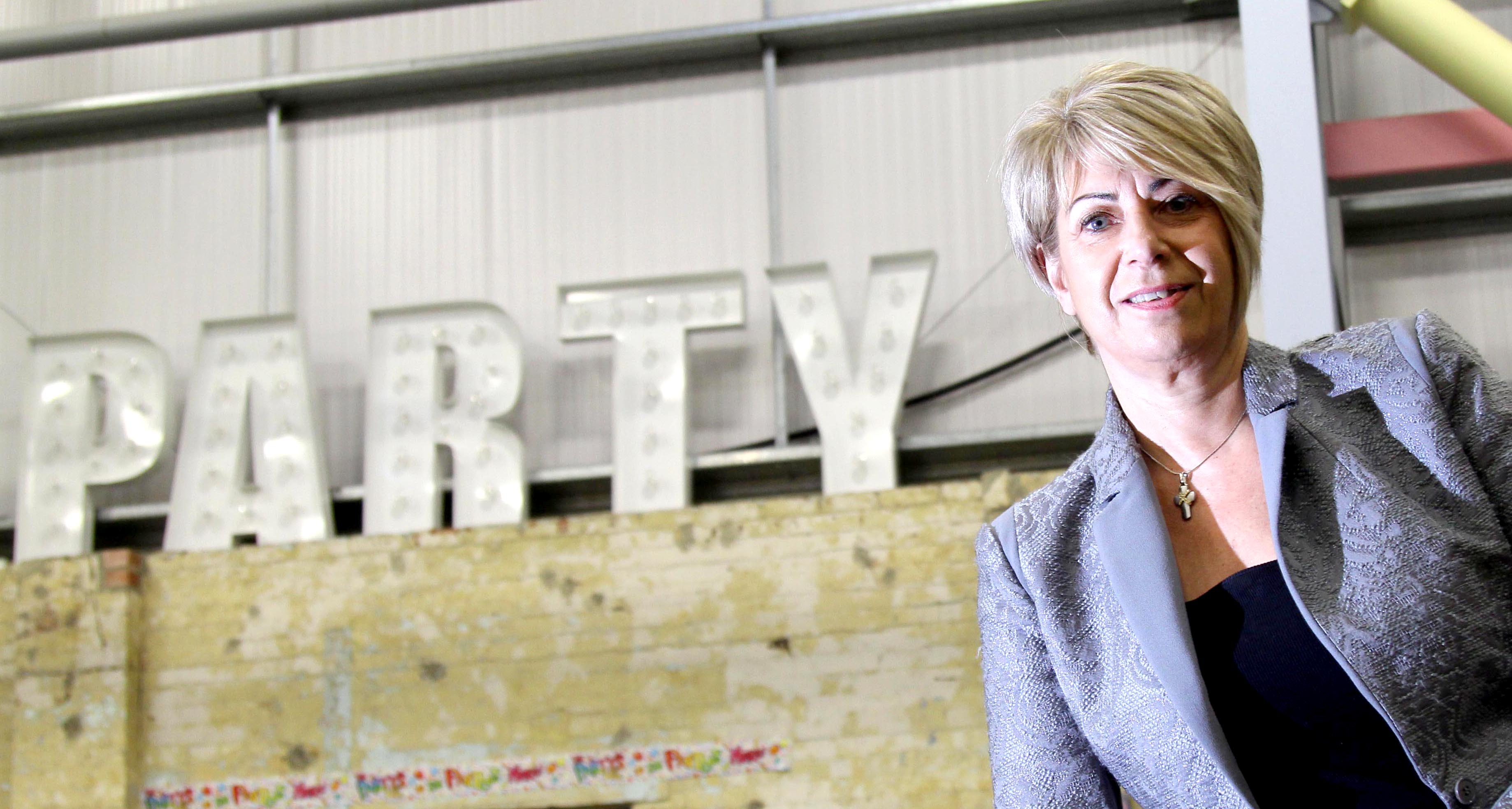 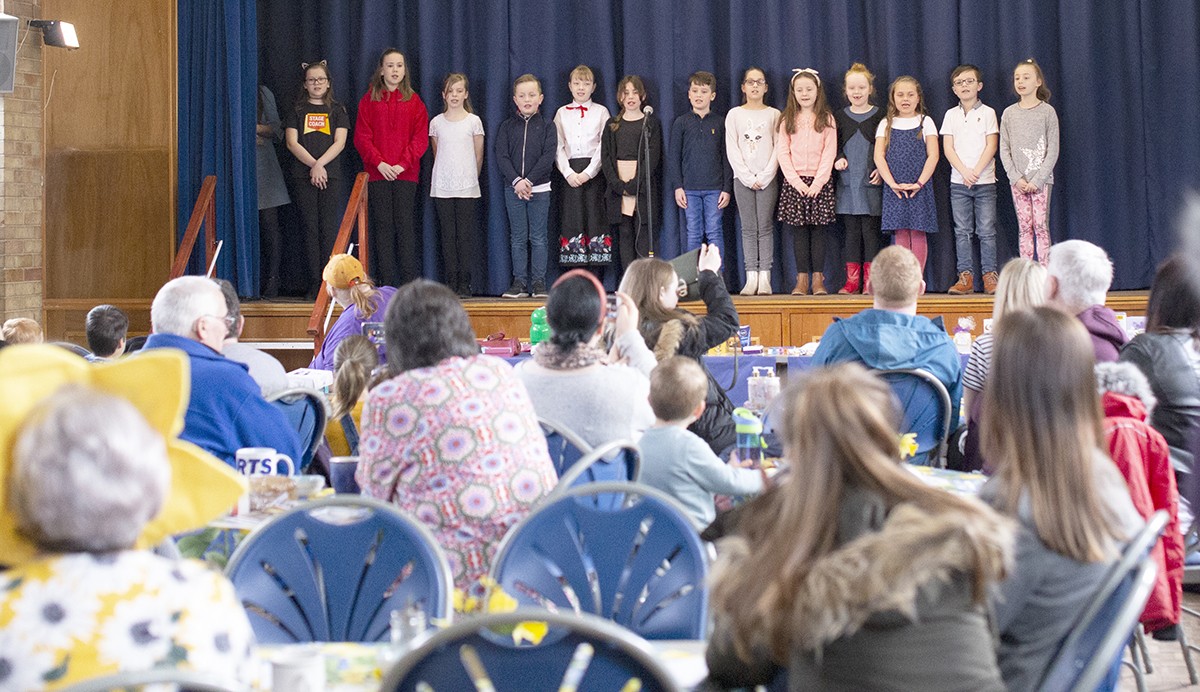