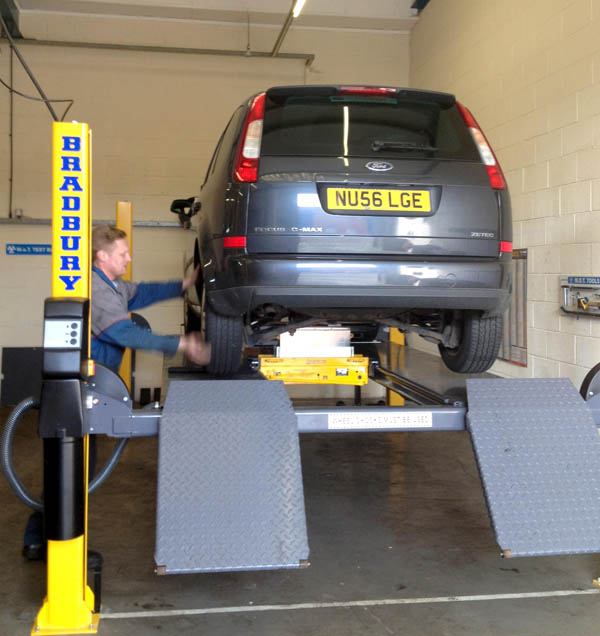 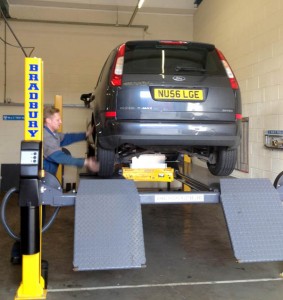 Just over three years ago, Steve and Andy opened Autosafe Autocentres Ltd, a small garage in Newton Aycliffe which offers anything from puncture repairs to engine overhauls.

After 18 months of trading they were forced to move to bigger premises to cope with increasing demand for this popular little garage.  This would include taking on more staff and training young people from the local area.

By May 2012 they were on the move again to larger premises in Gurney Way in the hope of being able to become an MOT Testing Station.

It was a long and arduous task to pull all the information, paperwork and equipment together, but finally at the end of September it was deemed by VOSA officially an MOT ATL State of the Art Testing Station, which enables us to carry out an MOT quickly and efficiently.

The new venture has been a great success providing MOT’s for trade as well as our usual customers. Andy says “It’s been a long road to reach this point but we are very pleased we have.”

They have made a very good name for themselves around the town for offering a quality, trustworthy and efficient service to all customers.

Steve says “We have a great team of staff, with excellent knowledge, which has helped make the transition smooth.”

Steve and Andy would like to thank all Autosafe’s Customers and ensure them that the garage itself will run as normal. They would also send a big thank you to all of their staff for their hard work and commitment. 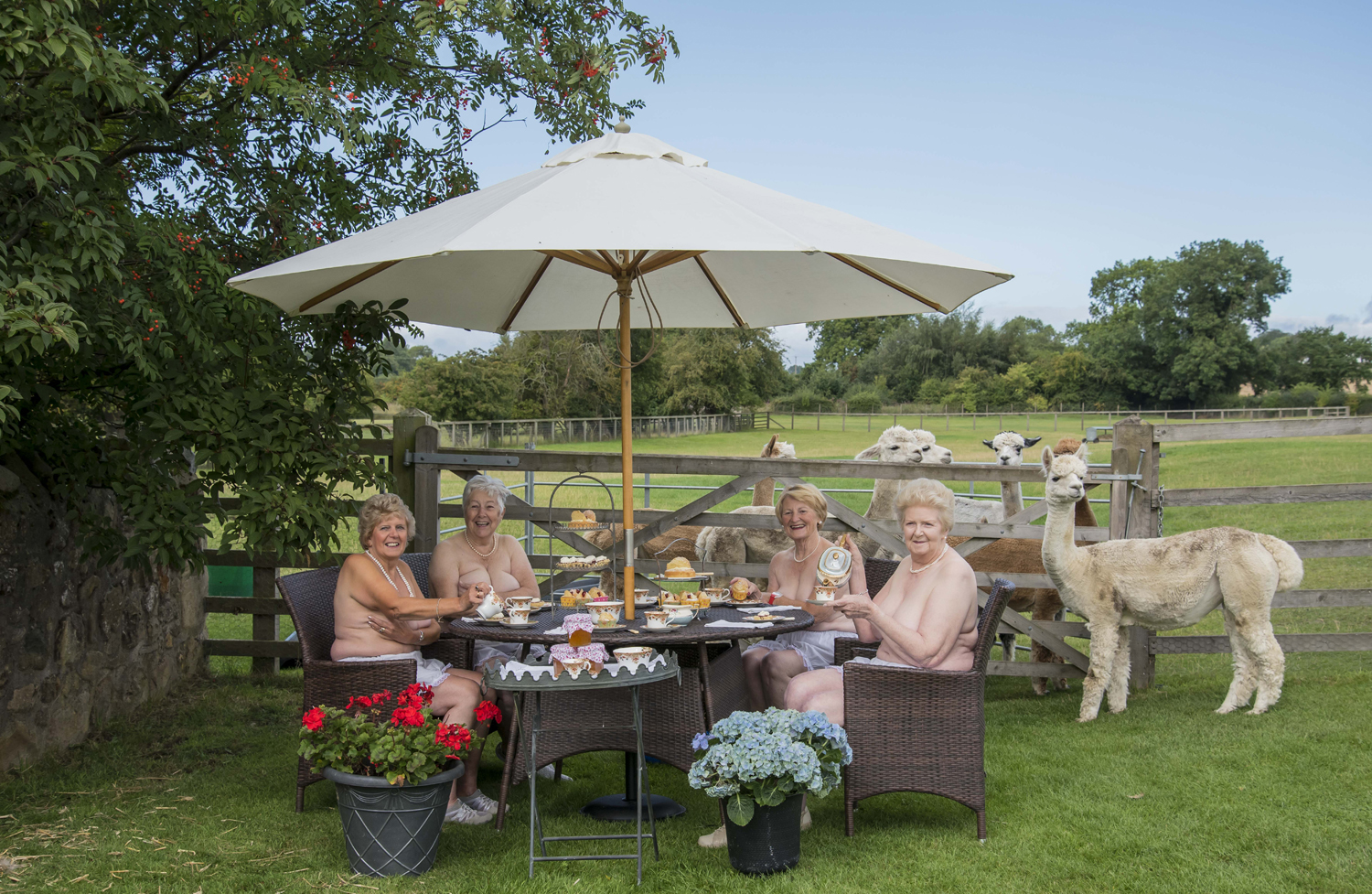