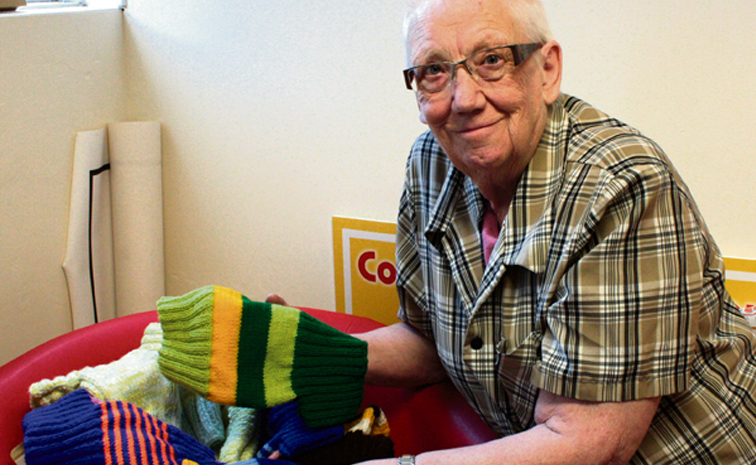 Former councillor Dorothy Bowman is starting a new group called “NEW PATHWAYS TOGETHER” at the Youth Centre opposite TESCO Store, Burn Lane.
The first meeting is on Wednesday 4th February at 11.00am. Interested parties are invited to come along, have a chat and a cup of tea/coffee or a cooked meal afterwards.
It is hoped carers / relatives and older people wanting to socialise will attend. Transport can be arranged Ring Dorothy on 01325 308094.
Dorothy was one of the first Dementia Champions to take training with the Alzheimer’s Society in Newton Aycliffe in 2013. Her aim was to quash myths and raise awareness of dementia which can affect memory, attention, language and other problems.
Unfortunately at the same time she was diagnosed with Cancer and was unable to put as much energy into cause as she had hoped. Now that she has almost finished her treatment she retrained and is raring to go. Her own illness has strengthened her resolve.
When receiving treatment there were days when she was too ill to go out and she felt alone and cut of from society.
Many people with dementia can feel lonely and isolated also older people living alone can feel this way. Dorothy wants to do something to help  so she is setting up this support group. The idea is to provide a place to socialise and find out more about dementia and loneliness, make new friends and learn about the support that is available.
Anyone affected by dementia including carers, friends and families are welcome to bring their clients/family along to find out more about the condition. The regular weekly meetings will have Tea/coffee with fresh hot and cold  food available at reasonable prices afterwards. 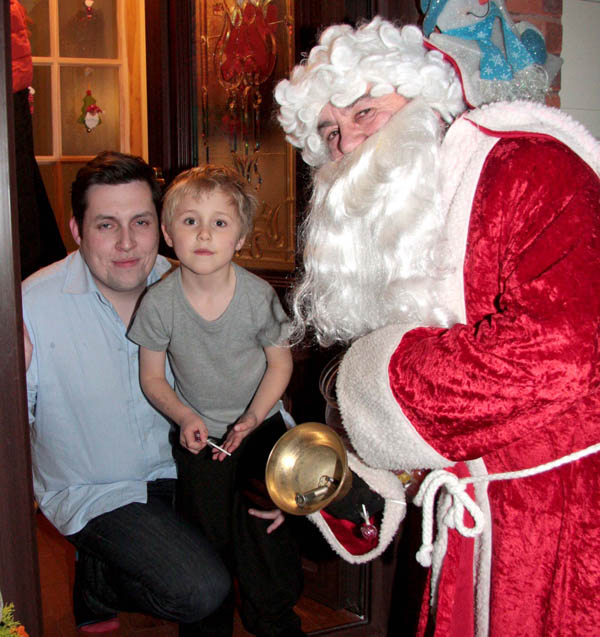 Rotary Club Out with Santa Collecting for Town’s Needy Families 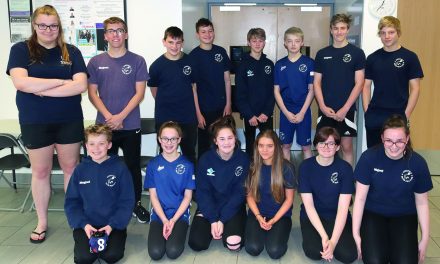 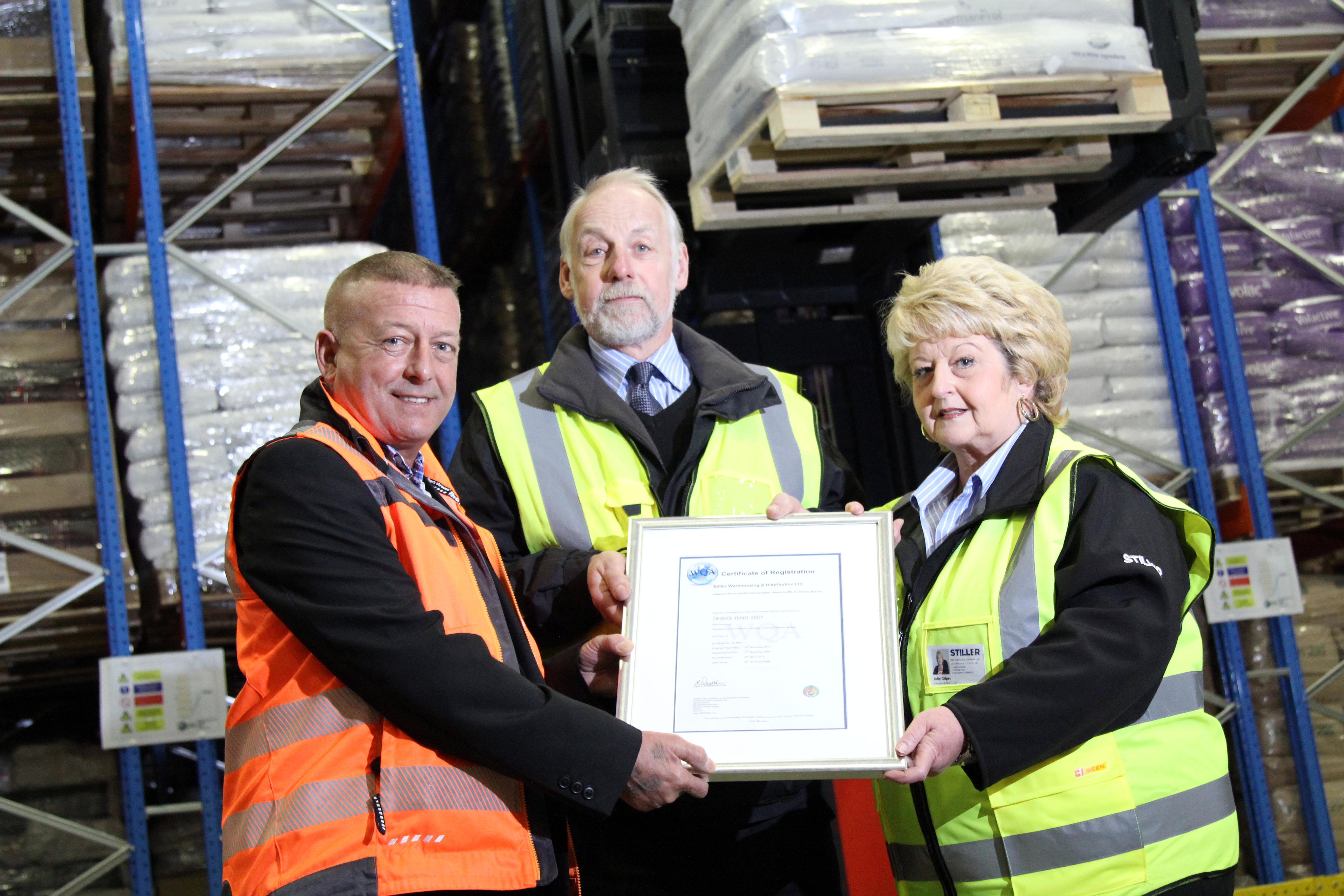