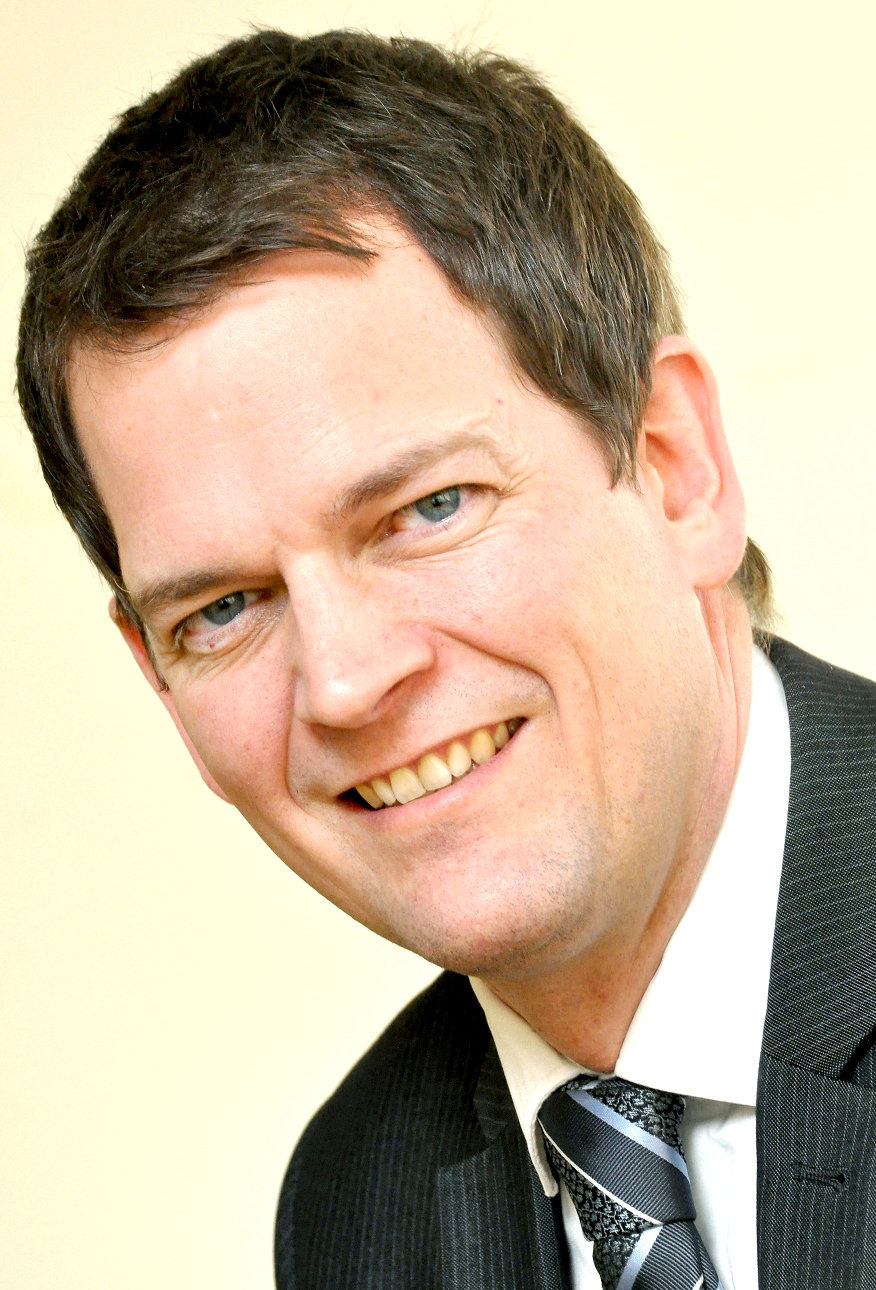 John Hewitt has been announced as the new corporate director of resources at Durham County Council. The appointment comes after a highly competitive recruitment process to succeed the previous postholder, Don McLure, who retired earlier in the year. John will move from South Tyneside Council where he is currently corporate director for business and resources and will take up his new position on 18 October 2016. Terry Collins, chief executive of Durham County Council, said: “I’m delighted to announce the appointment of John and we welcome the wealth of experience he will be able to bring to the role. We look forward to John playing a major part in the council’s future, helping us to deliver the best possible services for our residents.” No stranger to the county, Spennymoor resident John started his career as an accountant at the former Sedgefield Borough Council. Following this he rose through the ranks with financial roles at first, Durham Constabulary, and then, County Durham Darlington Fire and Rescue Service, where he became the deputy chief executive before moving to South Tyneside. John said: “I’m extremely proud to have been appointed as the corporate director for resources at Durham County Council. As a resident of the county – and where I’ve spent most of my life working – there’s a real sense of coming home. Although I’m aware of the challenges that await me, I’m also very excited by the opportunities it brings and am very much looking forward to getting started.” 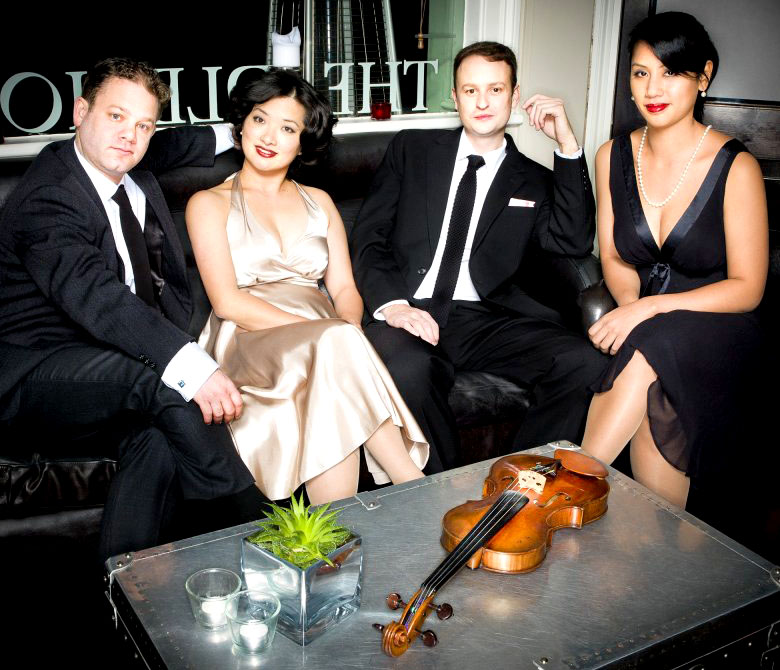 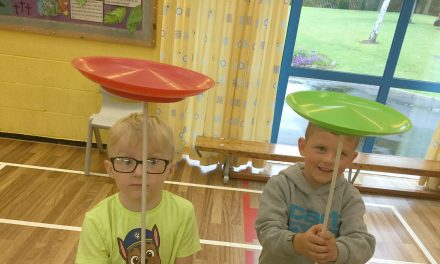 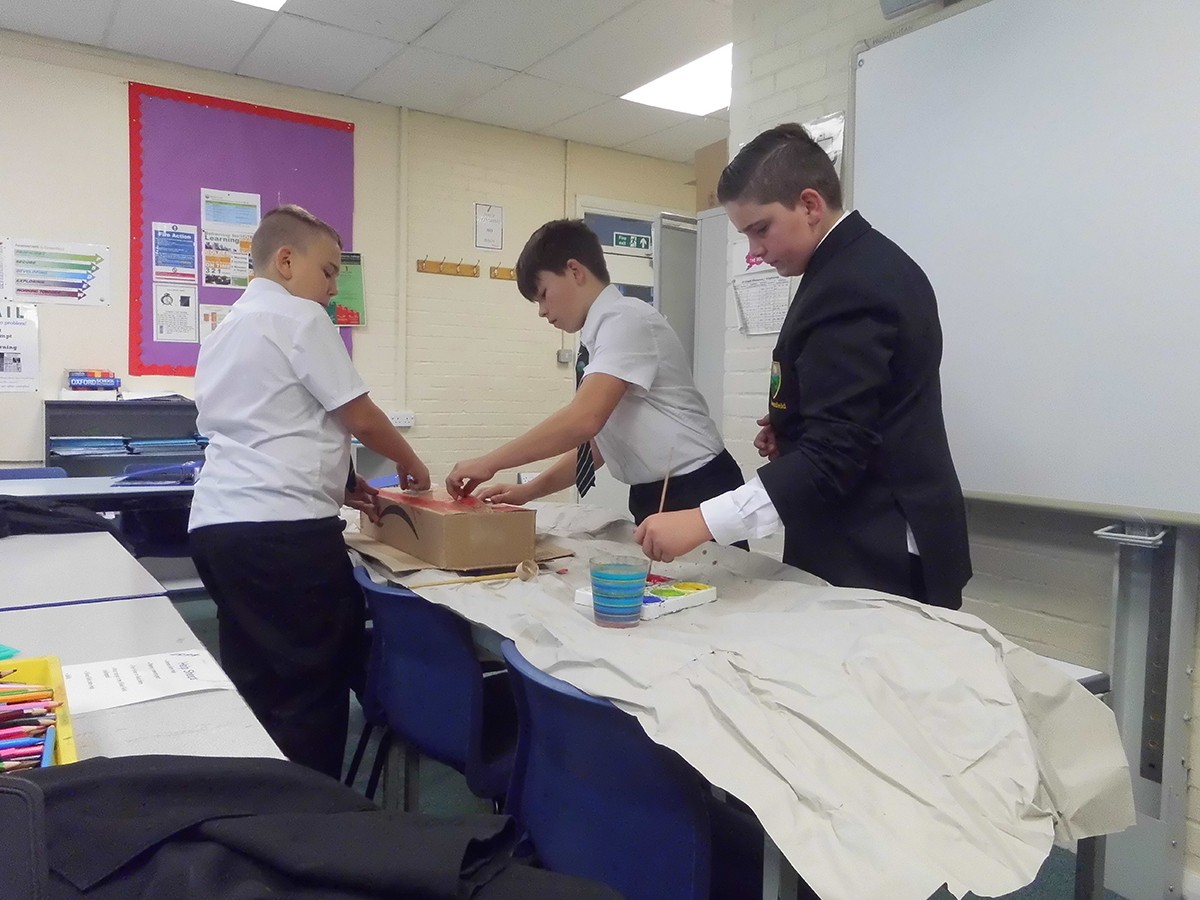 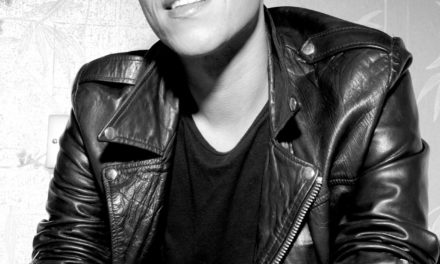