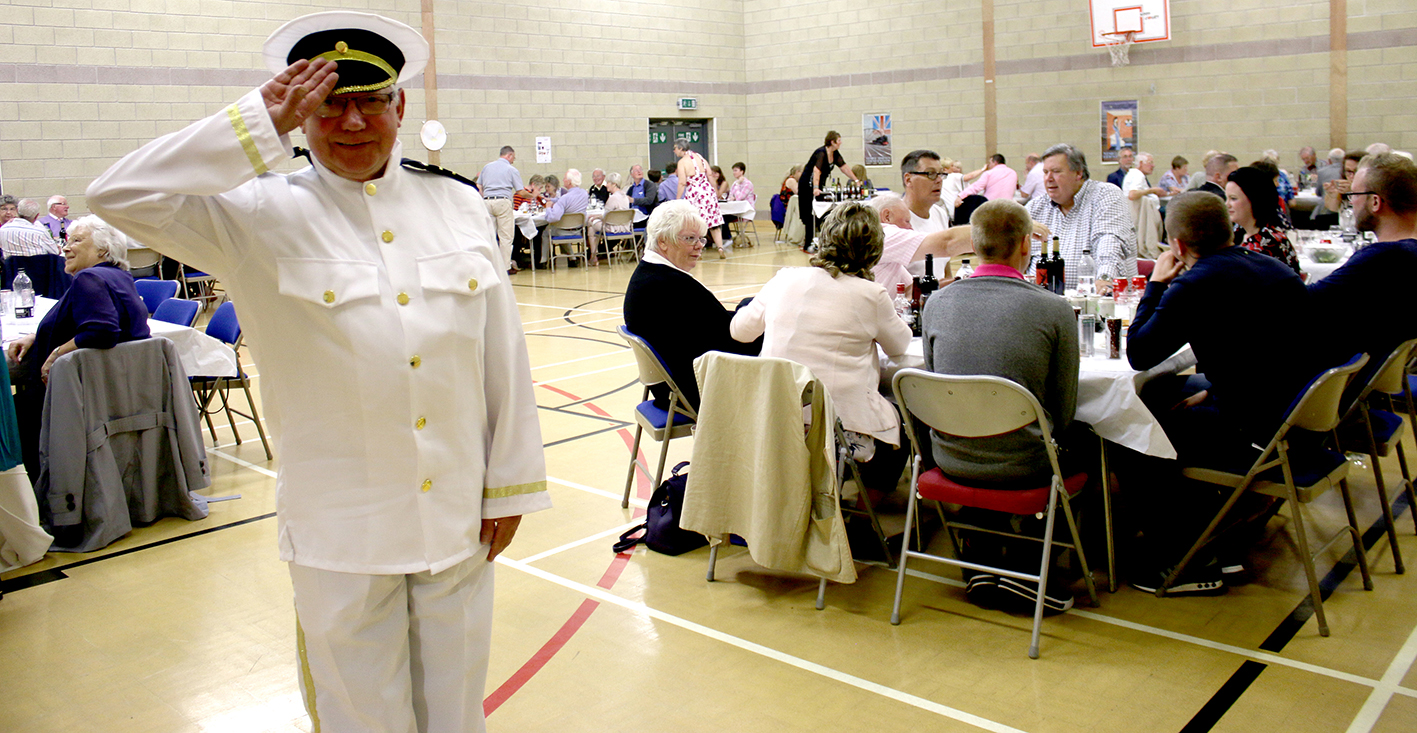 Newton Aycliffe Youth & Community Centre held its “mock cruise” fund-raising event on Saturday 20th August which was a great success and managed to raise much needed funds for the centre. It received sponsorship for the event from the following: Helen McArdle Care, Aldi, Barclays Bank Rof 59, Appletree Joinery, G & A Security,Crafters Companion, The Steam Machine,
Toby Carvery, Nandos, MacDonalds, Hair We Go, Mosaic Hair & Beauty, Ryanhart Hairdressers, Stobbs Farm (Redworth), The Grange (Hurworth) Andrew Simmons Handmade Pens & Pencils, St. Georges Bridge Centre, Darlington and the Mayor of Great Aycliffe. Various other private patrons also donated valuable raffle prizes. During the event five countries were visited and attendees sampled food and ample drink from each country.  French Pate, Pizza, Istanbul was the last port of call where they were treated to Turkish Delight and a Belly Dancing demonstration by Sarah Elisabeth.  Sarah is a belly dancing instructor and is holding classes in the area.  There was music representing each country during the evening and it concluded with a disco. NAYCC would like to thank everyone who supported the evening and also the staff and volunteers who helped and worked very hard to make it a success. The Centre has to raise its own funds now following the transfer of the building from the County Council to a board of Trustees chaired by Vince Crosby. He was suitably dressed for the cruise in a white Captain’s uniform and also had his own table. The evening was well supported by ticket holders who bought lots of raffle prizes swelling the total amount raised to over £1,000. 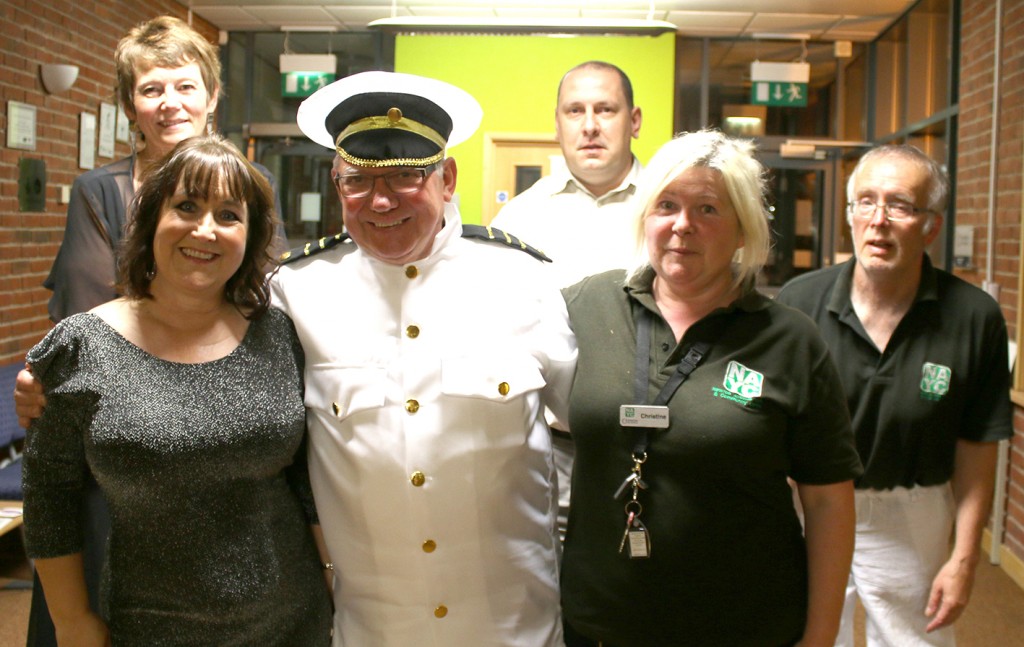 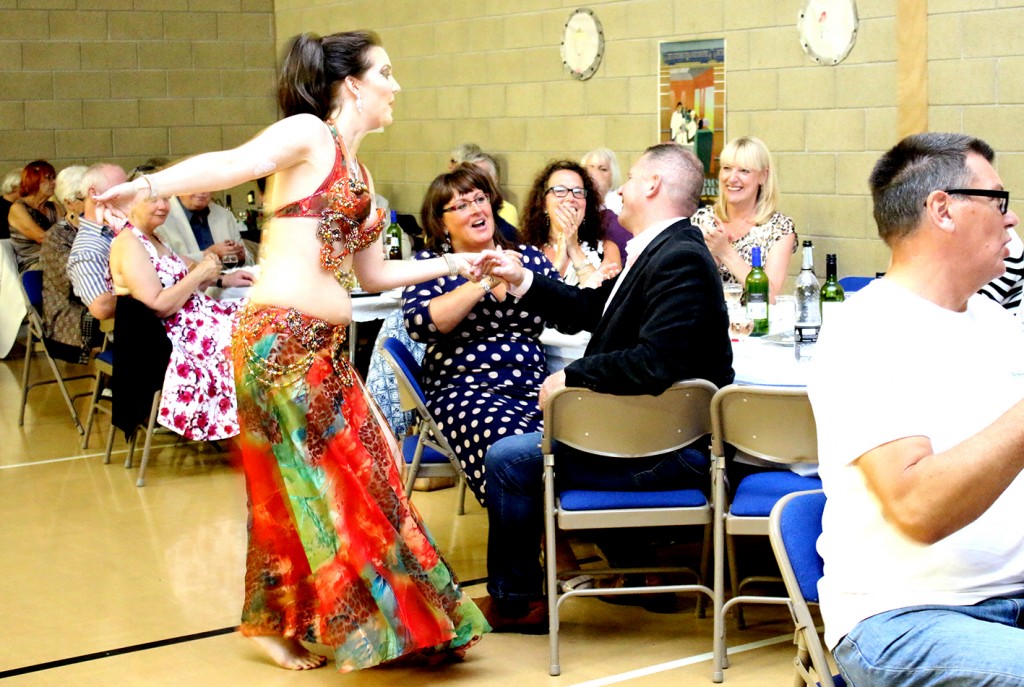 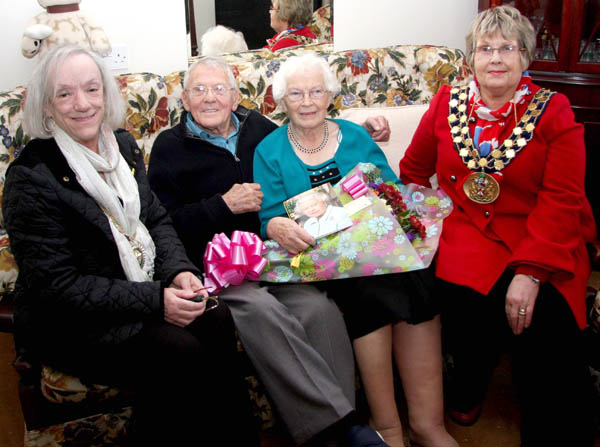 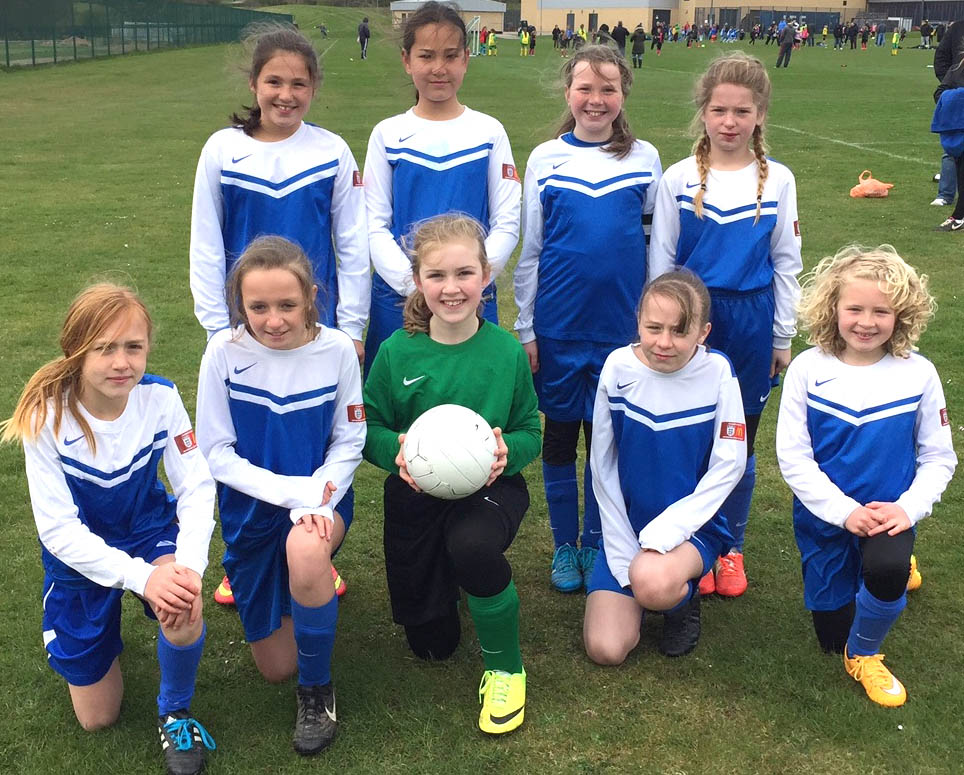 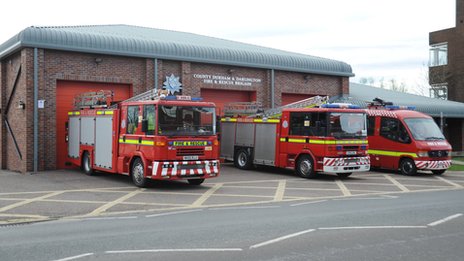