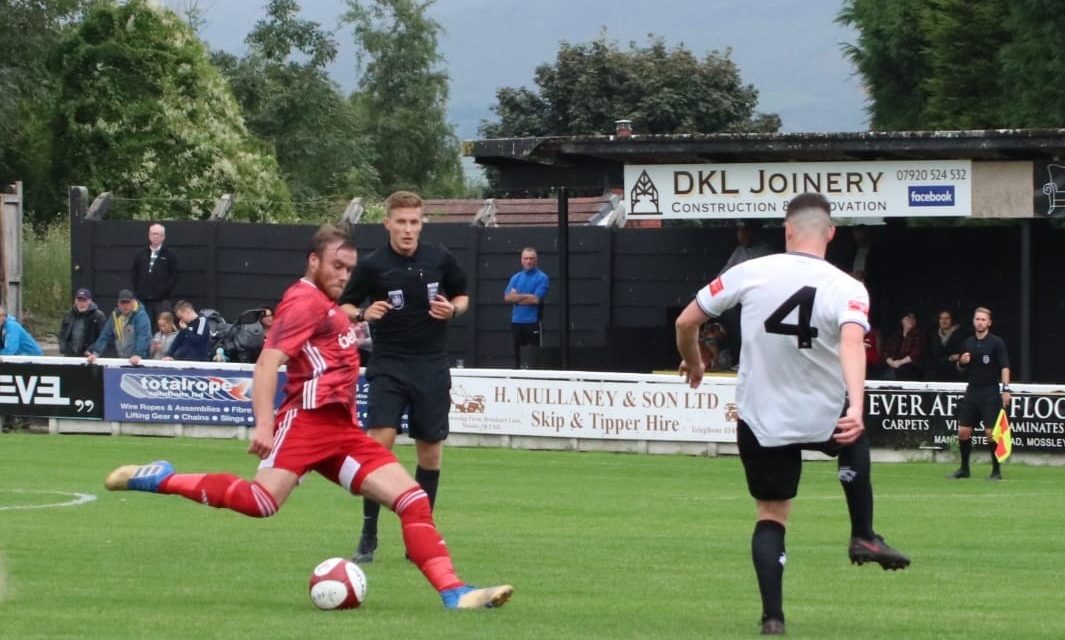 Saturday 4th September
Emirates FA Cup – Mossley 1 v Newton Aycliffe 0
A spirited second half performance wasn’t enough to take Newton Aycliffe’s FA Cup first qualifying round tie to a replay with Mossley, who play in the division above. The Newtonians went behind in the 24th minute in what turned out to be the only goal of the game.
Despite a couple of good efforts on goal Aycliffe started the game slowly and a lapse in concentration saw our hosts pinch the ball just outside the area and a clever pass later left Butterworth clear to send Adam Pickford the wrong way in a one-on-one.
The rest of the first half was an even affair with neither side testing the opposite goalkeeper.
Aycliffe came out in the second half with more purpose and Latham in the home goal kept his side in the lead pulling off an outstanding save from a Ryder free kick.
Playing down the sloped pitch, alongside the momentum gained, meant Colin Stromsoy’s team had the better of the chances in the second half limiting Mossley to occasional counter-attacks. However despite the possession and pressure being in our favour, Aycliffe ultimately couldn’t break through the resolute home back line.
Aycliffe embark on another road to Wembley on Saturday 11 September as they travel to Campion in the FA Vase.
Photo by Yvonne Wood, Aycliffe’s Shaun Ryder takes a shot. 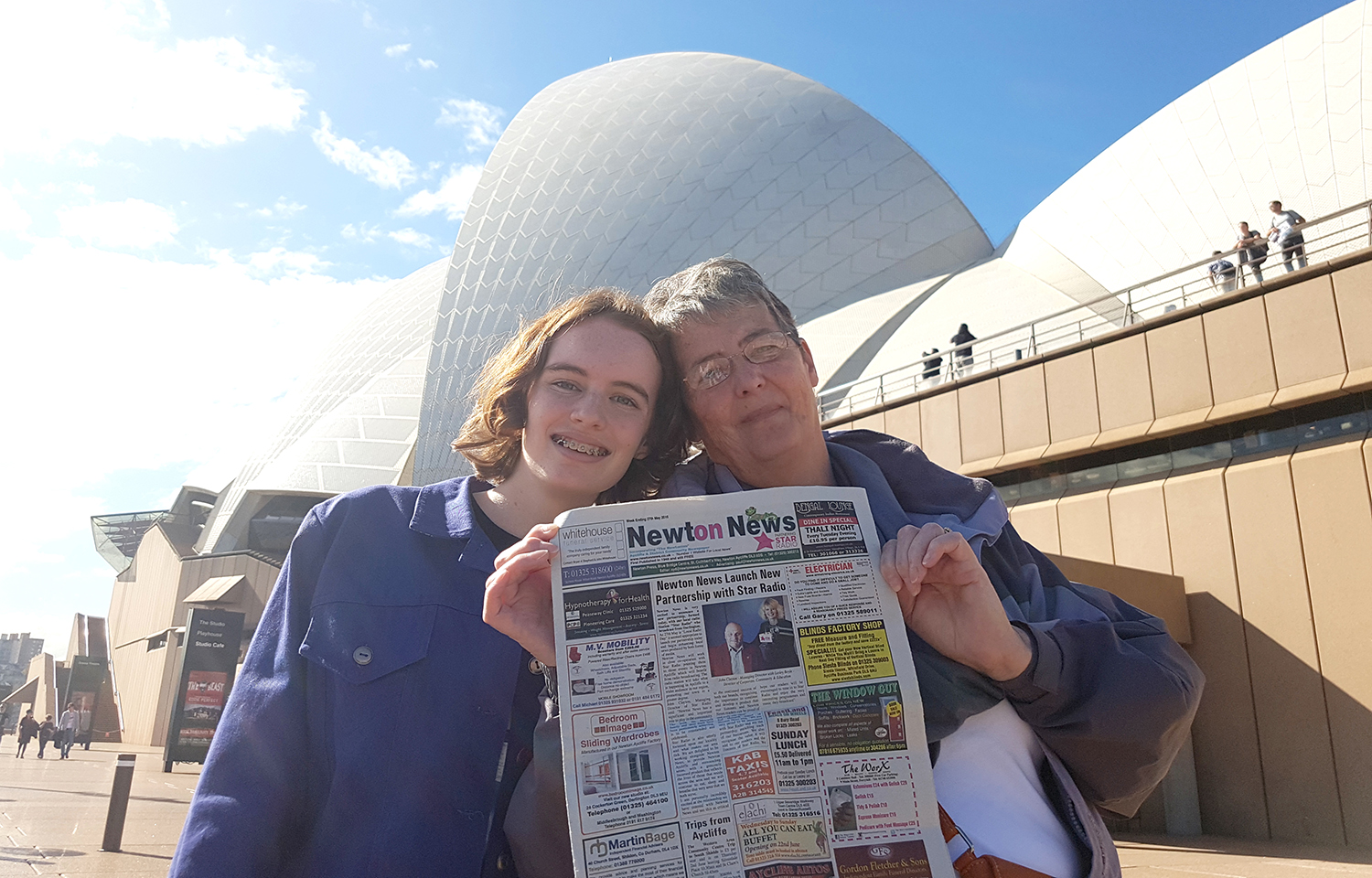 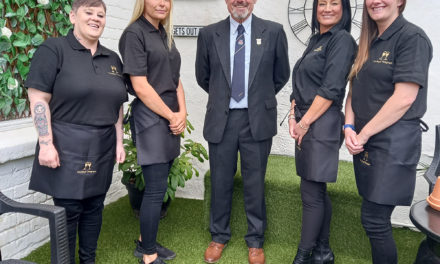