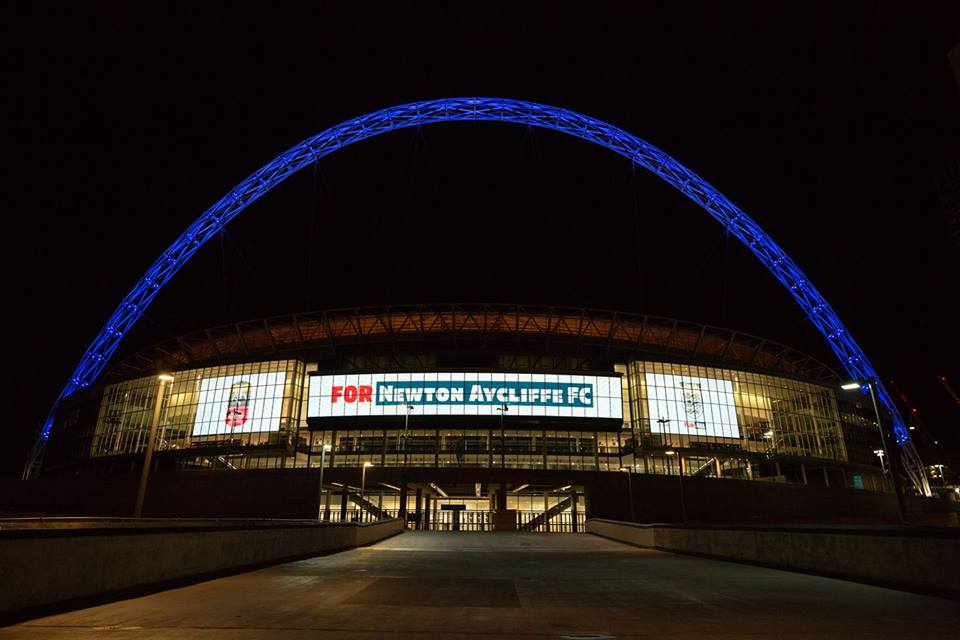 Newton Aycliffe will host Thornaby in the Emirates FA Cup and will travel to take on Campion in the Buildbase FA Vase opening rounds.

The Extra Preliminary Qualifying Round of the Emirates FA Cup will see Aycliffe welcome fellow Ebac Northern League Division One side Thornaby to the Beaumont Landscapes Stadium on Saturday, August 7. The Newtonians recorded an impressive 6-0 win against The Blues the last time the two sides met in September 2020.

Colin Stromsoy’s men will be hoping to improve on their recent FA Cup outings, having been knocked out of the competition at the first hurdle in the previous two seasons including a 1-0 defeat at the King George V Ground against Guisborough Town in September.

A win in the Extra Preliminary Qualifying Round will see Stromsoy’s side travel to take on Tadcaster Albion in the Preliminary Round scheduled for Saturday, August 21.

The club’s most successful performance in the competition came in the 2015-16 campaign where the Newtonians reached a Second Qualifying Round Replay with North Ferriby.

Meanwhile the First Qualifying Round of the FA Vase will see Aycliffe travel to West Yorkshire to take on Campion on Saturday, September 11.

Stromsoy guided the Newtonians to the First Round of the 2020-21 Vase with comfortable victories over Barnoldswick Town and Billingham Synthonia before a 3-2 defeat on Merseyside against Lower Breck brought the run to an end.

Should Aycliffe overcome Campion, they will receive a walkover into the First Round scheduled to take place on Saturday, October 23 due to Boro Rangers not being involved in the competition.

Aycliffe’s best performance in the FA Vase also came in the 2015-16 campaign where the club reached the Fifth Round of the competition against Camberley Town.

Both ties are scheduled to kick off at 3pm and supporters will be notified of ticket details as soon as it is possible.

Stay tuned to newtonaycliffefc.co.uk and the club’s social media channels for further updates regarding both fixtures. 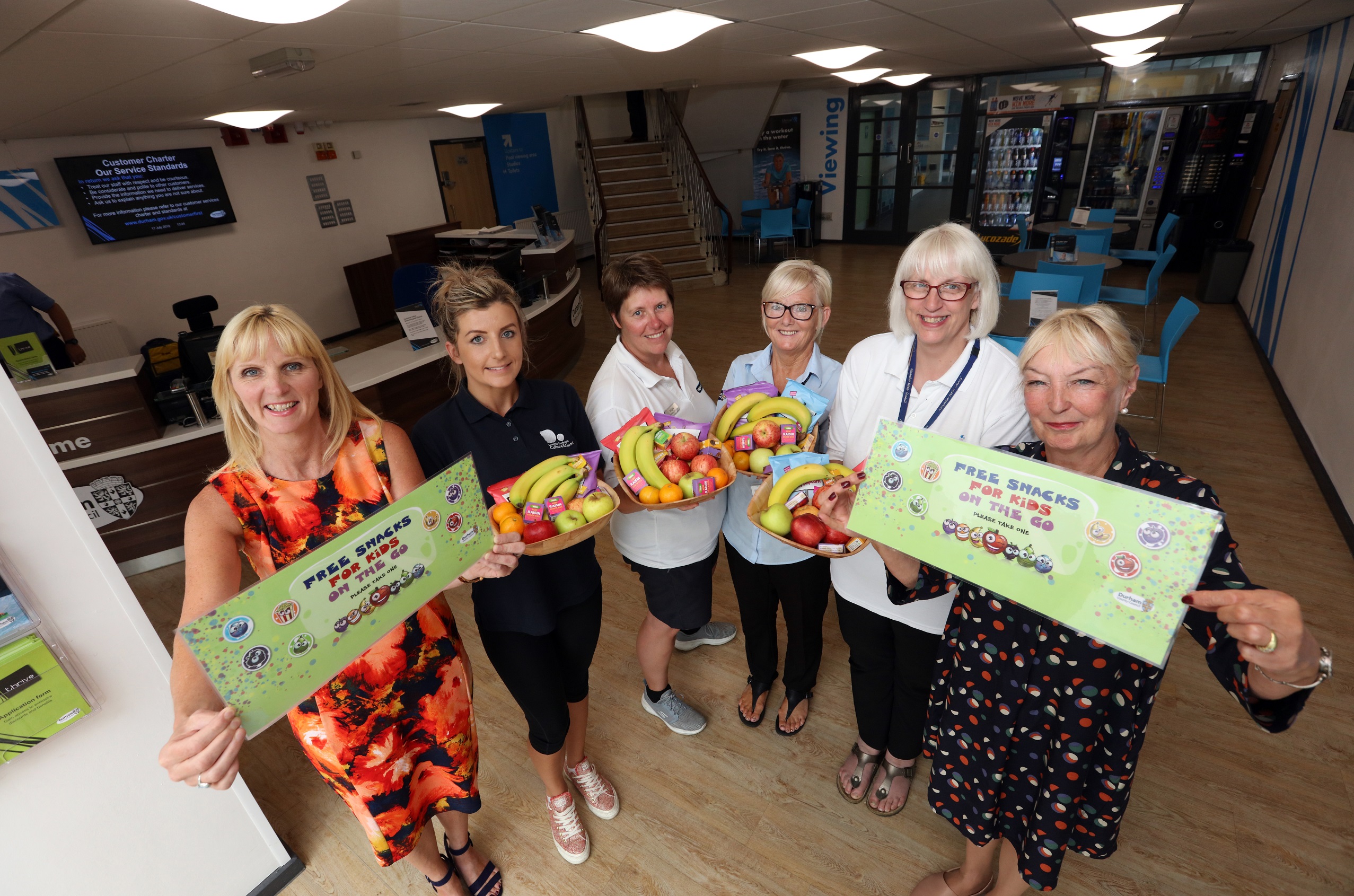 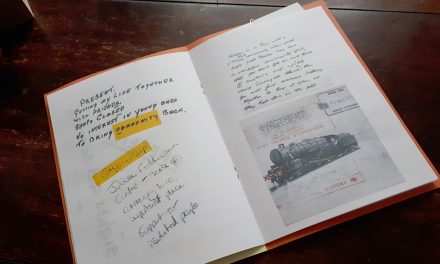 Shildon in Motion is Gaining Speed 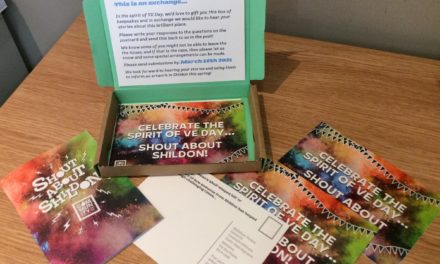 Shildon Residents are Shouting About Shildon