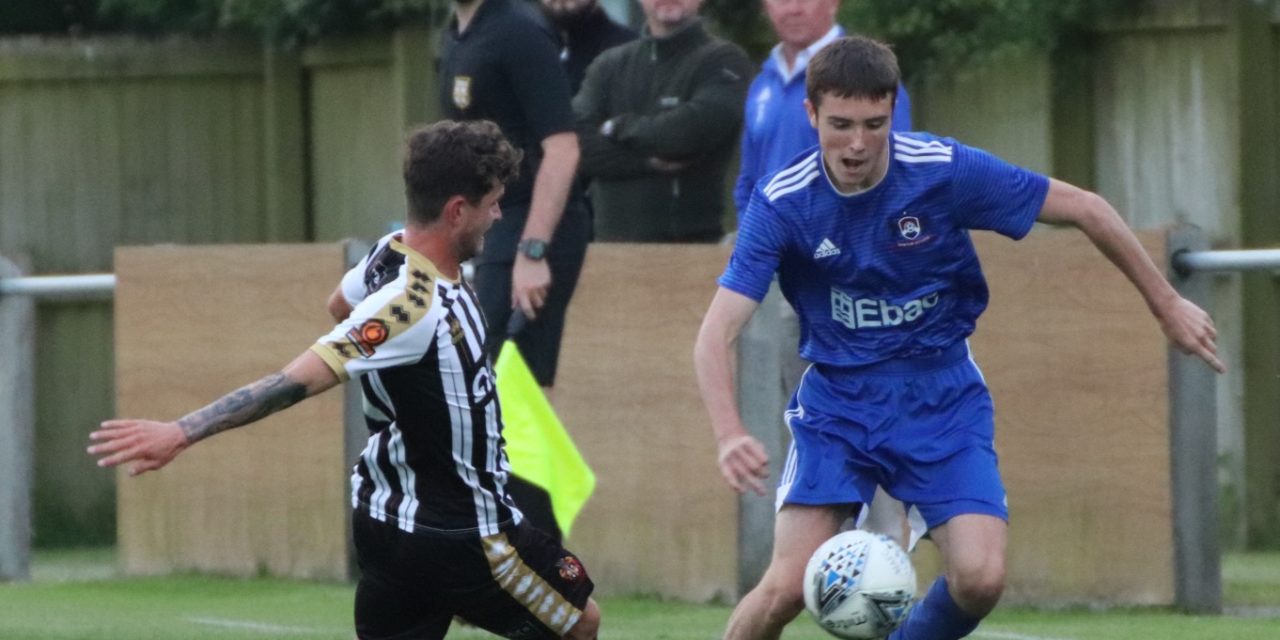 Newton Aycliffe FC played their first game in eight months as football at last returned to the Beaumont Landscapes Stadium.

The friendly against National League North side Spennymoor Town had been brought forward 24 hours to the Monday evening to avoid a clash with the small matter of England v Germany.

An impressive Moors side ran out 3-1 winners of an entertaining game in front of 253 spectators.

Aycliffe debutant Sonni Coleman opened the scoring on 30 mins from the penalty spot after a trip on Jake Petitjean. However, Spennymoor scored two in the five minutes leading up to half-time. There were a number of changes in the second half with Aycliffe holding their own against a side which plays three divisions higher. However, the visitors grabbed a late goal to take a 3-1 win.

Aycliffe gave a good account of themselves against quality opposition. However, the most pleasing aspect was to see football back again, the Newtonians last having played on 31 October.

Aycliffe have another test on Tuesday 6 July when Darlington will be the visitors with a 7pm kick off.

In the meantime Wearside League side Darlington Town will visit Aycliffe on Saturday 3 July for a 3pm kick off. 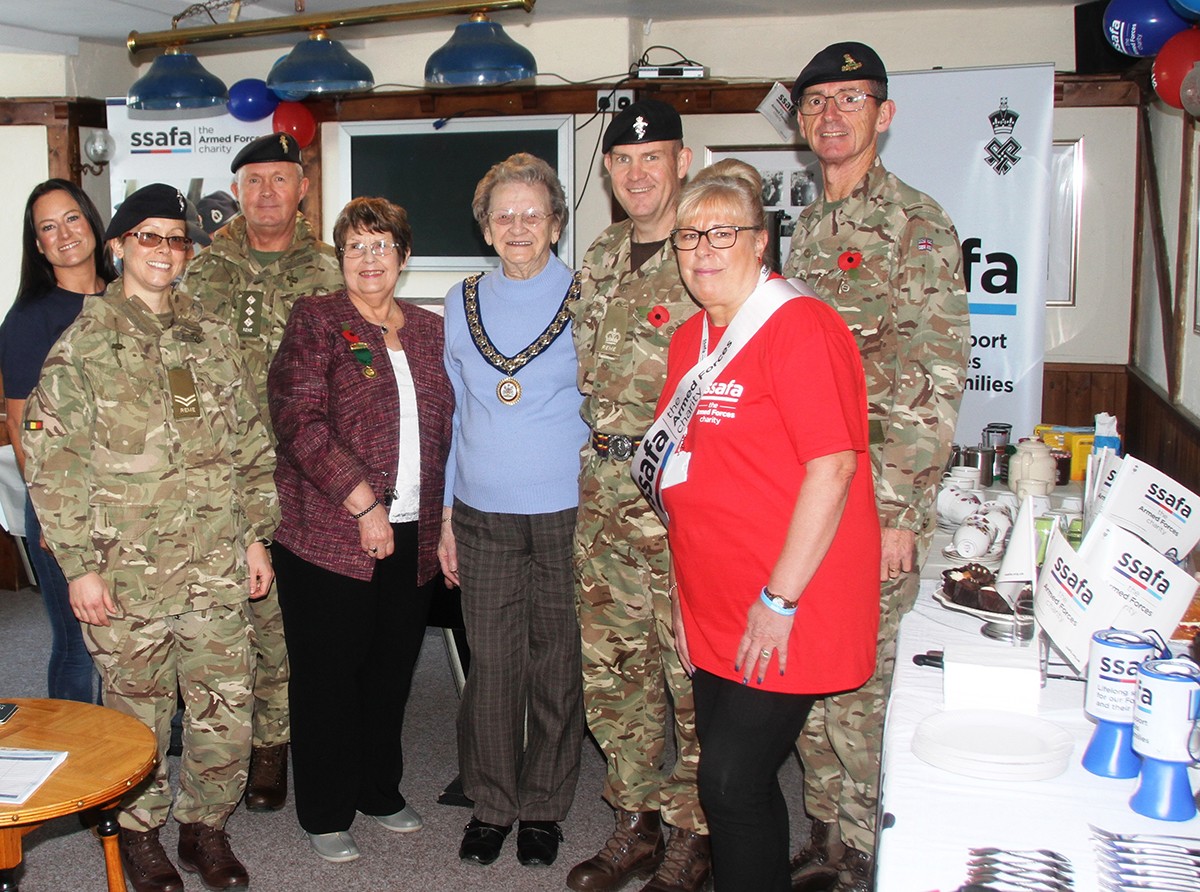 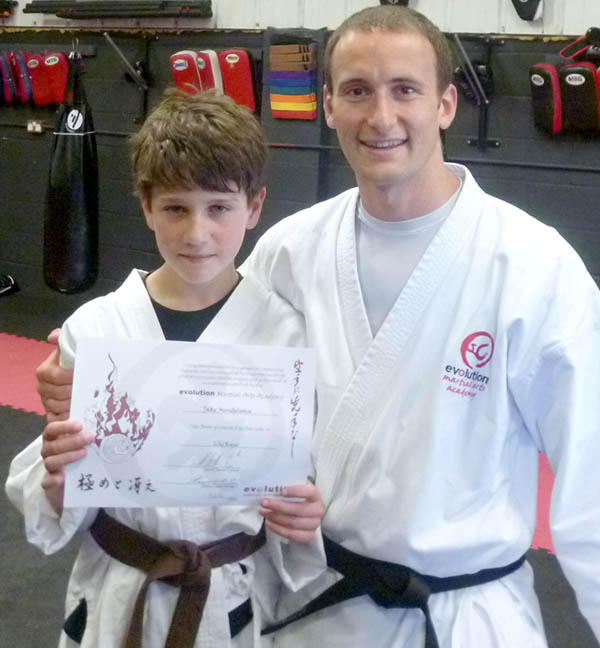 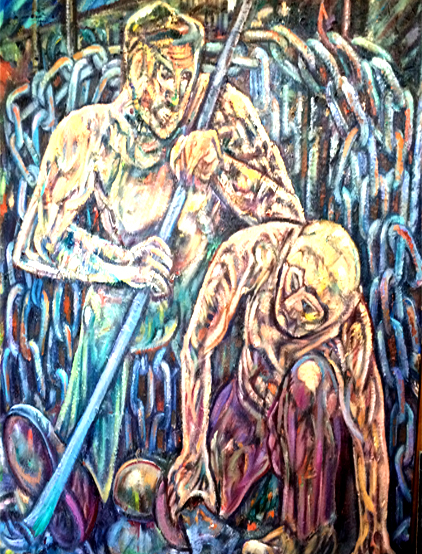 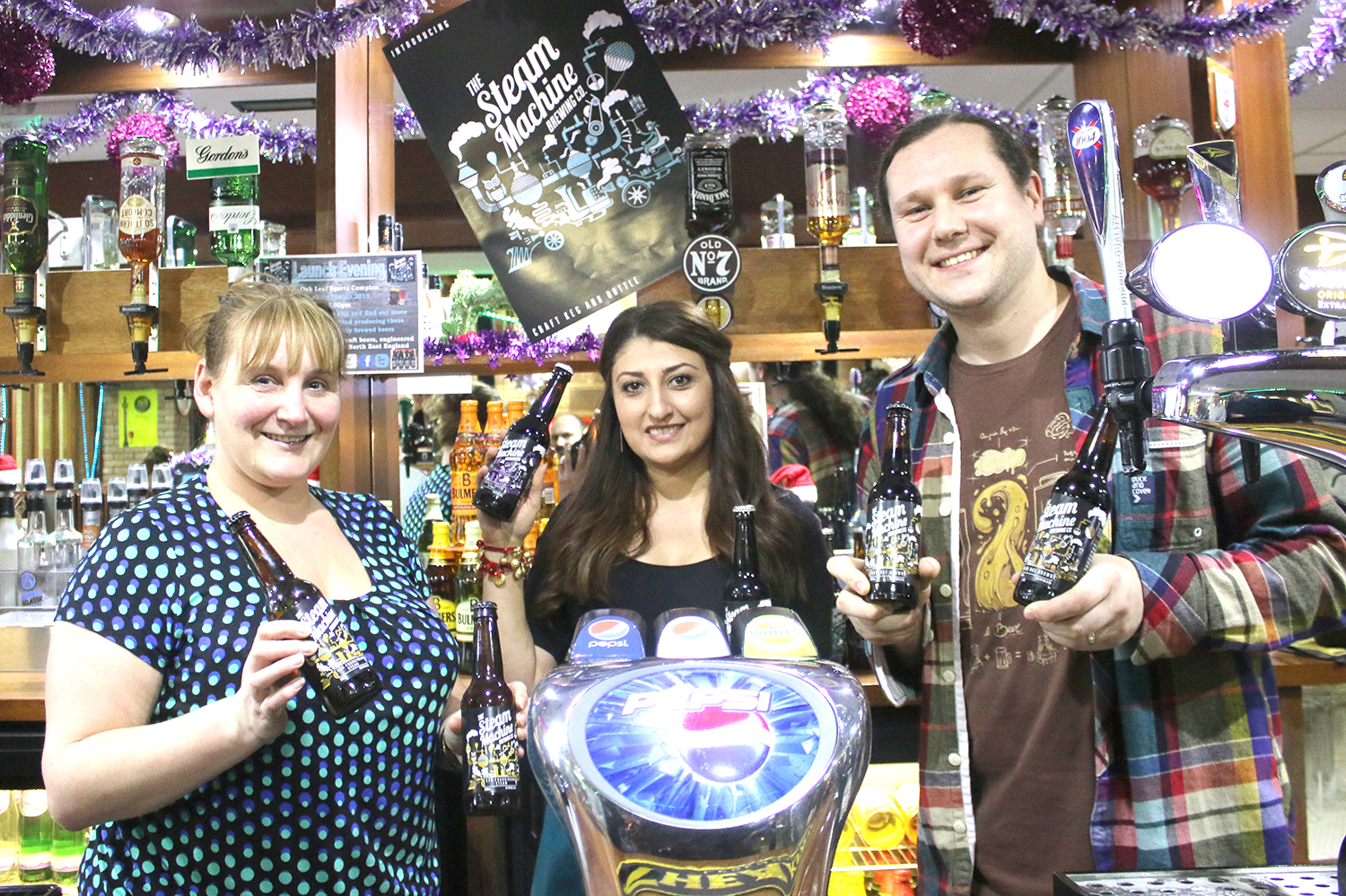 More Choice of Ales & Entertainment at The Turbinia