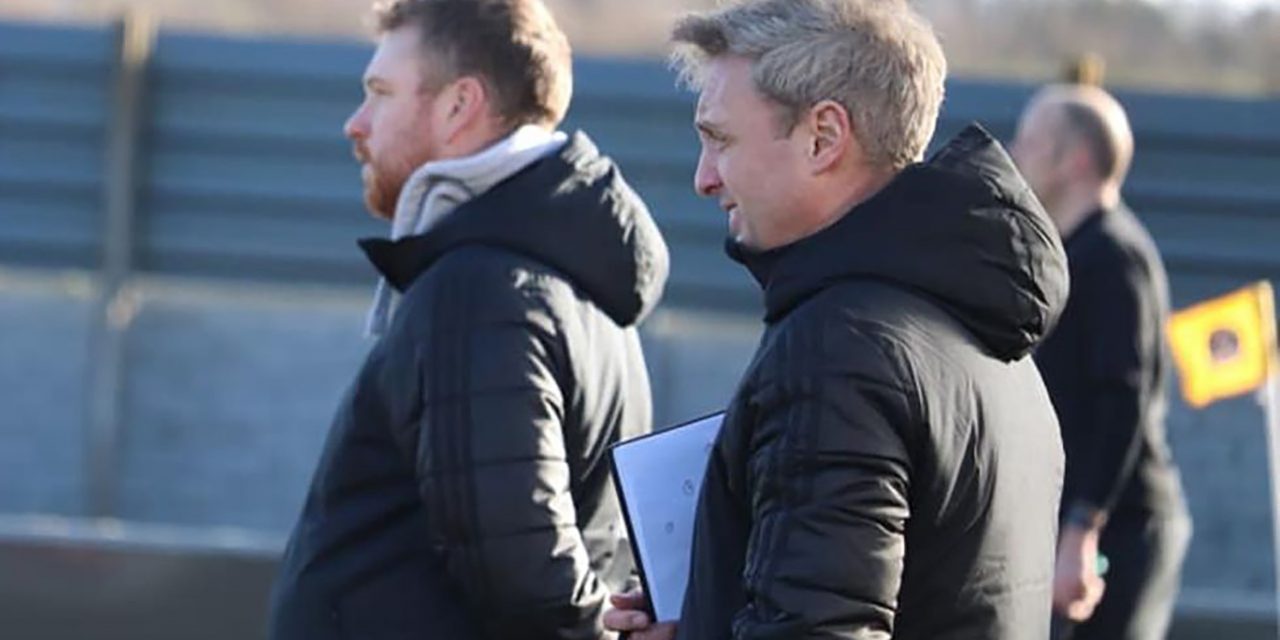 Due to Lockdown 2, Newton Aycliffe FC’s season is currently suspended. The Ebac Northern League has stated its intention to recommence on Saturday 5th December, when Aycliffe are due to visit Penrith.

The six games that were due to be played in November have now been rescheduled with the season now extended by three weeks. The last game of the season should now be Saturday 15th May 2021. However, this assumes that lockdown will end as planned, with no further disruptions. Fans can keep up to date with fixture news at the club website: www.newtonaycliffefc.co.uk

Meanwhile Head Coach Colin Stromsoy gave his views on the effects of the season suspension:

Newton Aycliffe Head Coach Colin Stromsoy has challenged his players to continue their hard work during lockdown following the suspension of the Ebac Northern League.

As of Thursday, 5th November, grassroots football fell victim to the latest Government guideline measures as the country continues to battle against the threats of the Coronavirus pandemic resulting in the Northern League being put on hold for the next month. Aycliffe were set to host neighbours Bishop Auckland at the Beaumont Landscapes Stadium last Saturday, looking to put an end to a recent run of indifferent form following a bright start to the campaign.

In the absence of being able to play competitive fixtures and participate in training, Stromsoy has insisted it is up to the players now to keep on top of their fitness ahead of play resuming.

“We’re going to set up a workout group with them where they will be set a certain amount of work each week – similar to what we had in pre-season during the first lockdown,” said Stromsoy. “But that’s just a base,” he added. “If they only do three 5k runs per week for example then we’re in trouble when we get back. You’ve got to work much harder than that.

“On average we’d have a training session and a game and then maybe something else at the end of the week so they’ve got to make sure they’re putting the work in. Whether they do or not, time will tell – but it is up to them now to take the initiative a little bit.

Like most involved with football at this level Stromsoy would have preferred the season to have been able to continue, but the break does allow Aycliffe to arrest a recent slump in form and offers the opportunity for injured players to re-establish their fitness. Obviously nobody wants to stop,” he said.

“In an ideal world we’d be able to continue and play on as normal without restrictions and with as many spectators as possible but sadly that isn’t where we’re at in this moment in time. It’s out of our control. From a footballing perspective it’s perhaps good for us to get a little break. We’ve had a bit of tough luck over the last few games, some of it down to misfortune and some down to our own individual errors.

“It gives us the chance to get one or two bodies back as well. We were down to the bare bones a little bit on Saturday and Ethan [Wood] took a knock in that game too so we’ve got an opportunity for everybody to get back fit – but that goes for every squad in the division. We can also look at trying to get one or two more bodies in around the group and get any clearance sorted that may be required for certain players – so in reality it’s going to work out better for us in that respect.

Aycliffe began the season in impressive style, remaining unbeaten in their opening nine Ebac Northern League Division One games before slipping to a narrow defeat at Whitley Bay in late October.

Since then they have gone three games without a win in all competitions following last week’s 3-2 defeat on Merseyside in the Buildbase FA Vase against Lower Breck.

Stromsoy has insisted however, his side have made a positive start to the new campaign but has highlighted areas for improvement.

Whenever the action returns, Aycliffe will resume fifth in the Division One table 11 points behind leaders Hebburn Town but, perhaps more crucially, just four points behind both second placed Stockton Town and third placed Consett in the two remaining promotion spots.

“It’s been a good start all told, we’ve had some really positive performances and results. We’ve played some good teams and have matched them. But there’s still work for us to do and areas to improve for all of us – and I include myself in that. We’d have liked to have progressed further in the cup competitions – Saturday in particular was frustrating.

“It’s been a tough schedule for everyone with two games a week, we’ve not been able to spend much time on the training pitch so far this season with the schedule and it looks like that may continue with the amount of games everybody will have to reschedule now.

“We’ll have to see what happens when we come back, whether the fixtures will be reshuffled or whether we’ll pick up from the date we return. The key for us now, during this time away, is to recover properly, refocus, continue to put the hard work in and make sure we come back with a mentality that we want to do better. They’re a good, honest group of players here and a great bunch to work with and if we keep doing the right things we’ll do OK. We’re all just hoping to be back sooner rather than later.” 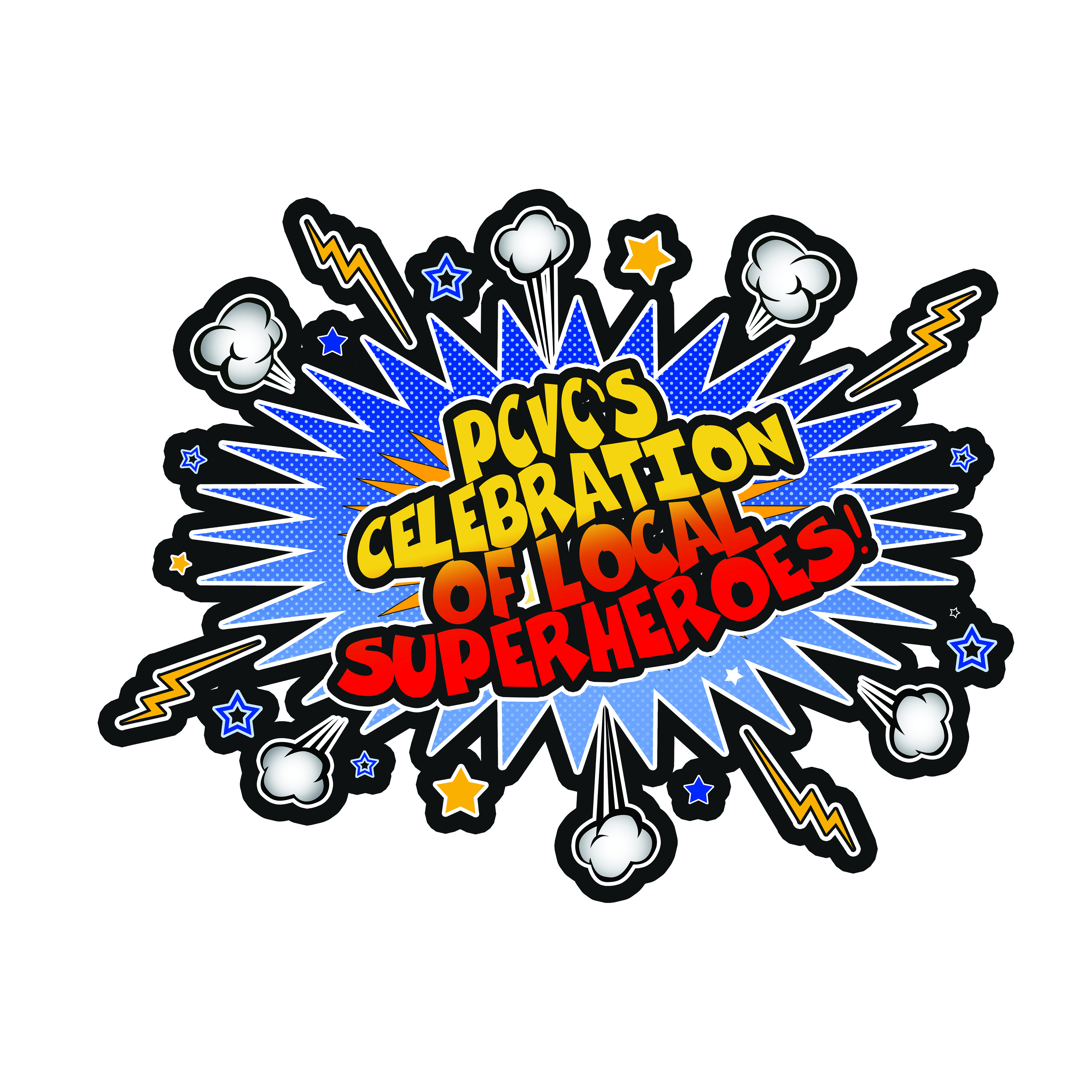 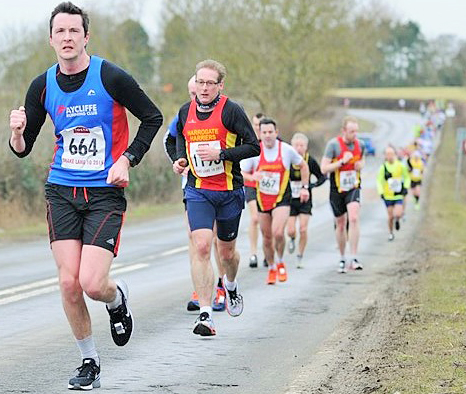 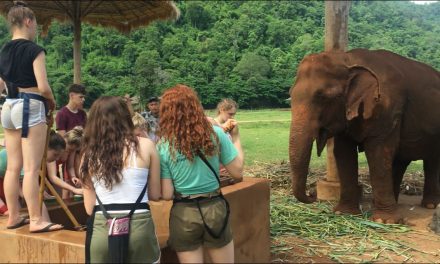