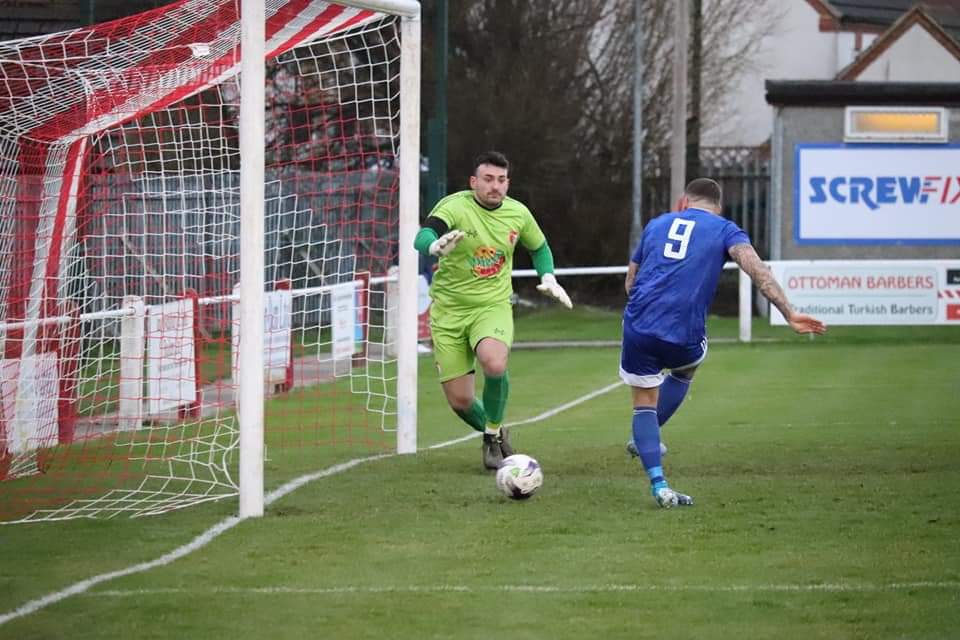 Aycliffe moved up to eighth in the Ebac Northern League Division One with an impressive 4-0 win at Sunderland RCA. The home side went into the game on a run of five consecutive wins. However, Aycliffe never looked under threat with a new forward lineup of Adam Burnicle, Andrei-Vasile Ardelean & Liam Jarvie dominating the opposition defence. Col Stromsoy acted quickly to strengthen the squad after Dean Thexton departed for Shildon. Signing experienced forward Burnicle has reaped immediate rewards with the former West player contributing four goals in his first two games. Meanwhile ex Consett forward Ardelean made his debut on Saturday fitting straight into the attacking side.

The game against RCA saw Aycliffe apply early pressure with Burnicle coming close to scoring in the first 5 minutes. It took the home side 15 minutes to get into the game & force a save from Adam Pickford.

However, within minutes a cross from Ardelean on the right found Jarvie whose shot hit the bar. Burnicle & Ardelean both had shots saved before skipper Aaron Brown found the net with a good shot past Robert Dean. Burnicle made it two deep into injury time

Aycliffe started the second half as they finished the first with strong attacking play. On 48 minutes a great move found Burnicle whose shot hit the post. The Aycliffe number 9 got his reward three minutes later when a cross from Jarvie found him unmarked for a close range tap in.

Just after the hour Marc Costello forced a good diving save from the RCA keeper with a strong header.

Aycliffe’s fourth goal came on the 67th minute when Ethan Wood curled a shot past the keeper.

RCA tried for a consolation goal but the Aycliffe defence saw them off to give the visitors the three points.

Aycliffe return to Ryhope on Tuesday 28th January, this time to face Ryhope Colliery Welfare in the last 16 of the Brooks Mileson Memorial Northern League Cup.

Saturday 1st February sees a return to the Beaumont Landscapes Stadium for a league game against Consett. That will be followed by another home game on Tuesday 4th February when Guisborough Town will be the visitors for a tie which has already seen three weather related postponements. 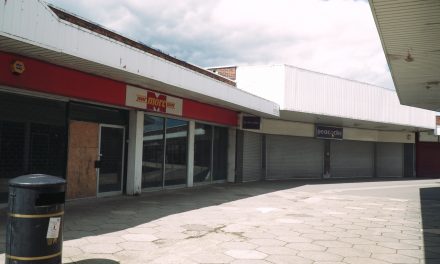 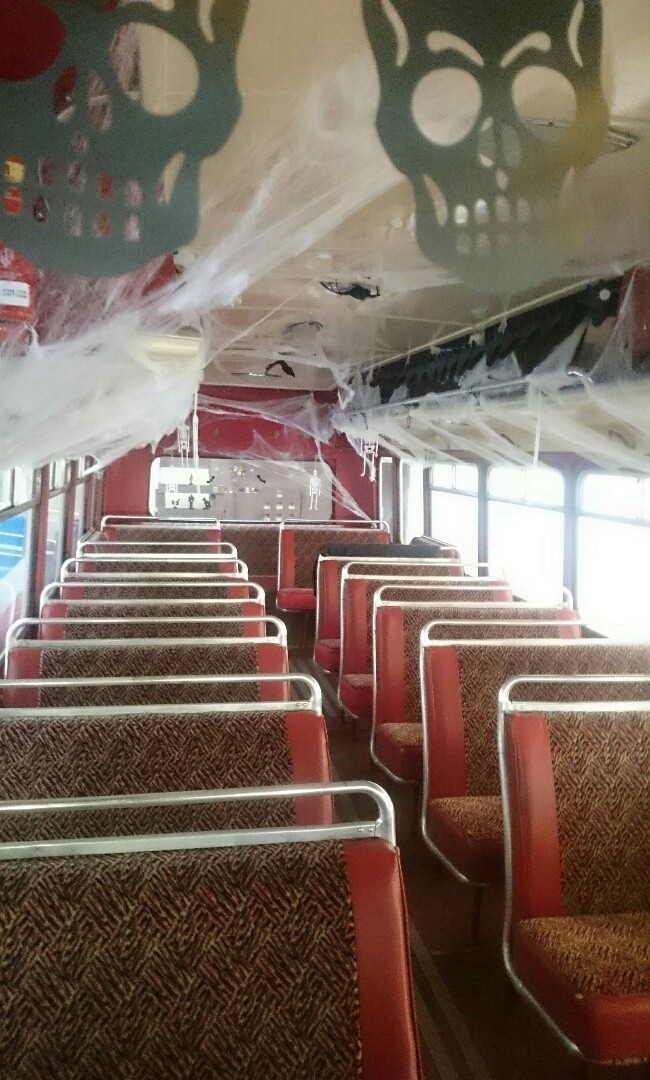 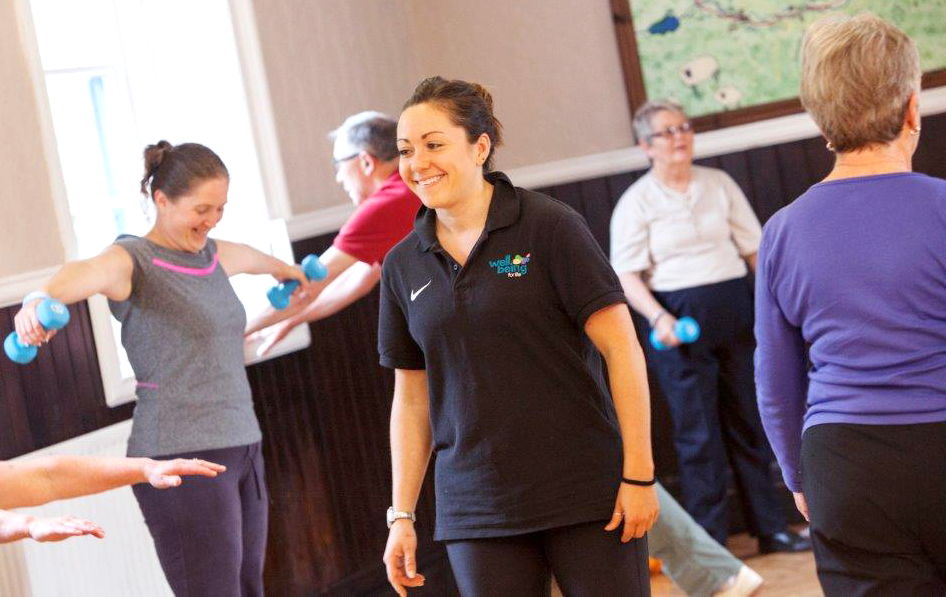