Murder at the Hippodrome 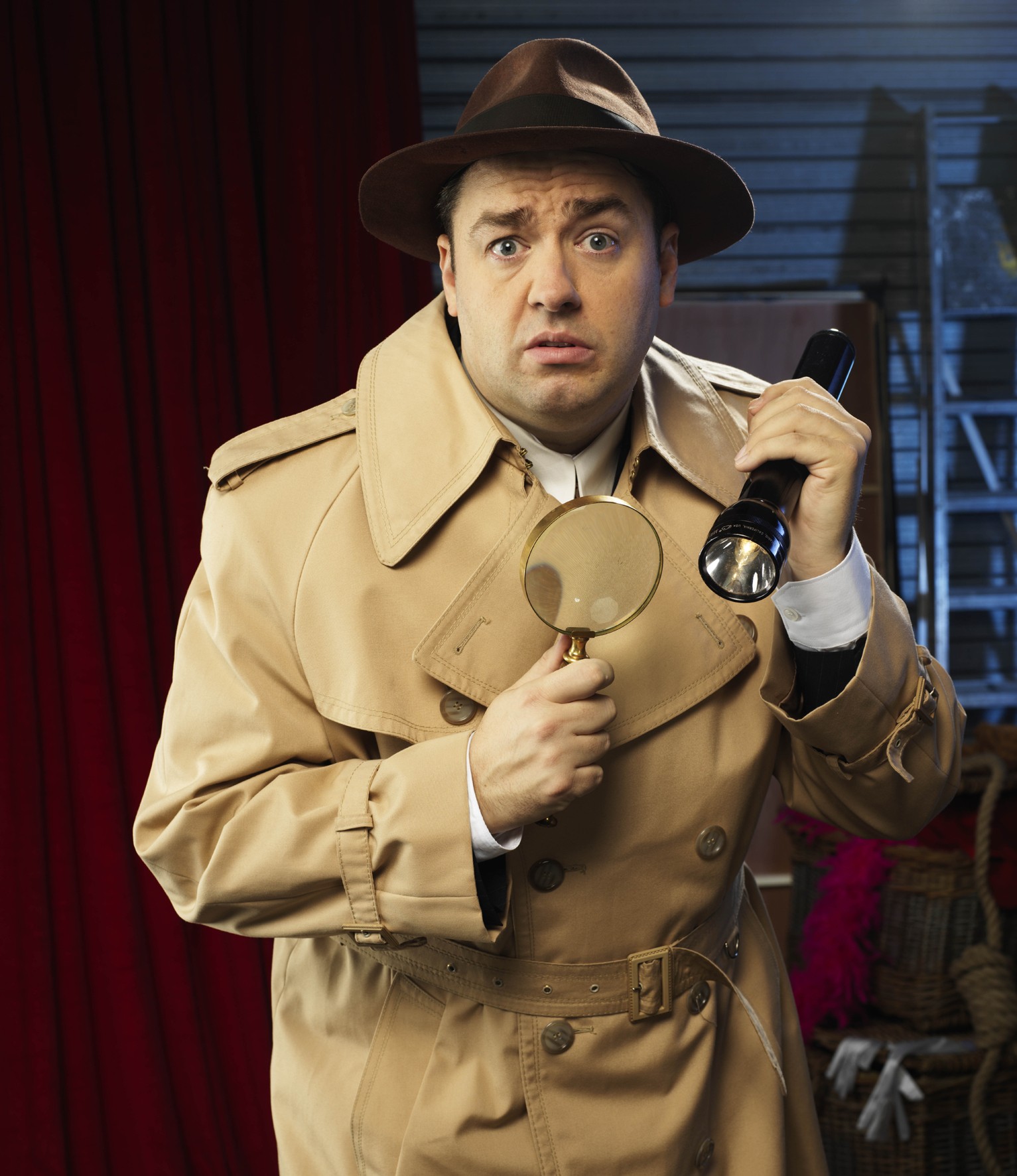 Tickets are on sale now for the smash hit musical comedy Curtains starring Jason Manford at Darlington Hippodrome from Monday 11 to Saturday 16 November.
It’s murder putting on a new musical – literally!
Jessica Cranshaw, star of the new Broadway-bound musical Robbin’ Hood, has been murdered on stage on opening night! The entire cast and crew are suspects. Time to call in the local detective, Frank Cioffi, who just happens to be a huge musical theatre fan. With a nose for crime and an ear for music, Frank has his work cut out trying to find the killer whilst giving the show a lifeline.
Starring Jason Manford (The Producers, Chitty Chitty Bang Bang, Guys and Dolls), this hilarious whodunnit is packed full of catchy songs, unforgettable characters and plot twists galore! Written by Kander and Ebb, creators of Cabaret and Chicago, this Tony award winning backstage murder mystery musical will have audiences laughing and guessing right to the final curtain. Curtains opens at Darlington Hippodrome on Monday 11 November and runs to Saturday 16 November. Tickets are on sale now. 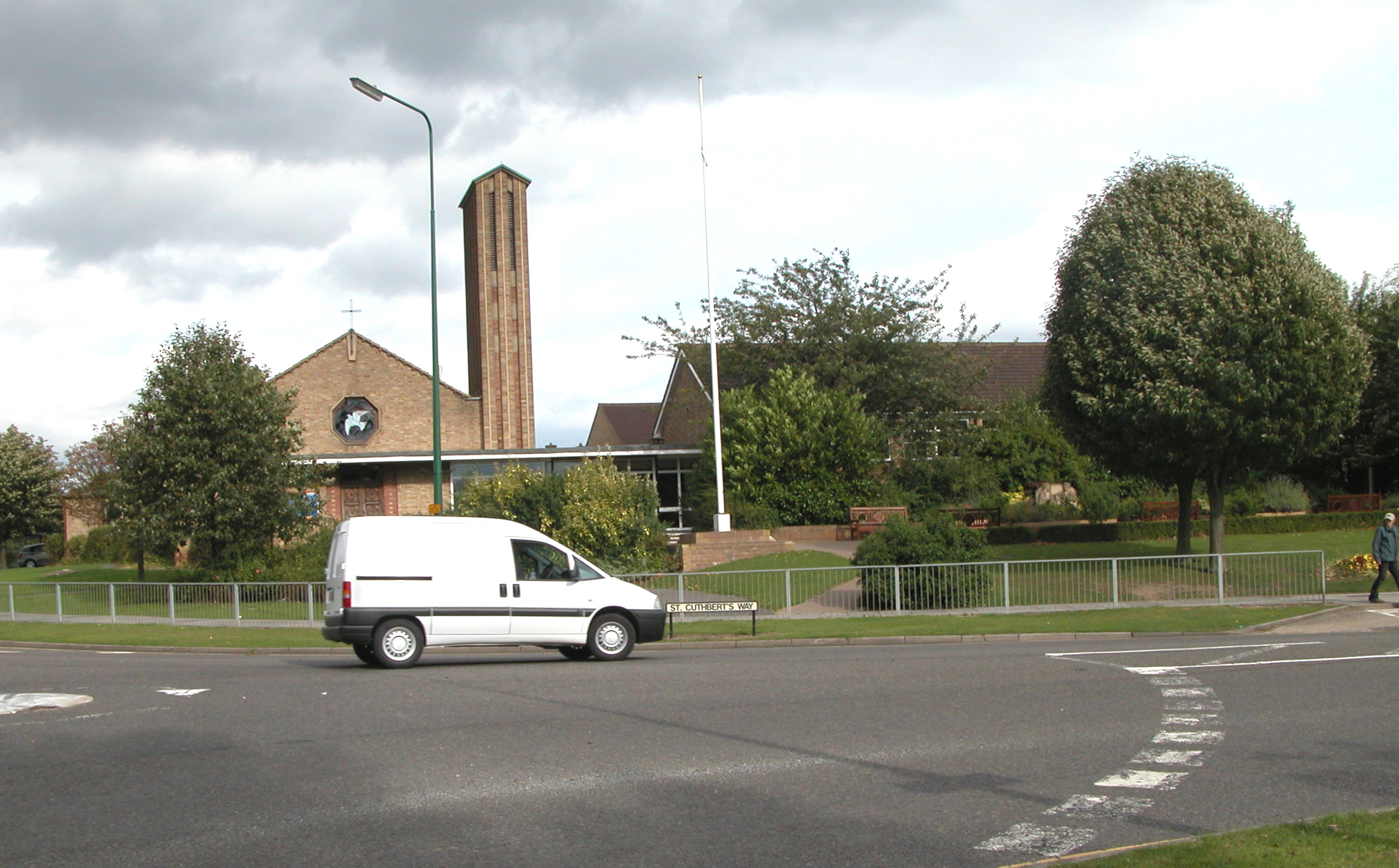