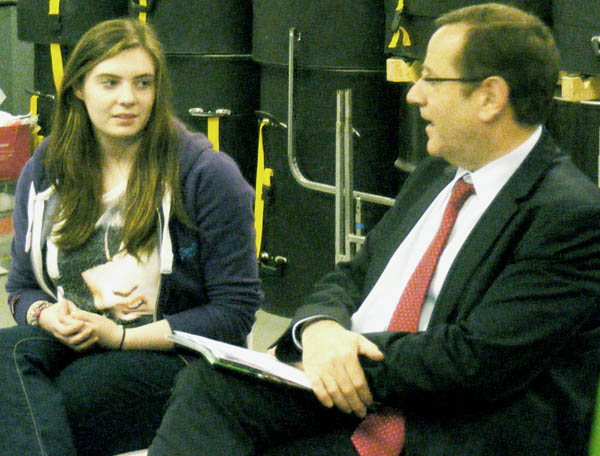 Sedgefield MP Phil Wilson made a special visit to students of the Red Cherry Time 4 Success group at Greenfield Community College on their last day of school before Christmas.

The students aged 11 to 16 had been investigating the broad topic of “rights” during their daily Time 4 Success period. Form member Victoria Pinner (year 10) stated “Our form time is known as ‘Time 4 Success’ and each day we have the opportunity to read, investigate and enquire about different topics. Our form devised a questionnaire and evaluated the responses of over 200 students aged 11 to 16. We wrote to Mr. Wilson to show him the results of our survey and we also wanted his personal views. We were delighted when he asked to visit us in person.”

Mr. Wilson gave his views on issues as diverse as the reintroduction of capital punishment to the age from which young people should be allowed to vote. Brogan Heathwaite (Year 9) stated “We were impressed by how open and honest Mr. Wilson was; he like us believes the age at which young people can vote should be reduced to 16 although he believes that there should be a period of time spent before any change to allow for increased education in schools about the rights and responsibilities attached to the vote. I think at Greenfield our Time 4 Success form time has already prepared us for this.”

Keone Neasham (Year 8) said “Mr. Wilson said he was impressed by our work and the maturity of our questions. I asked him if the behaviour of MP’s during Prime Minister’s question time was a good example to young people”.

Red Cherry students were delighted when Mr. Wilson invited them all to join him in London where he offered to personally host a tour of the Houses of Parliament. 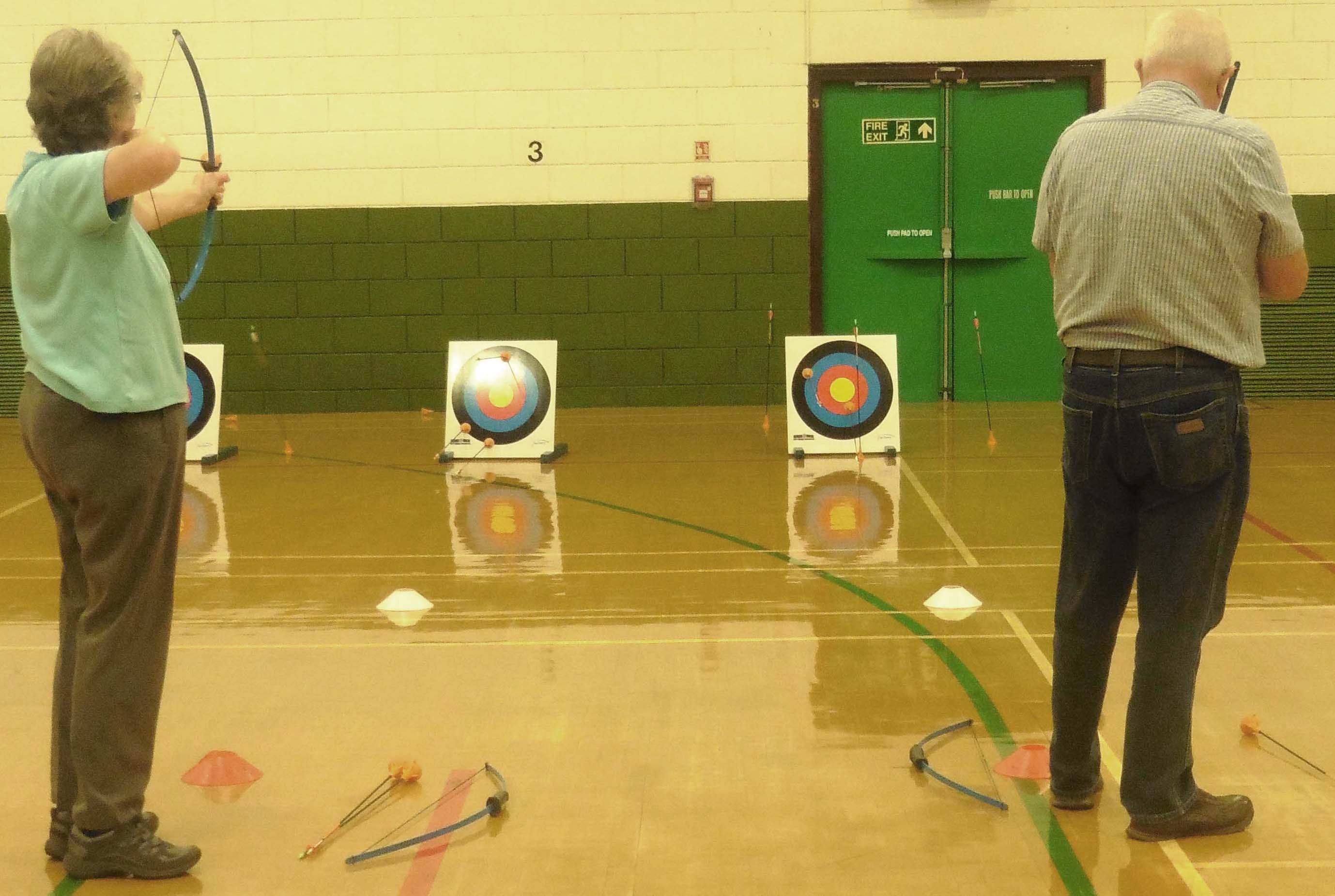 Indoor Sport and a Bar Meal for only £5 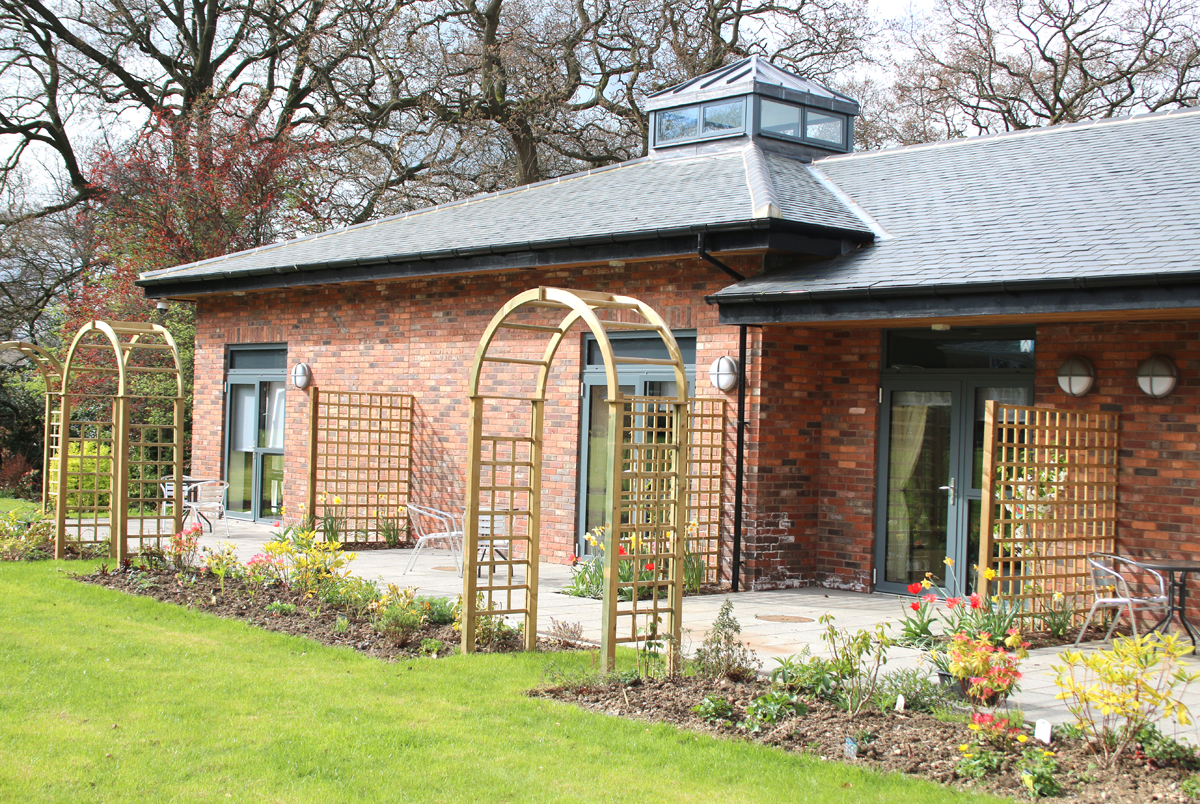