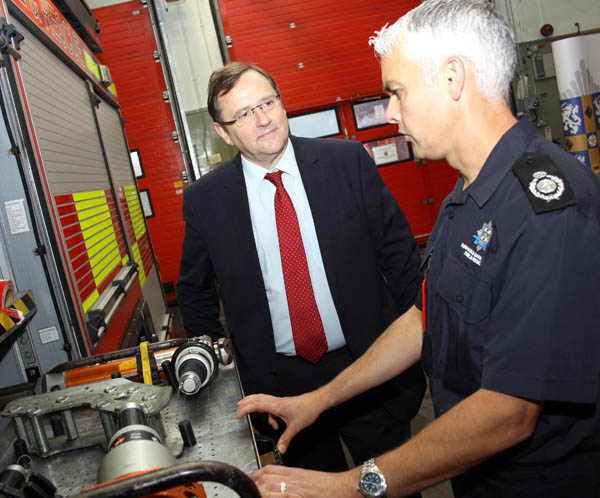 Aycliffe MP Phil Wilson has praised the fire brigade for introducing a new shift system which will save money without affecting service. County Durham and Darlington Fire and Rescue Service will introduce Day Crewing Plus at its stations in Aycliffe and Seaham, saving a total of almost £2m over four years.

Aycliffe will undertake major changes in the next 12 months and will see the number of active firefighters reduced from 24 down to 14. As part of a new shift pattern, firemen do 12-hour shifts ‘on site’, followed by a 12-hour stint on call in a brand new £600,000 ‘home’, which will be built next to the fire station on Central Avenue.

The Fire Service say response times will not change and that the 10 “surplus” staff will be redeployed to other stations. Mr Wilson, who attended an Open day at Aycliffe station recently, where members of the public could go and learn more about it, said: “They have to cope with cutbacks, while at the same time preserving the service and I think what they’re doing in consulting with the general public and stakeholders is very sensible. There’ll be no redundancies, it’ll all be done through natural wastage and I think they’ve been very professional about it. I don’t think the people of Newton Aycliffe and Seaham will see much difference.”

By introducing Day Crewing Plus, Durham and Darlington Fire and Rescue will maintain the same immediate 24/7 response to emergencies, retain the same number of fire appliances at each station, continue to mobilise fire appliances with 5 firefighters and save taxpayers over £488,000 per year.

The service says, because calls to emergency incidents are down by 33% in the Aycliffe area, the town is classified as a relatively low activity station. In response to reductions in government funding, the service is implementing DCP in order to reduce costs without impacting on front line service delivery. 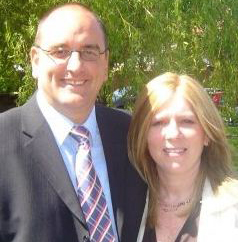 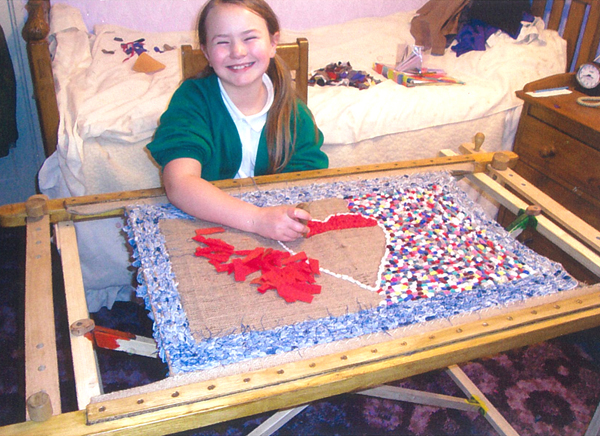 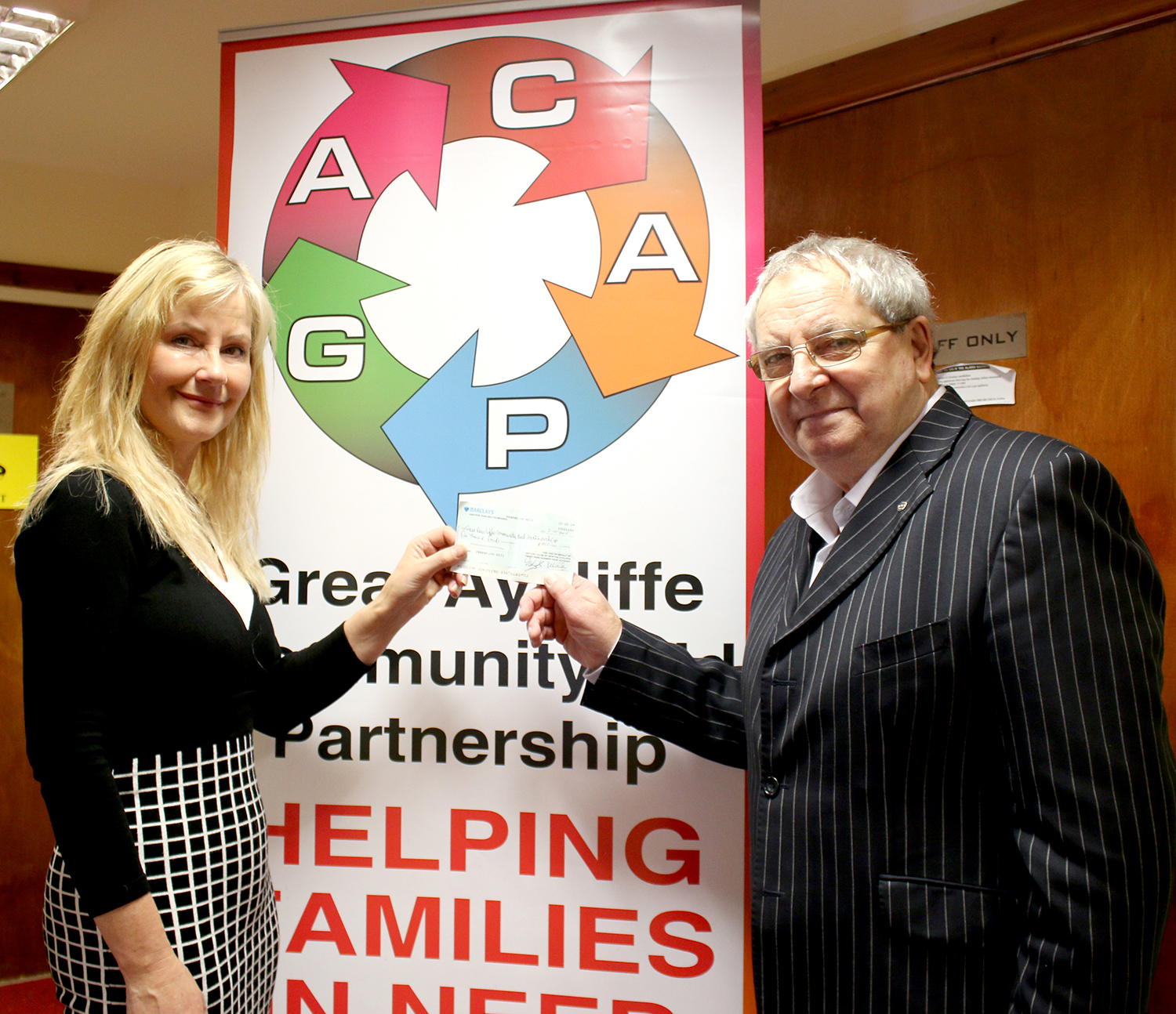