More than 330 fixed penalty notices for enviro crimes such as littering, dog fouling and graffiti were issued over a four-month period this year.

Durham County Council neighbourhood wardens are working hard to stop people committing such offences to make County Durham a cleaner, greener place in which to live and work. Between July and October the council issued the following fixed penalty notices: 60 for dog fouling; 192 for littering; 3 for fly-posting; 82 for failing to comply with a litter clearing notice. Oliver Sherratt, head of direct services at Durham County Council, said: “Littering and dog fouling are of great concern to local people and we are determined to tackle those responsible.

While we adopt an education-first approach, and work closely with schools and community groups in local clean-ups, we do enforce against the minority who spoil our neighbourhoods. “Our neighbourhood wardens can also focus their patrols in areas where local people have raised specific concerns. “We very much rely on information from the community to help us identify when and where offences are being committed and who is responsible. I would urge anyone who is concerned about littering and dog fouling to contact us with information so that we can take action.”

Information from members of the public has already enabled the council’s neighbourhood wardens to tackle offenders. In a recent case an early-morning dog-walker was given an £80 fixed penalty notice for failing to clean up after his pet. He was caught after wardens received information from local people giving details of when and where the offences were happening. Four others have since been caught for dog fouling with fines and court costs totalling almost £1,400. If anyone can provide information on people who litter or fail to pick up after their dogs, please call 03000 261000 with as much detail of the incident as possible. 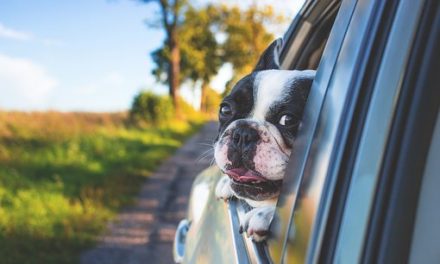 Guidance for travelling with your pets in the hot weather