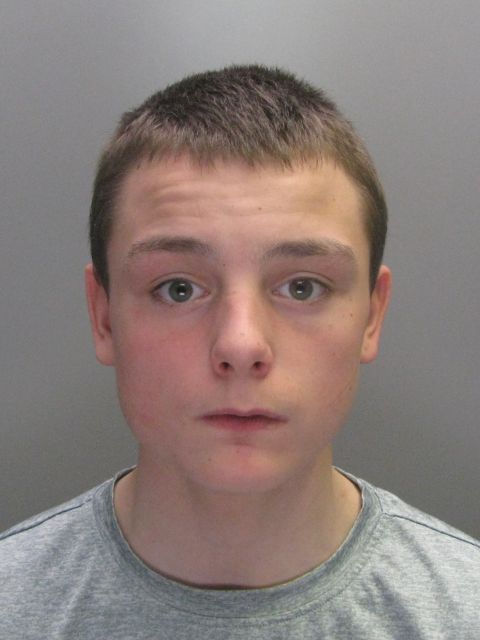 Police are appealing for help in finding a 14-year-old boy who has been missing from his home in Tow Law for more than a week.

William Carr failed to turn up at pre-arranged meeting point after spending the day with friends in Durham City on Wednesday, August 1.

He has links to Stanley and Peterlee but officers believe he maybe in the Northumbria area.

If anyone has any information about William’s whereabouts, they are asked to contact Durham Constabulary on 101, quoting incident number 482 of August 1, 2018. 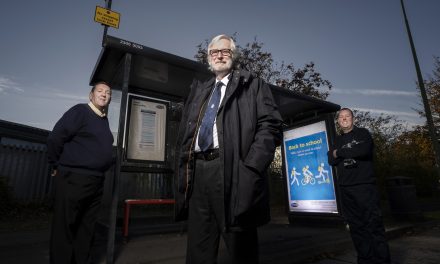 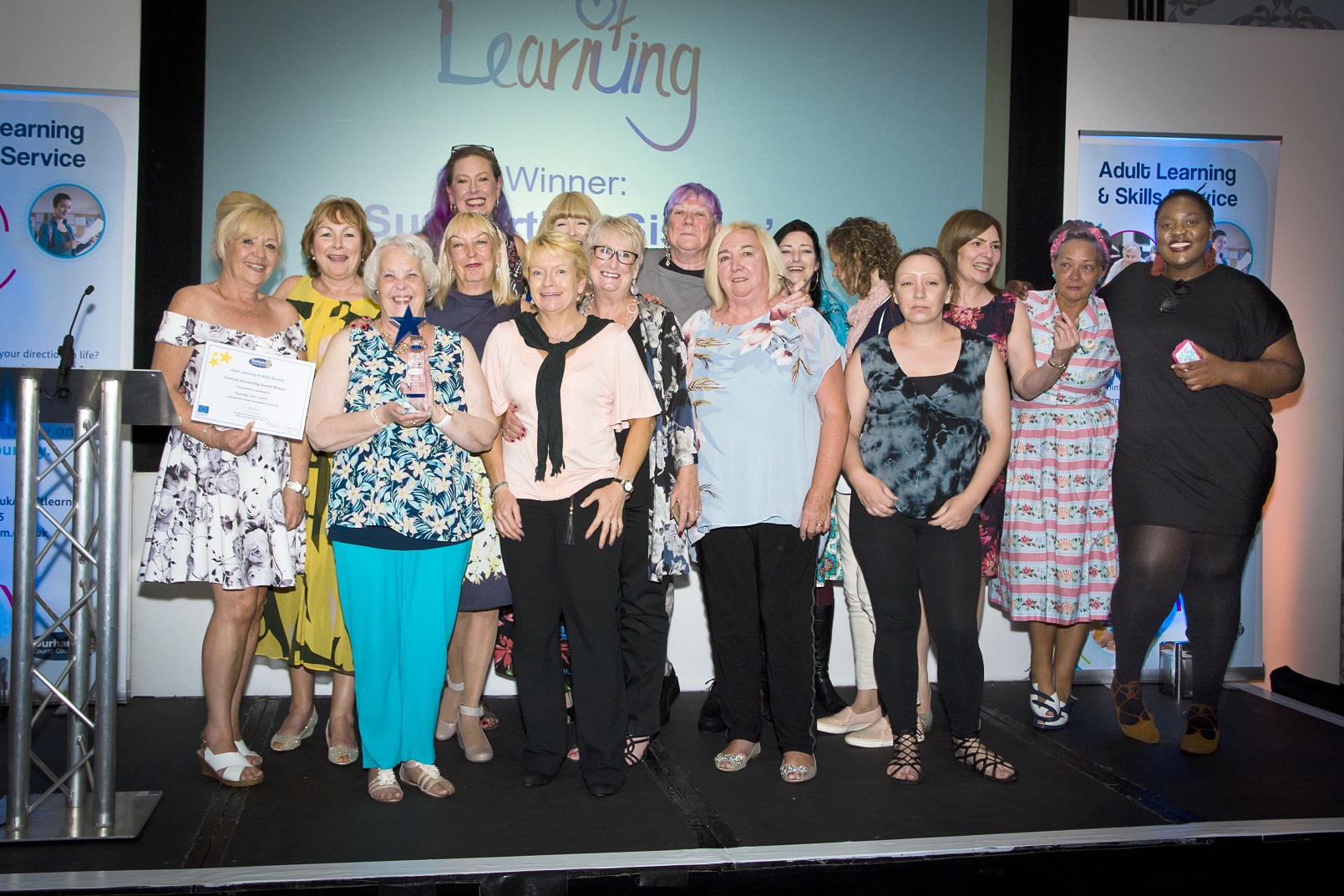