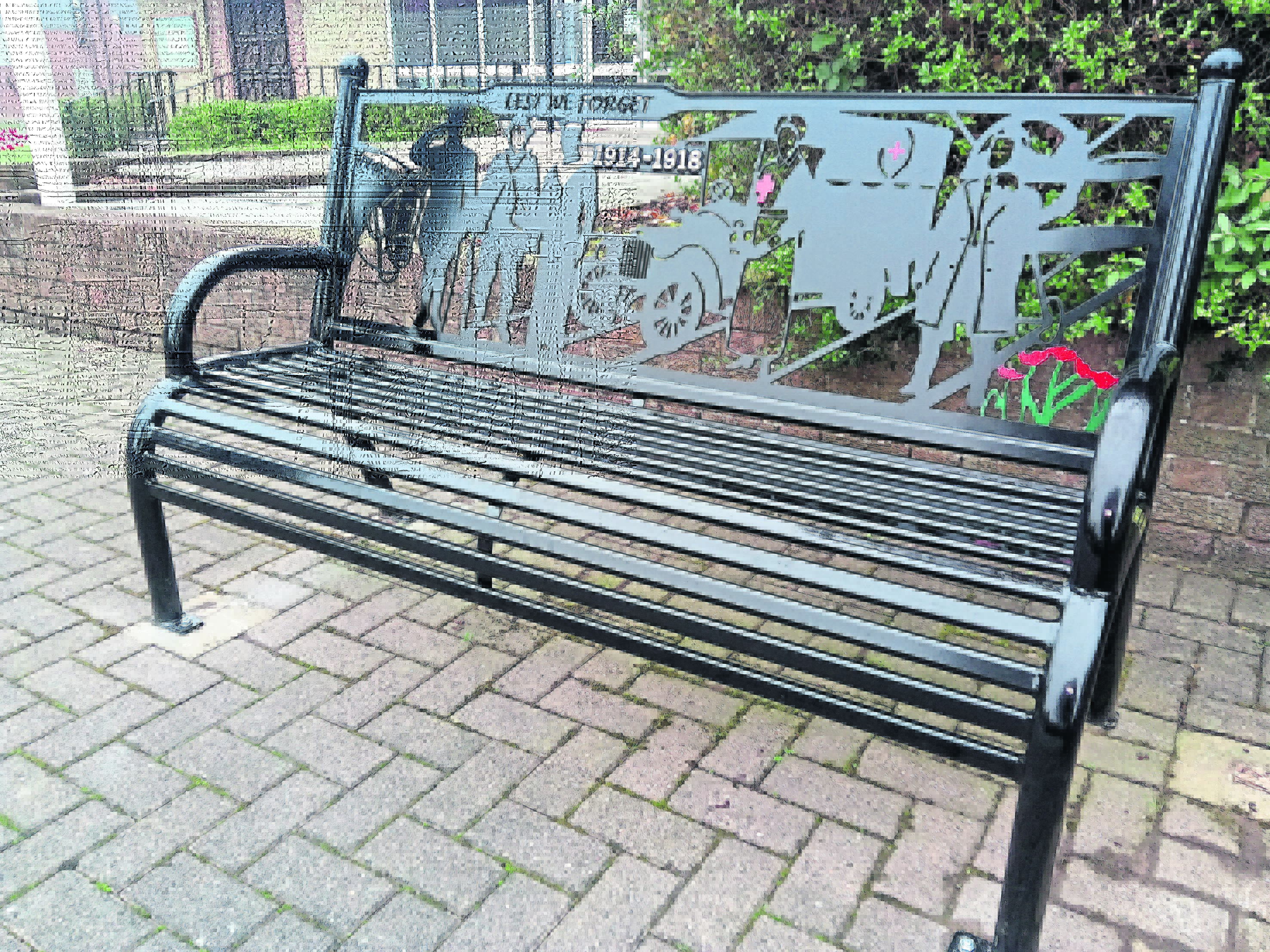 Great Aycliffe Town Council is proud to announce the new memorial benches to commemorate the 100 year anniversary of the end of World War 1 are now installed at St Clare’s in time for Armistice Day.
Two benches will be the final part of Great Aycliffe Town Council’s commitment to commemorate the sacrifice which men and women made during the Great War. One bench depicts images of the servicemen and women who served their country, whilst the second is a traditional ‘Lest We Forget’ poppy scene.
During 2018 the Council has also planted poppy meadows throughout the town in prominent locations including the Council Offices, St Clare’s Church and Aycliffe Village green, along with providing two 6 ft Tommy silhouette sculptures which stand in silent tribute to the fallen and have been located at St Clare’s and Aycliffe Village for much of the year.
The Town Council has also supported Aycliffe Village Local History Society in its organisation of a commemorative service, to be held on the village green on Friday 9 November. 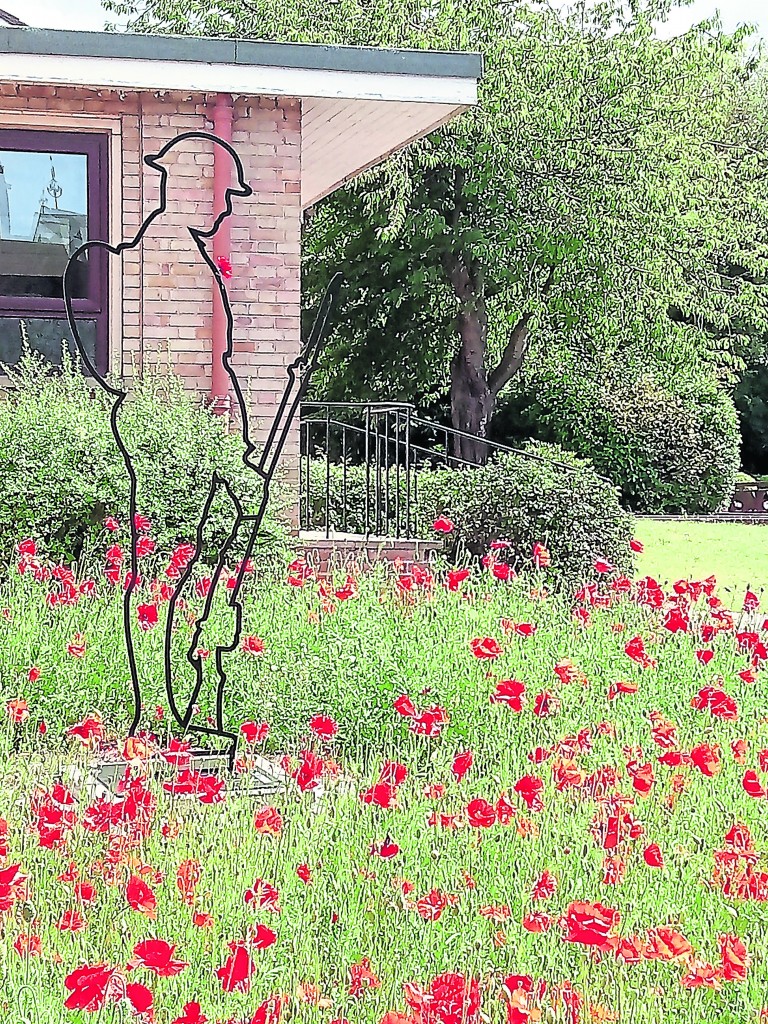 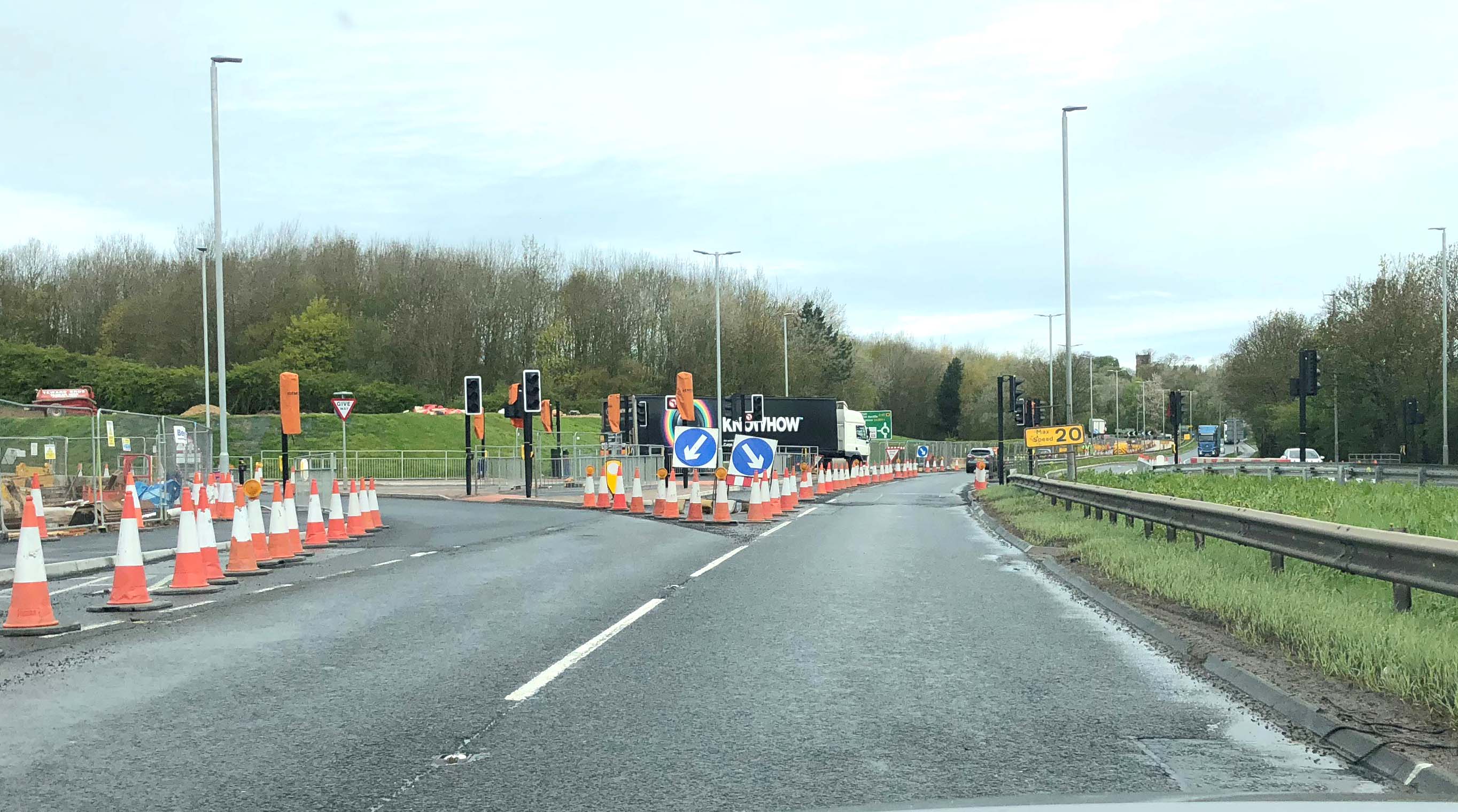 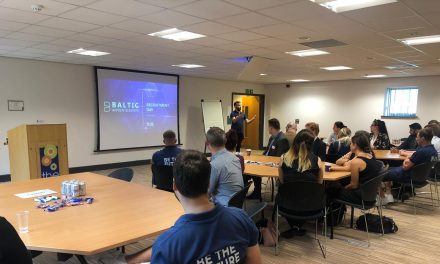