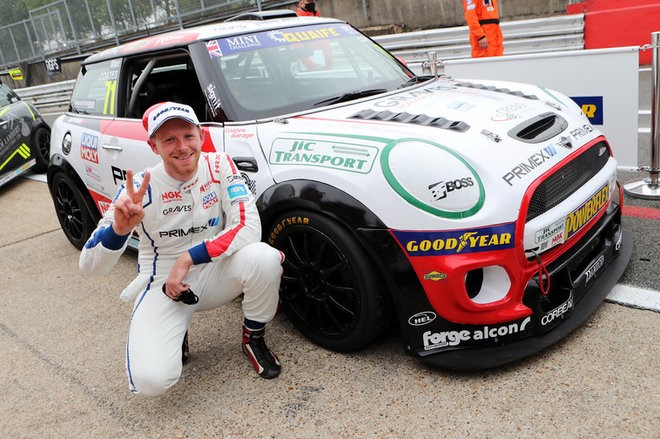 The MINI CHALLENGE headed to the Brands Hatch Indy Circuit in Kent for their second event of the season, with Yorkshireman Max Coates hoping to get back to form after a difficult opening round of the year. He did just that.

The Primex Plastics sponsored driver qualified in 4th place, just two-tenths off pole position and within half a tenth of a front-row start.

His start was the best of the front three rows, immediately moving up to 2nd on the run into turn one. He struggled to keep pace with the front running car and ultimately lost a spot after the first few laps to go down to 3rd. Despite a late-race charge from the erstwhile championship leader in the closing stages Max managed to make his Graves Motorsport MINI wide enough to keep him behind and take the team’s first podium finish in the series.

Race two started equally well, challenging the front two drivers but unable to get past on the first lap. As the race developed Coates found his JiC Transport backed car in a sizeable gap but was hunted down in the closing stages. Ultimately, he held onto the position which netted him the race win as the two ahead tangled on the final lap, one failing to finish and the other excluded for the contact.

The final race of the weekend utilised a reverse grid format, the top 6 swapping places. From 6th Coates made a great start and was immediately onto the row ahead, but he had to avoid a sideways car at turn one which put him on the outside for the second corner hairpin. As the pack bunched inside Max again had to take avoiding action, dropping down to the lower end of the top 10. He started to climb through the pack and was embroiled in the battle for the final podium slot, but ultimately the gaps never opened and he crossed the line in 5th after an eventful race.

Following the weekend Coates said, “What a way to bounce back. I’m so happy to get the team’s first podium and win this weekend. Graves Motorsport and my loyal sponsors have been so supportive since the opening round, so to repay them with that performance feels so good. As a team we are making improvements and learning all the time, so having such a positive weekend this early in the season is fantastic and I’m sure it will only get better as the year goes on.”

The third event of the 2021 MINI CHALLENGE UK season will be held at Oulton Park on 31st July – 1st August where it is hoped that fans will be allowed back to watch in full capacity. It will be the first time Max will have driven on the Oulton Park circuit in the MINI CHALLENGE car, but he’ll be hoping to get back on the top step of the podium again. 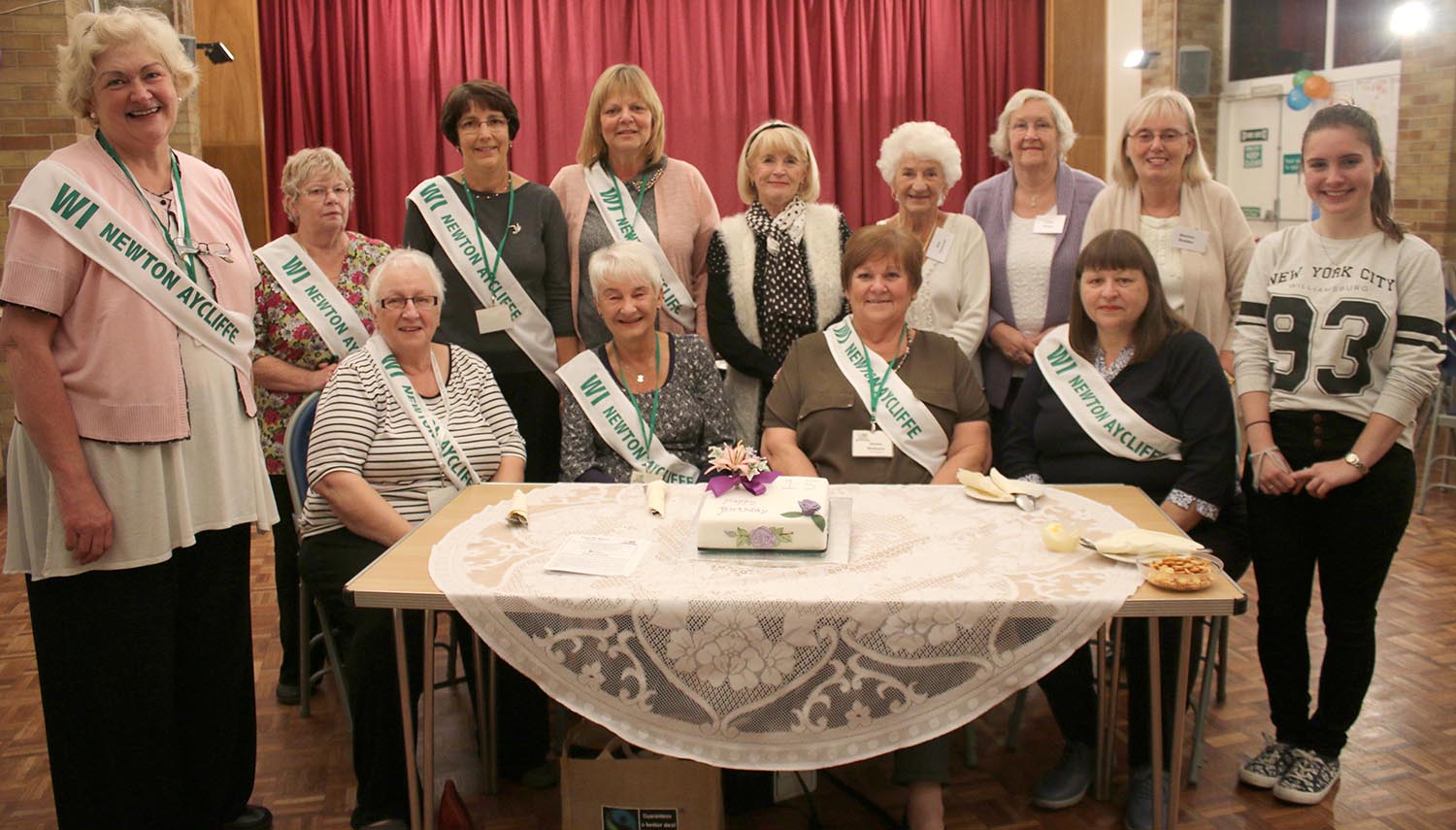 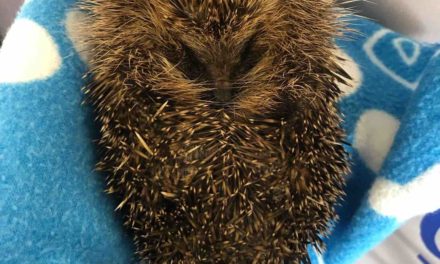 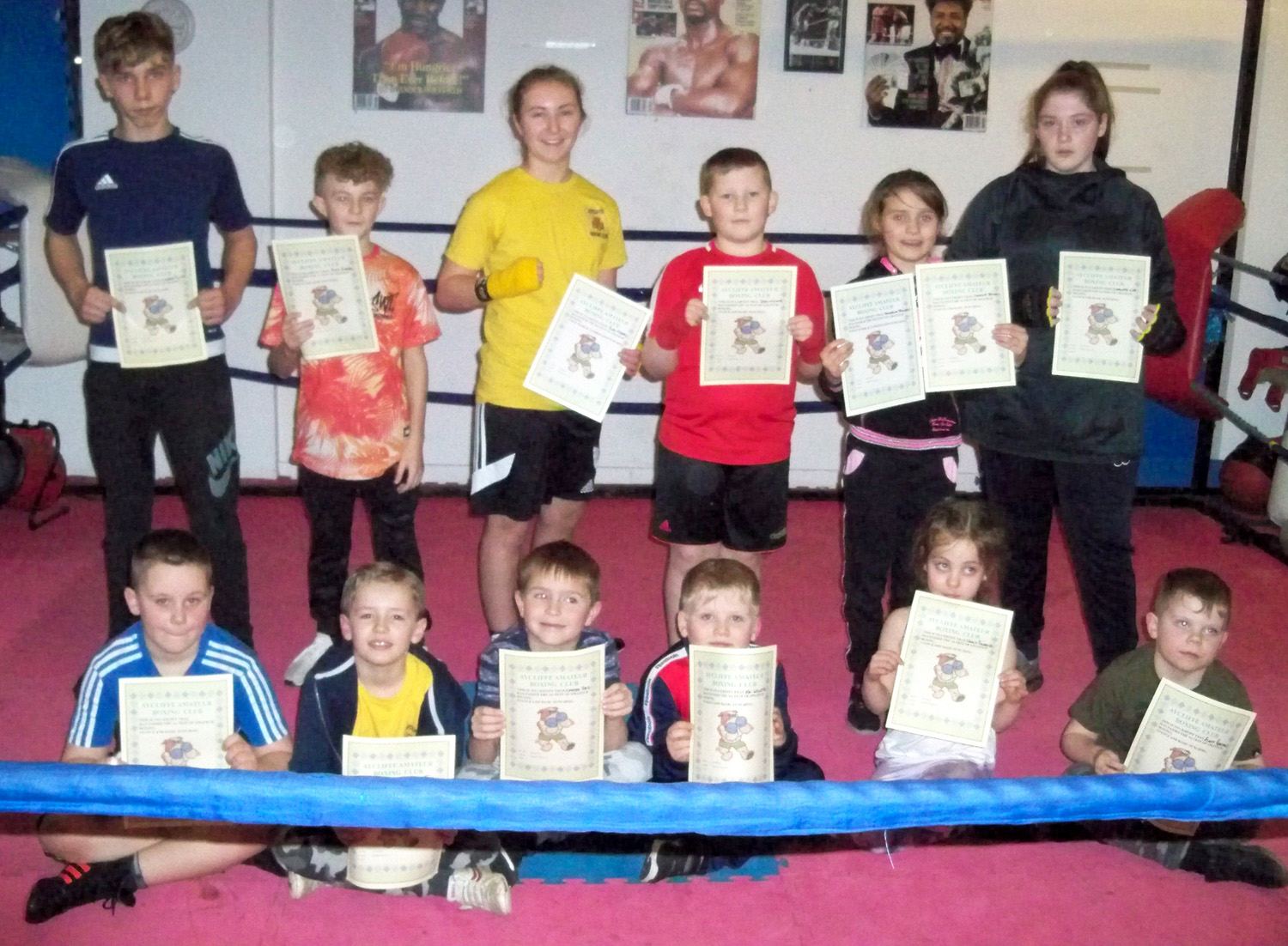