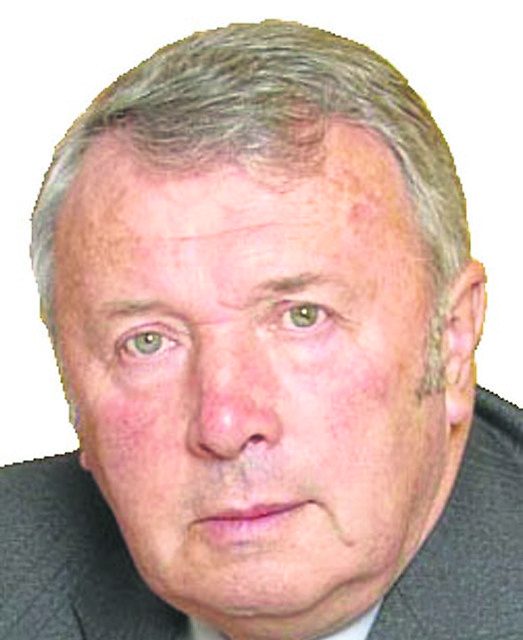 When, in 1993, I became Deputy Leader of the Council, and Chairman of the Policy and Resources Committee, replacing Cllr Chandran, I inherited a parlous financial situation. On the transfer of assets and liabilities from the Aycliffe and Peterlee Development Corporation, we received an extremely poor deal. Lots of liabilities and few good assets. Previous administrations had taken out numerous loans, some at 17.5%, and we were in a desperate situation for funds. There were no plans for the medium or long term, we were living from hand to mouth.

After 23 years as leader of the Council, and Chairman of the Policy and Resources Committee, I will leave the Council in 2021 with only one loan (taken out to build the Town Park). Balances of over £1 million and assets valued at £9 million. Our Medium Term Financial Plan predicts that, with prudent management, the Council will be able to maintain all current services for at least the next five years or longer, and our assets for the next 10 years.

On the recent survey of residents we received extremely favourable comments and satisfaction on our financial management and value for money.

As for a paper light communications system, and street lights on the A167 in 2025, I repeat that those will be decisions that the new councillors will have to make in 2021 and 2025. It will be their decisions how our Council monies are spent and they will be answerable to the public for their management of your money. I, and the majority of councillors, do not wish to tie the hands of our successors. Unlike a famous Labour politician, I am not telling my successors the cupboard is bare. Funds will be there, providing they manage them wisely and don’t indulge in expensive pipe dreams or pie in the sky projects.

Cllr Chandran writes about wisdom and friendship. I agree with his view that no one has a monopoly on wisdom, especially Cllr Chandran, but some of us are wiser than others. Wisdom comes from both good and bad experiences, learning from them and adjusting your actions and behaviour, but unfortunately some people continue to make the same mistakes time and time again.

On the issue of friendship, I have many friends from my early days in Spennymoor, from my time in teaching, in the army and even in politics. Unfortunately, as time goes by, many good friends pass on. I still have some very close friends of many years, who are more like family than friends.

Cllr Chandran’s friends apparently seem to come and go, a very sad statement. In danger of teaching old dogs new tricks, I would advise him to think deeply as to why he is unable to keep friends. Friendship is like other relationships, you get out of them what you invest in them. If you only take out, or try to dominate, a friendship will not last long, and choose your friends wisely.

On my long-life journey, I admit I have made many mistakes, things that I have done and things I have not done. I also know that there are some people who dislike me, and even some who hate me. A very wise old politician advised me when I first came into local politics, that I was unlikely to make many friends. He said to me, ‘Bob, if you enter politics and want a loyal and true friend, get a dog’.

Leader of the Council Chairman – Policy and Resources Committee

Be Wary of Flashing Headlights