A major drive to recruit new officers to one of the top-performing police forces in the country begins this week.
Applications to join Durham Constabulary as a police constable opened on Monday 10th January with potential new recruits having until 5pm on Monday, January 24th to submit their application.
The force is opening applications for those interested in joining the constabulary through the Police Constable Degree Apprenticeship (PCDA) and the Degree Holder Entry Programme (DHEP) schemes, as part of the Government’s pledge to recruit 20,000 new officers.
Under the degree apprenticeship, student officers will study towards a degree in Professional Policing Practice through Northumbria University while working as a frontline officer, splitting their time between practical, on-the-job training and classroom-based learning. Students will be paid officers from day one, with a starting salary of £24,780, which eventually rises to £41,130, and university fees will be paid for by the force.
The DHEP is for applicants who already have a degree in any subject area. Applicants will spend two years working as a frontline officer while working towards a graduate diploma in Professional Policing Practice.
Applicants who have already passed a SEARCH/online assessment centre taken within any Home Office force in the last 24 months will go straight to interviews, which will take place in March and April.
Successful candidates will join the force from September.
Chief Constable Jo Farrell said: “We’re looking for ambitious, motivated people who want to make a genuine difference to their communities and those in need. We’re also wanting people who are hardworking, relish a challenge and can apply common sense.
“As a police officer, you’ll be expected to run towards danger when others are running away. It is a job that comes with immense responsibility but is also hugely rewarding.
“A career in policing is extremely varied and offers great opportunities for personal and professional development with many ways to progress throughout the force as you gain skills and experience.
“Could you be the difference? If you’ve got the ambition, passion, professionalism and courage to go the extra mile to provide the best possible service to the people of County Durham and Darlington, then we want to hear from you.”
Joy Allen, Durham Police and Crime Commissioner, said: “This is part of my Police and Crime Plan to recruit more officers. It is what the public wants, and we need to recruit and retain the best people.
“If you or your family or friends are interested in helping communities and businesses thrive and feel that you can make a difference please apply.”
For more information, visit durham.police.uk 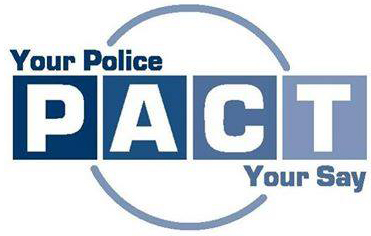 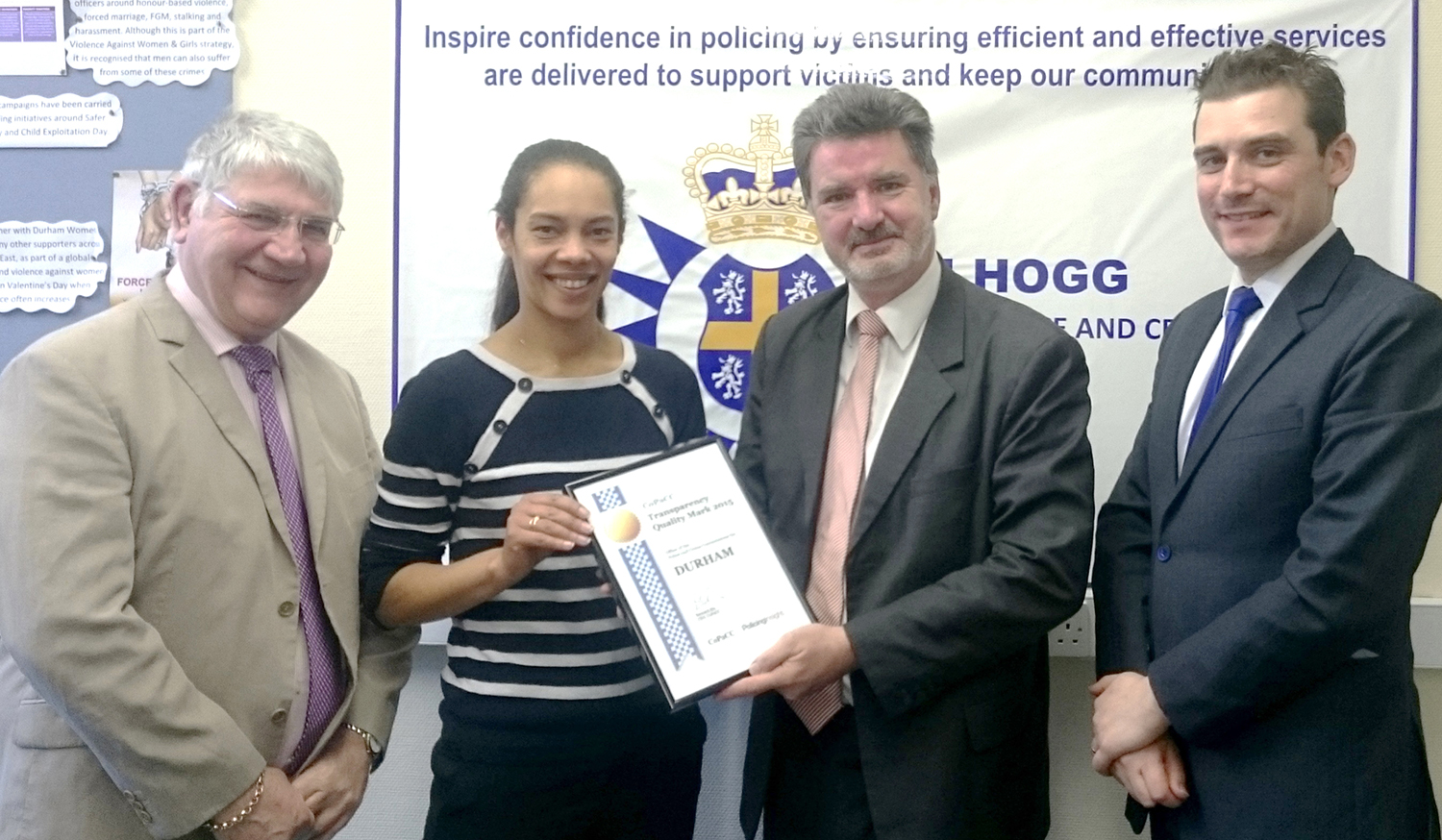