I read with apprehension that once again the possibility of our green spaces could be threatened in this part of the Town, depending on what Durham County Council planning allow.  We already have the Gleeson development and although prior to planning consent being approved, we raised strong objections with respect to increased traffic flow, stating the need for improving the local road infrastructure and drainage, as well as increased health and safety and environmental issues.

This was ignored and planning granted without a whimper from our local and county councillors as well as our MP who were approached and we have seen the chaos this has caused and yet here we go again only much worse this time. Obviously, those residents affected by the proposal have already been canvassed for their opinions but it does not just impact on them and their quality of life in retirement but on the wider Community including our children who are the future.  At the very least we need to be informed as to what extent our open green spaces, enjoyed by many, would be affected; and secondly what improvements are proposed to deal with the  extra traffic including access to and egress from  St. Cuthbert’s Way and the A167. The local elections are over as is the General Election!

If this issue had been in the public domain as far as the local elections was concerned I wonder what the prospective candidates’ responses would have been!  I can only hope that now elected they support the people they were elected to SERVE!!  As far as Phil Wilson is concerned – (“I am for the people of Newton Aycliffe…”) and bearing in mind previous approaches for help and support which came to nothing, I hope this time he stands up to be counted and keeps his election promises to help us protect our open green spaces, before Lord Beveridge’s vision for Newton Aycliffe is completely destroyed and becomes  a heartless concrete jungle. 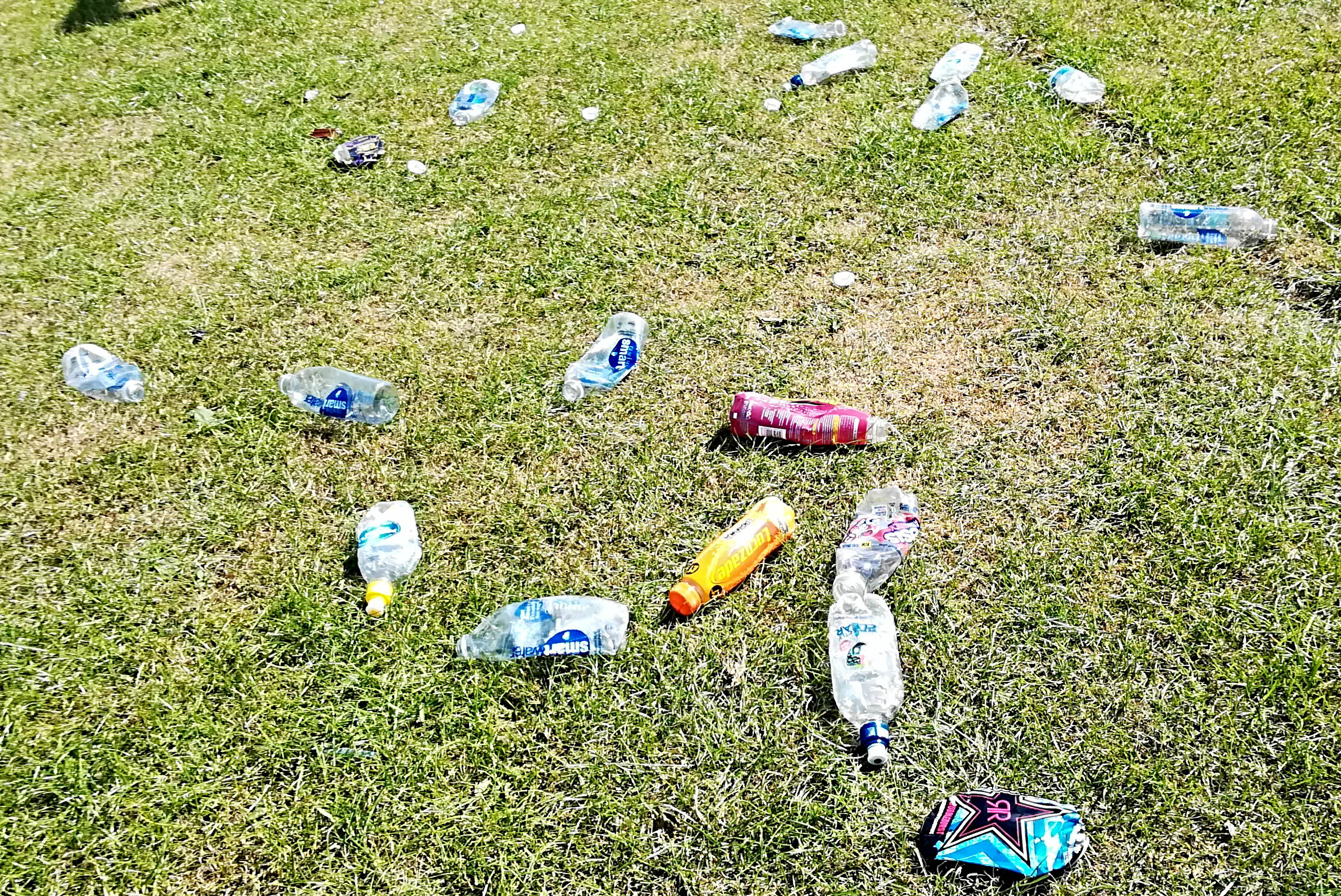