‘Lord of the Flies’ Brought to Life at Gala Theatre 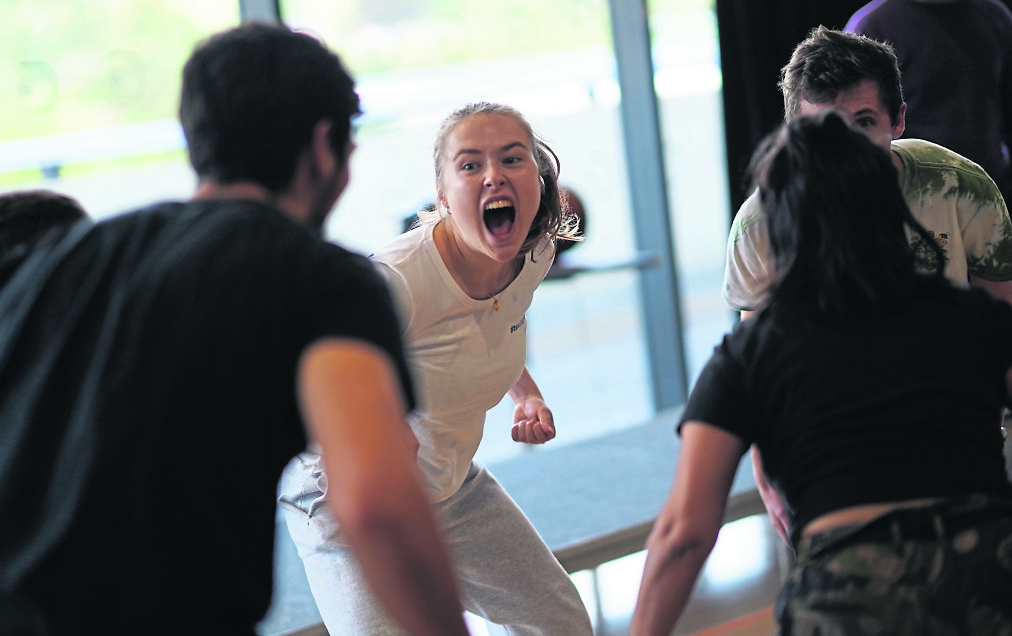 Audiences will embark on a desert island adventure with a chilling twist when Lord of the Flies is brought to the stage in County Durham.

The Gala Theatre in Durham has teamed up with Durham University Student Theatre to stage William Golding’s masterpiece from Monday 30 September to Saturday 5 October.

This compelling tale follows a group of schoolchildren who become stranded on a desert island. Their attempts to govern themselves soon descend into savagery with terrifying consequences.

Directed by Annie Rigby, of Newcastle-based Unfolding Theatre, and designed by experienced theatre designer Andrew Stephenson, this dramatic production explores the dark side of humanity and is sure to keep audiences on the edge of their seats.

In recent years, the Gala has developed a reputation for producing high quality productions, with plays such as Two, Teechers and Educating Rita showcasing the rich creative talent that flourishes in the region.

Lord of the Flies marks the first time the Durham County Council venue has co-produced a show with Durham University Student Theatre, and the collaboration is proving fruitful for both sides.

For the Gala, having access to Durham Student Theatre’s talented ensemble of young actors means the team can convincingly portray Golding’s school age characters; for the ten members of cast, it is an opportunity to star in a professional production.

First published in 1954, Lord of the Flies is now recognised as a modern classic and is regularly featured on the GCSE English syllabus. The Gala production will be based on a stage adaptation by Nigel Williams.

Performances will take place at 7.30pm each night from Monday 30 September to Saturday 5 October, apart from Wednesday when it begins at 6pm. There are additional performances at 1pm on Tuesday and Thursday. 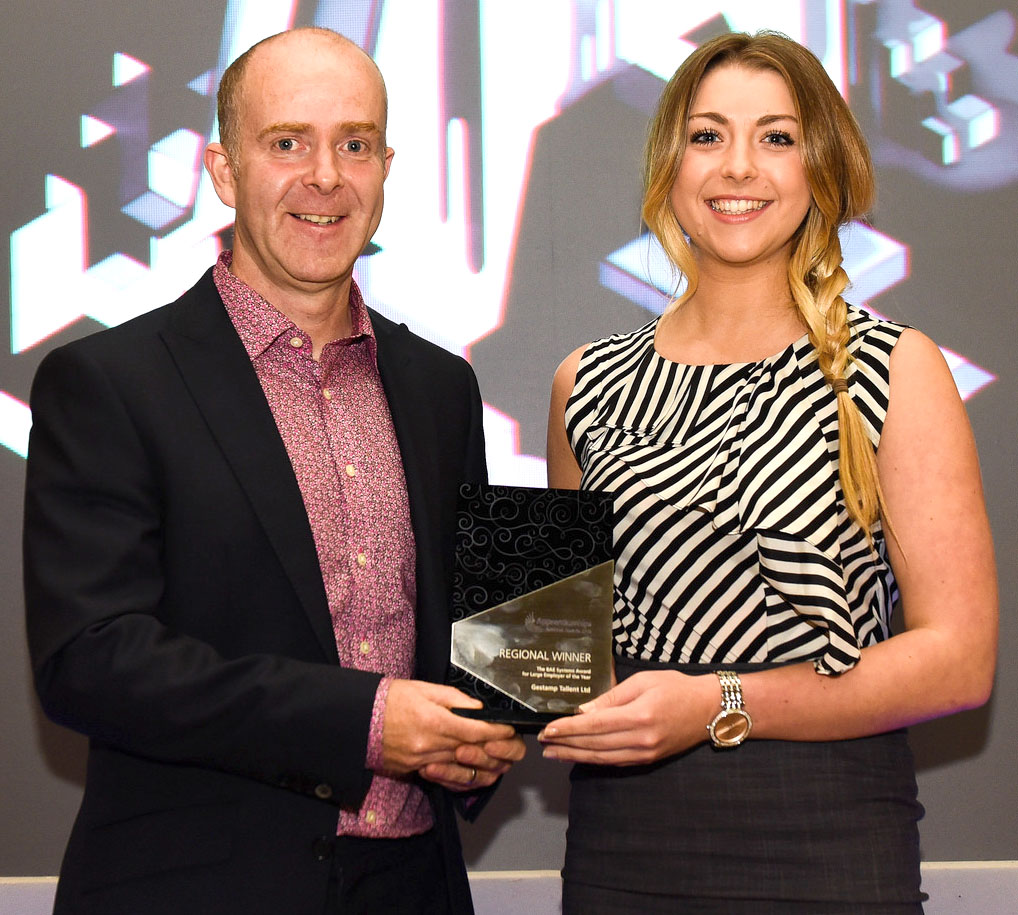 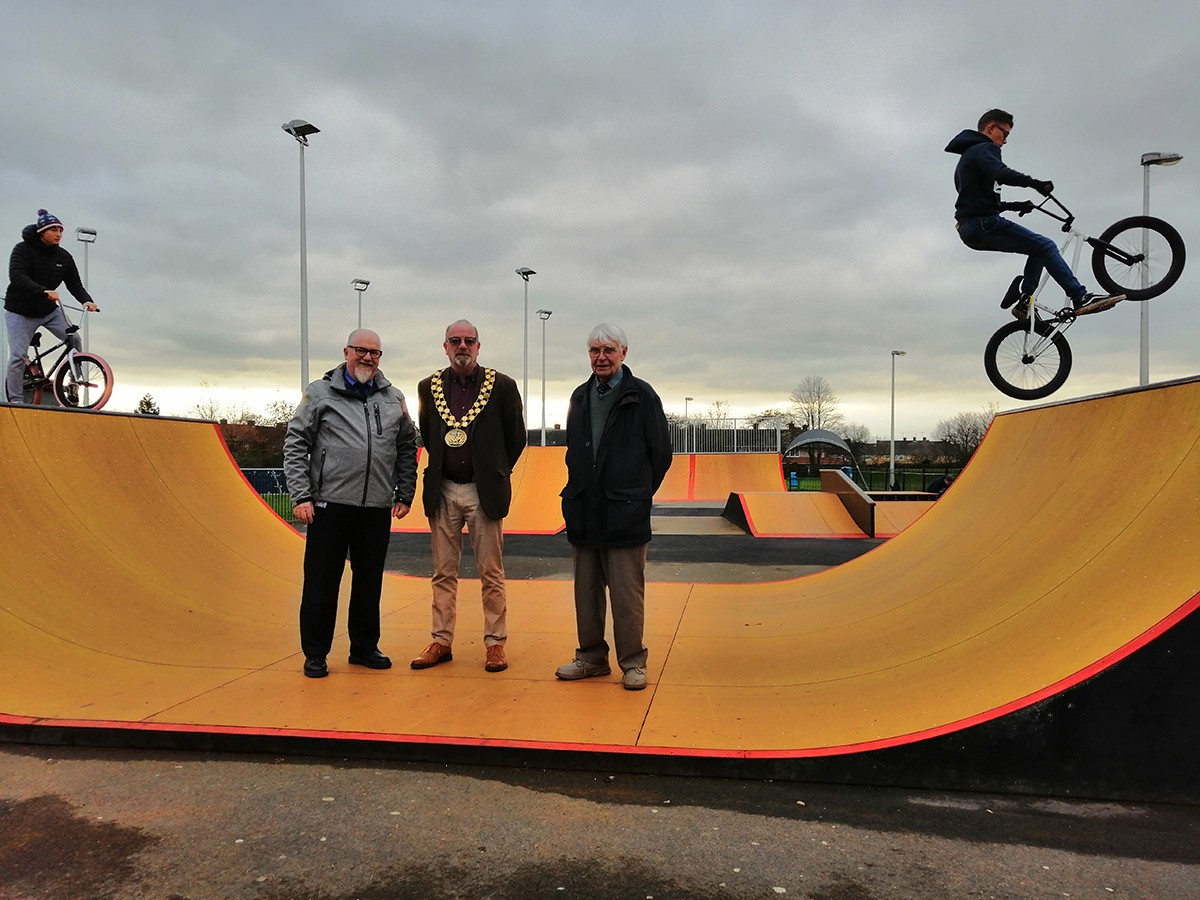