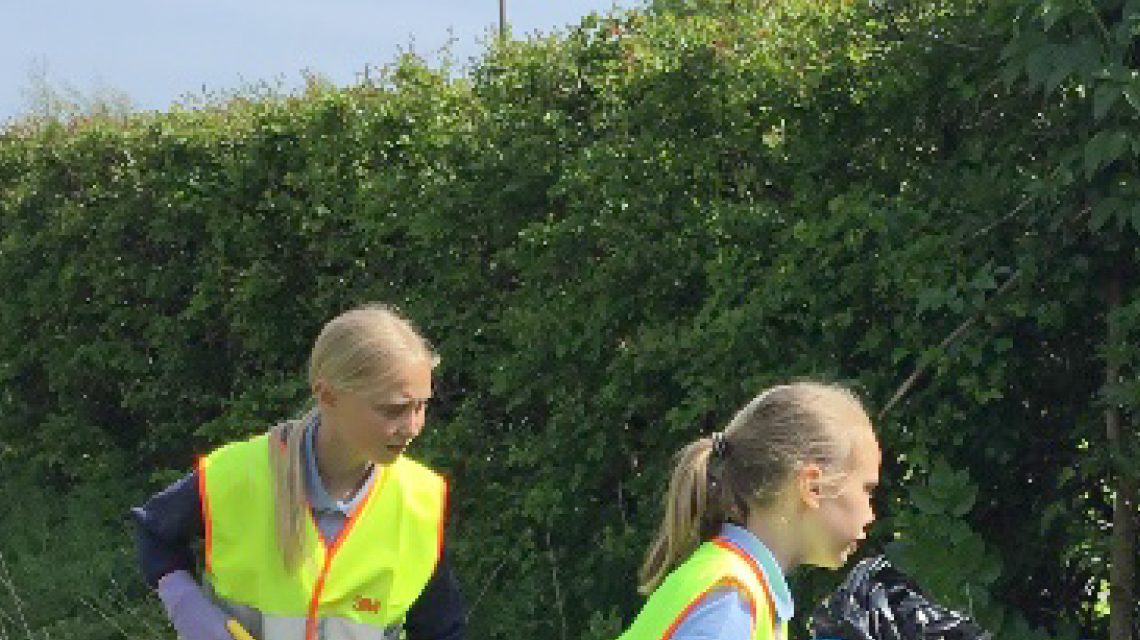 They did this as part of their Make a Difference Challenge at school to support Dogs Trust who look after the welfare of dogs. One of the students in the class, who lives on Bickford Terrace, raised the idea because she was complaining about the litter there – many people walk their dogs down this street and the litter may cause injury to the dogs.

Mr Cooper from Aycliffe Town Council, informed them about stories of innocent dogs who were harmed by litter. He told them about his own dog receiving an unwanted injury on his leg because of some smashed glass.

When they were in Bickford Terrace, the class were surprised at how much litter was there.

They were split into two groups and worked in pairs (one carrying the bin bag and the other carrying the litter-picker).

When they finished, it was much tidier and safer for dogs and there was less chance of them getting injured.

Mrs Brown, their teacher, was very impressed with their work and what they had achieved. She said, “I am amazed with the improvement on this street.” Everyone who joined in with this activity really enjoyed it and feel it definitely made a difference to the environment and will make it a safer place for dogs to go walking.

By Lucy Brennan and Lily Porter 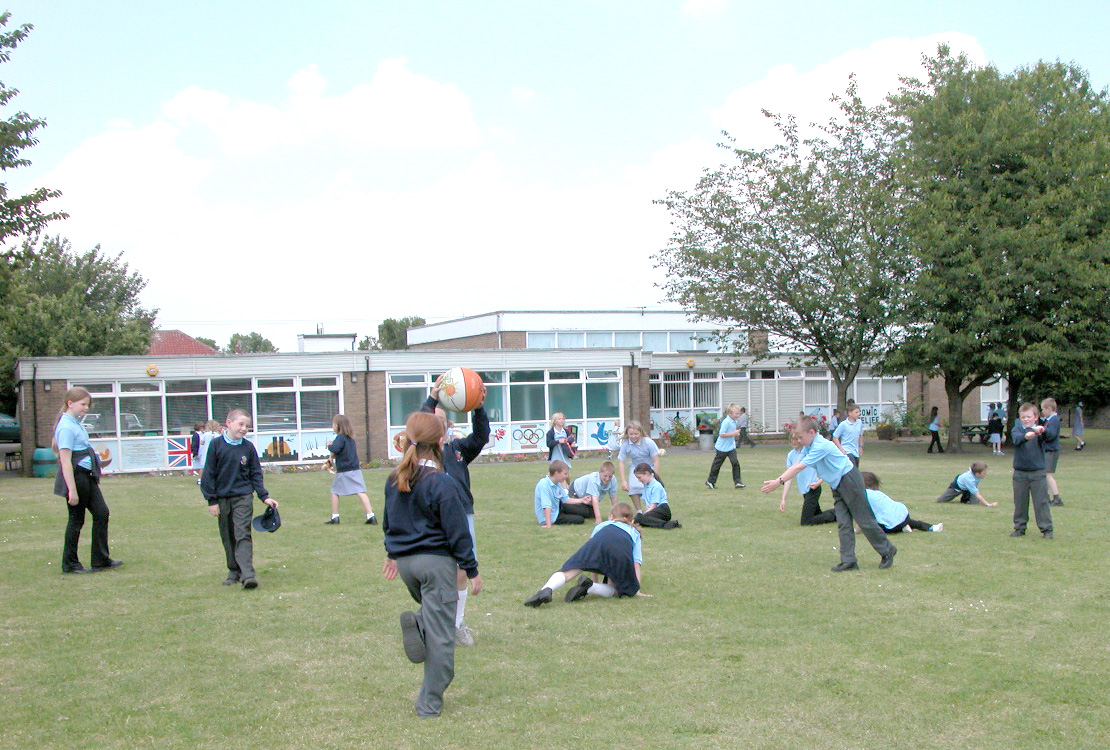 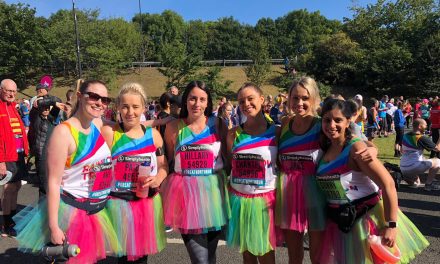 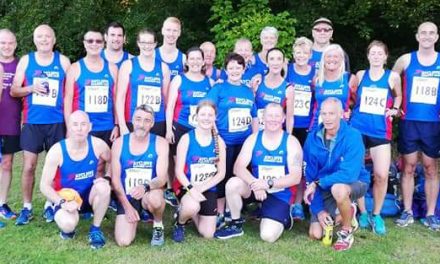 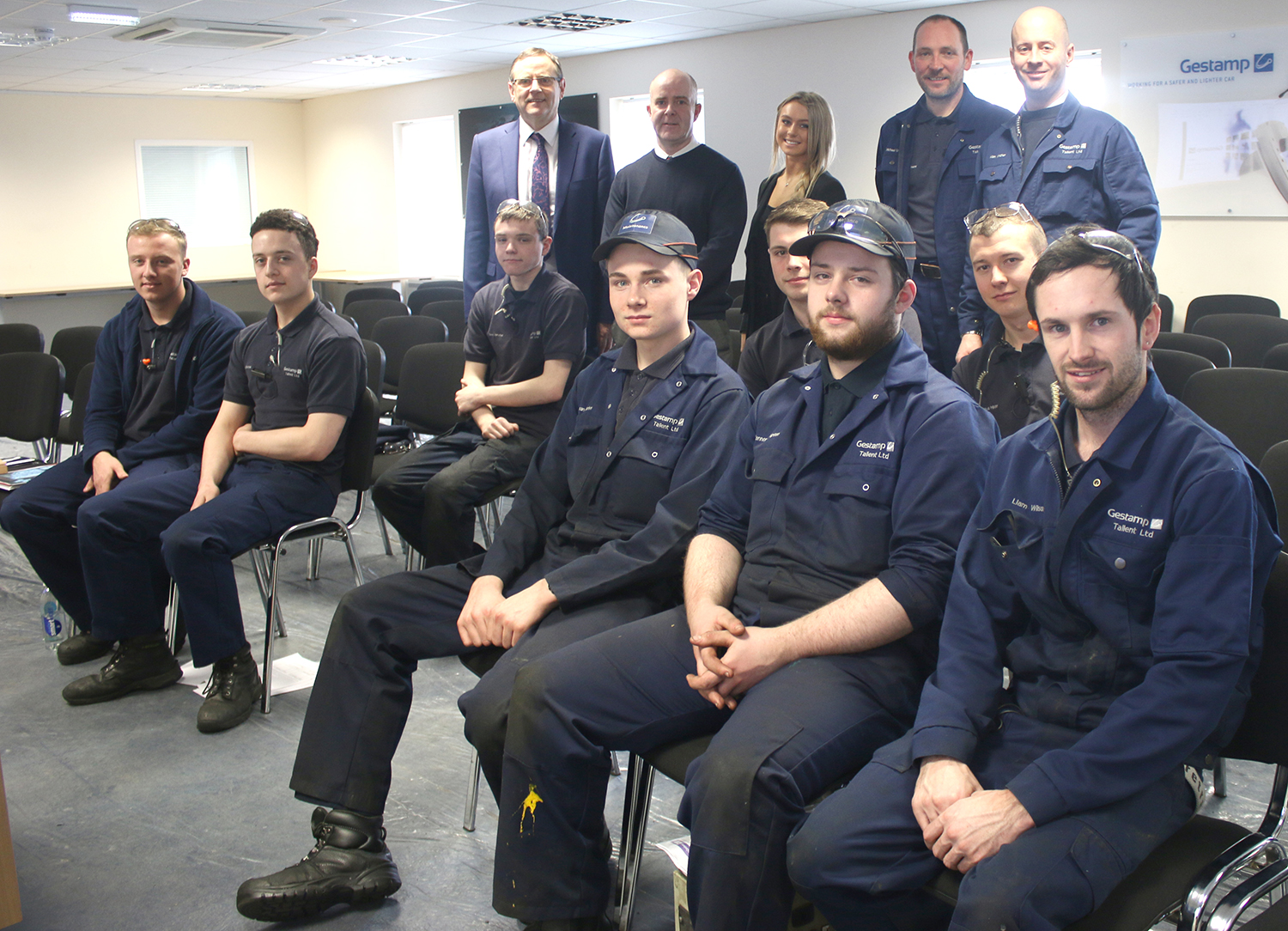