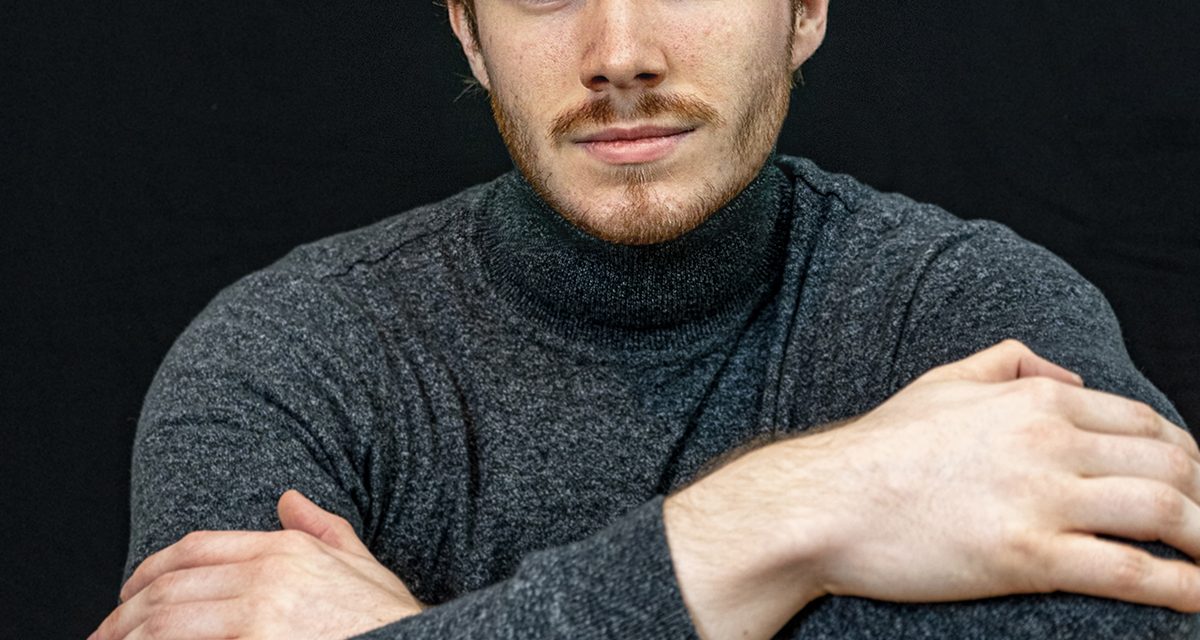 Newton Aycliffe local Ryan Metcalfe has made his filmmaking debut as the producer of a 21st-century adaptation of Shakespeare’s classic Romeo & Juliet.

Starring Sir Derek Jacobi, Olivier Award winner Sam Tutty and newcomer Emily Redpath, the film was rehearsed and shot last November under heavy COVID safety restrictions. The production uses cutting-edge technology developed by Metcalfe to film the cast individually and place them into a CGI replica of the Manchester Palace Theatre, creating the illusion the cast filmed together in the theatre.

The film began its online streaming run on Valentine’s Day to rave reception, including a four-star review from The Guardian in which they call the production “Trailblazing”.

Metcalfe comments, “I’m so thrilled with the response we’ve received. We set out with a few main goals with Romeo & Juliet: we wanted to provide work and support to some of those in the theatre industry – an industry so severely damaged by COVID-19 – as well as creating a modern adaptation that retold this classic story in a more relatable and appropriate way for modern generations”.

Metcalfe attended Woodham Academy and Queen Elizabeth Sixth Form College before progressing to study at the Guildhall School of Music & Drama in London. During his first year at Guildhall, he founded theatre consultancy studio Preevue and in the five years since has worked on productions including Harry Potter, Les Misérables, Bat Out of Hell and Moulin Rouge, and has clients including Andrew Lloyd Webber and the RSC.

Romeo & Juliet is available to stream until the 27th of February. Tickets are available at RomeoJuliet2021.com/tickets and a portion of ticket sales is donated to theatre charity Acting For Others. 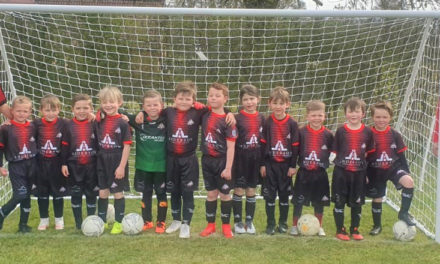 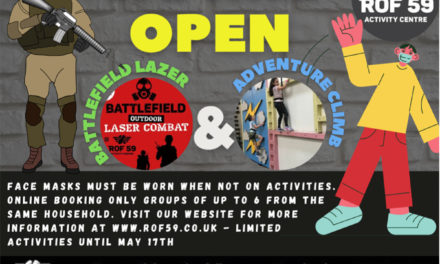 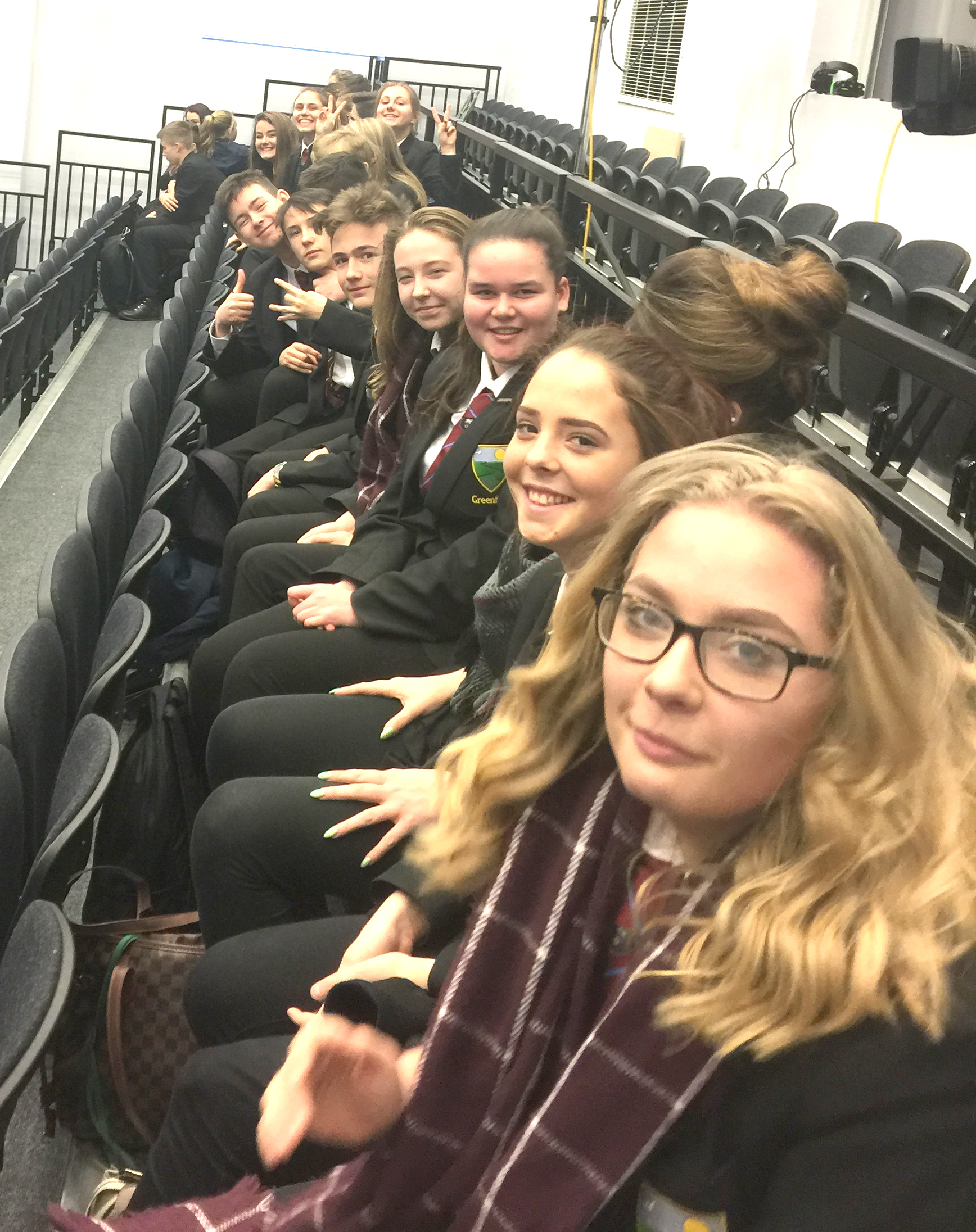