There was much excitement at The Hub of Wishes club on Tuesday, 13th March, when Dave and Paul from Tiny Hound Media Video visited our drop-in centre to record and film what the centre is about and what we do.

They filmed Lesley, one of our therapists, giving a reiki treatment as she spoke about the benefits of complementary therapies for relieving stress and anxiety. Members using the Art Room were filmed next and were questioned about how and why they came to choose art and what they enjoy about it.

The Hubsters Singing Group was filmed and had a bit of fun ending the session with a raucous rendition of World in Union.

Some members were filmed chatting about the centre and what it means to them. The Manager, Vicki Lawrence and Joanne How, Assistant Manager were also filmed talking about their roles, the history of the centre and how it has evolved.

We have a decent sized garden area at the rear of the centre which is paved, has screening shrubs and raised beds. It is kept tidy by the garden volunteers who plan to make it a more attractive outdoor space this year. We believe it will be a relaxing green area for everyone to enjoy – weather permitting of course!

Dave and Paul from Tiny Hound Media Video were very professional, putting everyone at ease during filming and making it a pleasant experience all round; many thanks to them both. 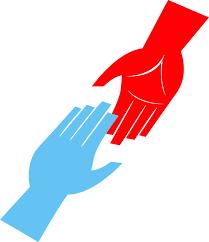 Health & Social Care Services Are Still ‘Here to Help You’ 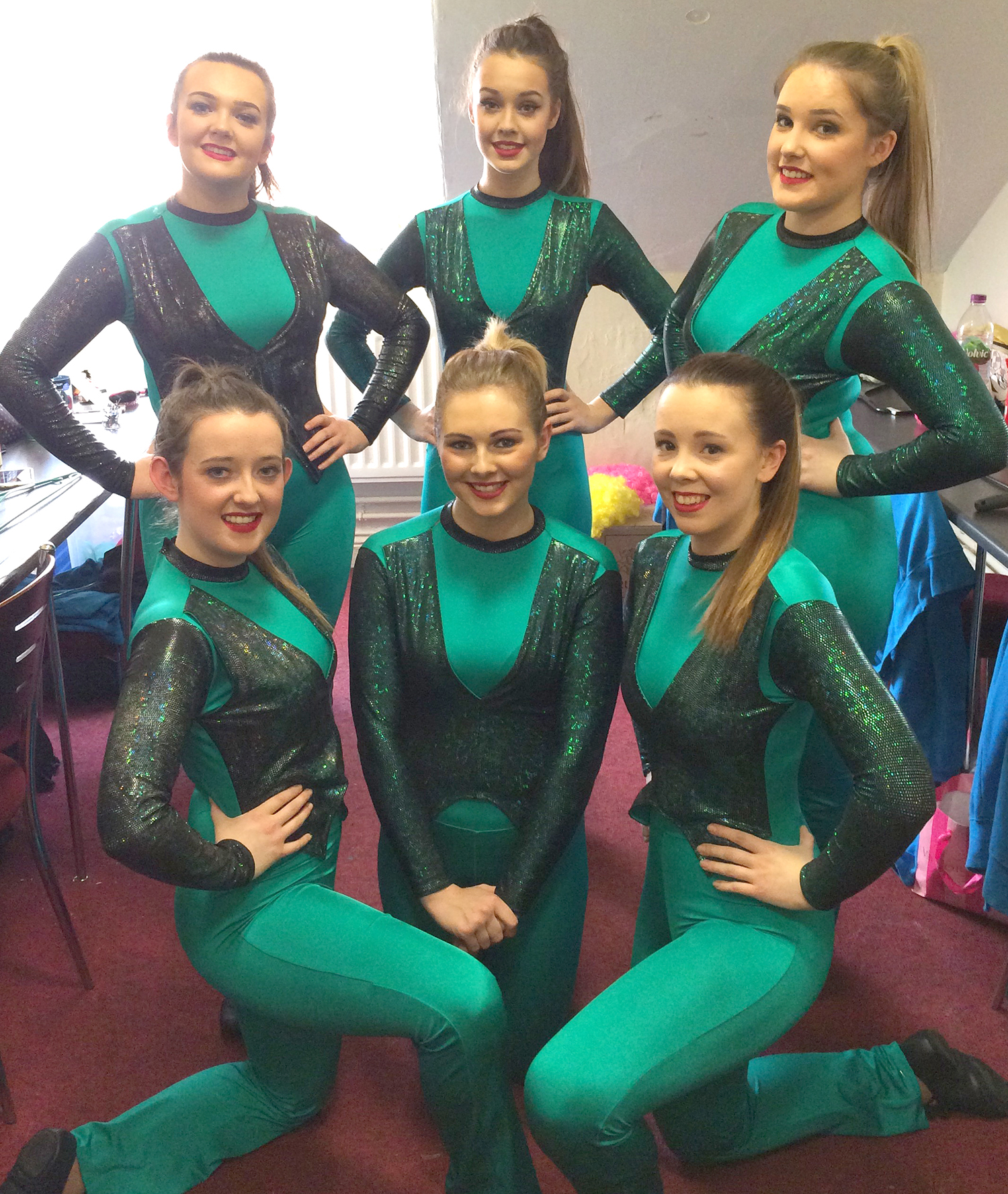