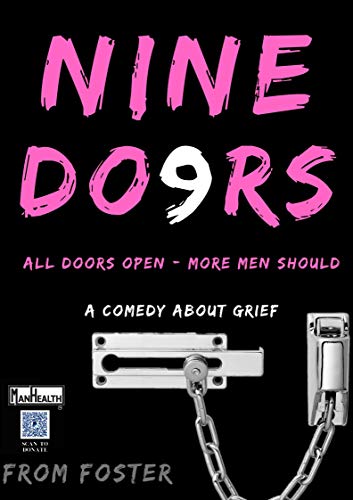 I am getting in touch because in 2012, 2018 and 2019 I lost good friends to suicide, and have written a comedy novel about the way we deal (or struggle to deal) with loss. The book is set in Aycliffe and all of the characters are based on people who lived there. My intention is to donate money from every sale to suicide prevention/mental health charities and currently that will be ManHealth who are based in Shildon and helped both my friends’ families.

Nine Doors is a tribute to lost friends, a very silly, black comedy caught somewhere between Inbetweeners, Trainspotting and Bottom, and a message that we need to reach out to each other. It is not like any other story, and that’s because it’s a topic rarely approached with humour.

Nine Doors opens with the funeral of a character (Foz), and the arrival at the crematorium of his nine closest friends from his youth. Having missed the service, and other commitments preventing them from ‘having a proper send-off’ in the pub, being banned from the wake, they decide to have a get-together on their old stomping ground from when they were teenagers.

From the ridiculous decision to dress as they had in the nineties, and to drink the same cheap products they used to ask adults to buy for them, to the constant jibes and cutting comments, things start off as intended. However, an altercation with the current teenage generation, too much alcohol and a desire to say goodbye ‘properly’ instigates a childish series of pranks that have wild and often dramatic outcomes.

All of the characters’ names and appearances are based on real people, because over the last two years we have lost two of our real life group of childhood friends. The novel deals with loss in a real, sarcastic, profane and often moving way – as men we tend to try and make light of the most serious situations, and sometimes struggle to just say we are upset.

Nine Doors will make you laugh, feel nostalgic, and hopefully make even just one person think ‘I’ll arrange a catch-up with the lads/lasses’. How important people are to each other, even when they don’t keep in touch enough, can make a difference. 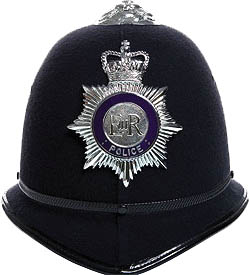