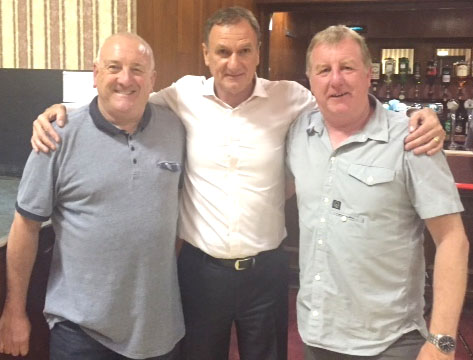 The Big Club was the venue for Newton Aycliffe Youth FC’s annual Sportsman evening, and once again over 200 people came along to see the legendary ex Liverpool defender and current Sky Sport football pundit, Phil Thompson. The audience were entertained as he related stories from his highly successful career and the many stars he played alongside.
An auction of memorabilia raised valuable funds for the club with signed and framed pictures from Niall Quinn, Kevin Phillips, Alan Shearer, Dutch star Johann Cruyff and a host of other famous names from the world of football.
The evening finished off with the very funny local comedian Seth Shildon, who had everyone laughing to round off a hugely successful evening. 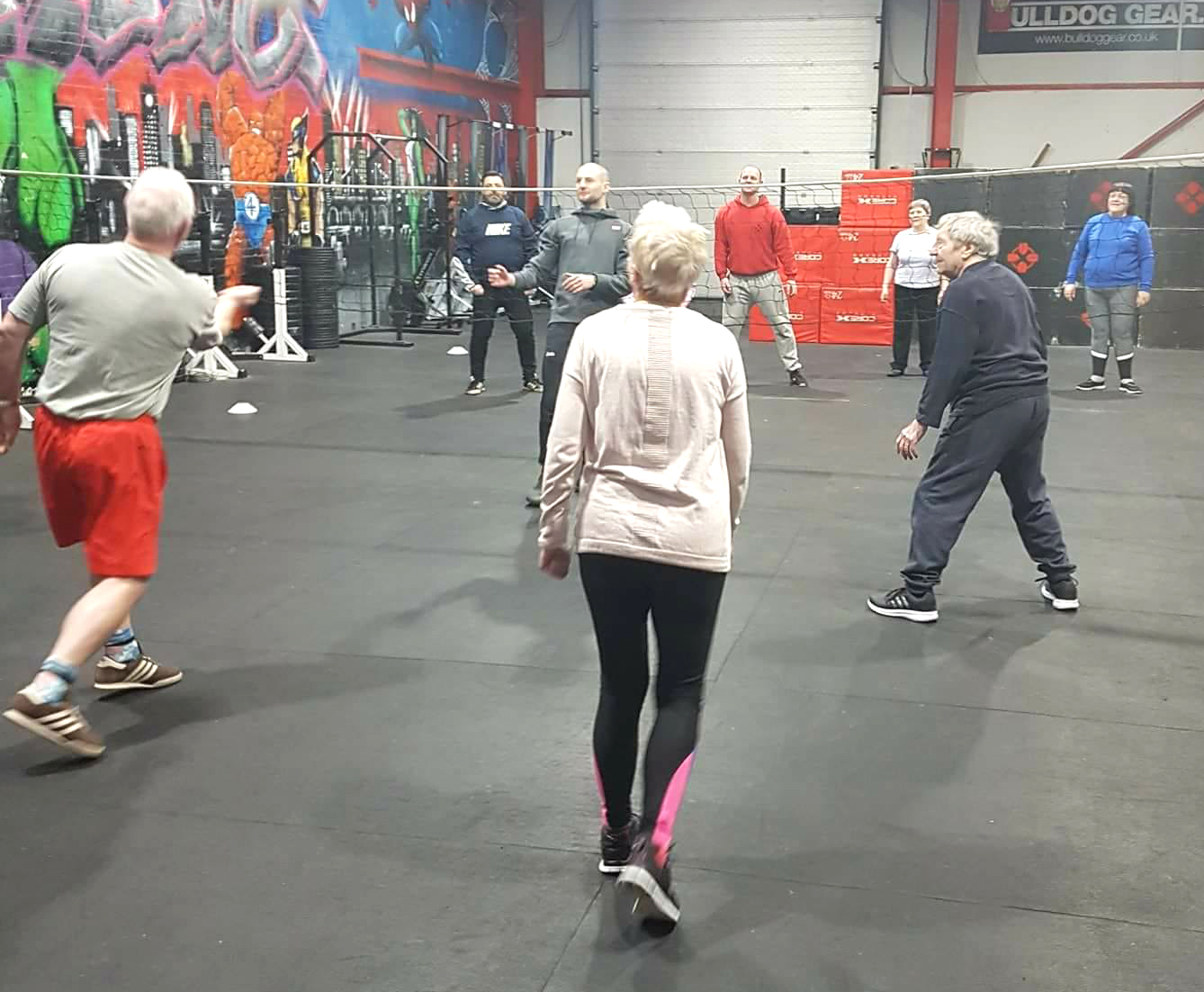 Gym Classes for Over 50’s in Aycliffe 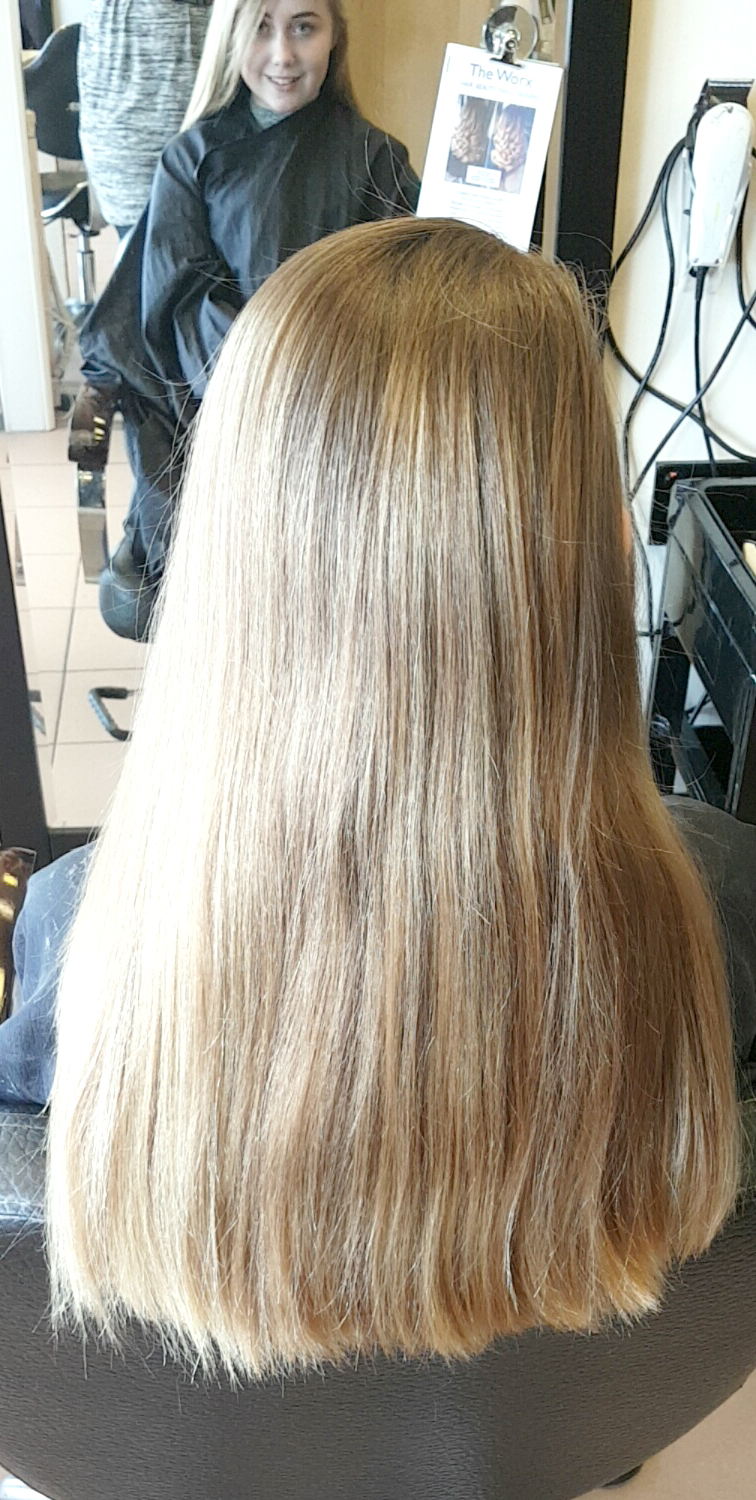