Little Buddha and the Blind Man 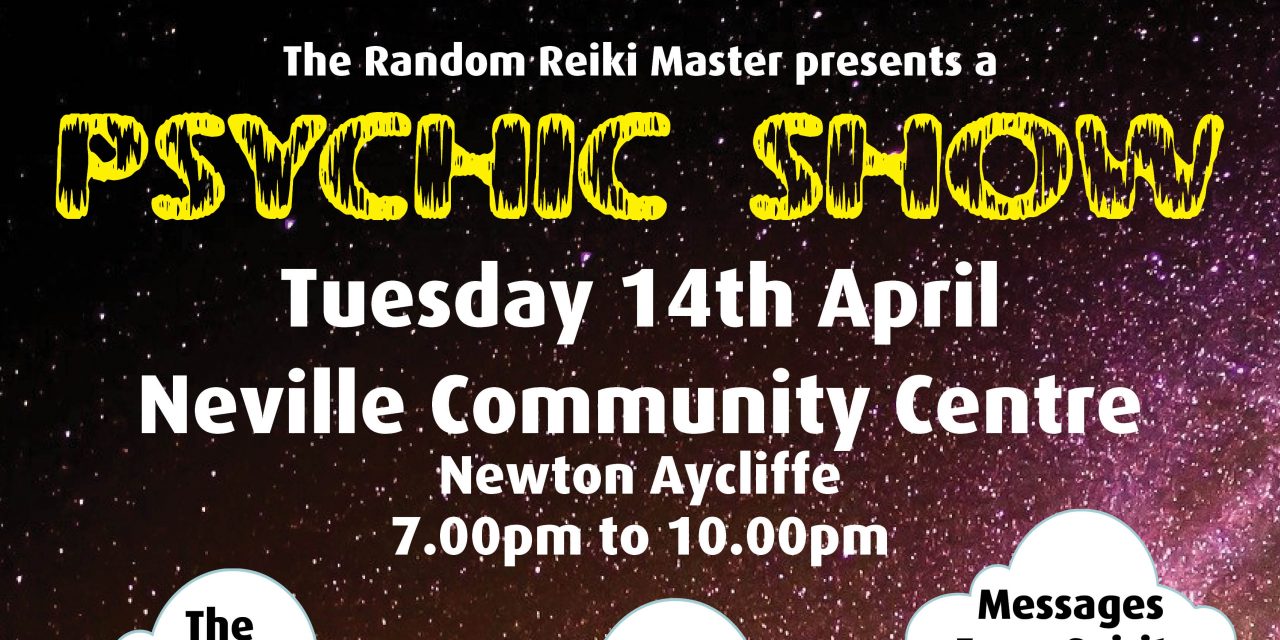 Local author and radio show presenter Phillip Hawkins recently completed his trilogy of personal development books which traces his own personal journey from a childhood of neglect and deprivation where drugs and alcohol dependency were a way of life and extreme violence was considered a legitimate and preferred response to any situation.

As a small child he faced the experience of living in a squat in the middle of winter and sharing the bed with family members lying top to toe, while rats, trying to escape from the freezing cold, tried to squeeze in where they could. A product of a broken home and a dysfunctional family racked with mental health issues that made them a danger to themselves and those around them. A grandfather took great pleasure in beating men and women with equal ferocity for no other reason than he could and a mother who cut a small child’s throat when he upset her and she lost control. Later she would make Phillip stand and watch as she took a knife to his brother’s throat, to teach them both a lesson in the hardship of life.

They walked the streets in all weathers with their baby sister in her pushchair, while their mother sat in pubs drinking to blot out the misery of her sad life. Phillip became her carer at the age of ten and was often sent to buy medication from neighbours when she suffered withdrawal symptoms and overdosing with prescribed barbiturates and amphetamines. Eventually he succumbed to his own mental health issues at an early age that cast a long shadow, even to this day.

The violence, abuse and neglect were a family secret and although extended family members were well aware of the history of violence and mental health they chose not to get involved. At the age of eighteen he finally snapped and attempted to kill his mother and came frighteningly close to succeeding. The family closed ranks and it was all hushed up to hide the truth and as a result he attempted suicide and spent time as a voluntary patient in Winterton psychiatric hospital. Rock bottom often gets bad press but it has a lot going for it. It offers you two choices; sit back do nothing and feel sorry for yourself, or start climbing. Fast forward many years of climbing and back sliding, years of trying to be “normal” and fitting in, but always feeling out of place, on the outside looking in.

The start of the new millennium 2000 brought with it major changes in Phillip’s life, although traumatic they were also liberating as it brought with them the opportunity to discover if the damaged child could overcome the trauma and use those lessons and grow into the man he wanted to become. Phillip used his own life experience as motivation to train as a counsellor, mentor and teacher working with special needs groups, mental health, substance abuse, physical abuse and those involved in violent crime including murderers and sex offenders.

In 2016 Phillip semi retired to concentrate on his writing and to provide personal development classes in the community. The first book of his personal journey was “Reiki, hold my beer, I’ve got this” which introduced his relationship with Reiki personal development and its potential to transform even the most troubled life. This was followed by “Journey of a Bind Man” which details Phillip’s life story and the blindness of ignorance and fear. The final part of the trilogy is “The Genesis Stone” which develops the principle of personal development, is a life time commitment and the good we do in this life, creates ripples through time and has the power to help and heal generations to come.

In his spare time Phillip hosts his show The Random Reiki Master on Aycliffe Radio on the second and fourth Sunday of the month from 11.00 till 12.00 noon and writes articles for the Newton News under the title of the Little Buddha. From a person who has lost his way in life more times than he cares to remember to become a little Buddha in print only, not bad going for a local lad from the wrong side of the tracks? 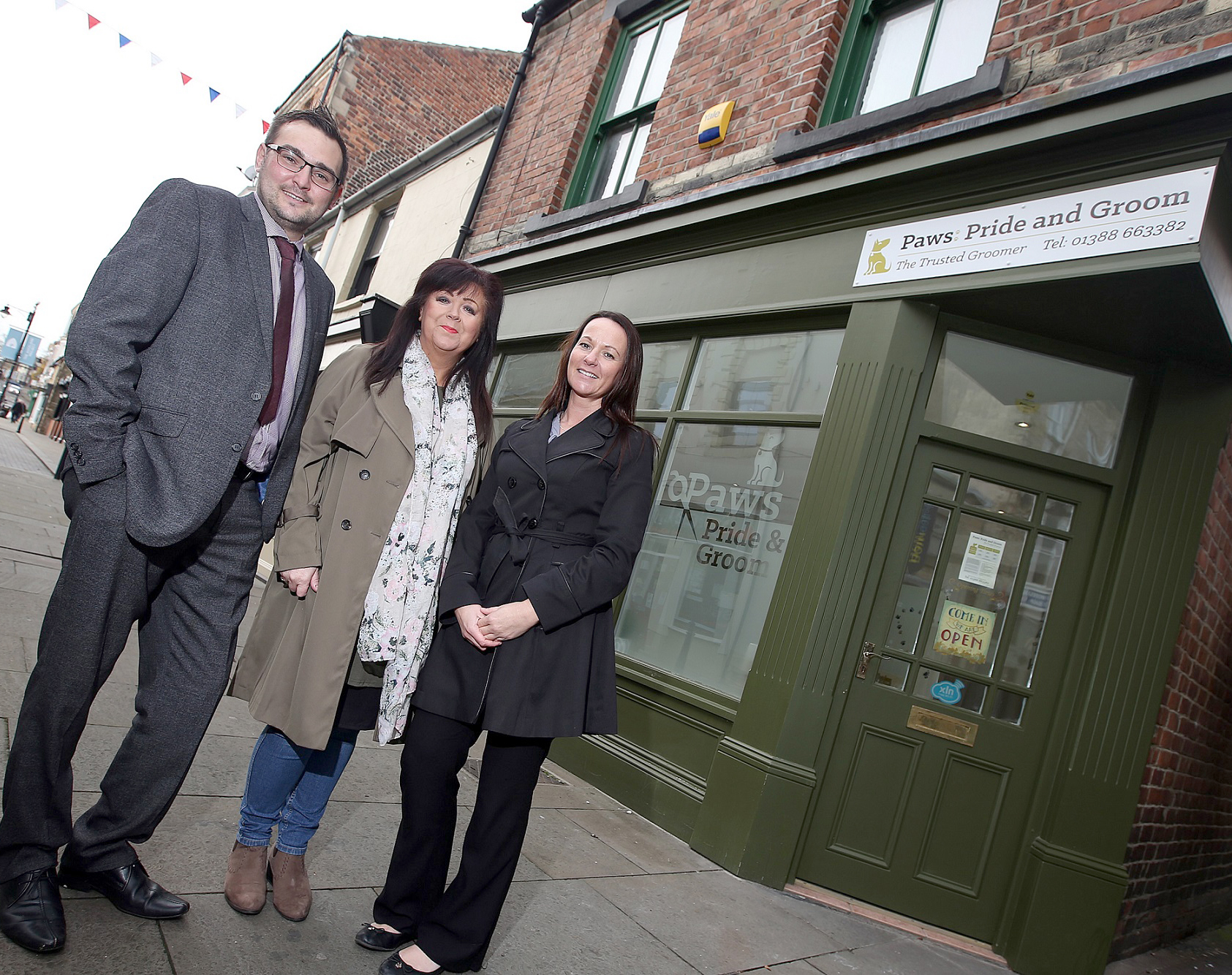 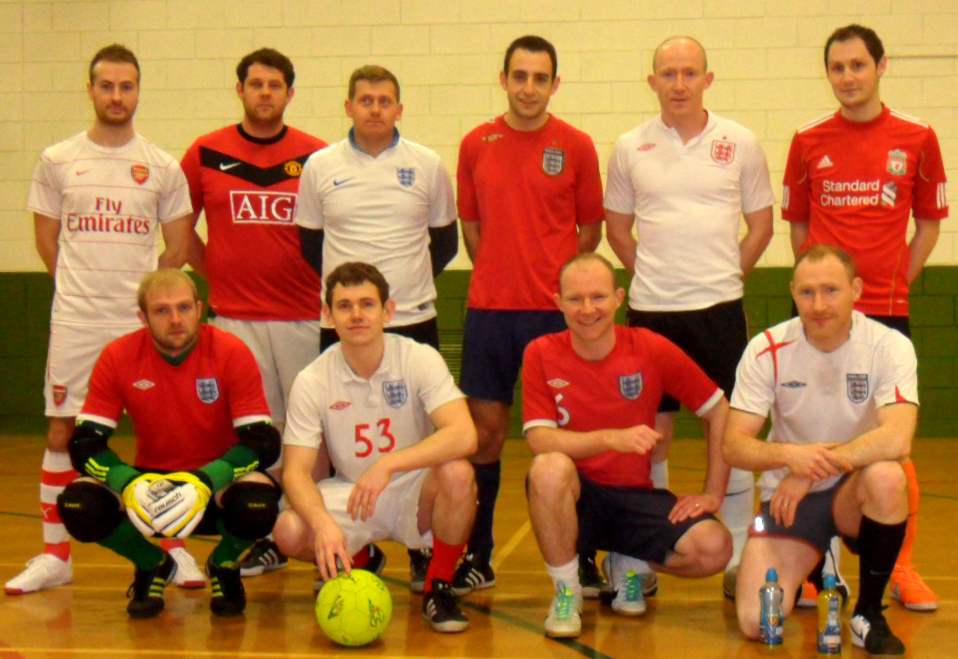 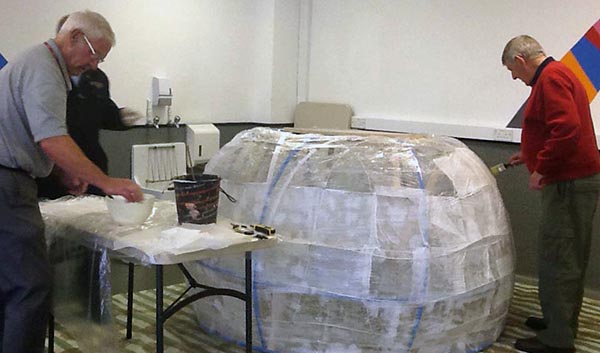