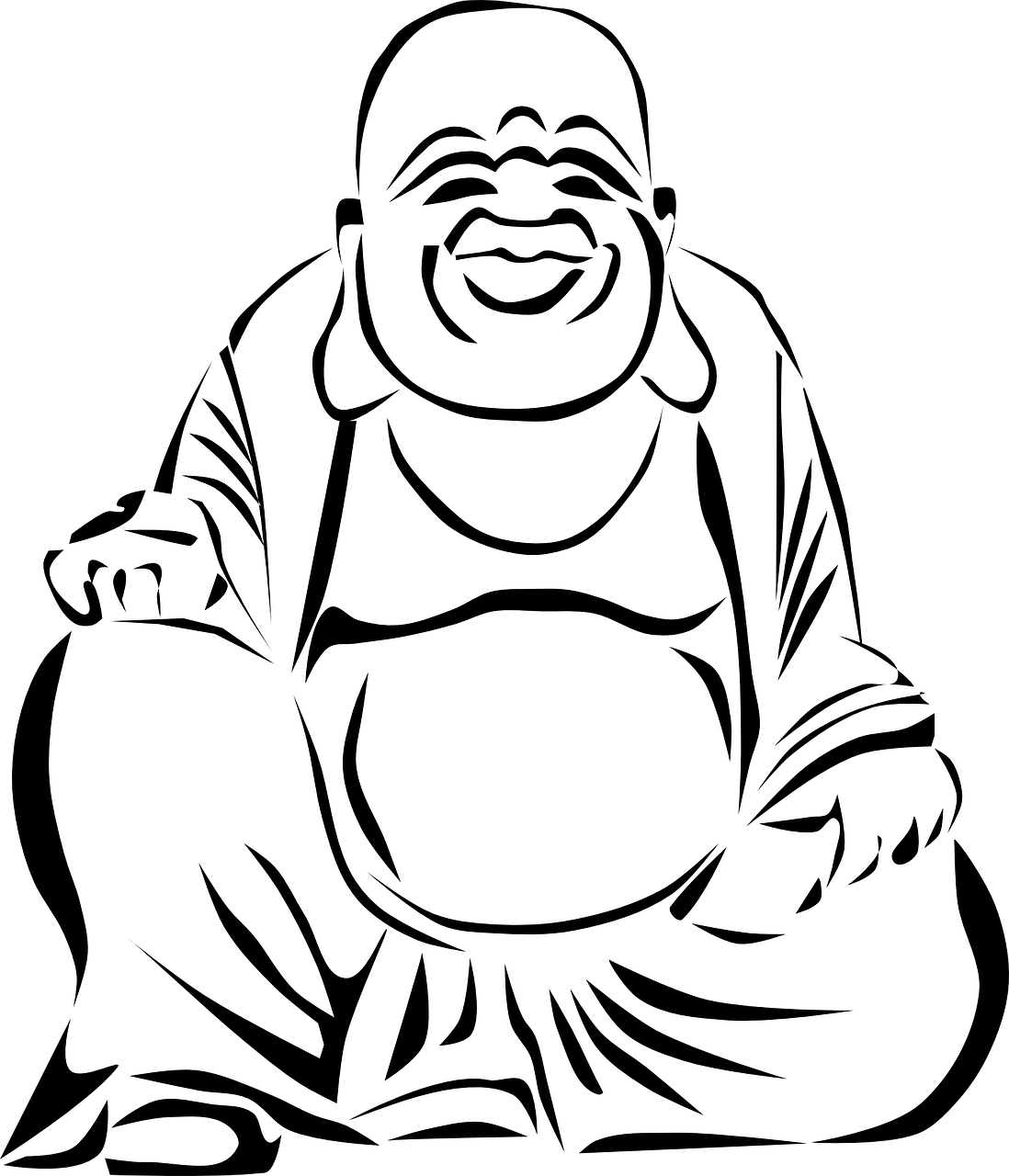 Maybe depression is getting a bad press

Depression is getting a lot of stick at the moment but maybe it’s getting a lot of undeserved bad press. I used to suffer with depression and have really bad days and weeks. I still have rubbish days but now the blackness is nothing more than overcast and a lot easier to handle.

We read the headlines about another celebrity who has committed suicide and straight away depression is identified as the culprit, the bad guy who is responsible for making this person take their own life. I have also attempted suicide and I can tell you it wasn’t life itself I wanted to escape from it was the content of my rubbish life I could no longer deal with.

Maybe depression isn’t the boogeyman we think it is. Maybe it’s an effect and not a cause. Maybe instead of the dark destroyer of life it’s a wake up call to the fact all is not well with the content of our life and we need to re-evaluate some of the negative life choices we are making and the destructive consequences they are having on our health and well-being.

Medical science has eradicated contagious diseases and now the vast majority of modern day illness and disease is caused as a direct result of life style and negative life choices we make on a daily basis. When it comes to our health and well-being we ourselves are the boogeyman and our own worst enemy.

Maybe before pointing an accusing finger at depression we should look a little closer to home and check out the content of the life we are considering trying to escape from. There is no denying the crippling effect depression can have, but nothing in life exists in isolation everything is connected and maybe the answer lies not in blame but in a greater understanding and better life choices. 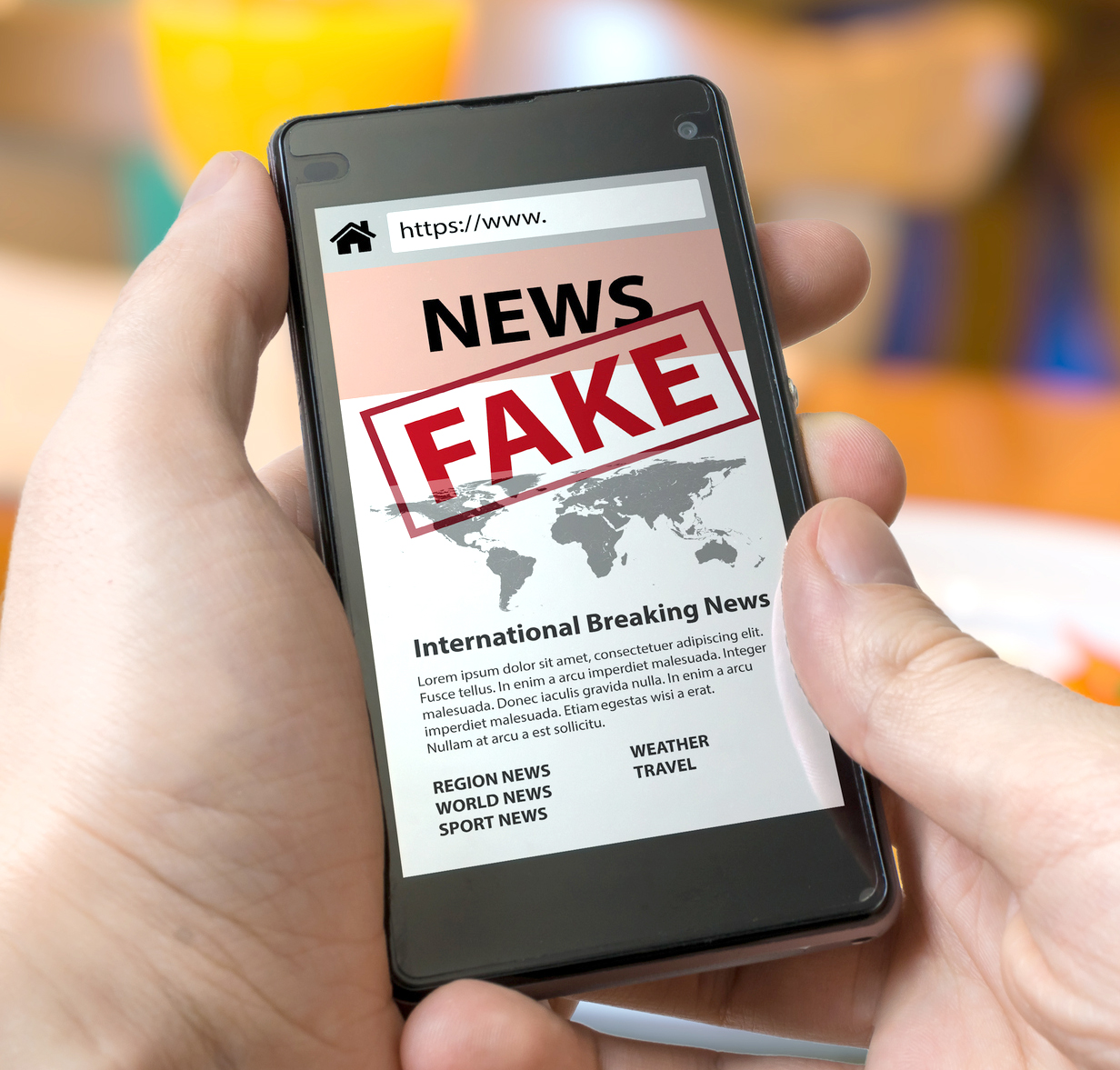