I refer to the above ‘article’ in last week’s Newton News which was not attributed to any writer.

The Article is a re-write of the history of Austerity and a propaganda attack on the democratic majority Leave vote. It is also misleading with regards to Regional Funding post Brexit. The organisation quoted, ‘Best for Britain’ want us to remain E.U. members and, unlike the Leave campaign, is establishment funded.

1. The Banks, which were not properly regulated under New Labour PM’s Blair and Brown, crashed, leaving Britain on the verge of bankruptcy with our credit rating at risk. [Remember the out-going Treasury Minister left a note for the Conservatives to the effect that there was no money left!]

2. The General Election, in which the Conservatives suggested austerity, not as a policy of choice, but as a necessity, resulted in the Coalition Government.

3. At the next General Election Cameron proposed more Austerity and a Referendum on E.U. membership while Labour’s Ed. Milliband offered ‘Austerity- Lite. Cameron was elected, only to stand down when Vote Leave won the promised Referendum. [He had campaigned for Remain].

From the above it is evident that Labour were mainly responsible for the Banking crisis and that Austerity was not ideological; rather it was a necessity and its continuation was mandated by the electorate when they elected David Cameron’s Government.

Despite austerity, virtually all Local Authorities have managed to meet their statutory levels of service. Indeed, Durham County Council was still able to transfer its £3.4M loans to Durham Cricket Club into shares in the failing enterprise during austerity. In response to ‘Best for Britain’s’ claim that Local Government funding cuts of £8.3 billion have been “devastating”, as a taxpayer I can only say that Local Government still exists and is delivering its services in a much more streamlined way that represents better value for money. The success of Local Government absorbing the cuts begs the question; what would the £8.3 billion have been wasted on had it not been cut due to austerity? Indeed, during the austerity period the Government has created 3.2 million new jobs and have, presumably, re-employed the workers that Local Authorities had to make redundant to become more efficient. As a taxpayer this is a win-win situation. I don’t feel devastated.

The E.U. does not have any money! It collects taxpayer’s money from the richer member states and distributes it to less well-off member states. Britain is a nett contributor – we get back £8 to £10 billion LESS than we pay in.

WHEN we leave the E.U. we will no longer contribute money, for the E.U. to distribute only a PART of our contribution to British Regions. Our Government will decide on its own, where and how, to distribute the monies it would otherwise have contributed to the E.U. That is, there will be more money to be distributed (plus approx. £8 to £10 billion pa – commonly known as, “the Brexit dividend”). For this reason you should ensure that you vote for a party which wanted to Leave the E.U. and which, unlike Labour/ Momentum, represents the whole of Britain and is not controlled by Corbyn from London. Personally, I’ve decided never again to vote for a pro-E.U. candidate. 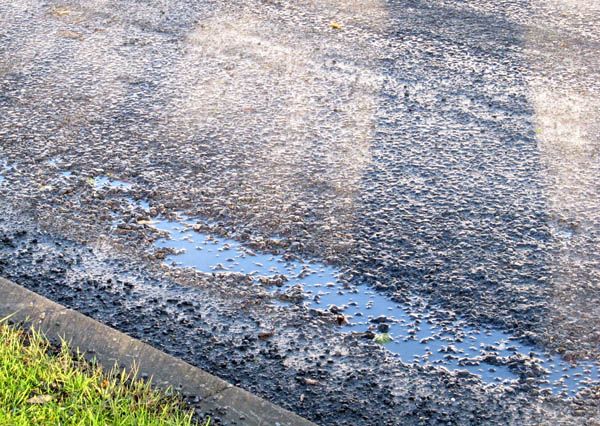 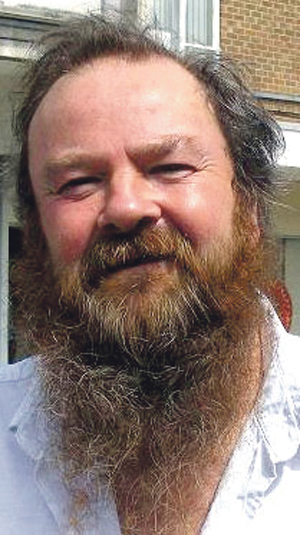 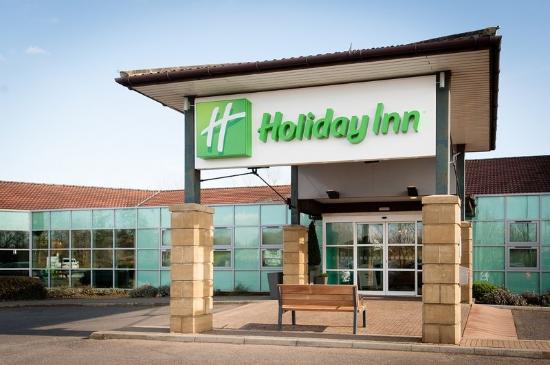