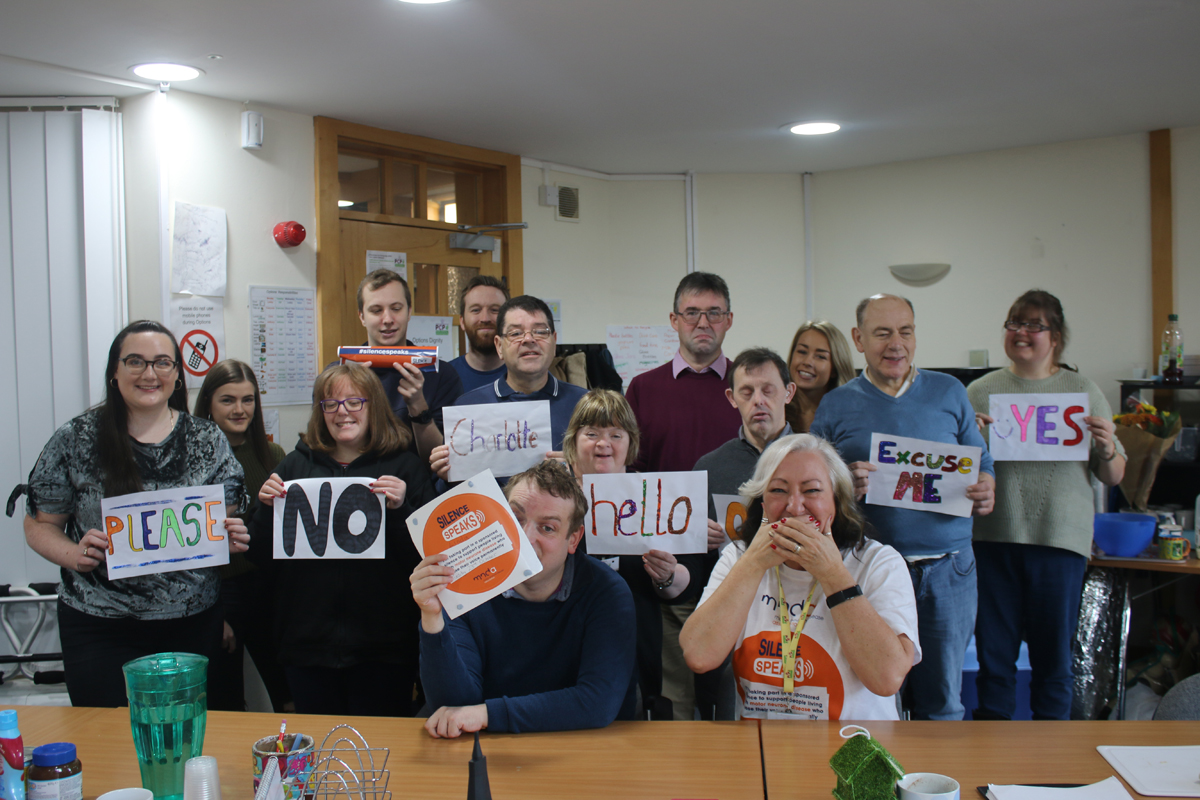 Linda West, employed at the PCP, this week held a sponsored silence at work in aid of Motor Neurone Disease (MND).
“I did the Silence because my Mother was diagnosed with Motor Neurone Disease a month ago, after losing her ability to swallow and speak. She has had a feeding tube inserted straight into her stomach at James Cook Hospital in Middlesbrough and we are very grateful for their outstanding care.
Her ability to process information has also been affected but she would adamantly disagree with this. MND has no cure and is a progressive debilitating disease. My sister and I feel like there is nothing we can do, other than support her through this” said Linda.
The idea of a sponsored silence came from researching MND where she came across the Silence Speaks campaign on the MND website, and thought that was something she could do to raise awareness and get some money together to support MND buy communication aids for those who need it.
Linda said “My employer has given me permission to do this and the CEO, Carol Gaskarth, is also going to be silent for ten minutes during the day to understand how difficult it is to have your ability to communicate and then to lose it.”
Tuesday is normally a quiet day at the PCP so there was less chance of forgetting and speaking!!
The members of Options Day Service for Adults with Learning and Physical Disabilities made some signs for Linda to use during the day and also supported her by passing a baton to each other and being silent themselves for ten minutes at a time.
There will be lots of miming, sign language and signs being used. Some of Linda’s work colleagues joined her for ten minutes silence or had ten minutes silence at their own desks.
There is a JustGiving page as well as a sponsor form, the original target was £100, but that was surpassed early on and is currently at £400 – we would also like to raise awareness of this awful disease. The disease strikes people of all ages and there has been a couple of professional football and rugby players diagnosed recently.

We tend to take our voice for granted, but some don’t have this luxury. One of the most worrying and devastating aspects people with MND face is losing their voice.
Help us raise awareness by standing in solidarity with the thousands of people living with MND who have difficulty speaking.
It’s simple. Choose a date, place and duration. How long will you stay silent? Where will you stay silent? A pub, school? Your workplace? A party?
The longer and more public your silence, the more donations you’ll receive. Don’t fancy doing it alone? Get others involved – it’s more fun in a team!
Become a fundraiser and get sponsored for supporting people living with MND who experience speech loss.
Set up your own JustGiving page, and share it across your social media pages. You might have to stay silent but your friends and family can spread the word for you! Your donations could help develop more advanced communication aids for people with MND. 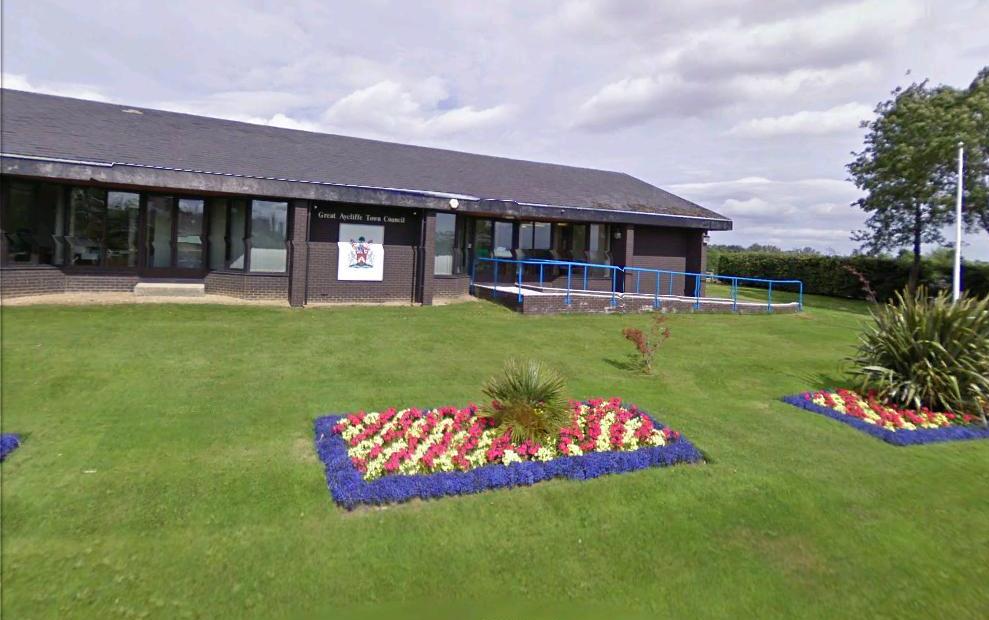 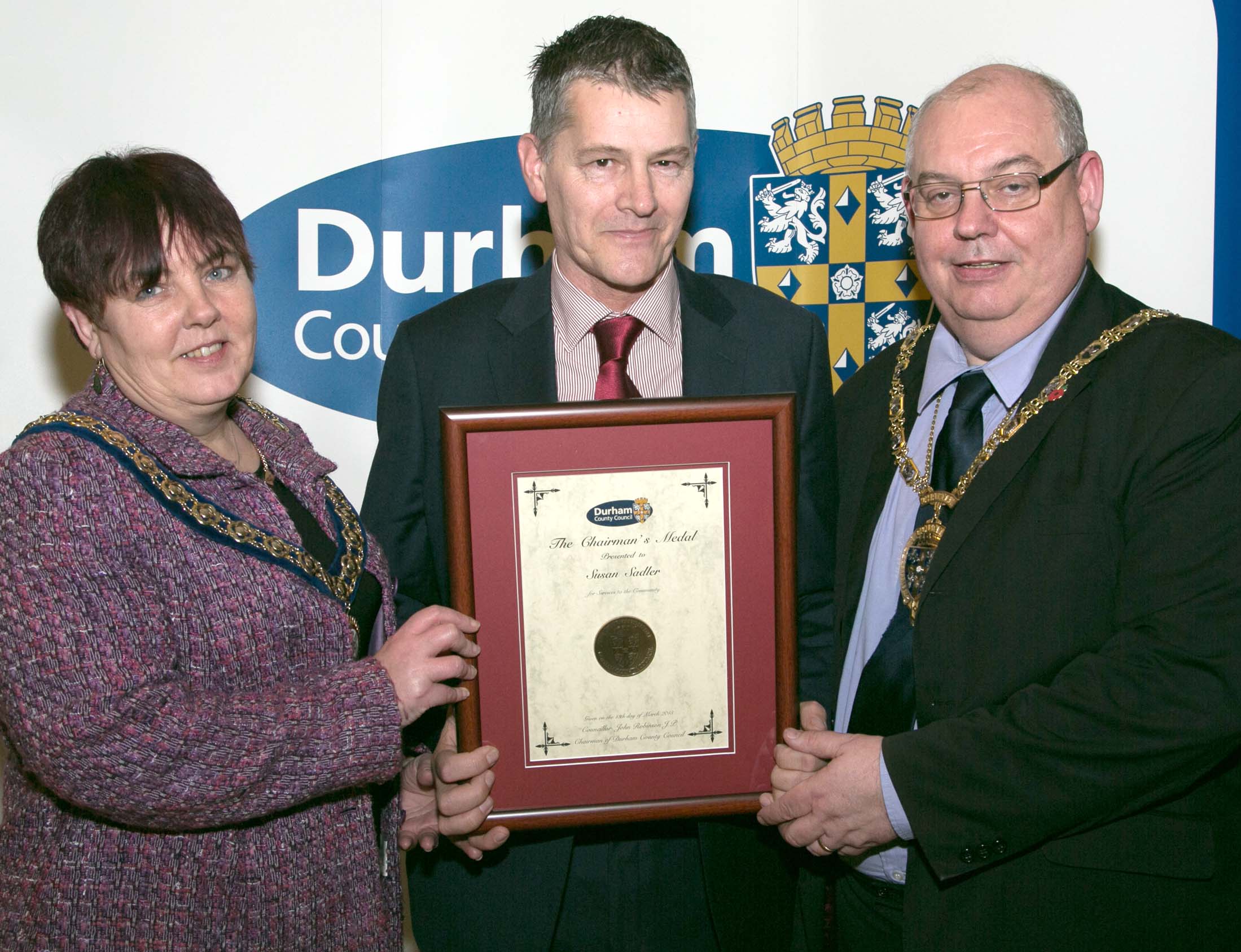 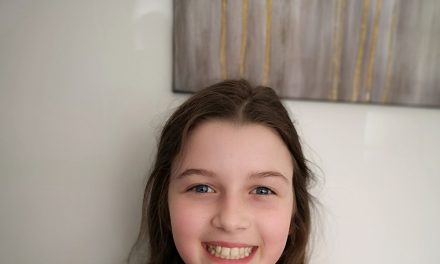 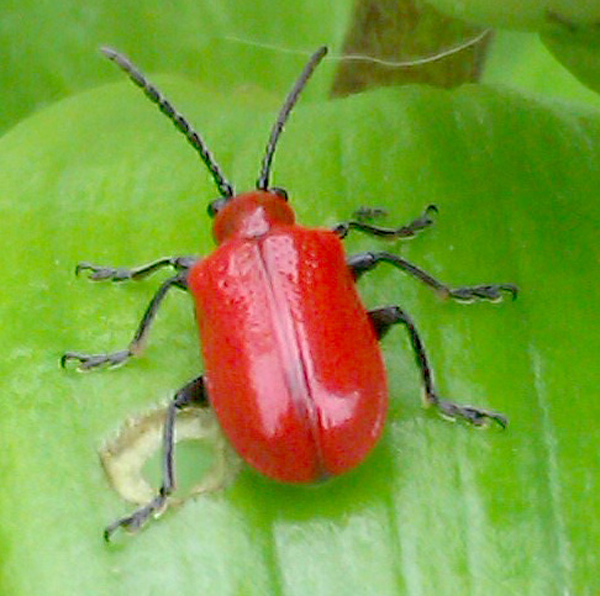