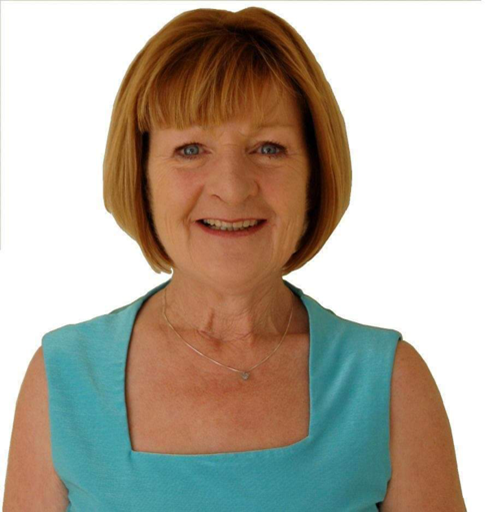 Kate Hopper and Eddy Adam are standing as moderate, progressive Labour Party candidates in the May 2021 Local Elections. Currently representing Aycliffe West at Durham County Council, both have lived in the area they serve for more than three decades.

Putting the community first, Eddy and Kate work diligently as a team, responding to individual resident concerns, actively supporting Aycliffe West based groups and regularly attending local PACT meetings – alongside positive partnership engagement with external organisations such as livin and the police to tackle neighbourhood issues highlighted by residents.

They have funded over 140 local projects, putting in the region of £90,000 into the community and helped to deliver significant environmental and infrastructure improvements, including a soon to be completed 20mph school zone speed limit on Stephenson Way. 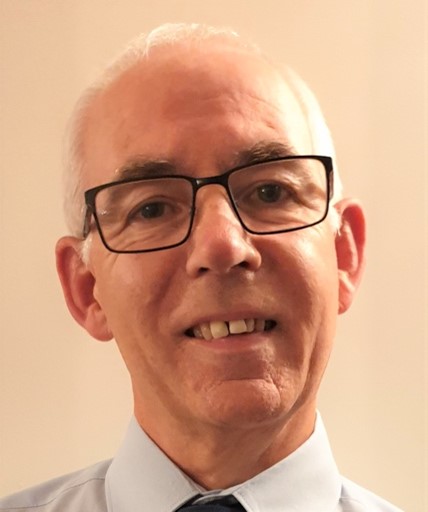 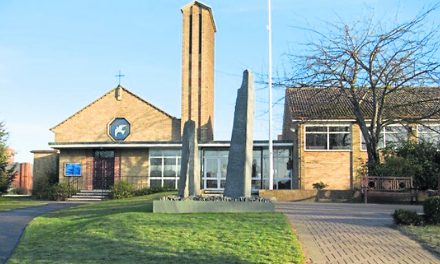 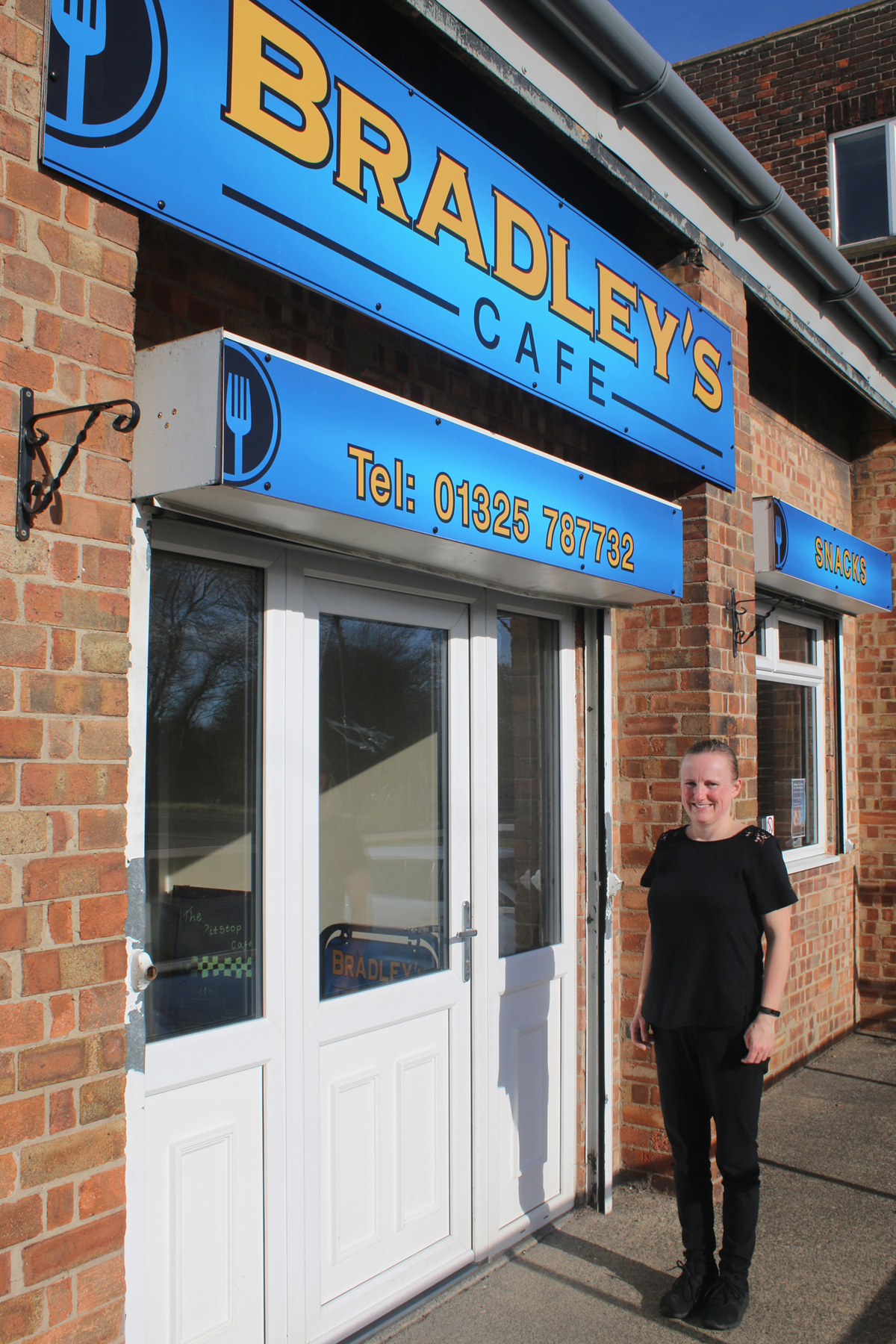 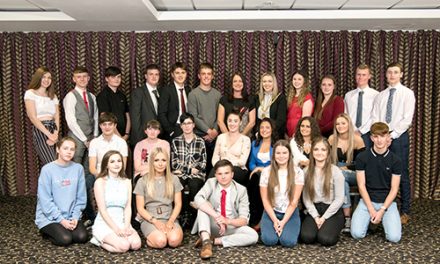 Pupils Praised for Never Missing a Day of School 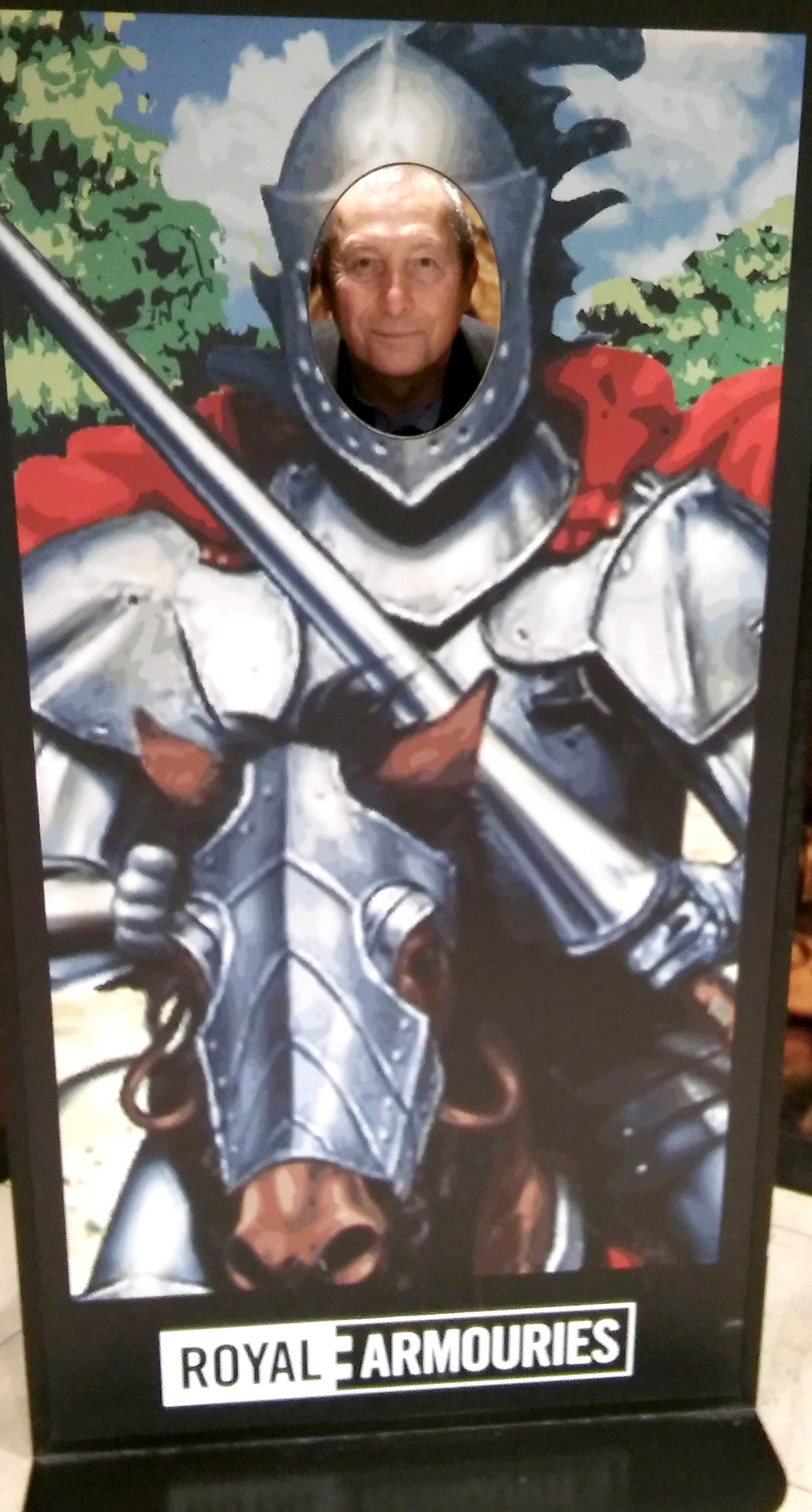